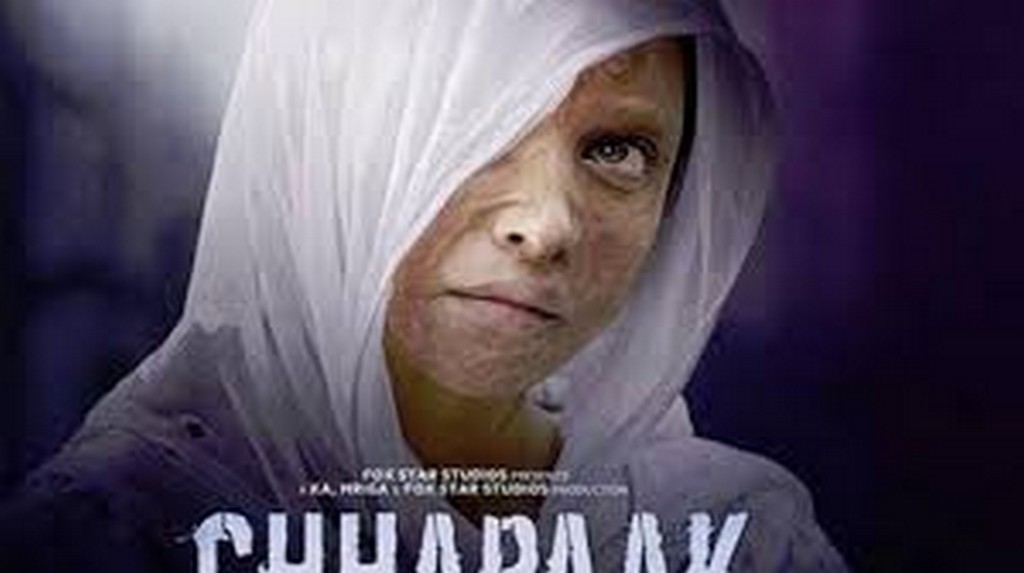 Chhapaak is the story of a young girl’s indestructible human spirit. It is based on the real-life incident of an acid attack survivor, Lakshmi Agarwal. It has been in the news for a while, with Deepika Padukone playing the role of the protagonist with enough panache. Under Meghna Gulzar’s ace direction, the script has gained even more substance. The movie also stars Vikrant Massey who portrays the character of a journalist turned activist, Amol Dixit.

Chhapaak narrates the story of a 19-year-old, ‘Malti’, who is subjected to acid attack and how it changes the course of her life. It revolves around correcting her face at the hospital, her fights at the court for justice, working at an NGO for acid attack victims like her and also initiating the issue of burning banning the use of acid completely. The movie sheds light upon a very cruel and harsh reality that is prevalent in our country and how many cases have not got been heard to or even been reported. “If you can ban eggs in Rishikesh, then why not ban acid in India,” is one powerful dialogue by Deepika, that stands out in the film. 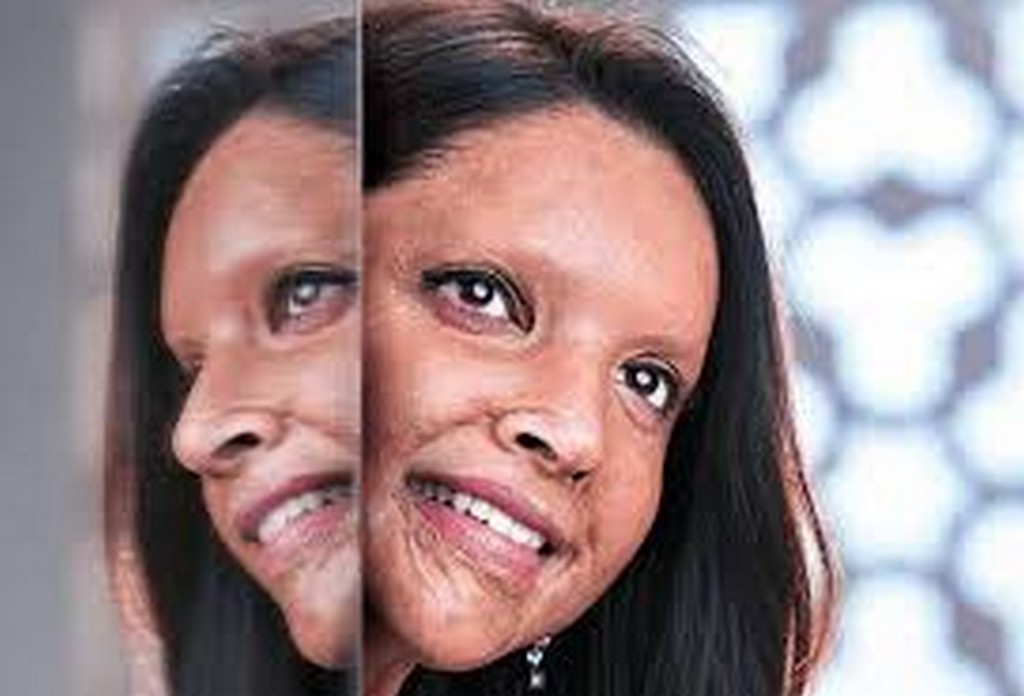 Meghna Gulzar has managed to narrate the story in an extremely sharp and crisp manner. The emotions are conveyed well through all the characters in the film. She has lent a keen eye on detail to all the nuances of the subject as she sends out a strong message, instead of evoking sympathy from her audiences. It is important for a movie of such heinous crime to be impactful and create awareness amongst people.

Deepika Padukone as usual justifies her role as ‘Malti’ and there are various scenes in the movie where she makes us extremely emotional with her power-packed performance. There were scenes in the movie that moved the audience beyond limits and made us feel the pain of the acid attack survivor- be it the scene where Deepika screams looking at her face in the mirror for the first time after the attack or the scene where she tries to wear her earrings but is not able to, as her ear lobes have been disfigured due to the acid attack. Deepika clearly has slid into the skin of the character and the film stands completely on her shoulders. Even the entire prosthetic makeup requires a huge applause. For a subject so sensitive, it could have gone wrong. 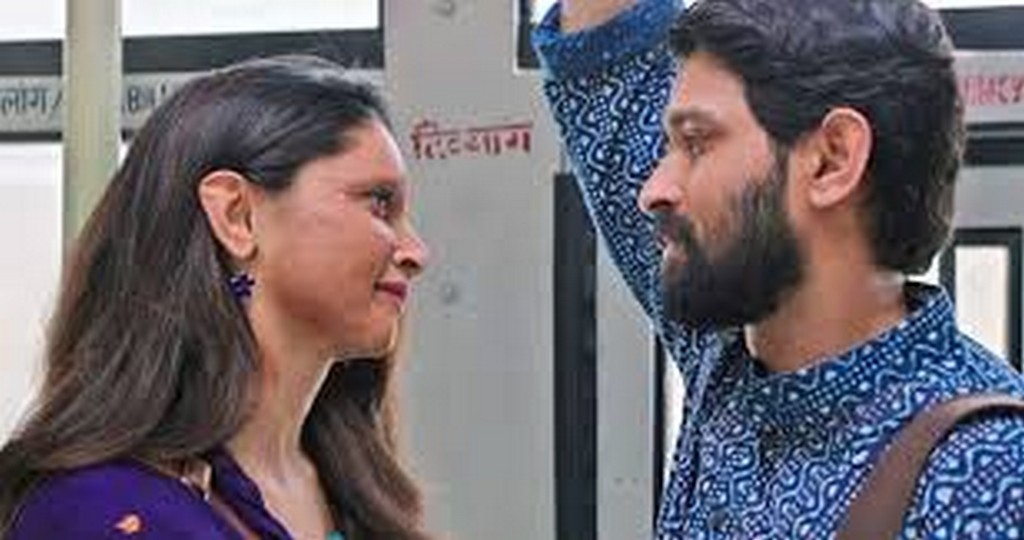 The movie reaches out to the audience with a great impact as it does not drown the character in self-pity and sympathy mode. Instead it shows their empowerment and how battles have to be fought, not only externally but mentally as well. Movies like Chhapaak which have a social message, and speak about the hateful crimes in our country are important to reach out to audiences on a large scale. Kudos to Deepika for turning first time producer, alongside her acting talent and Meghna Gulzar’s ace direction. 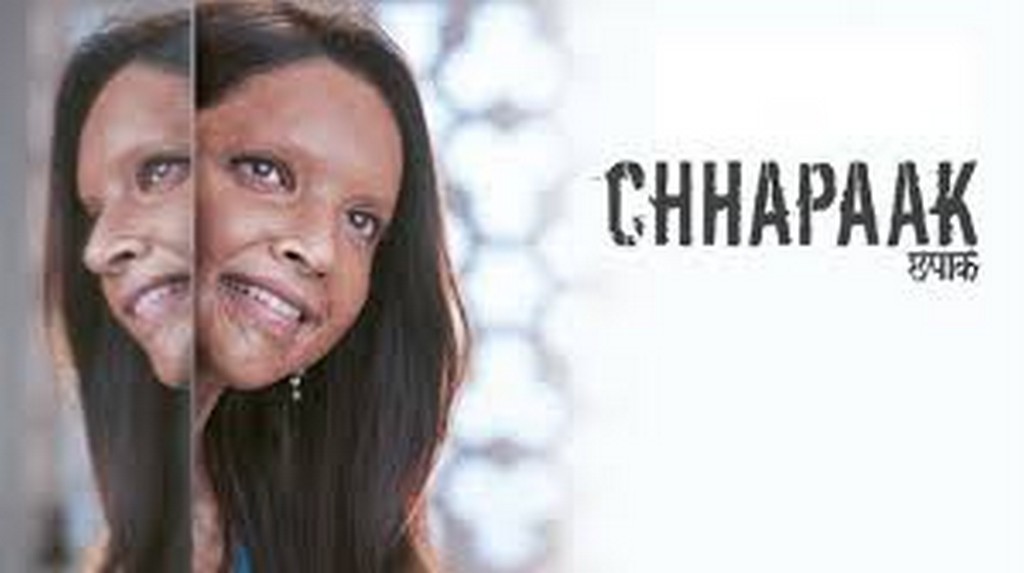 Prince Harry and Meghan Markle give up Royal Titles