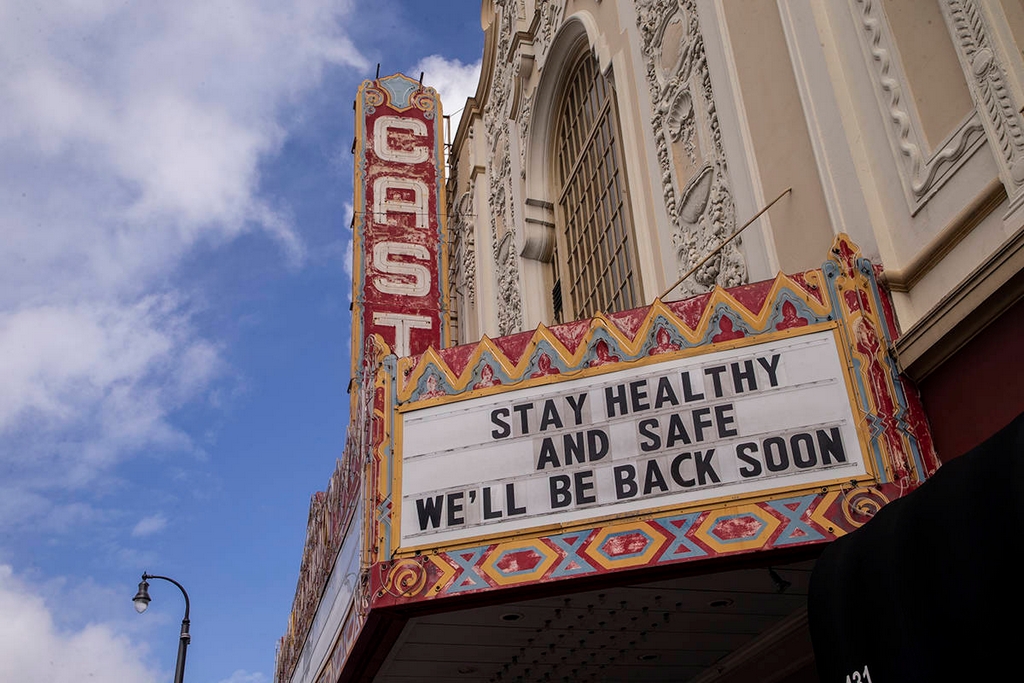 The virus has led to a lot of places shutting down, including theatres. This has led to all producers in the Bollywood industry disappointed, as this would hold them back from releasing their movies and generating revenues as well as payments to their whole team.

However, the industry has found out an alternative for the same as they are now releasing their movies on streaming platforms like Netflix, Amazon Prime, Hotstar, etc, Gulabo Sitabo was the second major film that was released on Amazon Prime, which was originally supposed to be released in theatres on April 24. The first film to be released was a Tamil courtroom drama Ponmagal Vandhal on May 29. The other movies lined up are a biopic on and Indian mathematician Shakuntala Devi played by Vidya Balan, Akshay Kumar’s movie Laxmmi Bomb which is a comic horror would be released on Disney+ Hotstar, Ghoomketu and Jhund on ZEE5, and Gunjan Saxena: The Kargil Girl on Netflix.

This trend of releasing movies on digital platforms has left film producers as well as multiplex owners with mixed opinions. The film industry says that they face losses of millions of rupees almost every day because of the dues on interest costs. Shooting schedules are paused, due to the pandemic and hence streaming platforms give them a new ray of hope.

This alternative source of releasing new movies has led multiplex like INOX and PVR to suffer huge losses. Before the lockdown days, these movies would run for four to eight weeks before they would be streamed on online platforms. Few theatres also slammed the release of Gulabo Sitabo being released on streaming platforms expressing “extreme displeasure and disappointment.” 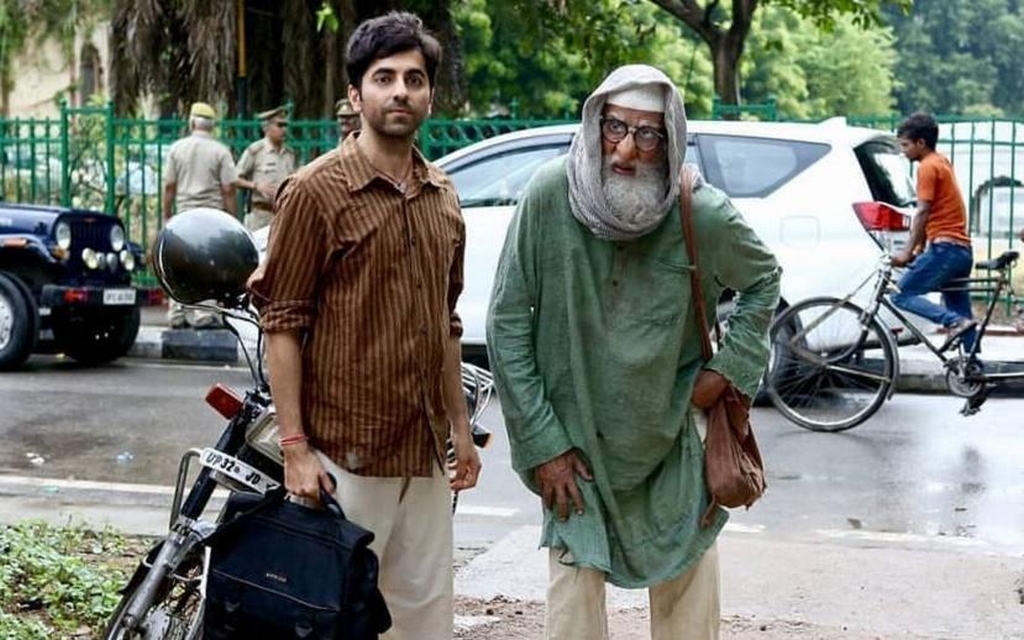 The multiplex association of industry has requested the producers of the industry to postpone the release of movies until multiplexes reopen. Since the lockdown has been relaxed few public places have been reopened hotels, malls, etc but theatres have not been permitted to open up.

Producers are of the view that once the theatres are allowed to function it would lead to a clash of new films and the smaller films would be lost in the process. That’s why choosing to stream on online platforms seemed logical. In this situation, it has given a lot of benefit to OTT players (over-the-top media services offered via the internet) as they have a lot of new content to share with their subscribers and also attracted new customers as the consumption has increased by two-thirds during the lockdown.

Some analysts have the opinion that this approach of streaming online wouldn’t last for long. Jinesh Joshi an analyst at an investment firm Pradhudas Lilladher states, “This is a short-term trend driven by the liquidity constraints of movie producers who cannot afford to wait for theatres to open,” and doesn’t see big production movies to follow the same pathway.