The 71st Primetime Emmy Awards saw the crème de la crème from the world of television ascend for the biggest night on September 22, 2019. The extravaganza had Homer Simpson taking over the stage for the first act. The glamorous night witnessed the stars take the opportunity to advocate equal pay, trans-rights and other issues that have been trending and need attention. 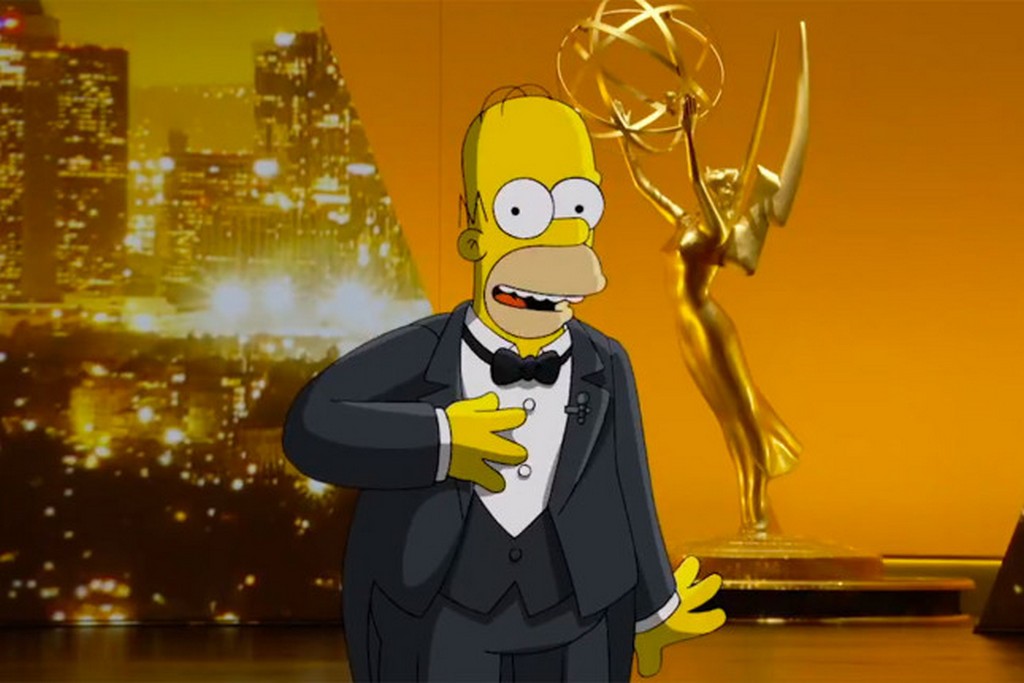 Some noteworthy victories of the evening included the FX drama Pose star Billy Porter becoming the first openly gay black man to win ‘Outstanding Lead Actor’ in drama series. Alex Borstein, won her second ‘Best Supporting Actress’ Emmy for The Marvelous Mrs. Maisel and gave one of the evening’s riveting acceptance speeches – “So, step out of the line ladies”, Borstein said. The winner of ‘Best Lead Actress’ Michelle Williams, for portraying Gwen Verdon in series Fosse/Verdon, received a standing ovation for her empowerment-laced acceptance speech. Finally, Game of Thrones maintained its dominance by winning the award for ‘Best Drama Series’. 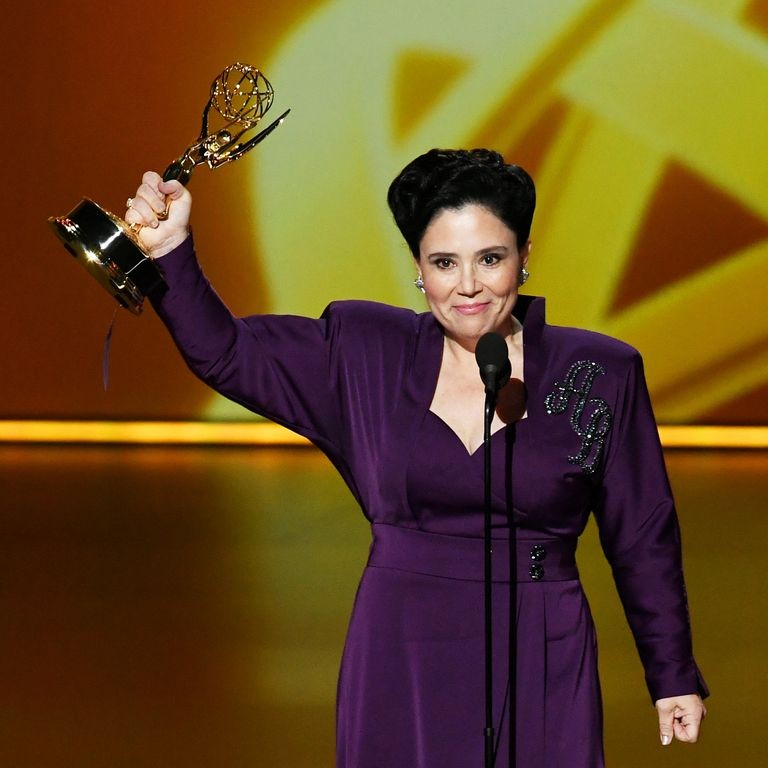 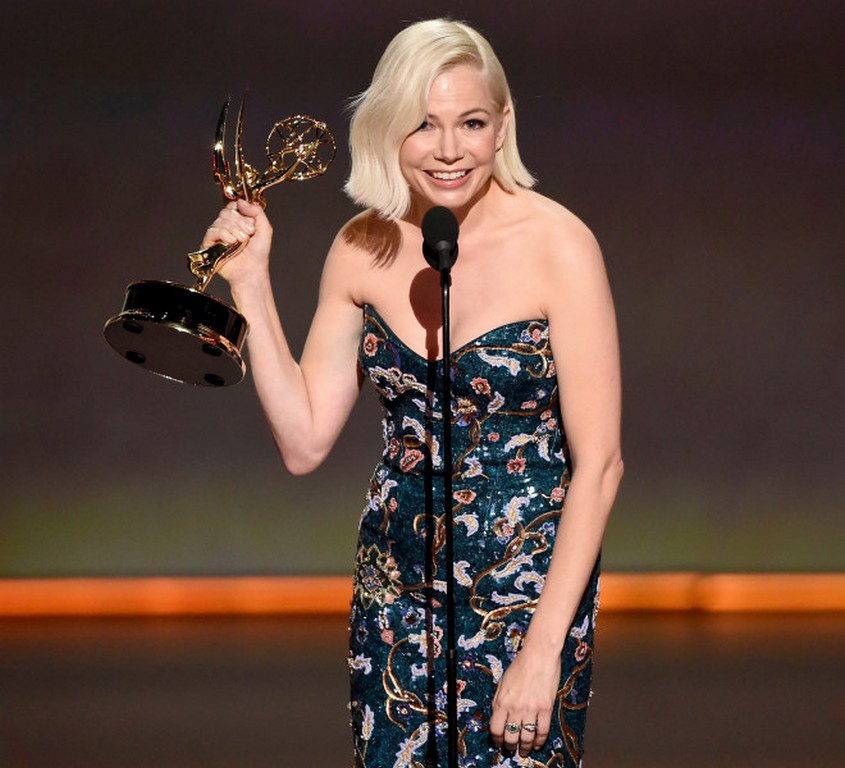 The wins were glammed up by the glamorous outfits that left the viewers spoilt for choice with an array of different colours, styles and silhouettes. Pink and Red ruled the purple carpet wherein each star of the likes of Mandy Moore, Susan Kelechi Watson, Marisa Tomei and Taraji P. Henson had a different take on the colour combination. 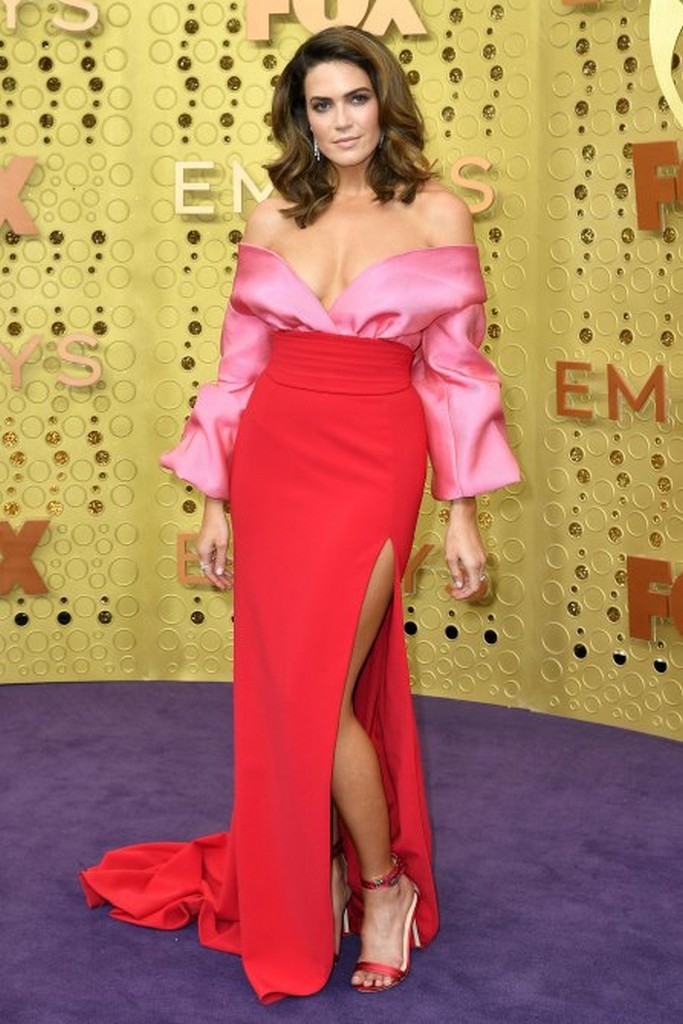 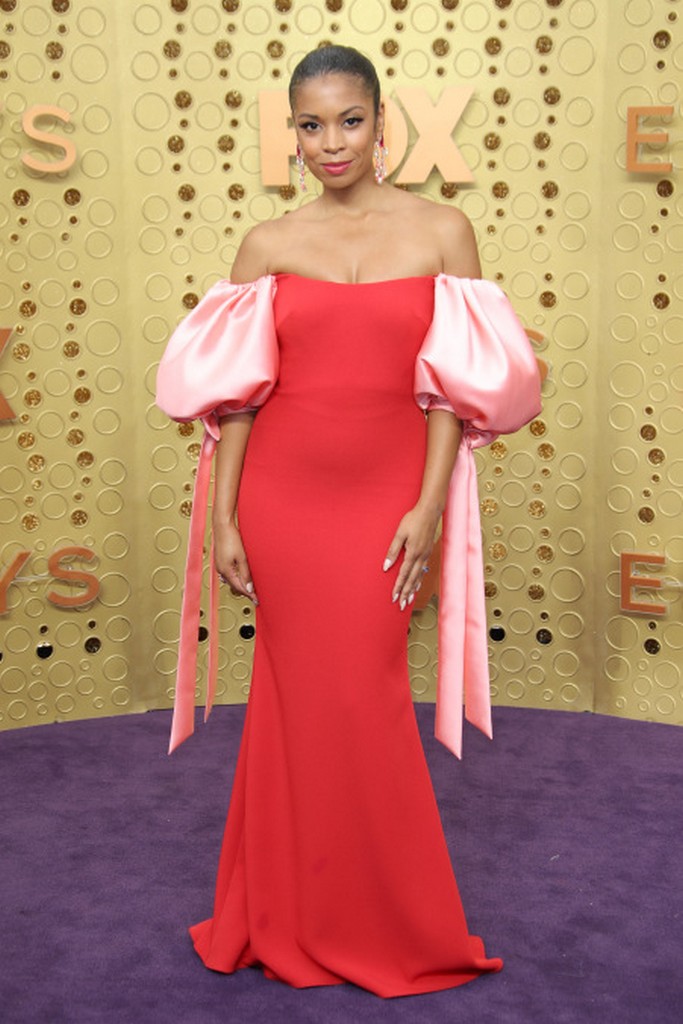 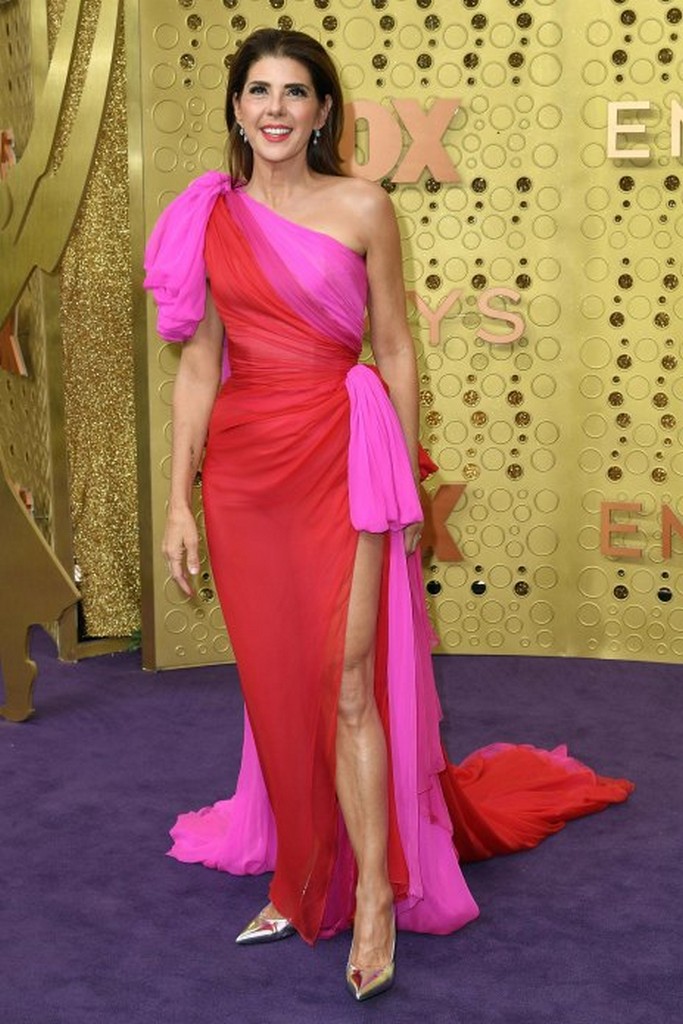 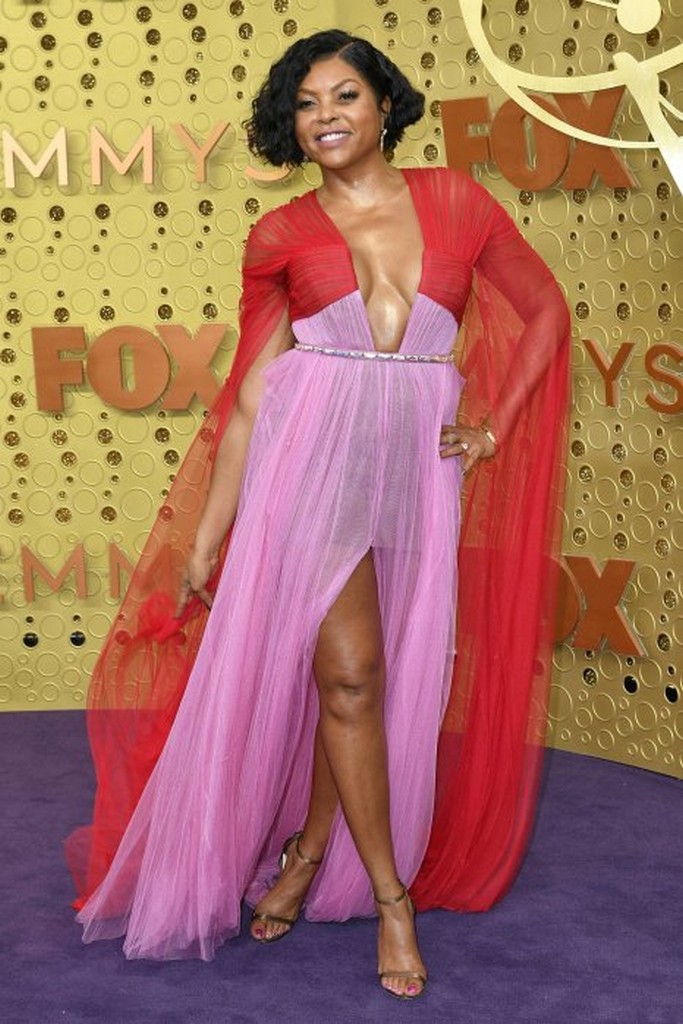 Zendaya with her show-stopping dark-green Vera Wang designer outfit with sheer corset and silky skirt with thigh-high slit topped the list of best dressed. The flamboyance of Billy Porter’s style and his persona cannot be missed on any red carpet events. During his recent outing he did not disappoint with his black and silver striped suit from Michael Kors Couture. The ensemble included a lengthy scarf, elevated shoes and Stephen Jones hat. Some honourable mentions include Emilia Clarke, Jodie Comer, Rupaul, Maisie Williams, Viola Davis and Gwendoline Christie. 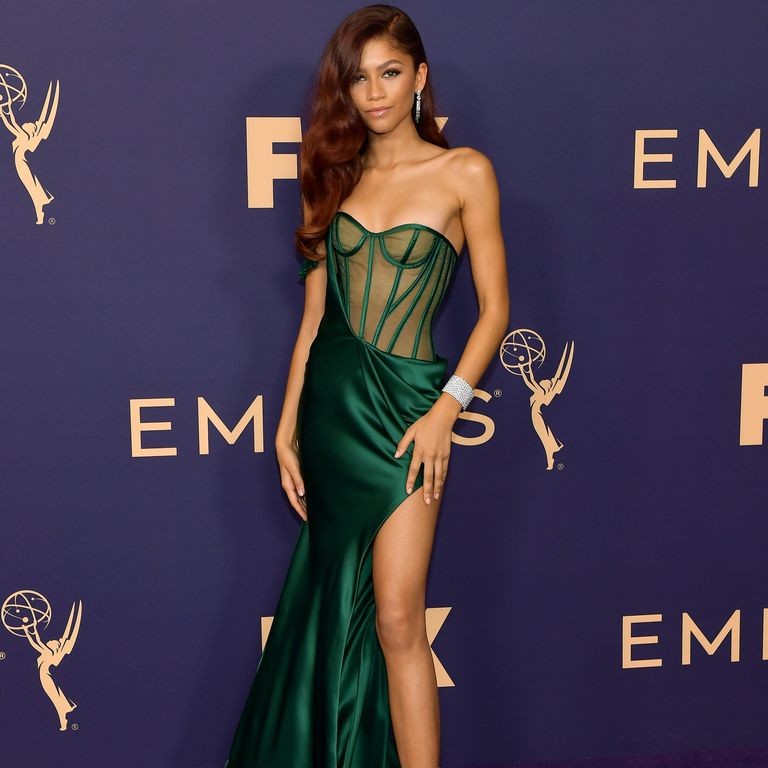 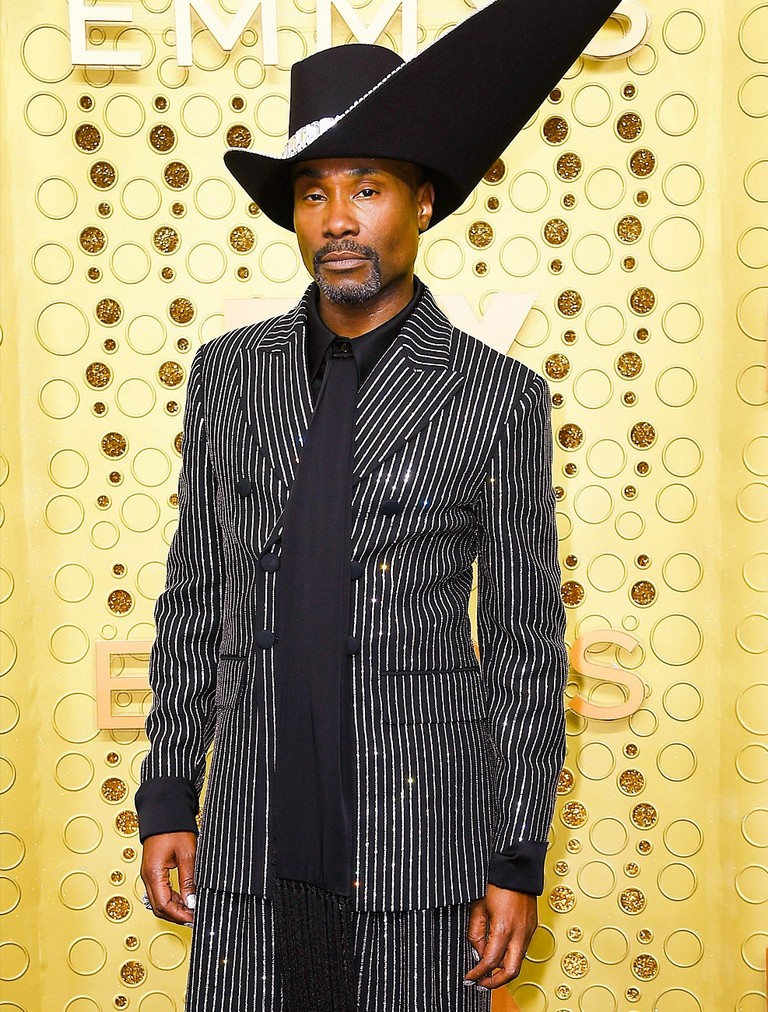 Mother of Dragons aka Emilia Clarke 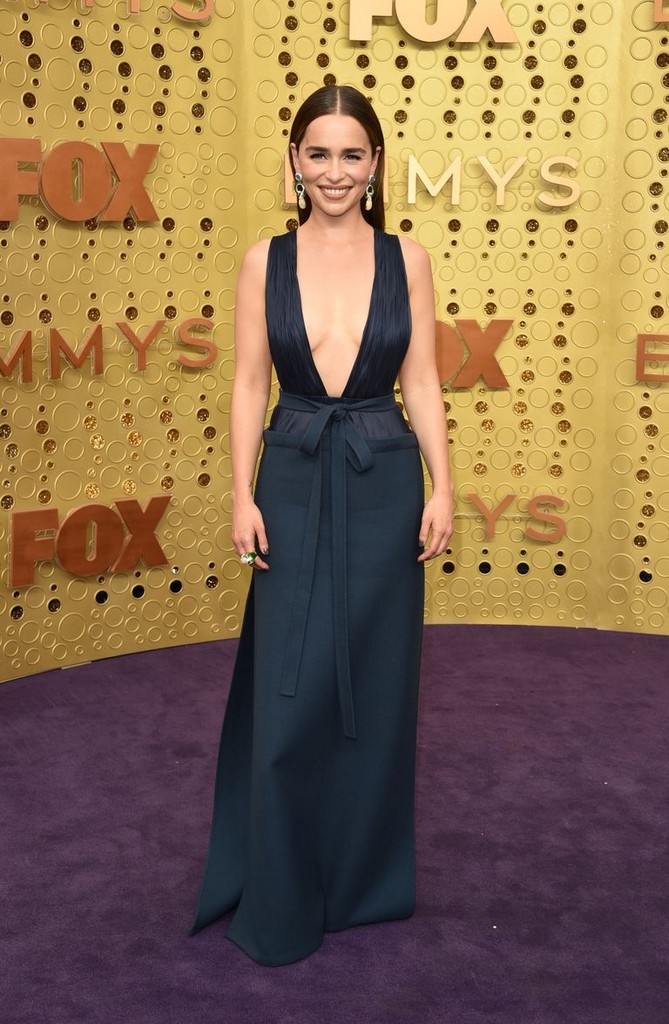 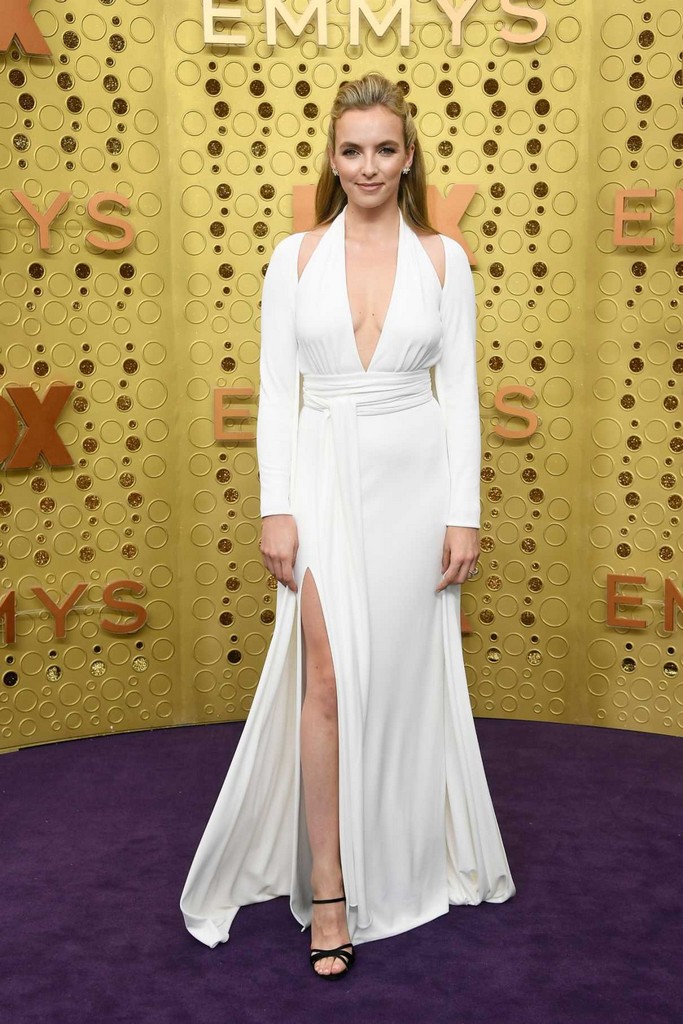 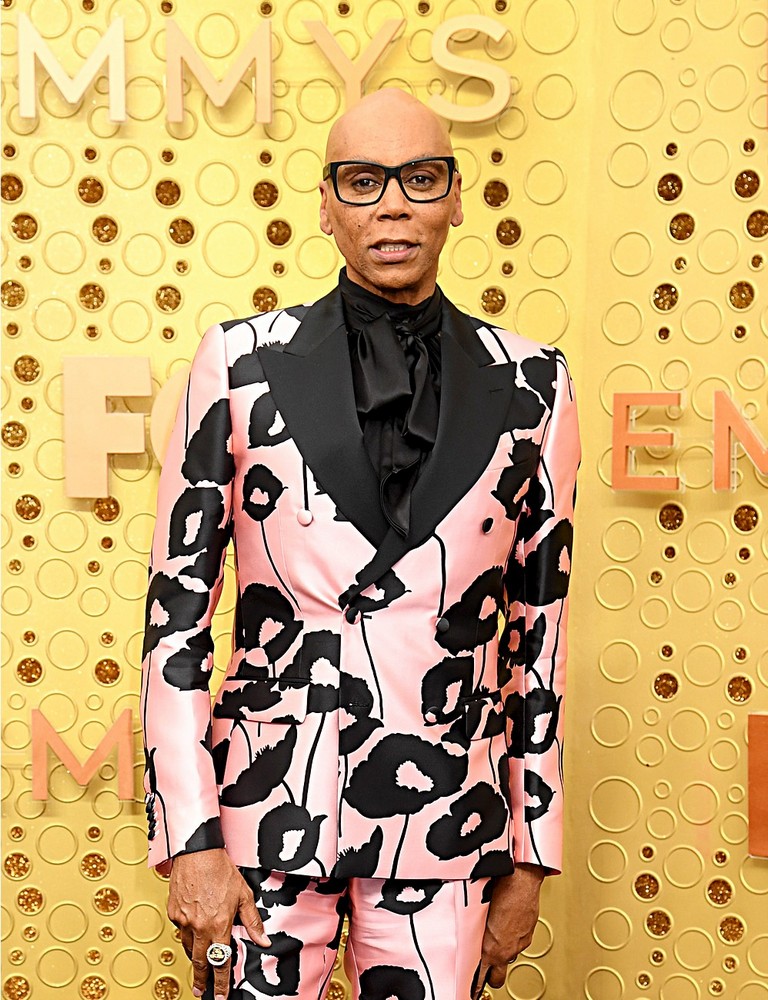 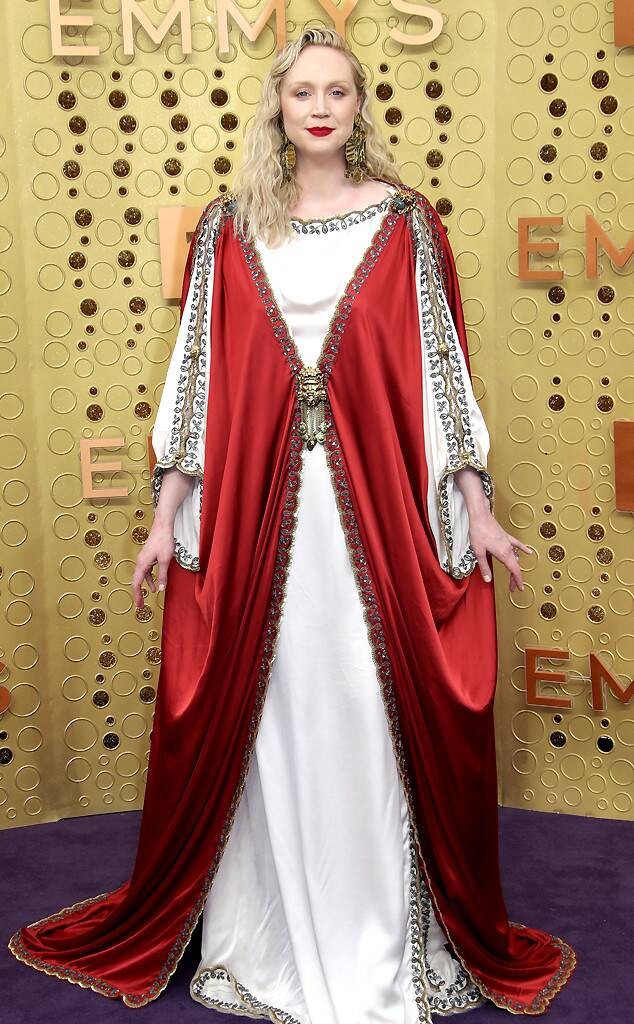 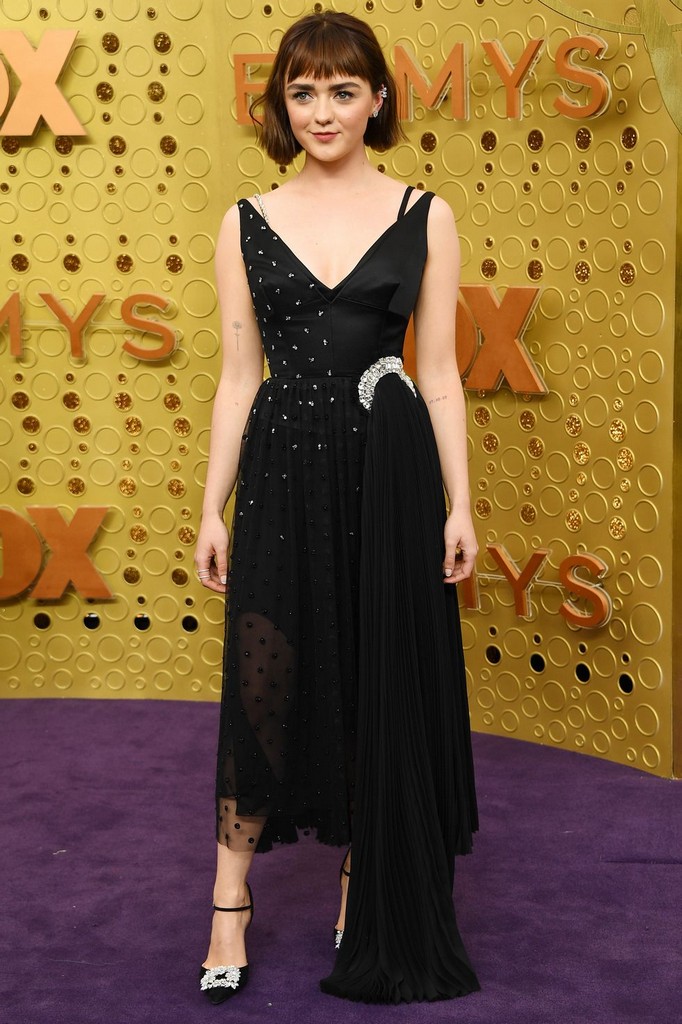 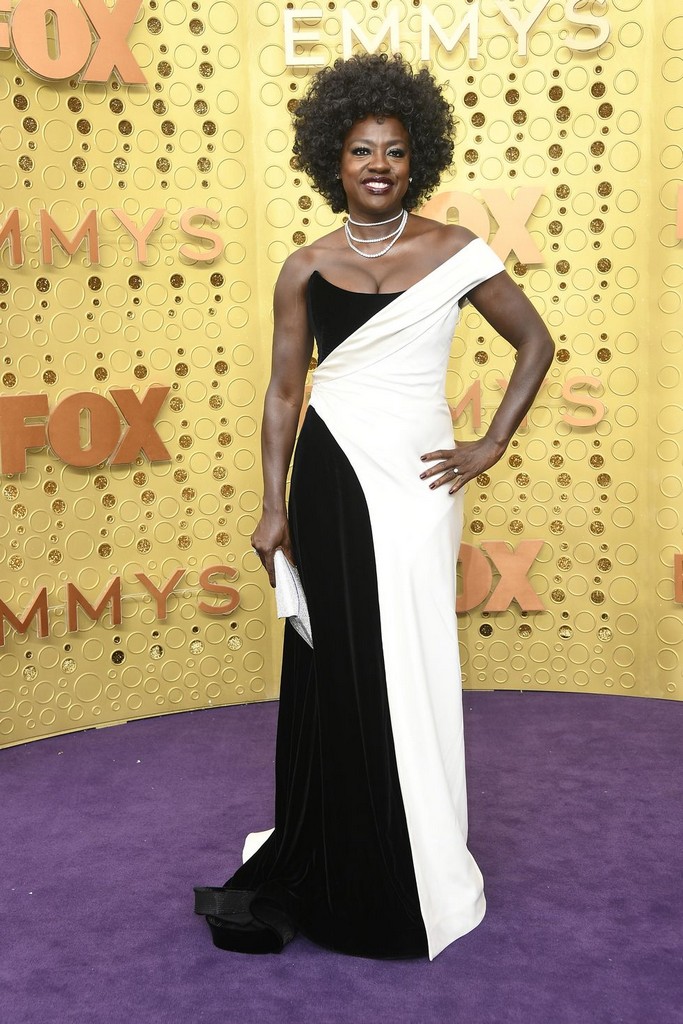 The wins at this year’s Emmys have started to ebb the line between primetime television industry and streaming industry.

The Biggest Beer Extravaganza in Bangalore