Dimple Kapadia, the eternal beauty and powerhouse performer, made her foray in Hollywood with Christopher Nolan written and directed Tenet. The movie boasts of some of the biggest names in business like  John David Washington, Robert Pattinson, Elizabeth Debicki, Michael Caine, and Kenneth Branagh. This masterpiece took 5 years to be written and after facing delay due to COVID-19, it finally premiered in the United Kingdom on 26th August 2020 and will release in the United States of America on 3rd September 2020. 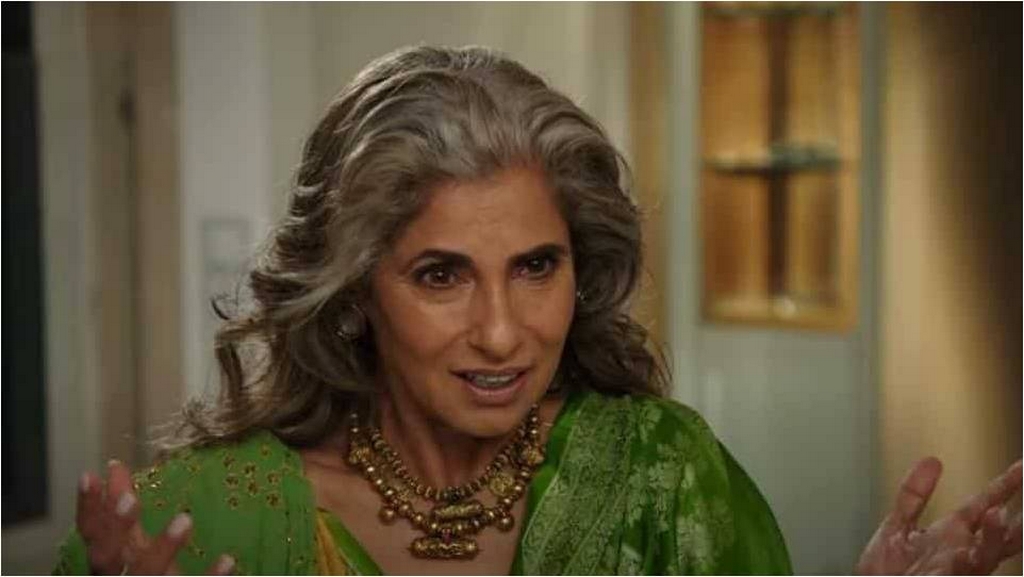 The action packed thriller delves into the possibility of World War III, inverted worlds and time travel. The movie has been compared to Nolan’s Inception. Unlike the PR machinery that works overtime to highlight even minuscule roles of movie stars in International projects, Dimple Kapadia made her silent entry without any brouhaha. The movie received praise from Sonam Kapoor and Kapadia’s daughter Twinkle Khanna. The star is not as active in movies and her appearances are quite fewer. Her last outing was in Angrezi Medium that also starred Late Irrfan Khan, Kareena Kapoor and Radhika Madan. Tenet will release in India across theatres on 18th September 2020.