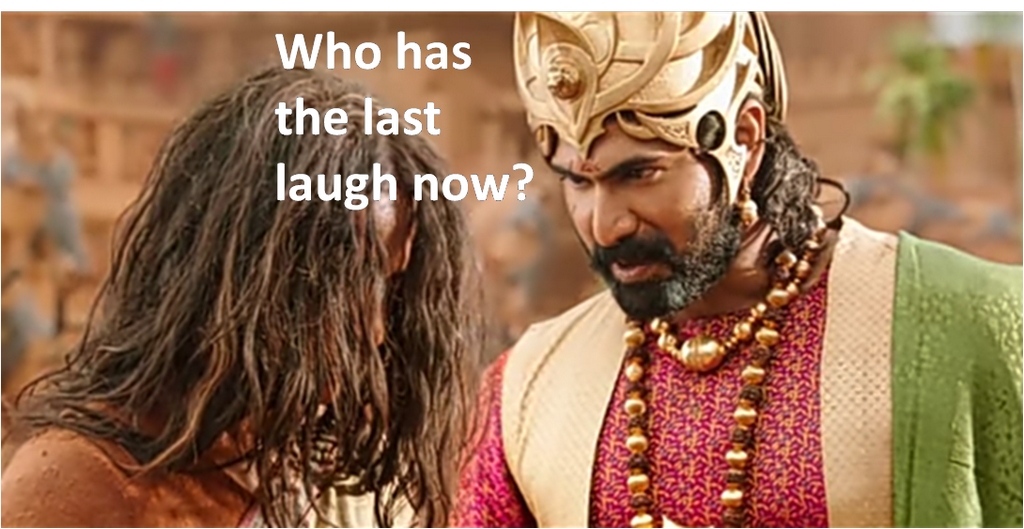 Bhallaladeva may have lost the opportunity of marrying Devasena in Baahuballi, but he found his match in Miheeka Bajaj. The most eligible bachelor from Telugu cinema and the Daggubati scion – Rana Daggubati tied the knot on 8th August 2020 in a low key wedding ceremony held at Ramanaidu studios. The wedding was an intimate gathering of close family and friends. However, it was streamed live for family and friends who were unable to be a part of the wedding due to the strict social distancing mandates.. Miheeka is the daughter of Bunty Bajaj and Suresh Bajaj founders of renowned Jewellery Brand Krsala Jewels based in Hyderabad. She is also the owner of décor and event management company Dewdrop Design Studio. 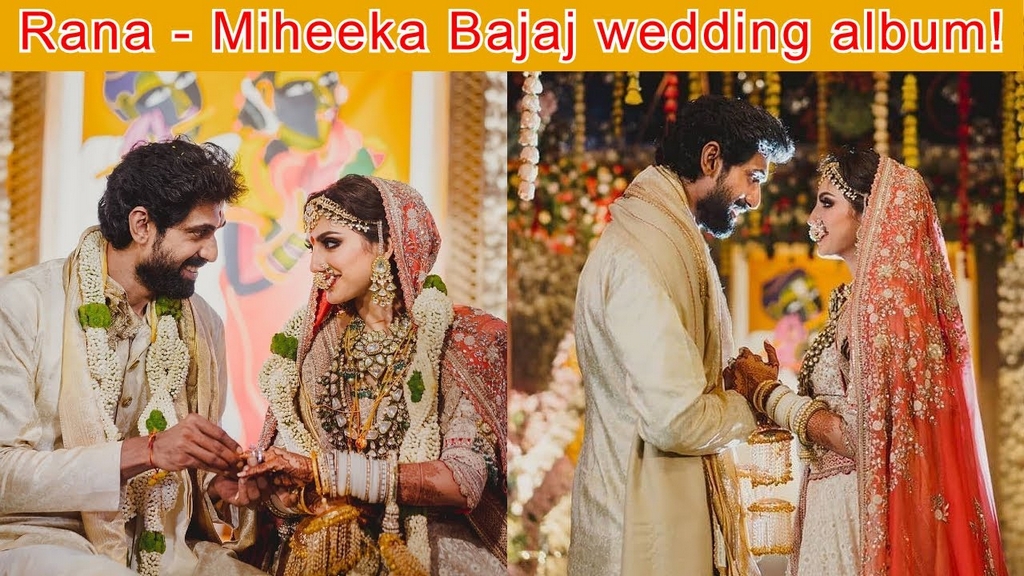 Rana looked dapper in light golden dhoti-kurta with golden pancha and golden stole. Complementing his wife who wore a cream and golden lehenga by Anamika Khanna. The jewellery adorned by the bride is part of her mother’s collection and consisted of polka layered necklace, pearl stringed earrings, a nosering, a pair of baajubandh and an ornate mathapatti.  A stack of white bangles and traditional golden kaleeras alongwith a coloured duppata completed the look. The pre-wedding festivities of mehendi and haldi took place at the bride’s residence. Their roka took place at Ramanaidu studios amongst their immediate family.

When the news of the engagement was announced by him on his Instagram account, fans and family could not hold back their enthusiasm. There was a flurry to find out about the girl in question and tamed him into giving up his bachelorhood. However, Miheeka is not a stranger to Rana, as she is the childhood friend of Aashritha Daggubati, the eldest daughter of Rana’s uncle Daggubati Venkatesh. She has been quite well acquainted with the family since many years. 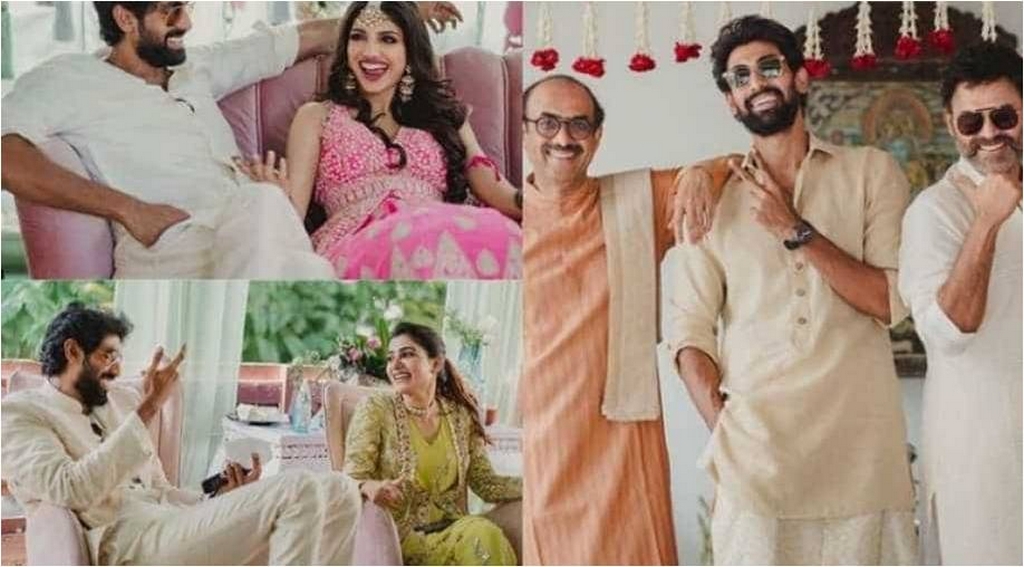 In an episode of Koffee with Karan on being asked about his marriage, Director S. S. Rajamouli, his co-couch sharer stated that marriage is a part of Rana’s checklist. However, the look on Rana’s face when he sees his wife is a witness that he is truly smitten by his beautiful wife and a man in love.