Corona Virus seems to have affected the whole world, alas the fashion industry too.

Met Gala which was called Costume Institute Gala is a fund-raising event of the Metropolitan Museum of Art’s Costume Institute in New York City that is hosted every year in the month of May. Different designers display their work as garments that are worn by different celebrities and this helps the Museum raise funds. This year’s theme for the Met Gala was “About Time: Fashion and Duration”, but due to COVID-19, it is being postponed to further dates. 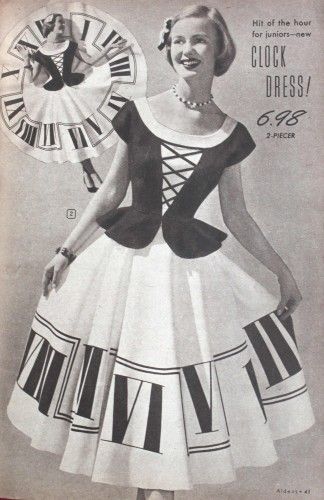 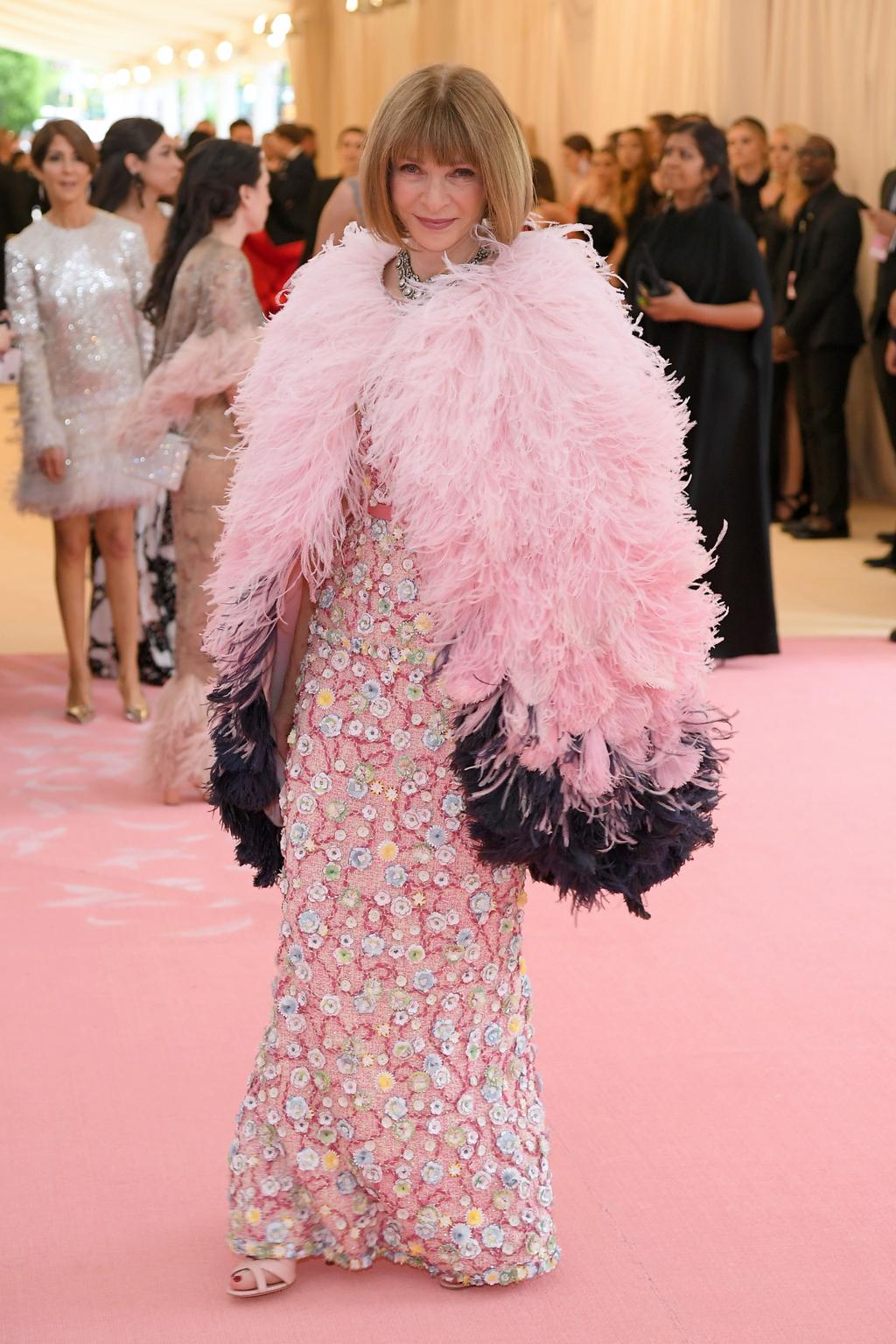 Anna Wintour who leads the chairmanship at the costume institute since the 90’s announced – “Due to the unavoidable and responsible decision by the Metropolitan Museum to close its doors, About Time, and the opening night gala, will be postponed to a later date,” the editor wrote in a letter.

The Met’s website announced, “The Met’s priority is to protect and support our visitors, staff, and volunteers, and we have been taking several proactive precautionary measures, including discouraging travel to affected areas, implementing rigorous cleaning routines, and staying in close communication with New York City health officials and the Centers for Disease Control.”

An official date hasn’t been announced to reschedule the event and everyone just has to take a seat back and wait to experience the work of art in the form of garments by the designers.