Coconut And Beef? Kerala Has More Than That

If you’re a seafood lover, you have to make a trip to God’s Own Country – Kerala. Kerala is known not only for coconut and beef, but it is also the place of survivors who place art close to their hearts.

What’s special about Kerala’s art and culture, you ask? Kerala has some unique treasures apart from Kathakali, Mohiniyattam, and Kalaripayattu, but there’s also a lot more than that. 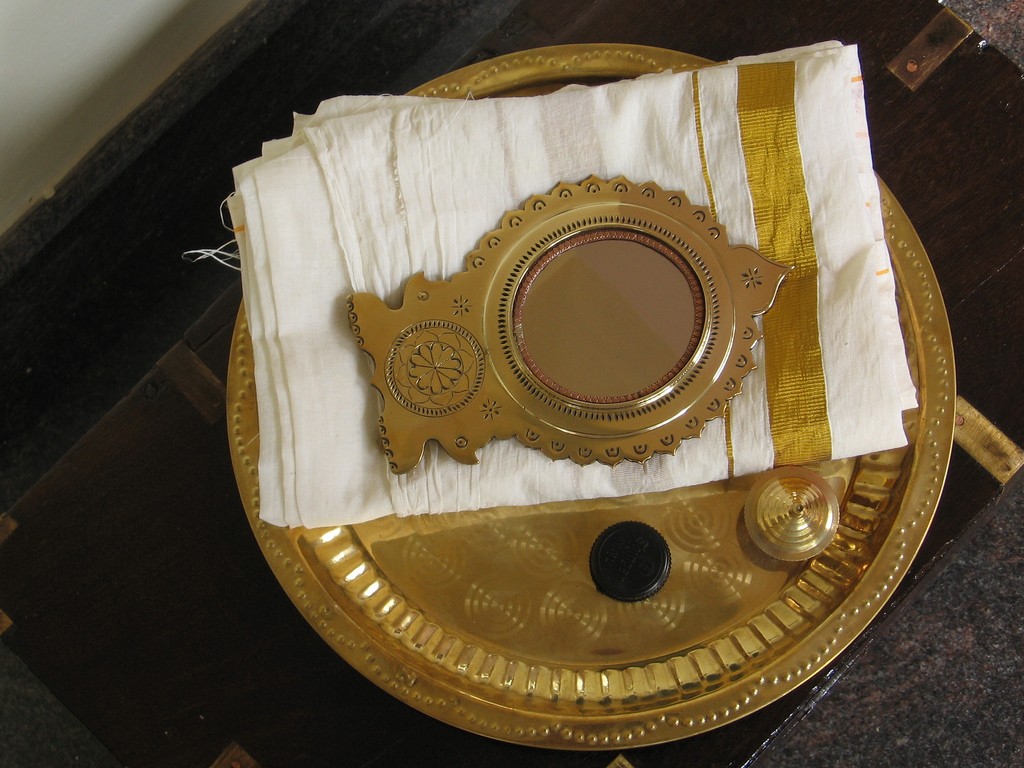 Unlike the regular mirrors, the smooth surface of Aranmula Kannadi which reflects the image is made with a metal alloy. This handmade metal mirror is considered as an auspicious object to keep in households as it brings prosperity, luck and wealth. 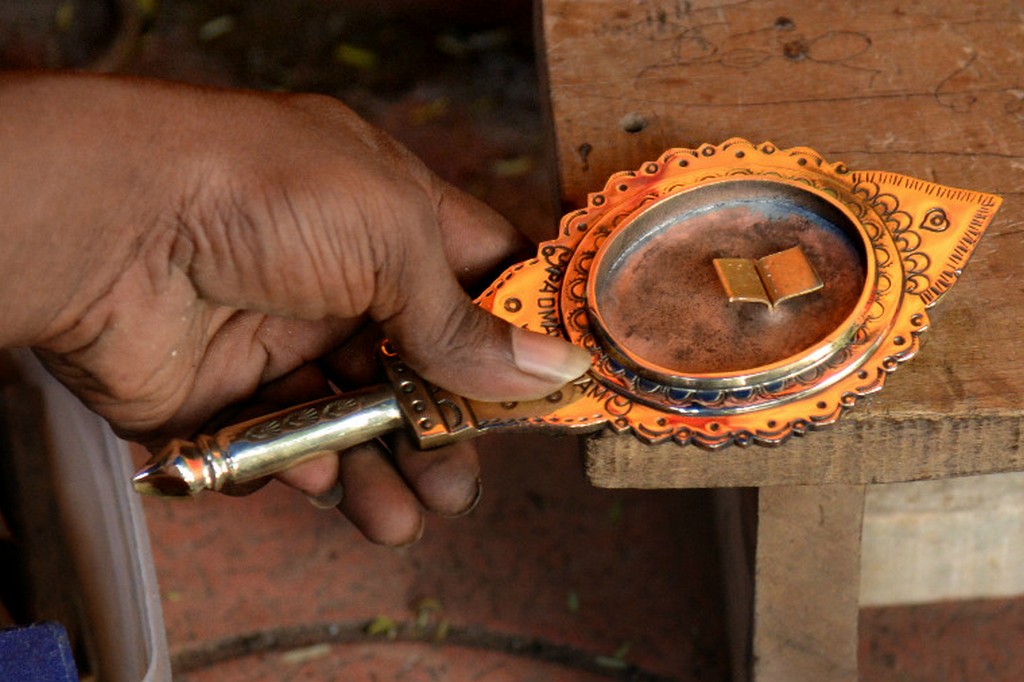 Aranmula Kannadi needs proper maintenance including keeping it away from dust and heat under room temperature. There are special techniques to wipe the mirror to remove finger stains and other marks also. Most importantly, this unique artistic secret formula is only known to a single extended family in Aranmula, (a village in the district of Pathanamthitta) and it is believed that this family is brought from Tirunelveli in Tamil Nadu. 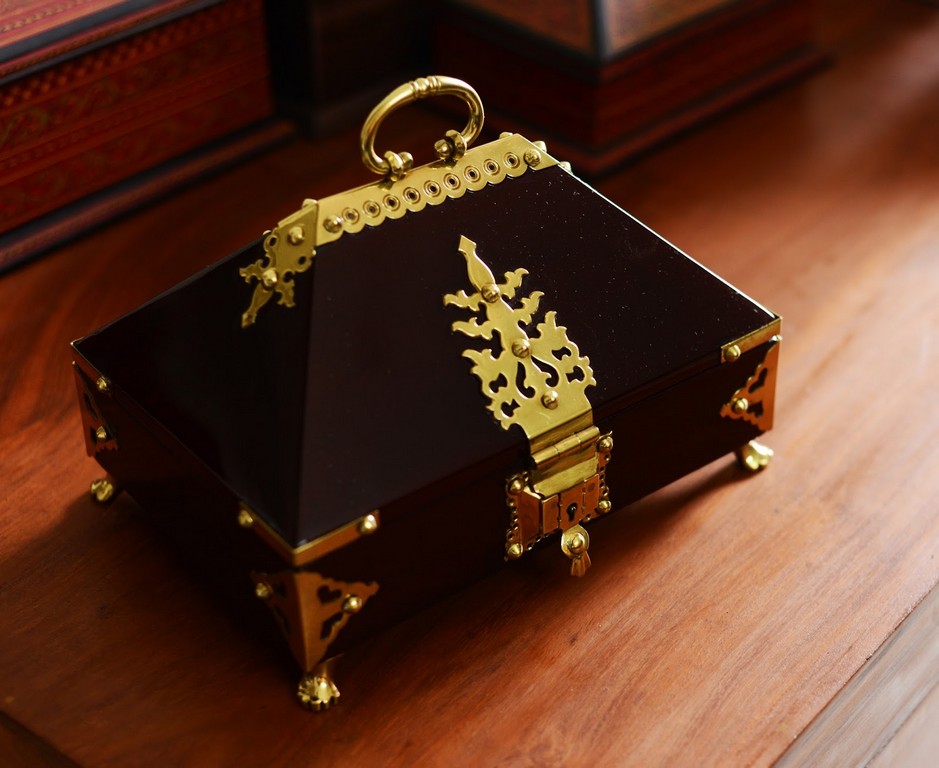 Have you seen the traditional jewellery box of Kerala? It is known as the Nettoor Petti which is the specialty of Nettoor, a village near Kozhikode. Nettoor Petti is a partial handmade product including the hinges and nails. The boxes are made with country woods, and the pyramidal lid of the box makes it more attractive and unique. 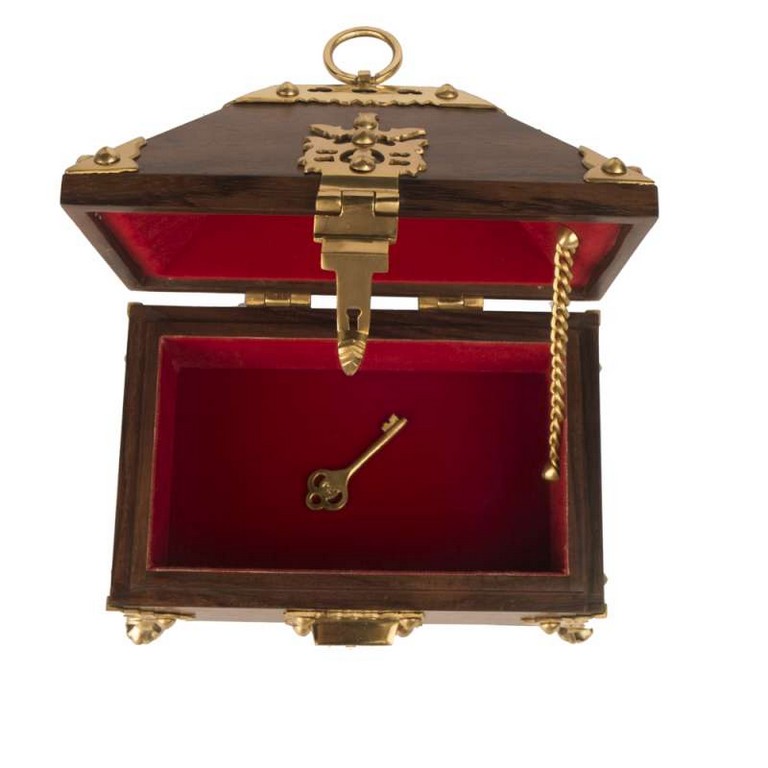 The exterior ornamental works and the intricate patterns of the Nettoor Petti are inspired by the temple architecture and traditional art of forms of Kerala. 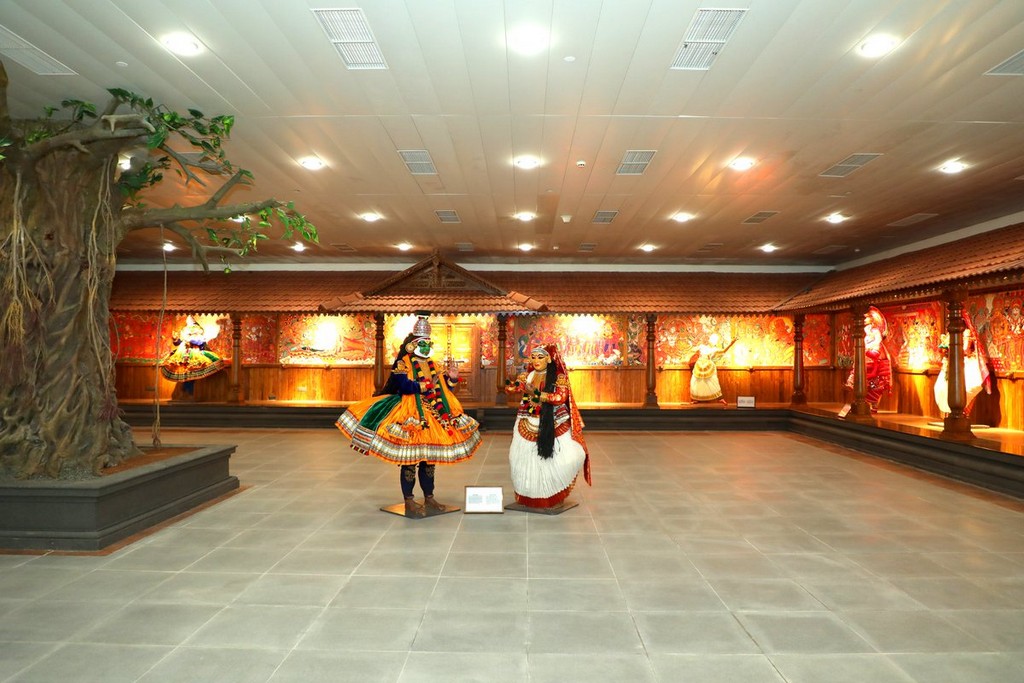 Terminal 2 of the Cochin International Airport has undergone a face-lift recently. The terminal was renovated with around Rs 240 crore with state-of-the-art facilities alongwith traditional Kerala architecture. The Kerala Art Arcade in Cochin Airport is installed near the security check area and is the main attraction of the airport.

With the theme of Ettukettu (a traditional huge house style of India), with all the features including a ‘nadumittam’ (center courtyard) with a ‘Koothambalam’ replica and mural paintings, the Art Arcade displays the state’s traditional dance forms including Kathakali, Mohiniyattam, Koodiyattam, Ottanthullal, Koothu, Theyyam and more. 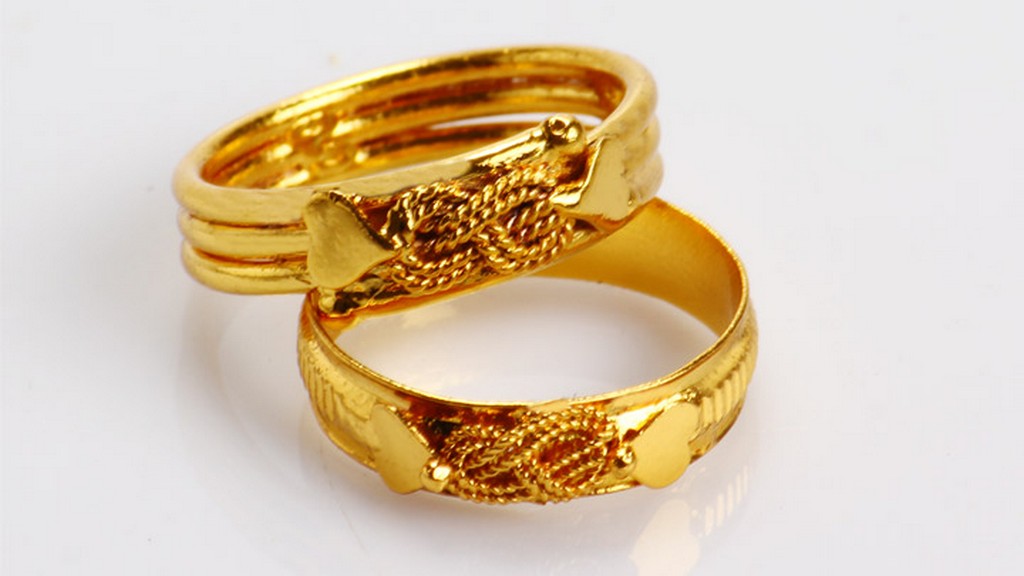 It is believed that rings could bring luck and prosperity to people and Kerala has an extraordinary ring called Pavithra Mothiram of Payyannur, which is considered as a sacred ornament. The Pavithra Mothiram is shaped like a knot and like the Aranmula Kannadi, the sole right to make this holy ring is vested in the hands of a particular family at Payyannur in Kannur district. 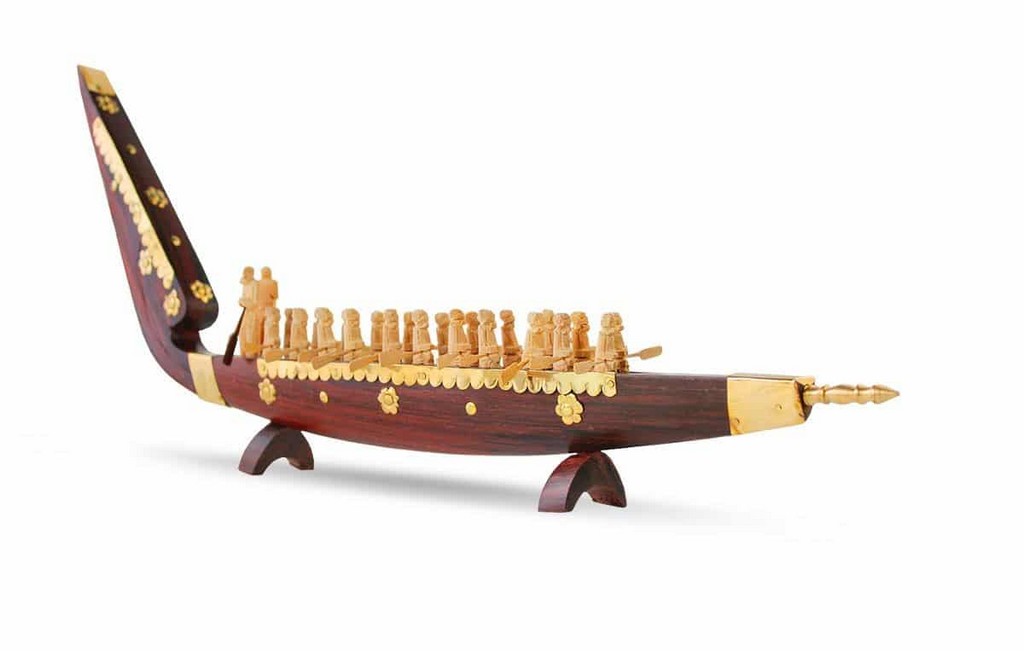 Uru represents an integral cultural benchmark in Kerala’s history. Uru is a majestic vessel with an impressive design and known for its ability to ferry long distance successfully. These historic trading vessels were introduced by Arab traders and eventually became popular in Malabar (Northern Kerala) and Beypore in Kozhikode. Due to the difficulties in producing this Urus, their smaller models came to the market and later became a great symbolic reminder of the area’s colourful past. 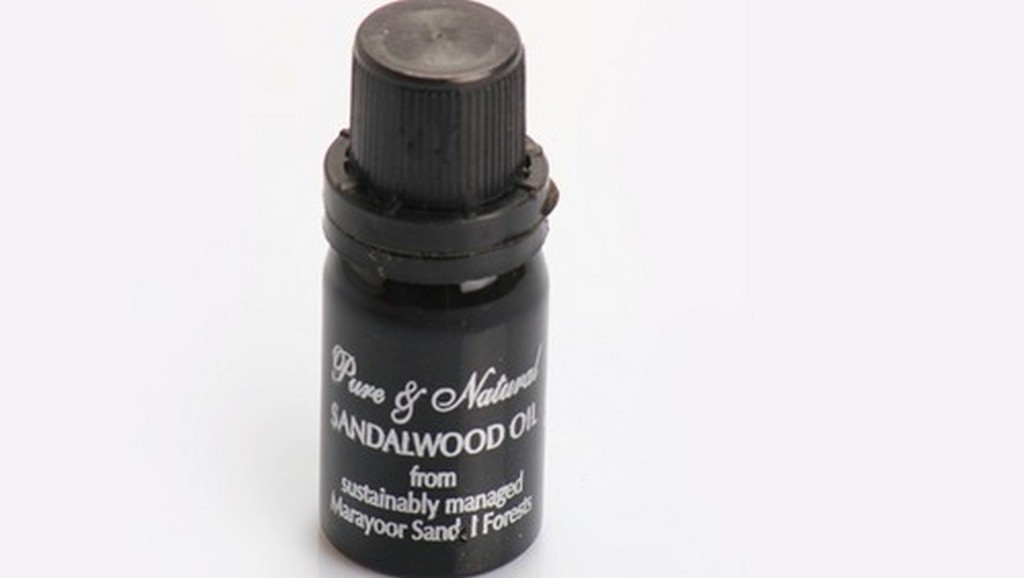 Have you heard about ‘Liquid Gold‘? It is the Sandalwood Oil which is enough to capture the fancy of most people with the alluring aroma and unique rejuvenating properties. No one can resist the charm of Sandalwood Oil due to the divine perfume and it has a high demand across the world. Especially when it comes to Kerala’s natural Sandalwood Oil. Kerala’s Sandalwood Forests are restricted to Wayanad and Marayoor and the Sandalwood Factory run by the Forest Department has drawn in people for centuries. 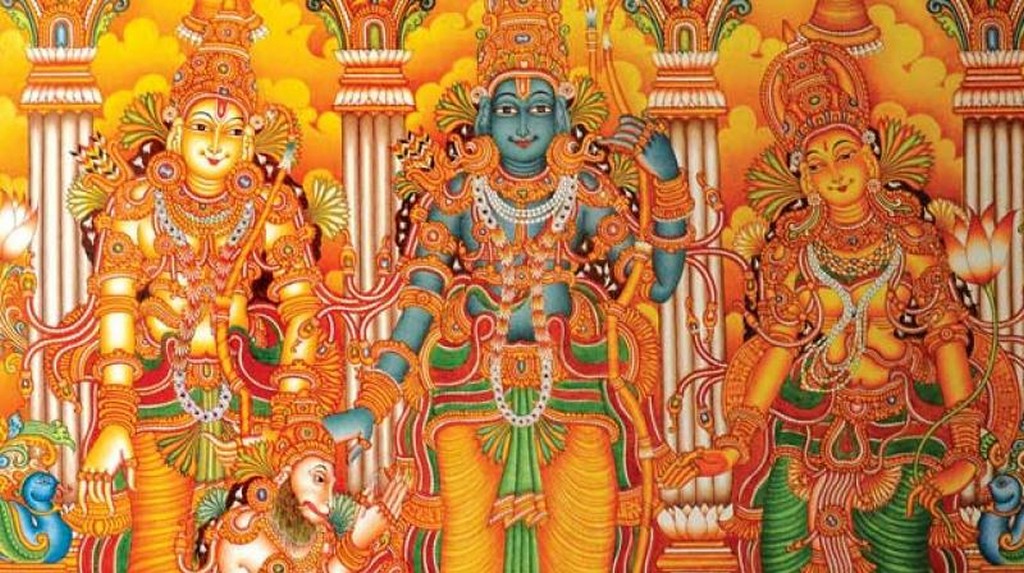 Do you have a fascination with the mural paintings? Well, the god’s own country is one of the best locations to view the murals based on ancient Indian mythology (Puranas). The oldest murals of Kerala belong to Thirunandikkara Cave Temple and the largest mural panel in Kerala, the Gajendra Moksha, is at the Krishnapuram Palace near Kayamkulam in Alappuzha district. You can see great adaptions of the Ramayana and Bhagavathatha presented at the Mattancherry Palace in Ernakulam and the Ettumanoor Shiva Temple will give you insights about the earliest forms of Dravidian mural art. 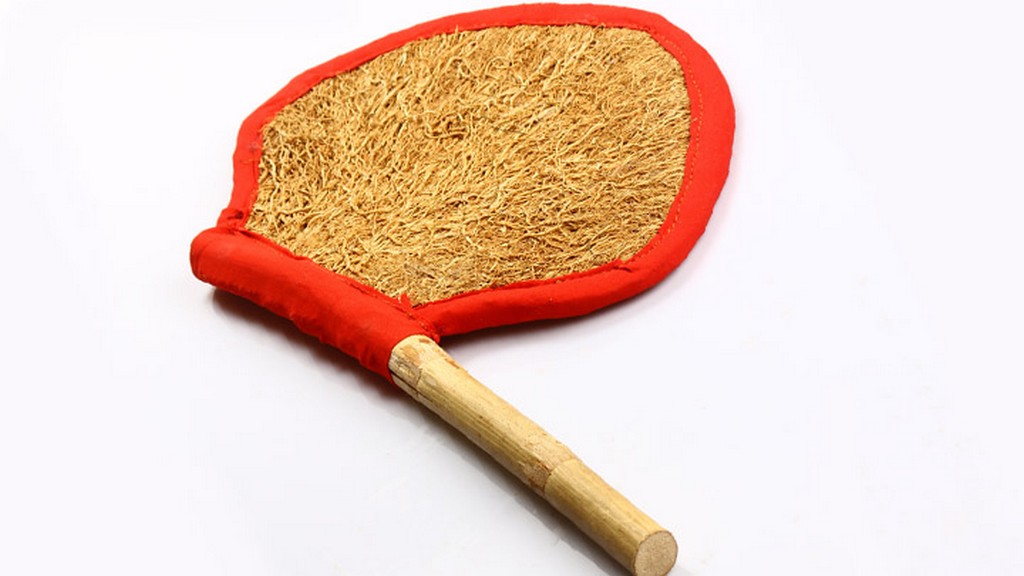 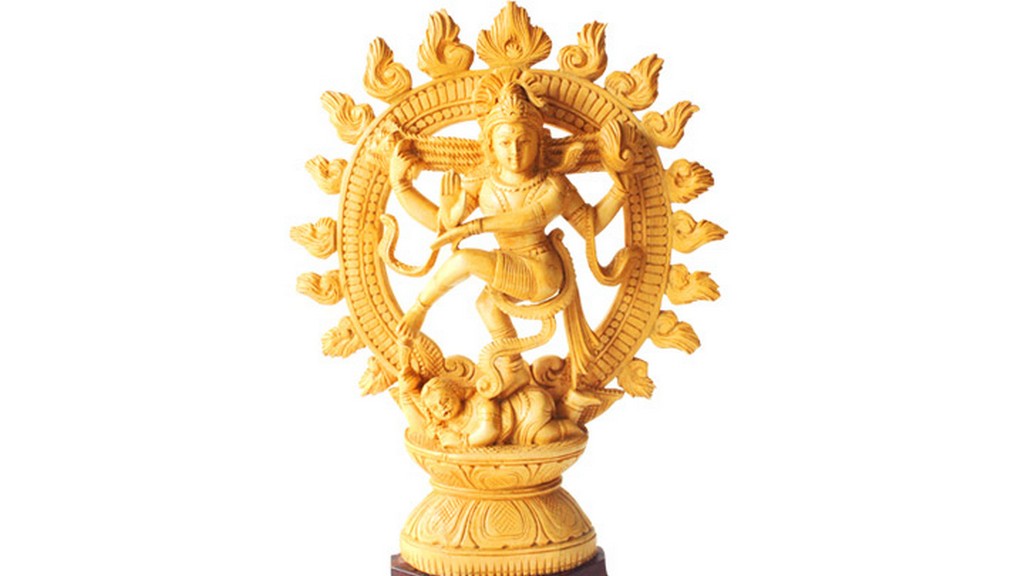 Do you know that a sprinkling of water on the sandalwood sculpture can perfume your room for days together? Sandalwood Figurines are indeed expensive, but the fragrance of these sandalwood sculptures of Kerala make them popular souvenirs. Carved Ganapathy statues (the elephant-headed god), the Trinity (Brahma, Vishnu, and Shiva), Krishna, Nataraja and others are some popular artefacts. Kerala offers handcrafted sandalwood sculptures across the state which are considered as the sample of Kerala craftsmen’s skill. 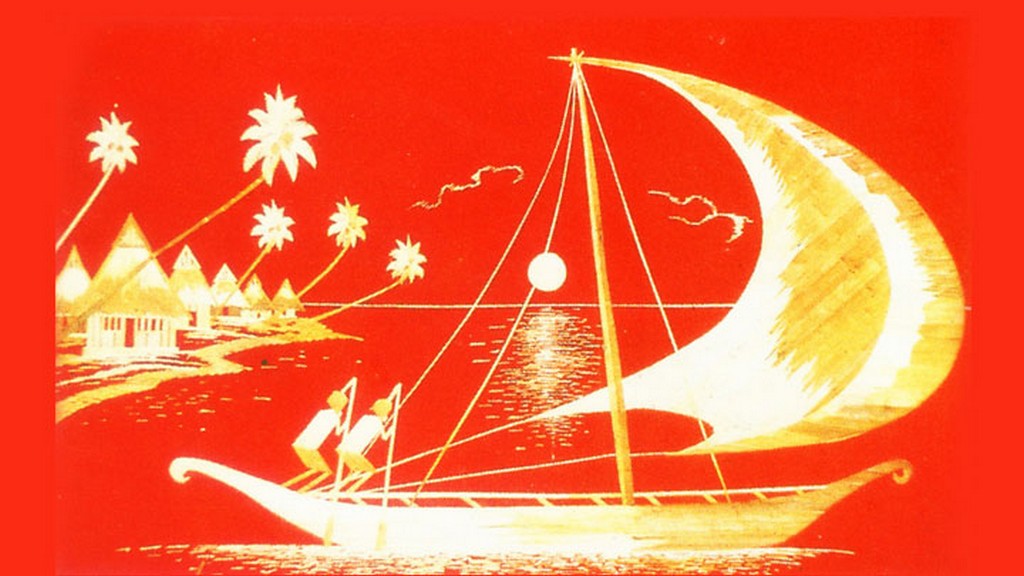 Kerala is known for the popular cottage industry of straw pictures which finds a good market during festivals like Onam, Christmas, New Year. They even come in the form of greeting cards and the beautiful straw art that includes every spellbinding sight of Kerala including the backwaters and the evening sky, village fairs and festivals, vallomkali (boat race), hills and valleys, huts and hamlets and more.

Celebrities Are Having Fun Kicking Caps Off Bottles