Bustling Updates from the Runways of Milan Fashion Week 2018

Bustling Updates from the Runways of Milan Fashion Week 2018

The withdrawal of two major brands from the fashion week Gucci and Bottega Veneta shocked the crowd as everyone was looking forward to their collections on the runways of Milan. The Italian capital of fashion as always showcased craftsmanship and simplistic aesthetics that’s true to the region and much more! The brand Missoni also celebrated its 65th year,  which is a milestone in its own. The street style at the events of the Milan fashion week was also noted worthy with the exaggerated puffs incorporated in a casual yet not so casual prints with tasteful mix and chunky eye-catching boots and accessories!

We will start the tour of the ss19 collections from Milan right now!

The line up showcased the earth goddesses donning the role of a working woman of this era, who is chic, stylish, comfortable and functional. That too with unconventional detailing and pairing! 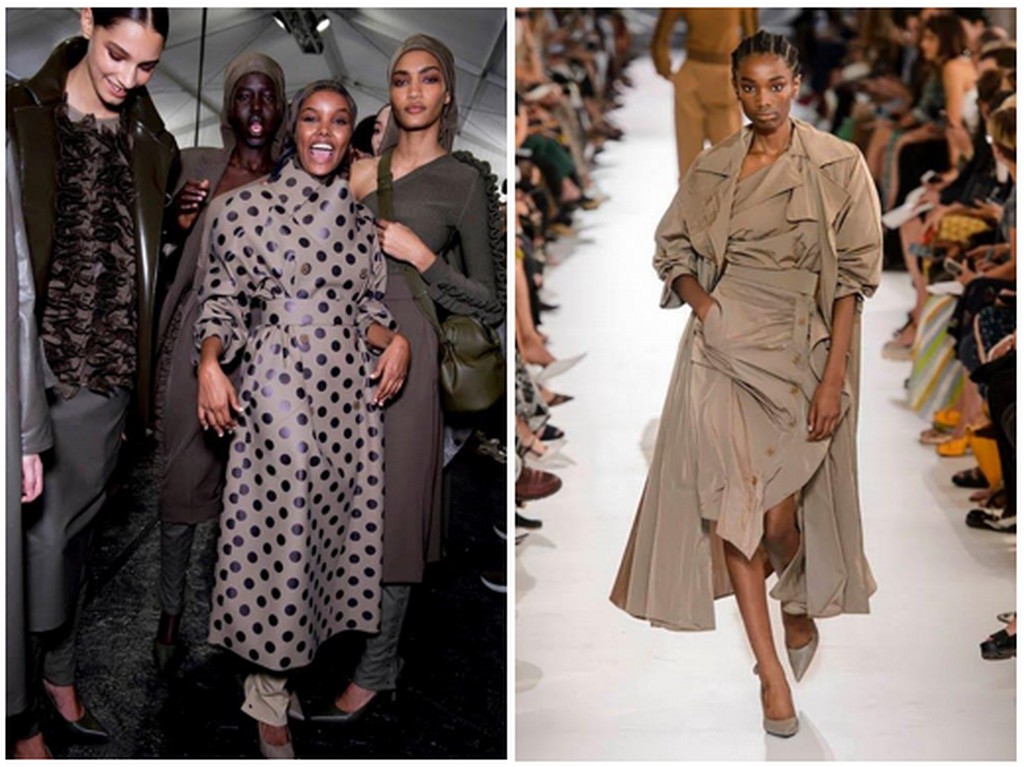 Fendi’s ss19 collection could be described as a deep routed collection in neutral shades that are heavily influenced by utilitarian clothes but tastefully delivered in a baroque touch. 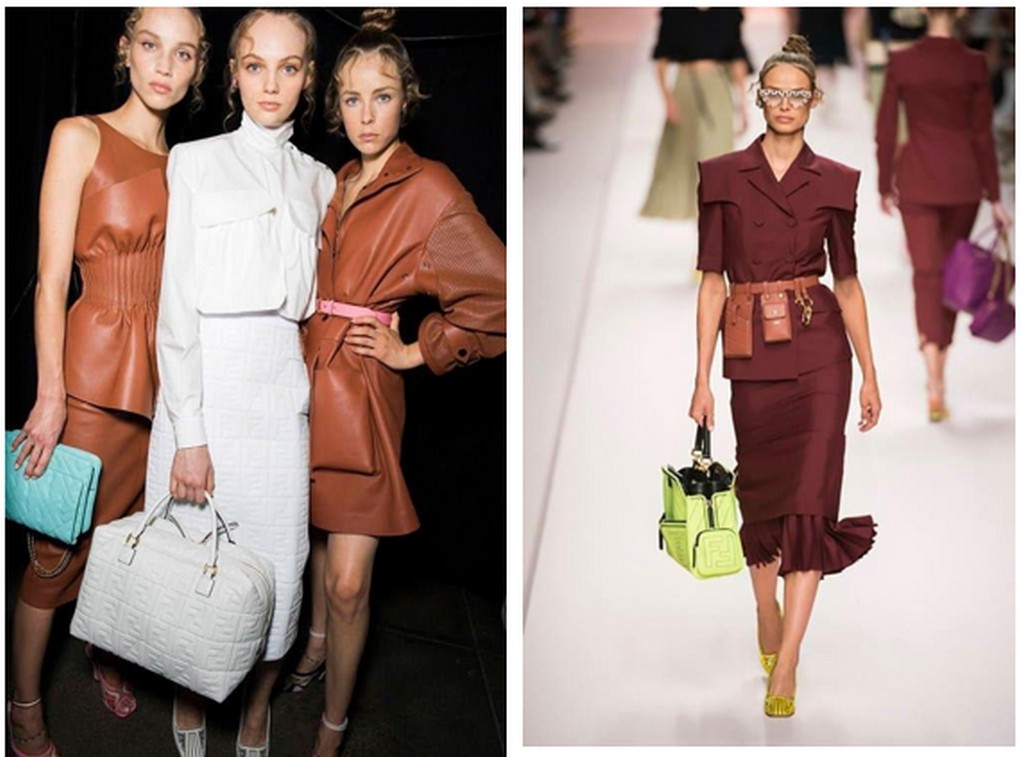 Another collection that derives it’s inspiration from the utilitarian grounds was Alberta Ferretti. The collection sported looks with casual clean t-shirts and airy tops combined with combat-inspired pants and oversize jackets with functional pockets. The colors were toned down and complimented the weaved footwear. Travelers take a note! Could be a good option to take cues from these looks for your next travel in style ventures. 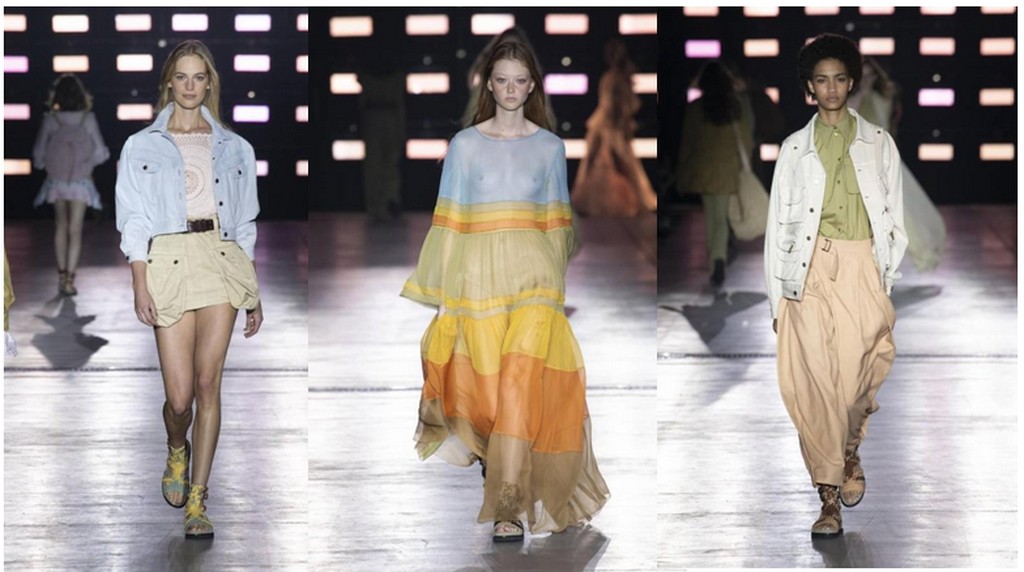 Jeremy Scott presented a ‘sketchy’ collection where the garments had a scribbled print depicting fashion sketches in color. The ramps were decked with life-sized design, tools and scissor-inspired gown! 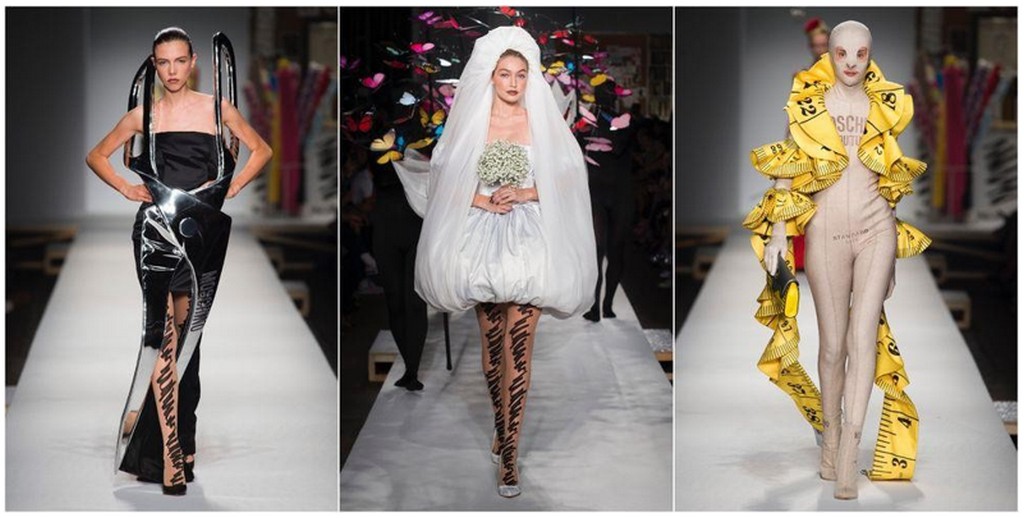 Versace is known to bring back retired models on to the runway time and again. This time, it was Shalom Harlow, who had already said her farewell to the runway, making a comeback. The collection had a good variation featuring both light and structured pieces that were unified with preppy colors and pop-inspired prints. 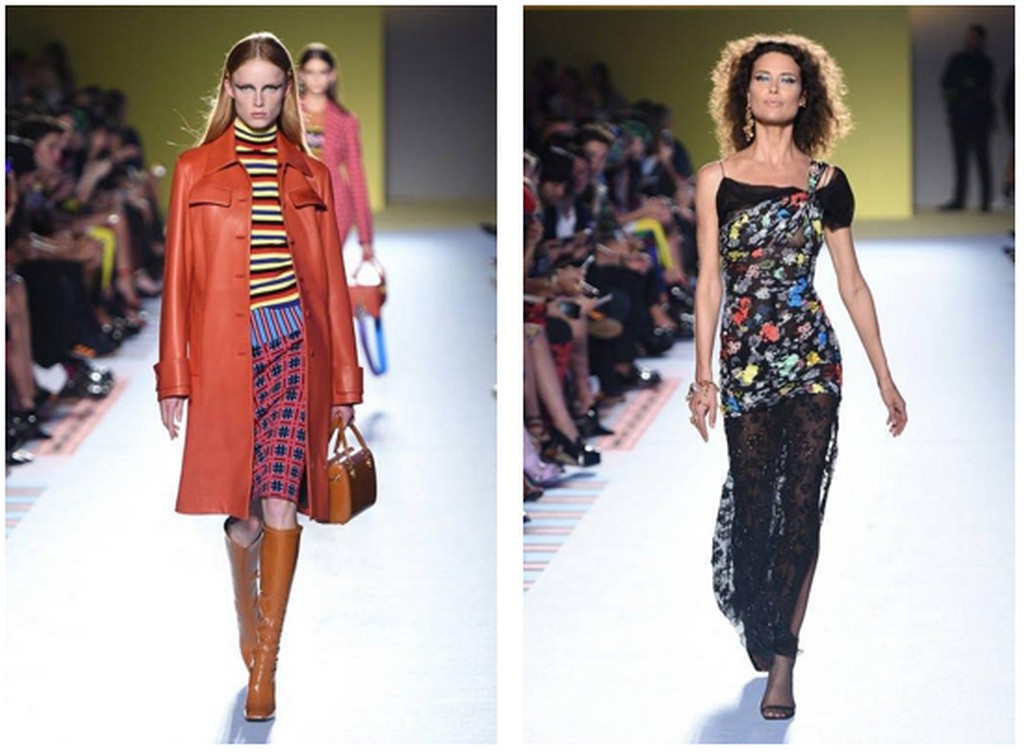 The brand which got everyone talking at MFW was Etro, which celebrated it’s 50th anniversary this spring. Surf-wear is having a swell time at the fashion weeks of ss19, and it is proved by yet another label that is known for it’s Paisley prints. The lineup had an amazing splash of bright colors that were coherently put together in the tropical and indie-inspired prints. International surf stars Victoria Vergara and Maribel Koucke were also a part in the showcase. 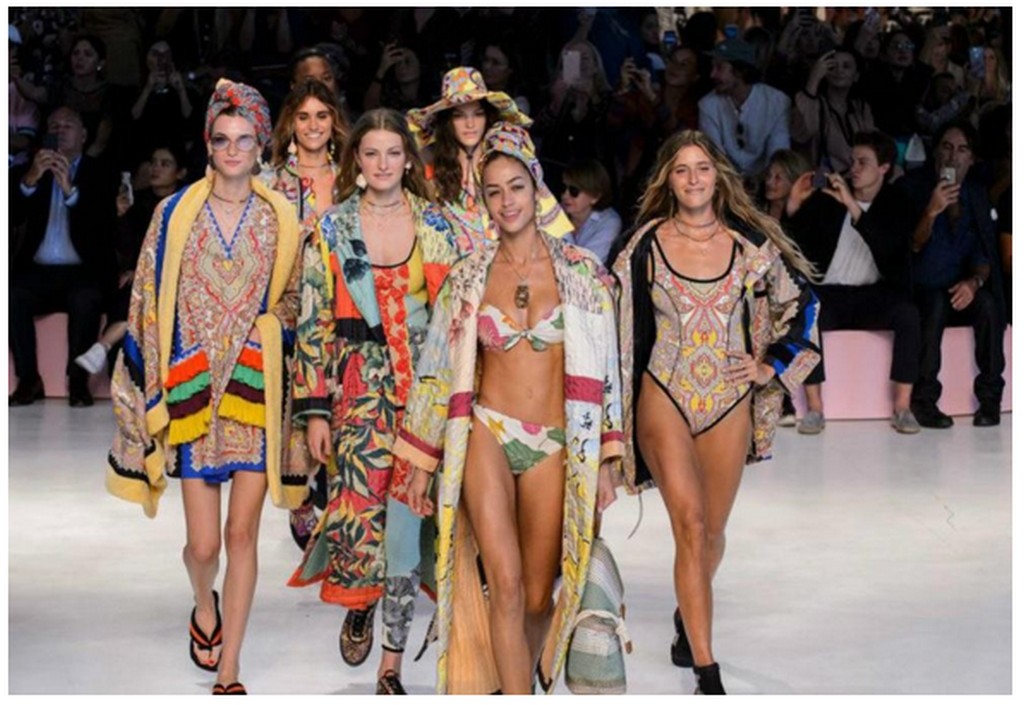 While big names such as Prada, Ferragamo, and Dolce went for the old-school image of their respective brands for the ss19 line up in Milan, there were several other lesser known brands that stole our hearts!

Here are some looks from the lesser known brands that charmed us: 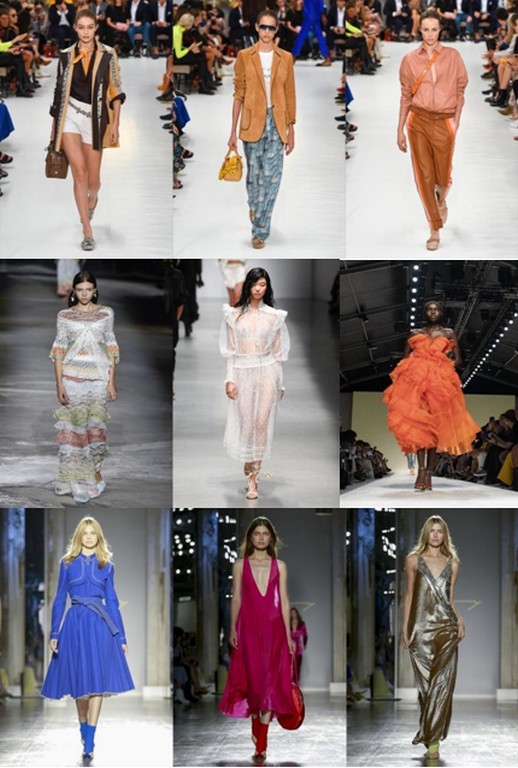