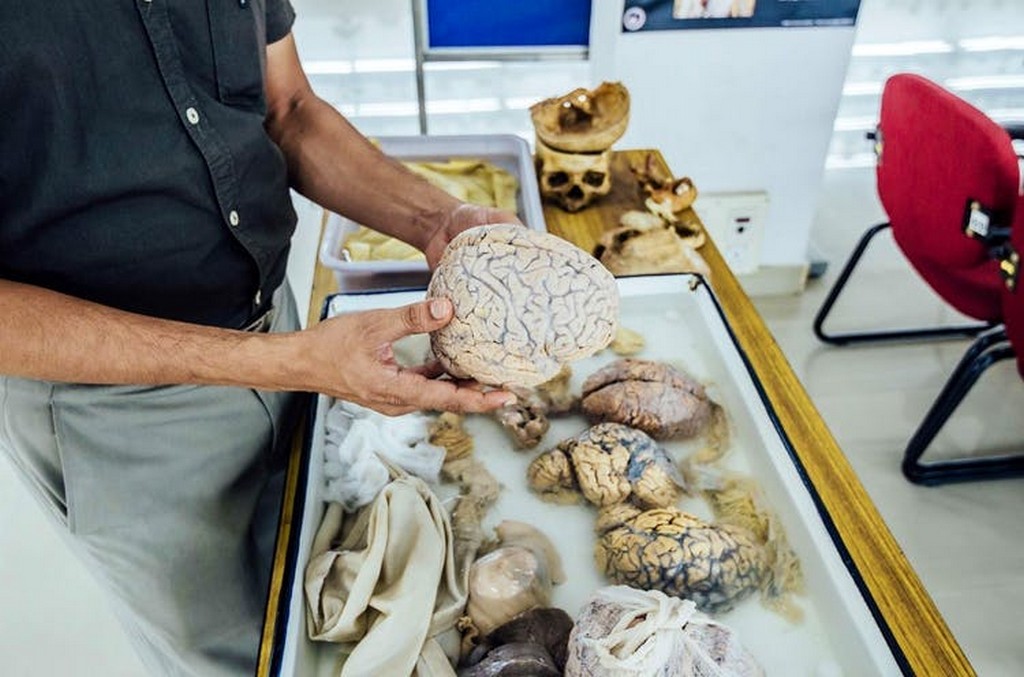 Bangalore gets its own Brain Museum and anyone interested in seeing how our brain functions, can visit here. The NIMHANS (National Institute of Mental Health and Science) Neuropathology department has been collecting brain specimens for the past 35 plus years to train their students. After extensive research, they are now ready to showcase the collection at the Brain Museum under the charge of Professor SK Shankar. 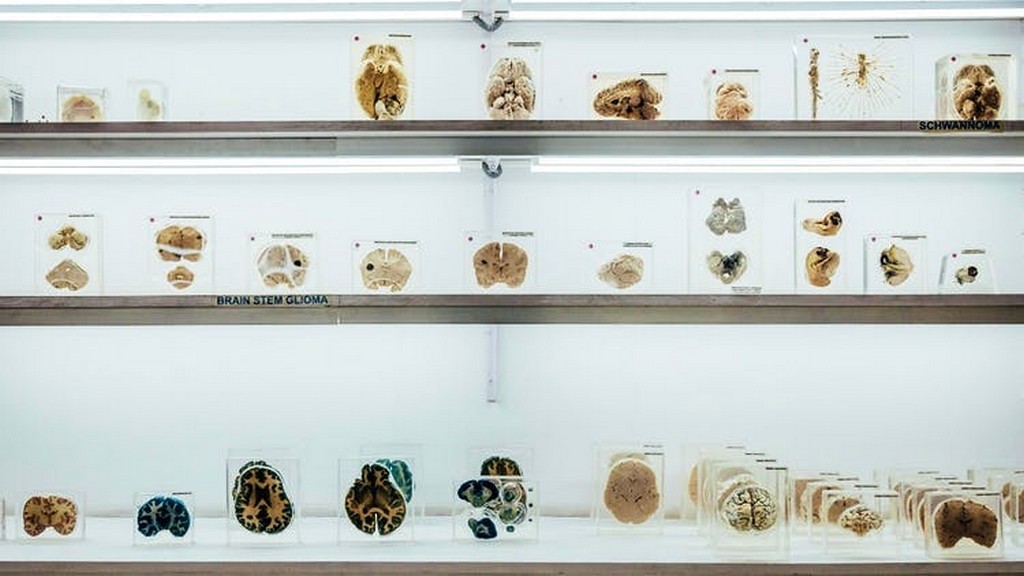 It is a classroom turned into a one-of-a-kind Brain Museum, put together by Professor Shankar and the members of his team. You can find real skulls and human brain that people can touch and feel. 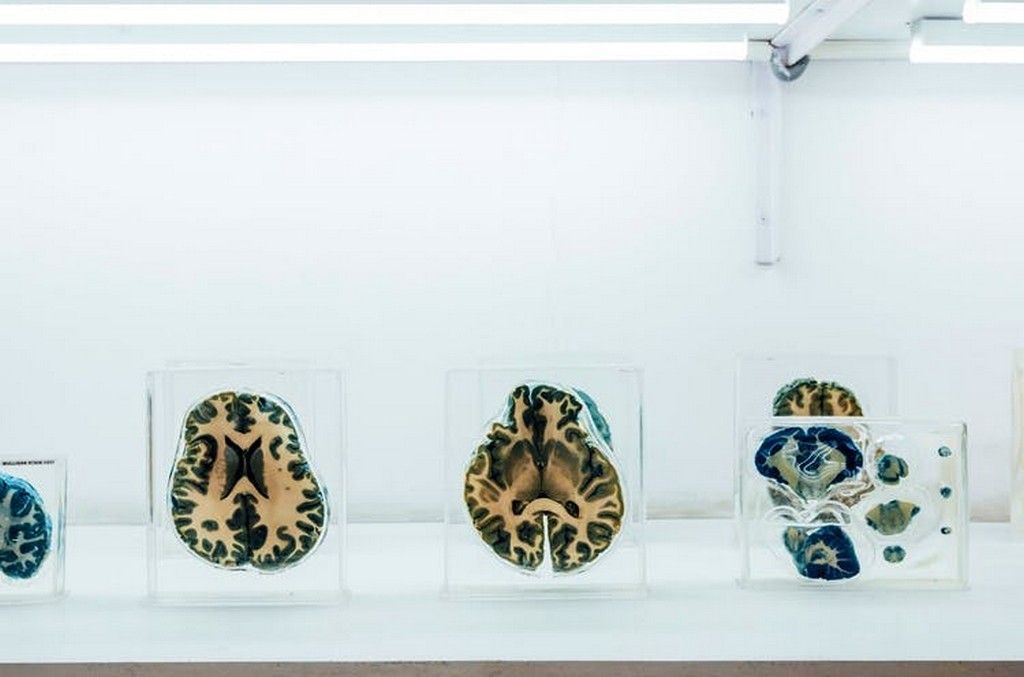 The actual museum, is a big white room with shelves displaying over 400 transparent cases with all kinds of brains in them. Start with the animal kingdom and explore from the brain of a tiny chicken, to the brain of a mouse, a duck and end the session with a cow’s brain. 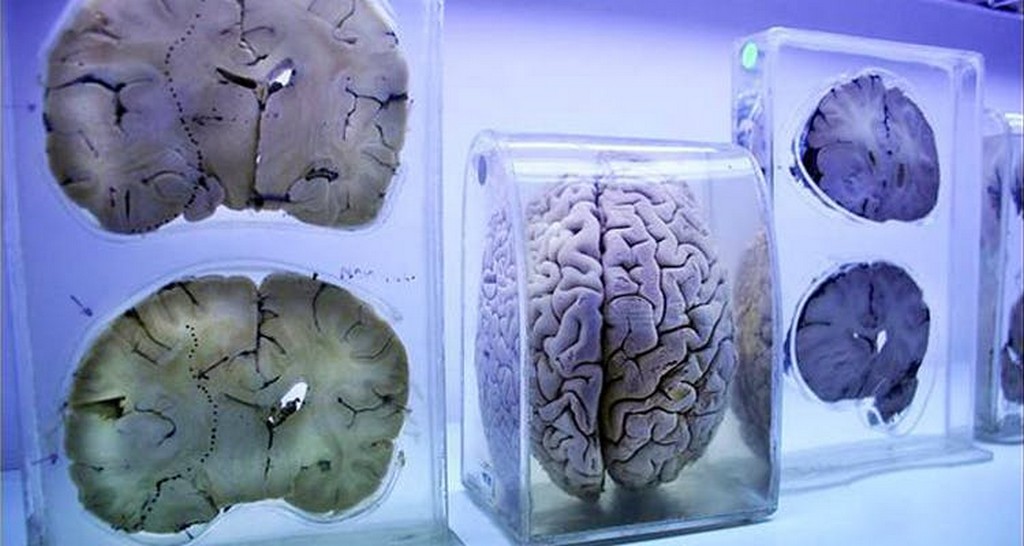 Move on to the fetuses and trace the beginning of brain development in human beings and jump to the brains that have been affected by Parkinson’s, Alzheimer’s and Cerebral Palsy. 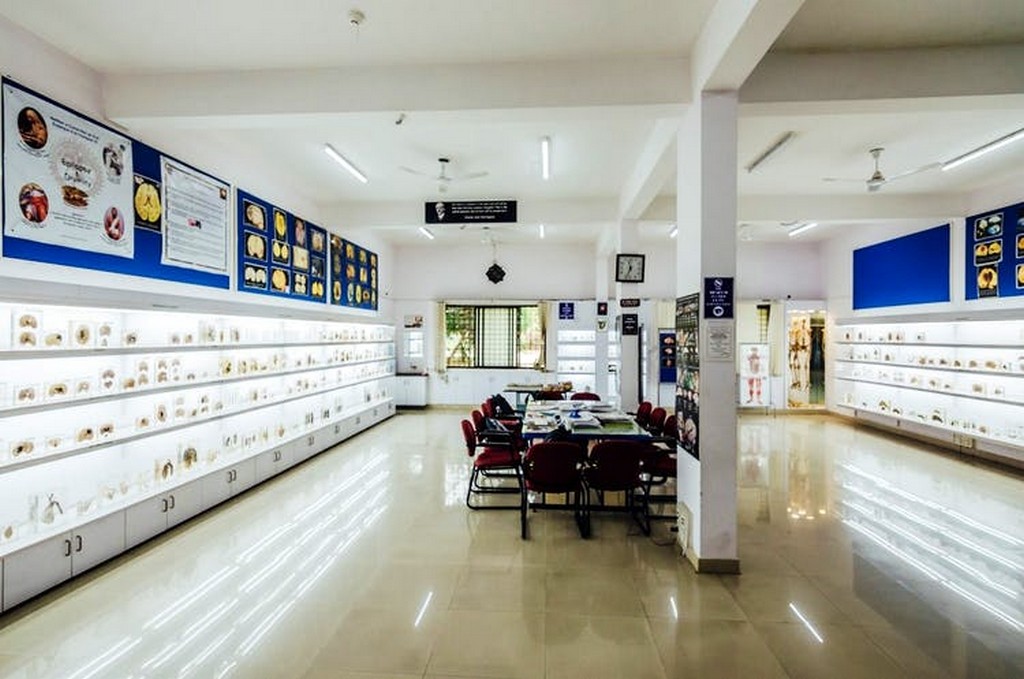 They also have an accident victim’s brain that could have been saved with a single helmet or seat belt. Your guide can also show you the neuro-infected brain here.

You can visit the Brain Museum on Wednesdays and Saturdays.

Have a good Hair Day