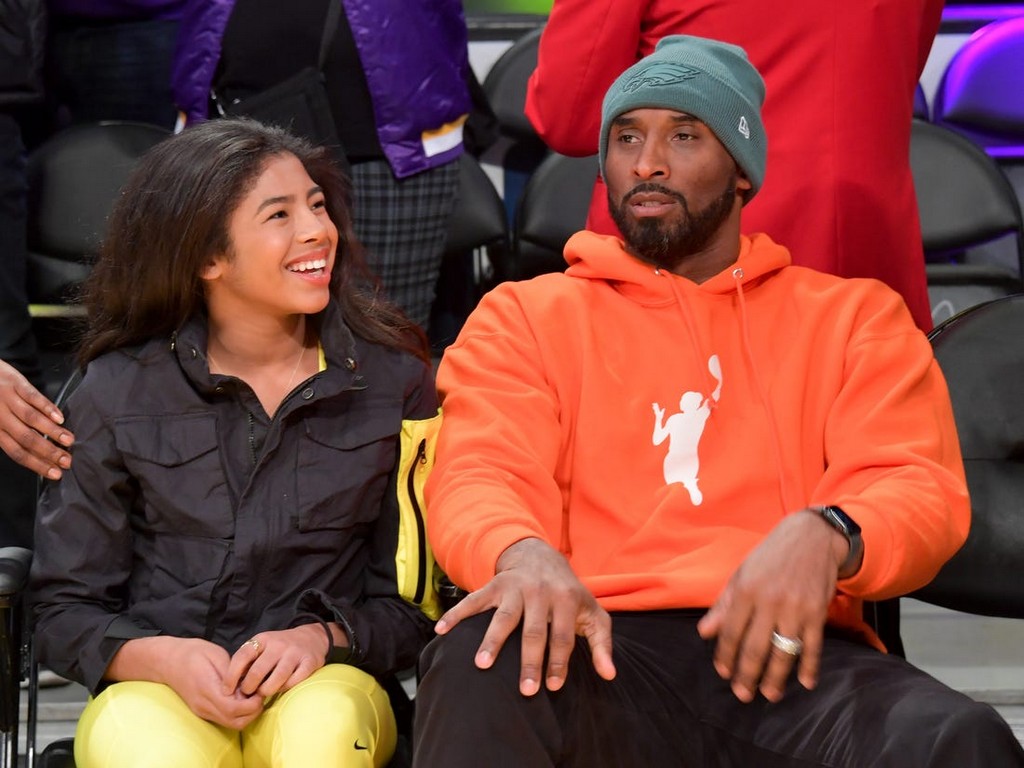 The retired NBA star, Kobe Bryant, was found dead in a helicopter crash alongwith his daughter, Gianna and nine others near Calabasas, Calif on Sunday. Kobe and his daughter were on their way to an academy where he coached his daughter’s team. 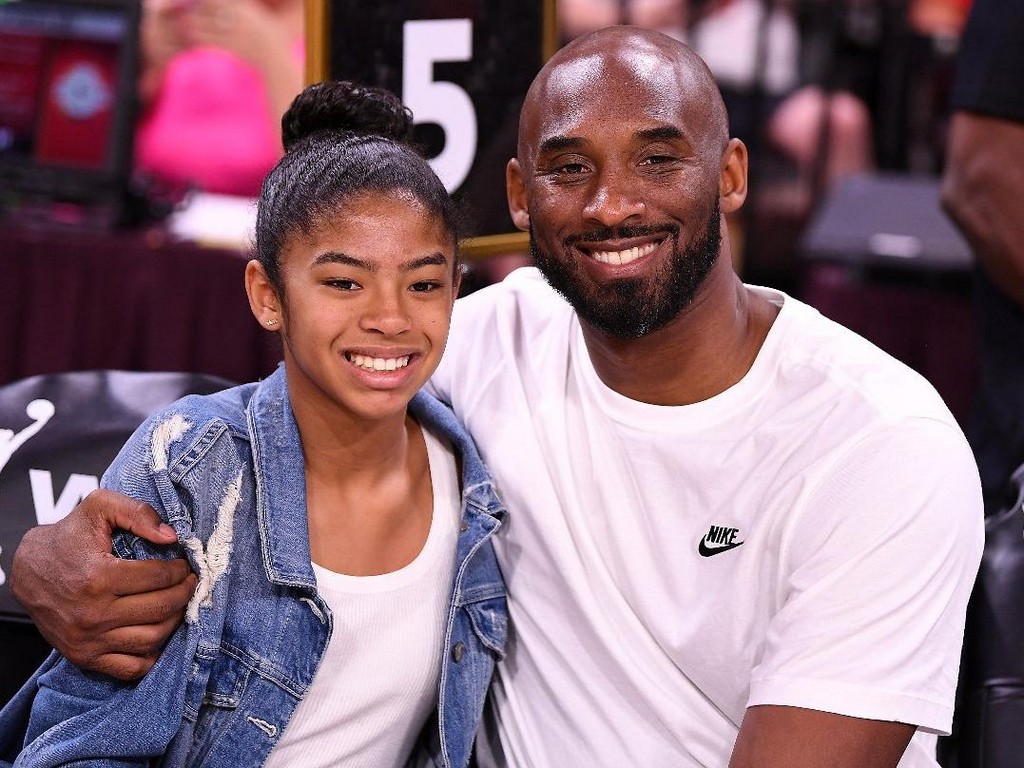 The authorities at Los Angeles said it would take some time to recover the body from the crash site as the helicopter had crashed in a rough terrain. The most-valuable-player and eight times NBA champion was 41 years old and his daughter Gianna was 13. 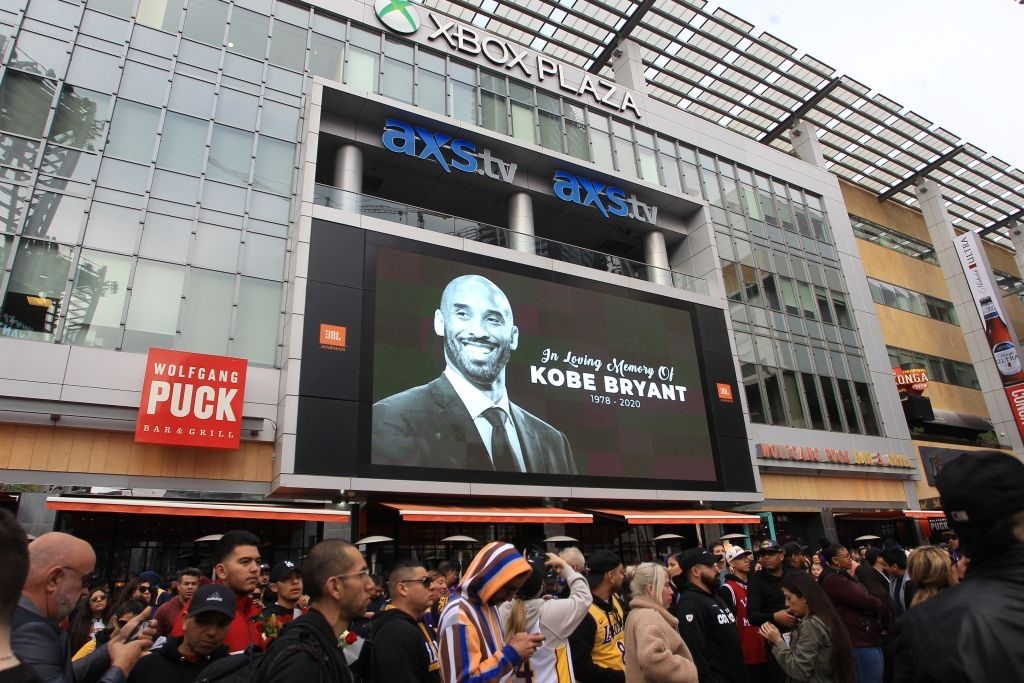 Fans across the globe and various celebrities are shaken by the news of his death and gathered at his memorial. The Grammy awards also paid tribute to the Legend of basketball at the beginning of their show 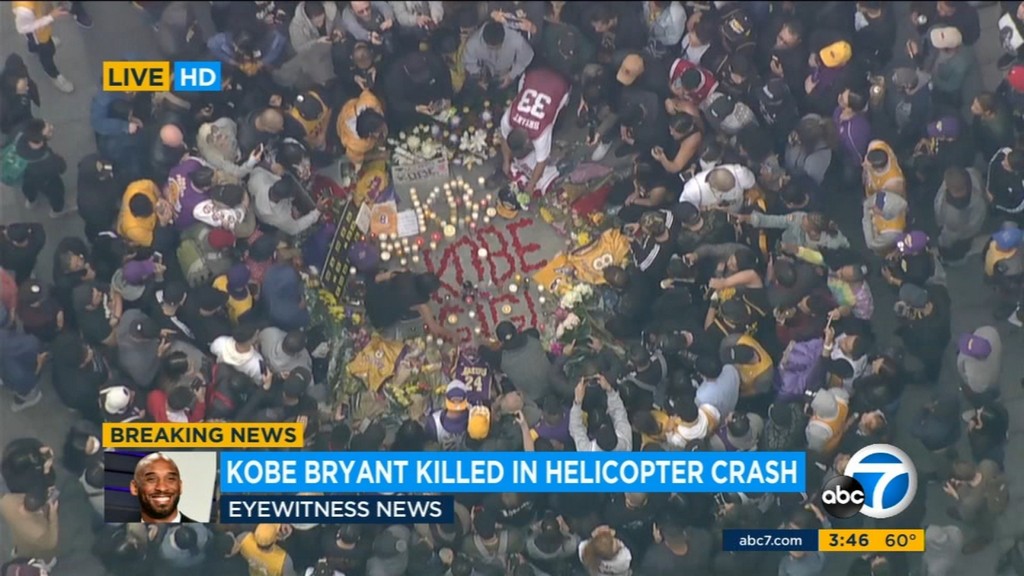 He was scheduled to headline as one of the nominees for The Hall of Fame, 2020.