Joe Russo, one of the most celebrated men in world cinema, the man behind the highest grossing movie of all time, Avengers: Endgame showers praise on the man with the biggest fan following stardom in India, actor Salman Khan.

Superstar Salman Khan is one of the biggest actors in the world and not just the audience but people in the film fraternity are also in awe of the superstar. 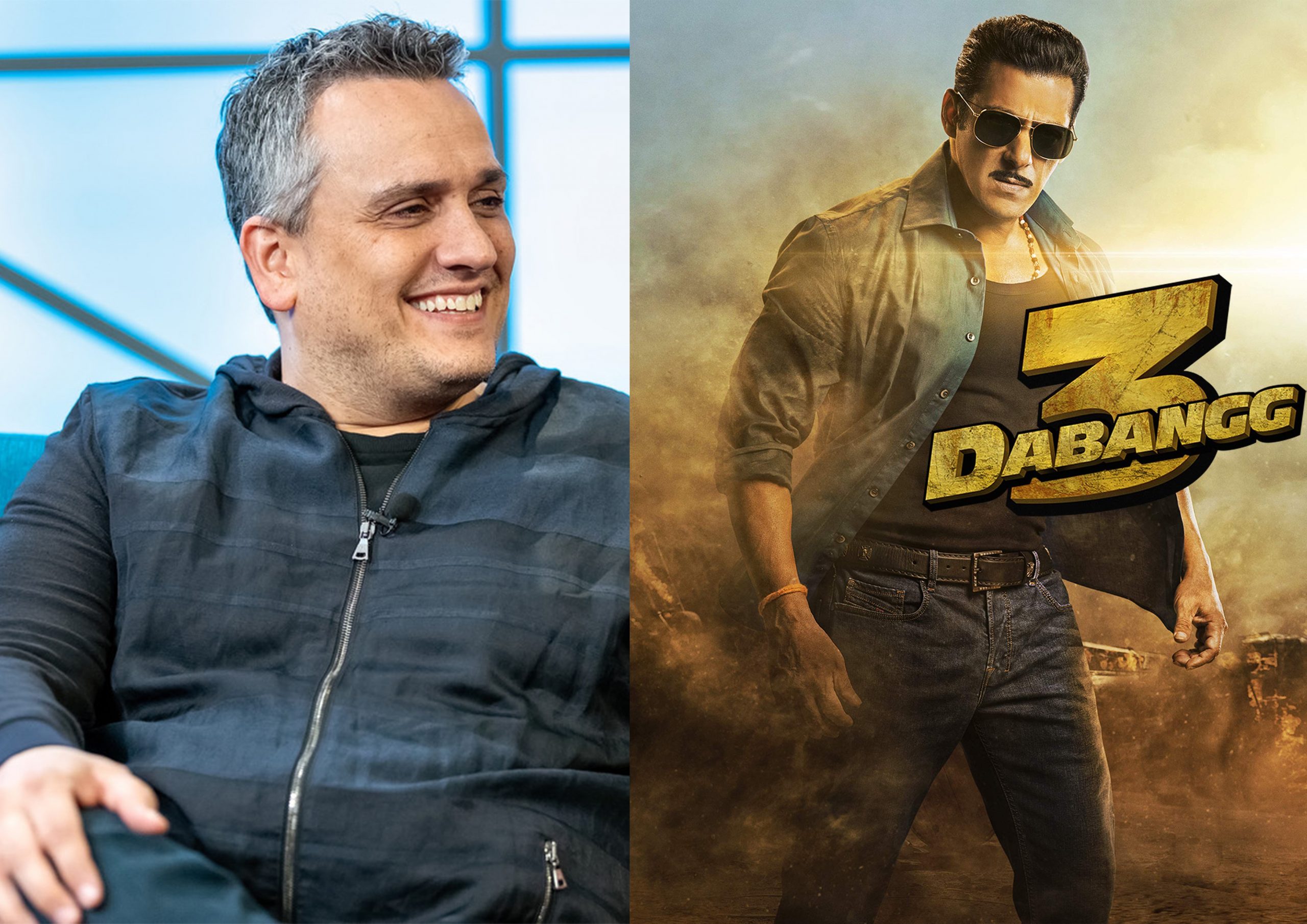 In an interview when international director Joe Russo was talking about Indian cinema, he had a lot of good things to say about Salman Khan, who is known to have a major audience pull.

Talking about the actor’s film, Dabangg, Joe Russo said, “He is great. I mean Dabangg to me is – I love that movie. It’s got great energy in the camera work. I love the wit behind, a lot of the action sequences. His (Salman’s) performance is hilarious and entertaining and you know he is very magnetic on screen.”

Along with Avengers: Endgame, Joe has also directed other movies in the Marvel Universe too, all of which are very popular even among the Indian audiences. 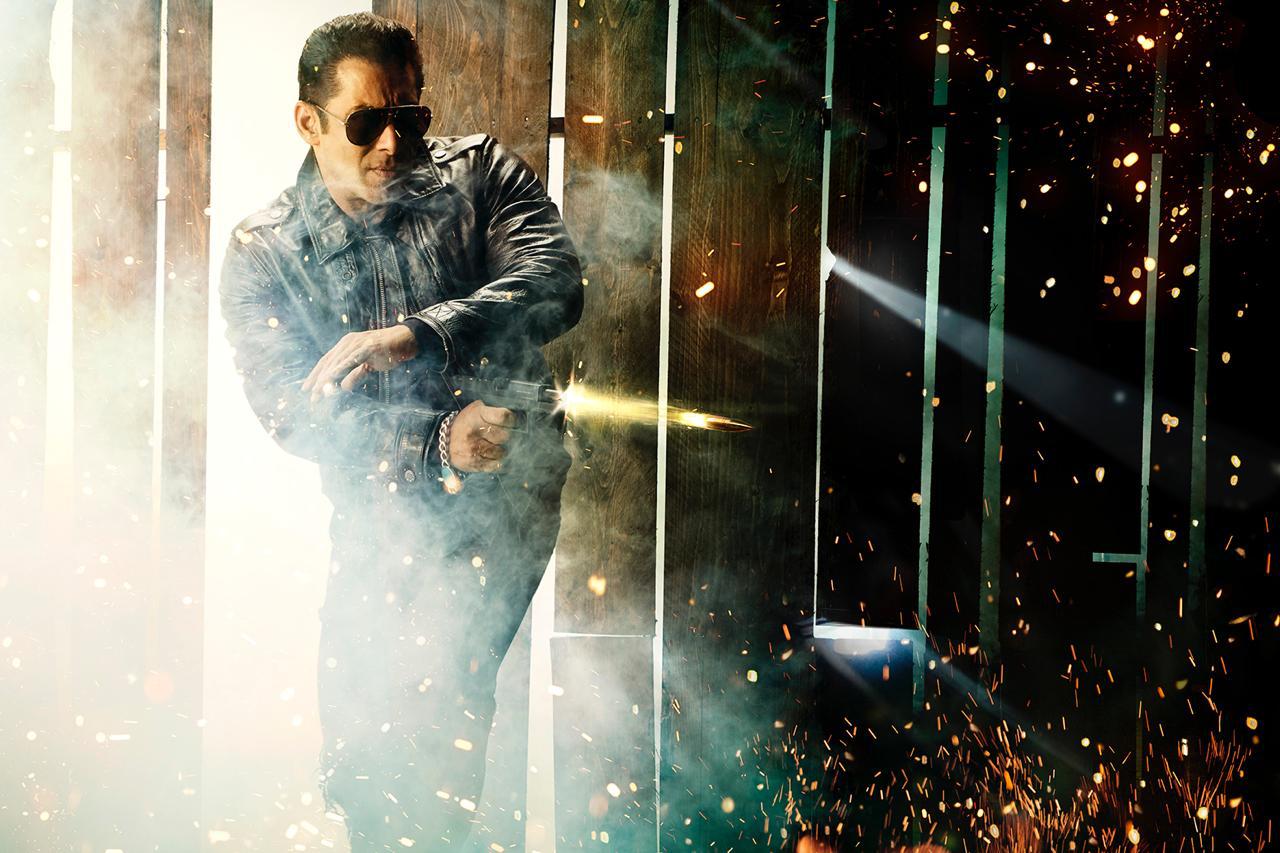 Salman Khan is India’s most loved superstar with a fan following that pans across generations and geography. Every time the superstar graces the silver screens, fans go crazy and rush to theatres to catch the earliest shows of his movies.

Owing to his immense popularity and strong influence amongst the younger audience, Salman was also recently signed as the brand ambassador for a popular beverage brand and the brand campaigns have smashed records since then.