Anushka Sharma turns to the Dark Side!

Bollywood star and producer Anushka Sharma, has trodden the dark side with her production venture, Clean Slate Films. After proving her mantle as an actress, she is taking on her role as a producer head on with a keen eye for gripping stories. However, the show and movies that she has produced are a far cry from her repertoire of work that she has starred in so far. A feisty and bold individual, her gamble into production demonstrate her shrewd business sense.

The gamble has surely paid off, with a slew of noteworthy content. NH10 marked her debut into production which was jointly produced by her Clean Slate Films alongwith Phantom Films and Eros International starring her in the lead. The gritty thriller shows her essaying the role of an urban woman who avenges the death of her husband played by Neil Bhoopalam. The story line touches upon honour killing. Her next outing in Phillauri, a fantasy comedy film tells the story of good natured ghost stuck in the land of the living due to her unfulfilled love. Pari and Bulbbul revolve around the supernatural horror genre. In the former Anushka Sharma essayed the role of a witch, whereas in the latter we see Tripti Dimri playing the title character who is touted as a feminist vigilante demoness. The web series Paatal Lok won the critics and audiences alike. It plunged actor Jaideep Ahlawat into the limelight with his brilliant depiction of the character Hathiram Chaudhary. Neither of the movies/show had big stars and proves that story is king with some fine performances by its stellar cast. The projects taken up by the actress and producer are not associated with the romanticism linked to Bollywood, it has varied story lines. 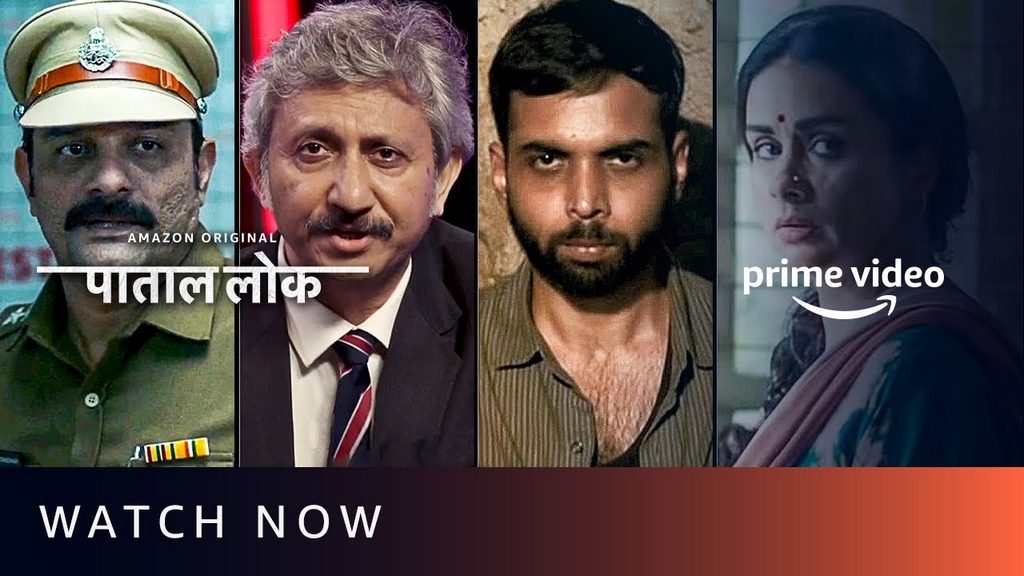 Anushka was last seen in Zero starring opposite Shahrukh Khan. Currently the actress/producer is quarantining with her husband ace cricketer Virat Kohli. She constantly shares a sneak peek into her life on Instagram giving fans. The actress and her husband were also seen catching her show Paatal Lok. Let’s see what she has in store next, whether it is another story from the dark side or something light to balance it out! 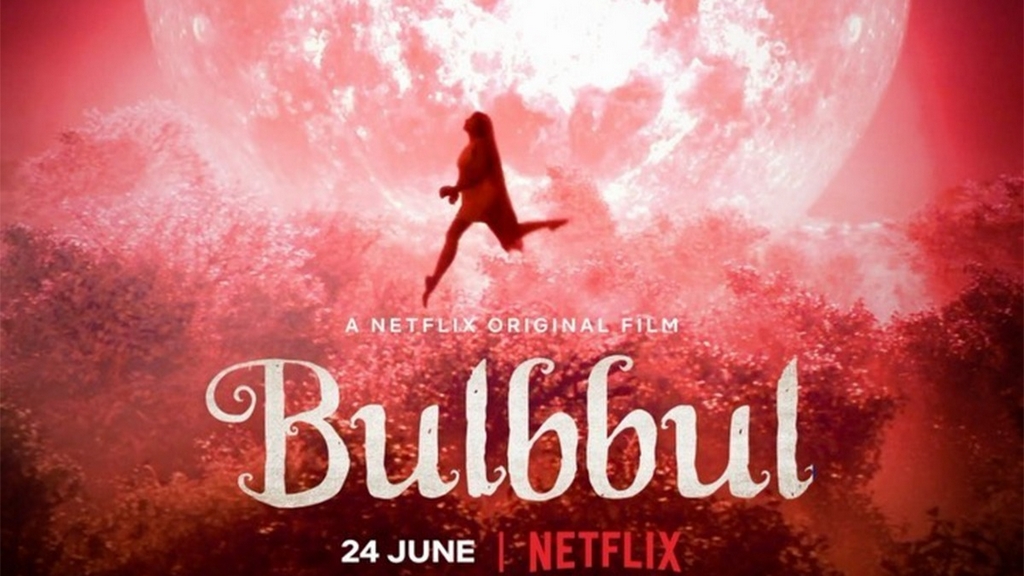 Saluting the Power of Music