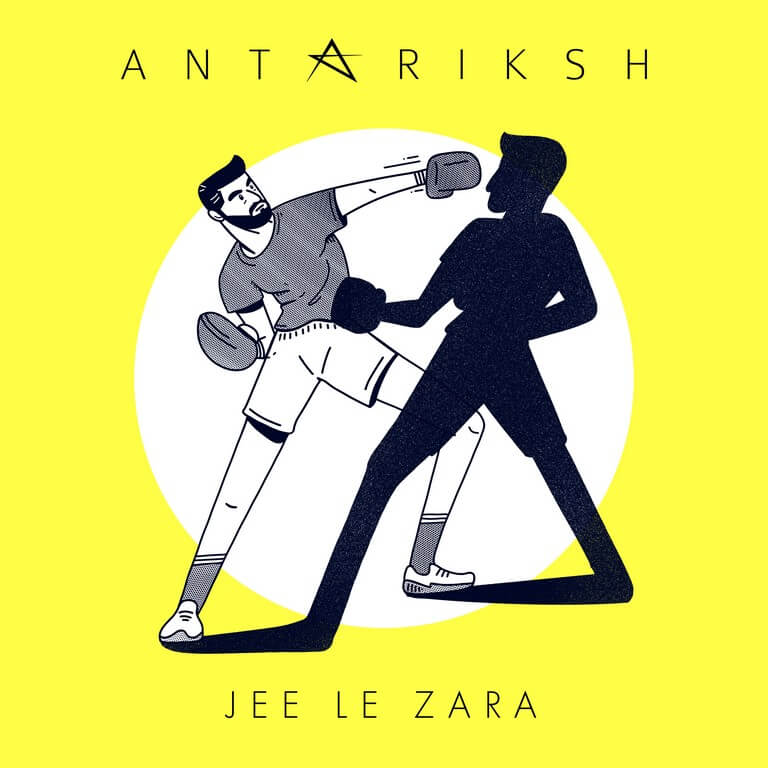 Antariksh, a popular Hindi-Rock act based out from New Delhi, is back with a new video single titled Jee Le Zara, which was released globally. The video of this song was considered as a youth anthem to encourage young folks to break free from the shackles of illogical customs and societal baggage. The song features 5 real life artists as the protagonists from across the country namely Brigit Jose (Poet), Rebecca D’Costa (Hula Hoop artist), Jia Singh (Wellness Consultant), Anveer Mehta (Skateboarder) and Anna Vyas (Dancer/Model) alongside the brand.

The video has been shot in 4 different cities like Bangalore, Delhi, Mumbai and Goa. Vocalist Varun has dedicated this track to his recently departed father. “Although, the lyrics weren’t initially written with this thought in our heads, but now it almost feels like I’m singing the song to him. Jee Le Zara, reiterates the most important thing that we as humans should try and do — live in the moment and live like there’s no tomorrow” he says.

The Vocalist hopes that the track inspires people to live a life on their own terms without worrying too much about the destination. Jee Le Zara has a Pop/Rock vibe with inspiring lyrics and anthemic chorus with an edgy dubstep section thrown in which comes across as a surprise element. The track is performed by Varun Rajput (Vocals), Joshua Peter (Keyboards & Vocals), Dan Thomas (Drums), and Shrikant Biswakarma (Guitars). 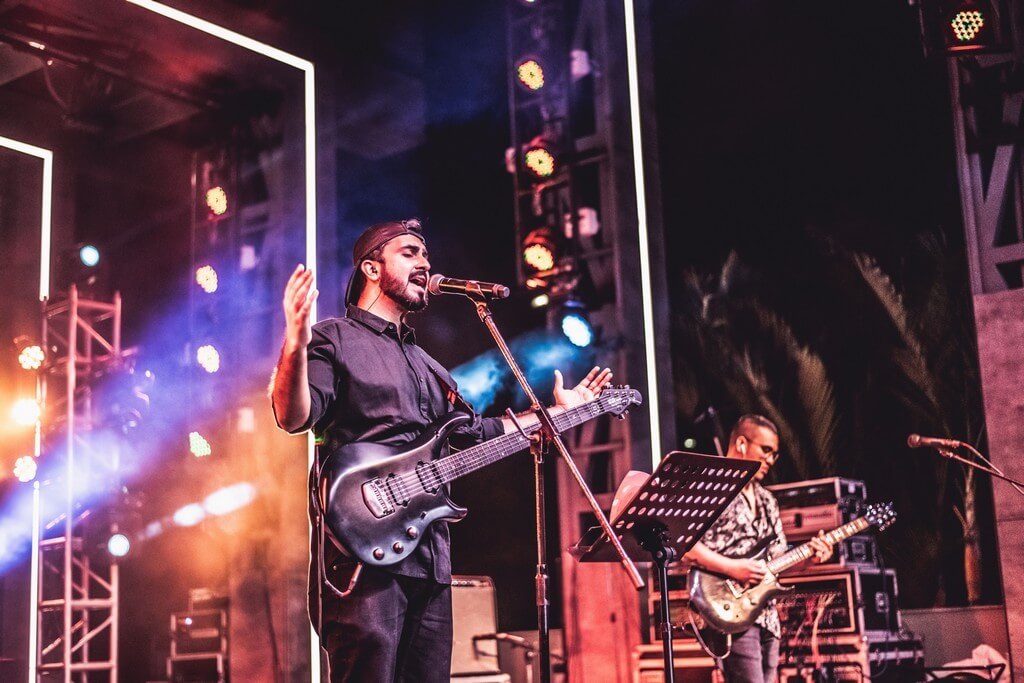 Antariksh is rated by MTV as one of the best Hindi Rock Artists from India and is renowned for bringing multiple authentic genres and styles from the West to mainstream Hindi Music. The Music Band was born out of experiment etched in desire. At the beginning of 2000s the band’s founder and vocalist Varun Rajput along with his friends & former bandmates (Mridul and GT) felt the need to bridge the gap between their two favorite styles: progressive rock and Indian contemporary sounds in his mother tongue – Hindi. Coming from a Progressive Heavy Metal background, back then it was natural for Varun to want to reach more people with his programs in rock musical sensibilities but not get limited by a language barrier. The band’s evolution or the indie scenario in India opens up a fair bit, Antariksh is now set out to embrace the multi-lingual tag, going forward.