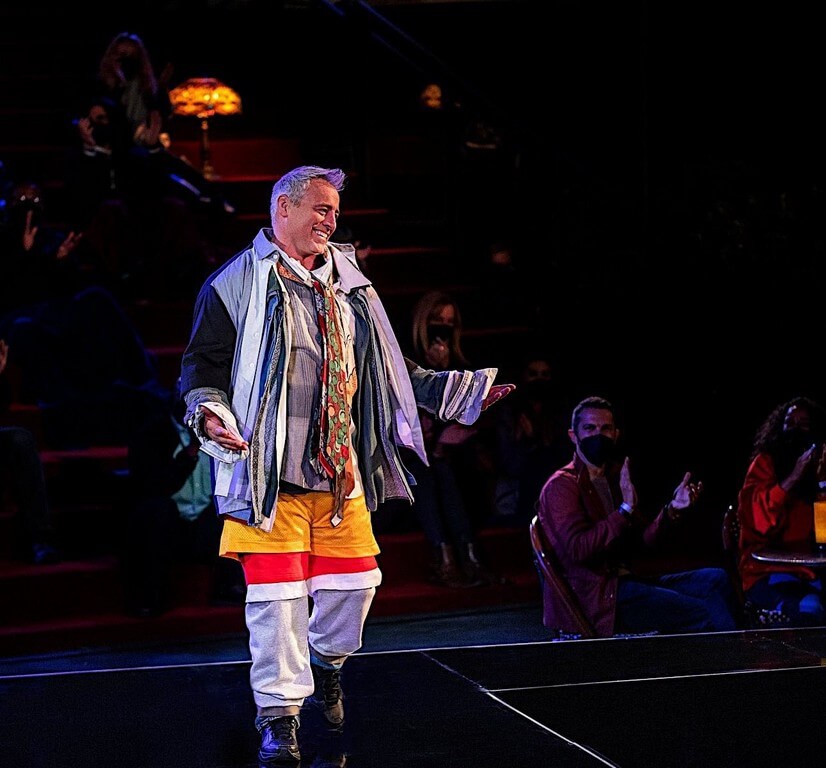 Spoiler alert! If you haven’t watched the show yet watch out for the spoilers you didn’t already know. 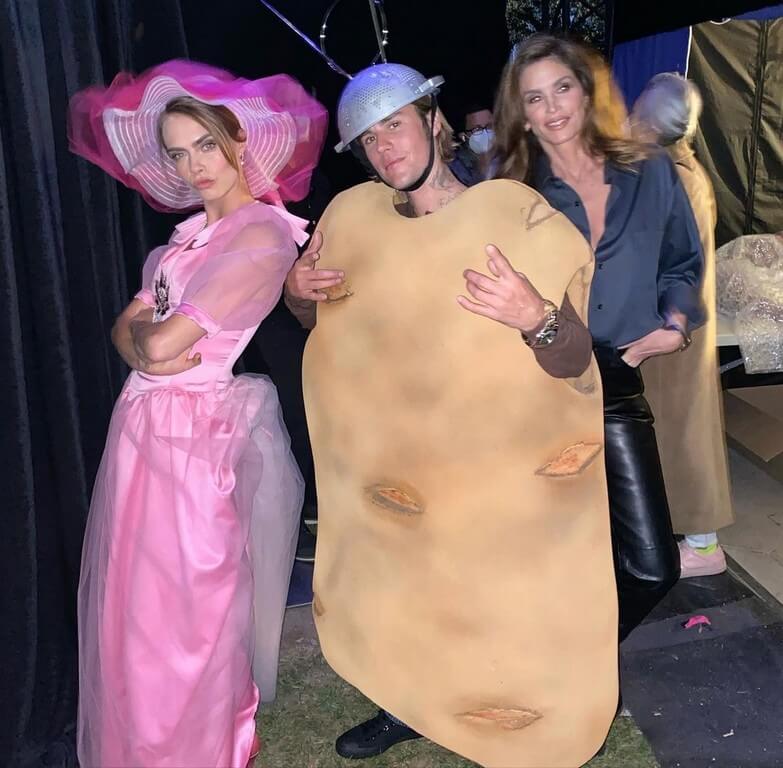 Apart from reminiscing the episodes, the reunion featured a jaw-dropping fashion show with Matt LeBlanc, Justin Bieber, Cara Delevingne, and the legendary Cindy Crawford setting the runway on fire.

“Could I be wearing any more clothes?” : Joey Tribbiani

The star of the runway was Matt LeBlanc who gave ultimate throwback vibes by dressing up in all of Chandler’s clothes making a dramatic entry and said “Could I be wearing any more clothes?”

Matt aka Joey Tribbiani walked the ramp as he recreated one of the most iconic scenes from F.R.I.E.N.D.S’ ‘The One Where No One’s Ready’ from Season 3.

Apart from Matt, Cara Delevingne,  Justin Bieber and model Cindy Crawford appeared for the vibrant fashion show, where they rocked iconic outfits worn throughout the series.

Justin Bieber left everyone in splits as he dressed up in the iconic “Spudnik” potato costume that Ross wore during the Halloween episode of season 8.  Justin was decked out in the full potato look and modeled the costume on the runway. He even moonwalked before the cast 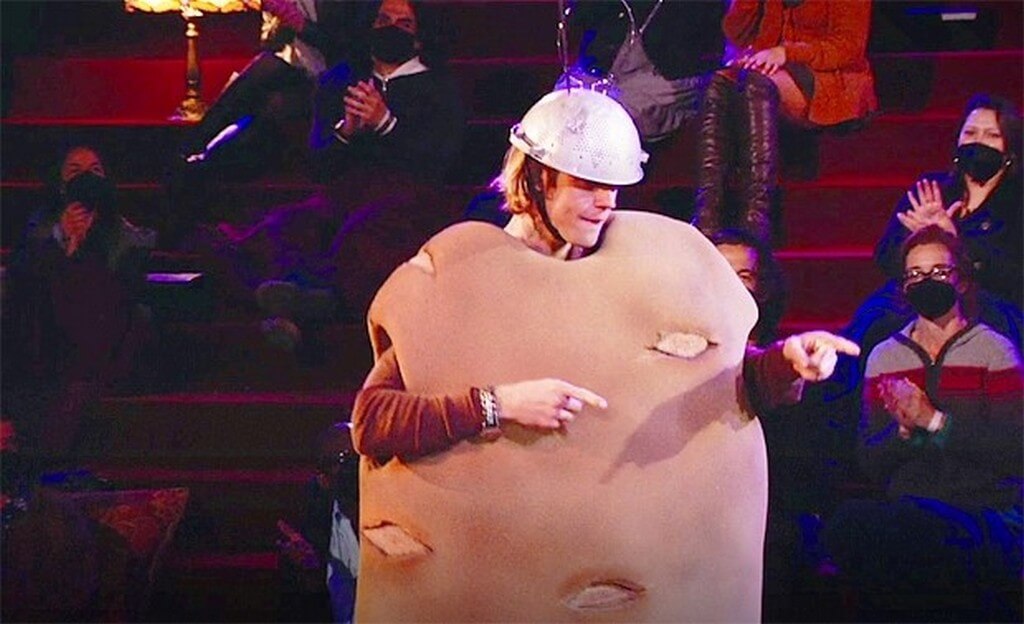 Last but not least the legendary Cindy Crawford,55, rocked Ross’ memorable very tight leather pants from”The One with All the Resolutions” in season 5. 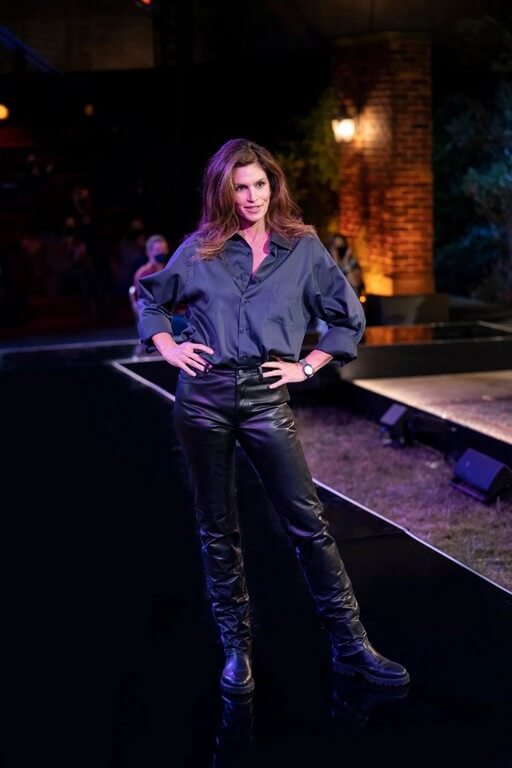 The reunion definitely left everyone teary-eyed and gave major throwback vibes people won’t get over for days to come.  Even though the F.R.I.E.N.D.S went off the air in 2004 after 10 seasons, the show still means so much to so many across the globe.

Considering COVID Drive-thru vaccination? Here’s what you need to know