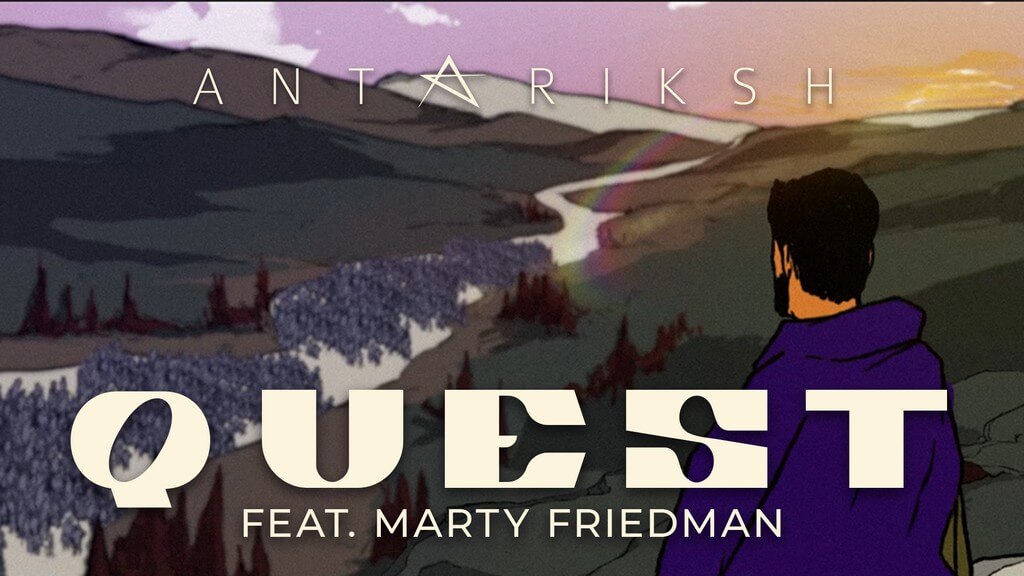 Quest, Antariksh’s first release of 2021 and features one of the most iconic guitar players of the world, Marty Friedman (also well known for his association with the Heavy Metal Giants Megadeth). Quest is a dark, heavy and intricate song incorporating Carnatic music inspired guitar riffs and breakdowns. It is a Hindustani sitar solo and a guitar solo section by guitar virtuoso Marty Friedman. The US born, Japan based artist is one of the most influential guitar players of all time. This collaboration between the two artists happened to post the famed guitarist’s performance at Bacardi NH7 Weekender in Shillong, Meghalaya in 2019. 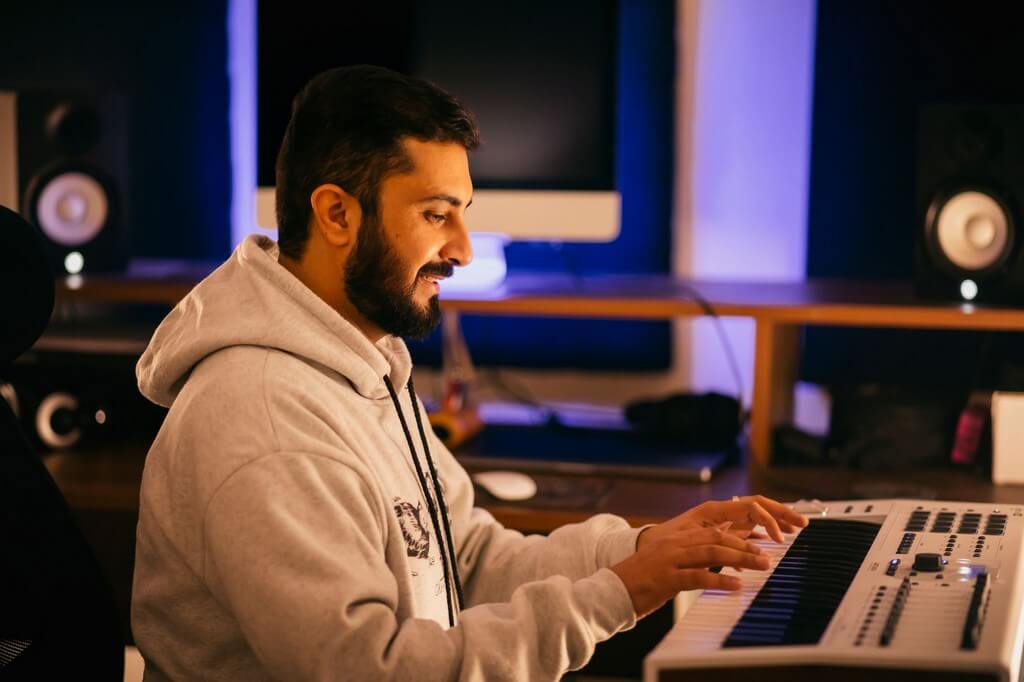 Rajput describes the experience: “It was completely unreal, but as we can clearly see unreal things do happen. I think it was a combination of a stroke of luck and a bit of persistence. I remember learning guitar watching Marty’s ‘Melodic Control’ Guitar instructional DVD almost 15 years ago and how strong an effect it had on me and my guitar playing approach. Until the day I saw him at the festival, I hadn’t ever imagined a situation like this even wildly in my dreams. But then again, as I said, crazy things do happen.” Talking about the collaboration the guitar great Marty Friedman says, “Something about Varun (Rajput) gave me the idea that he was the real deal… and once I heard the song, I was in. The song was really well thought out and I could feel that Varun and his band put a lot of energy and care into the details.” 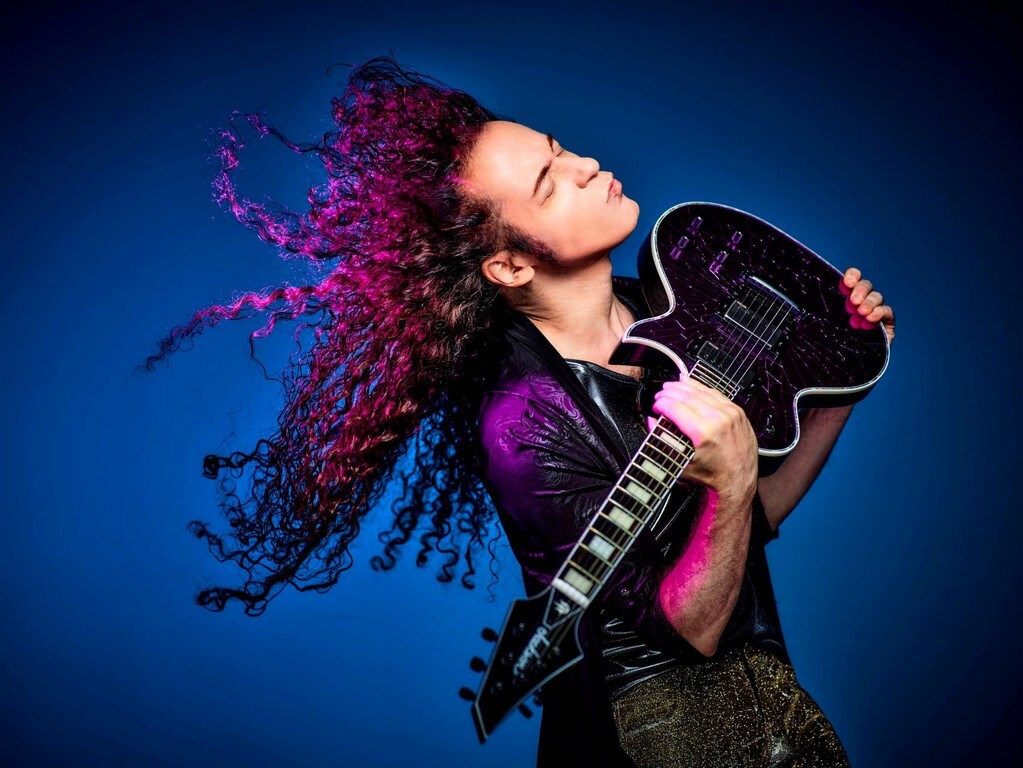 Quest breaks the illusion of ‘me and mine’ that lives within oneself and gets attached to.

The song has introspective lyrics (Hindi & English), questioning the true cause of our existence as humans, and how our ego, lust for money, power and greed make us feel separate from the world outside, while the world we see is not reality but a projection onto our consciousness.

The January 2021 audio launch was followed by a thought-provoking animated video of Quest in March (12th) 2021. Almost 5 months in the making, the animated video, which was a long-standing dream of Rajput and was brought to life in collaboration with a Bangalore-based visual artist Pratik Dey.