Welcome the Weekend in Style

Pop Busters –  Ft DJ Rahul will rock HRC this Friday. Fridays are all about celebrating the chartbusters and tapping your feet to the most popular, colourful tracks!

‘Shades of Music’ at Lord of The Drinks

Make the most of your weekend with some foot tapping Bollywood, commercial, moombahton and hip hop music. Lord of the Drinks, Whitefield is hosting ‘Shades of Music’ featuring DJ Talon, DJ Frost beard, DJ Afrorays and DJ Illicit. Put on your best wardrobe and head to Lord of the Drinks for an evening of electrifying music that’ll keep you dancing well after midnight. While you enjoy the music, indulge in delicious food and cocktails! With a vibe that’s a mix of fun and jazz, an elaborate menu and a variety of concoctions that redefines taste palates, Lord of The Drinks is perfect if you are planning for a fun Saturday night with your friends.

Where: Lord of The Drinks, Whitefield, Phoenix Market City

Catch Tarun Shahani play an enthralling live set of psytrance to get the party going. Also, performing will be – Oddible, Co-existence, Disko Bhute, Dianna and Laya Taal. Tarun Shahani is a music producer and one of the early pioneers in the Indian Electronic Music scene, his first release was in 2004, the first ever Psytrance release by an Indian Artist. His music has been featured on compilations alongside artists like Midival Punditz, Karsh Kale, Son Kite, Jitter, GMS etc. Started Djing in 2000 he has played at most of India’s leading music festivals & clubs with legends like Shpongle, Umek, Pig&Dan, SOS, GMS & James Harcourt.

Jody Wisternoff has been pushing the envelope his entire career, which started at the very early age of 13 years when he and brother Sam prodigiously reached the finals of the DMC HipHop Championships. Jody’s incomparable ability to succeed with production and DJing has seen him climb to the highest heights of Beatport (and we’re talking THE overall, not genre chart here) and iTunes, gain a healthy Spotify following, remix Above & Beyond and Lane8 plus many others, and maintain a steady solo release schedule. It’s his alliance with Anjunadeep both as A&R (signing Lane 8 for starters) and priority artist which has been his most significant career move in recent years. The annual Anjunadeep compilations which he has been mixing alongside label boss James Grant since 2015 have all hit the iTunes USA Dance No1 jackpot and it this profile boost especially in the USA which has helped maintain a constant touring schedule. As if all of that weren’t enough, there was also the release his debut solo album, ‘Trails We Blaze’ a few years back. “It’s probably fitting to end this biog as I began,” concludes Jody, “I really am busier now than ever, which is a blessing. Whether I’m in the studio, playing to five thousand alongside A&B, embarking on a 20 date Anjunadeep tour or playing one off parties in obscure cities in Eastern Europe, I’m still as excited by what I do now as I was when I began. The music, style and opportunities may have evolved over the years, but my passion remains the same. No time for pipe and slippers yet!” 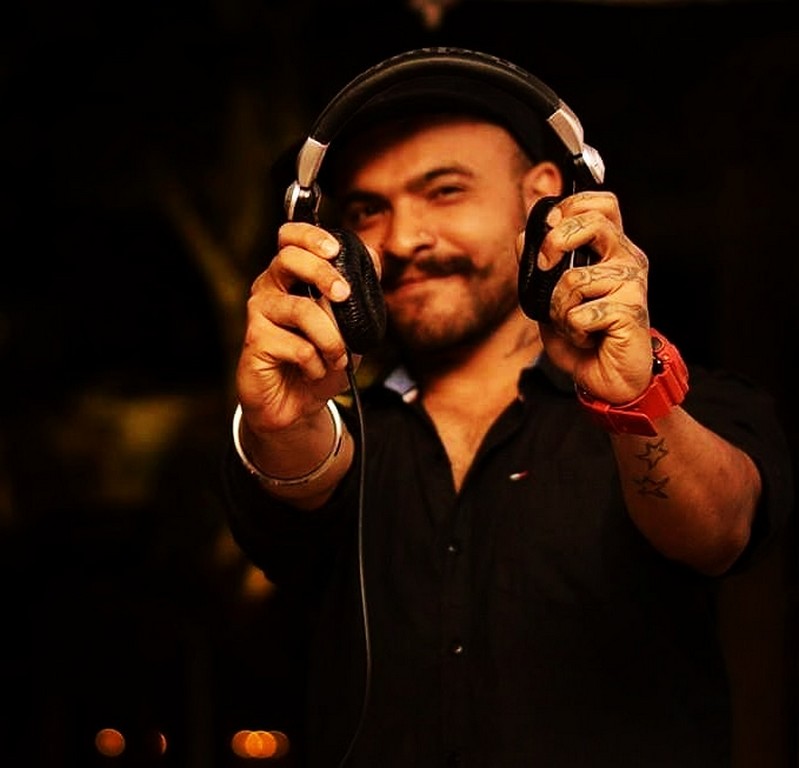 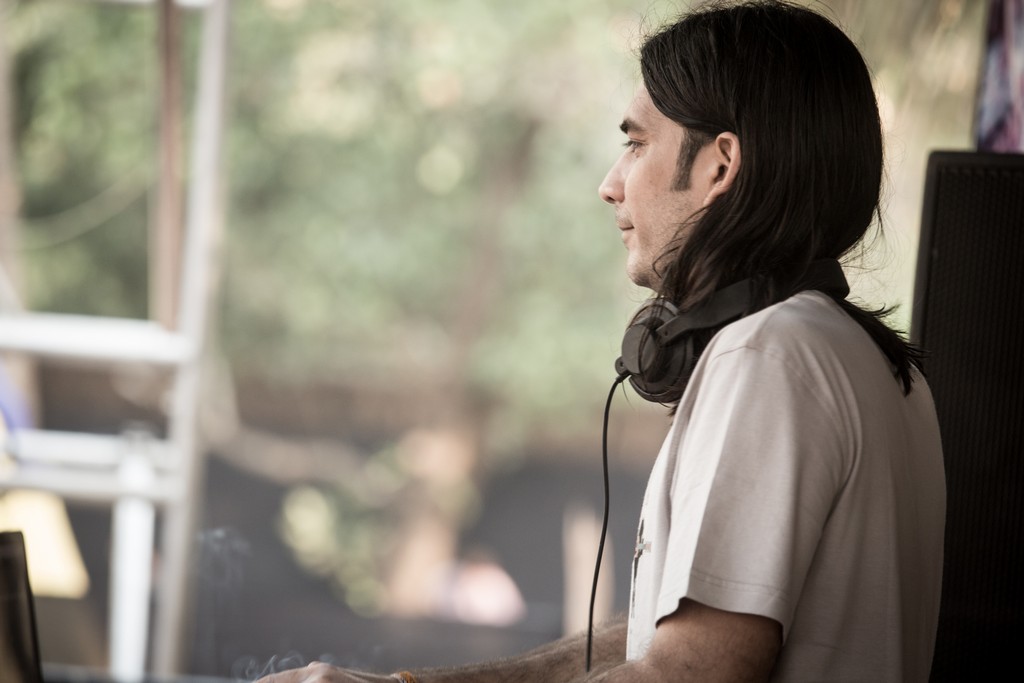 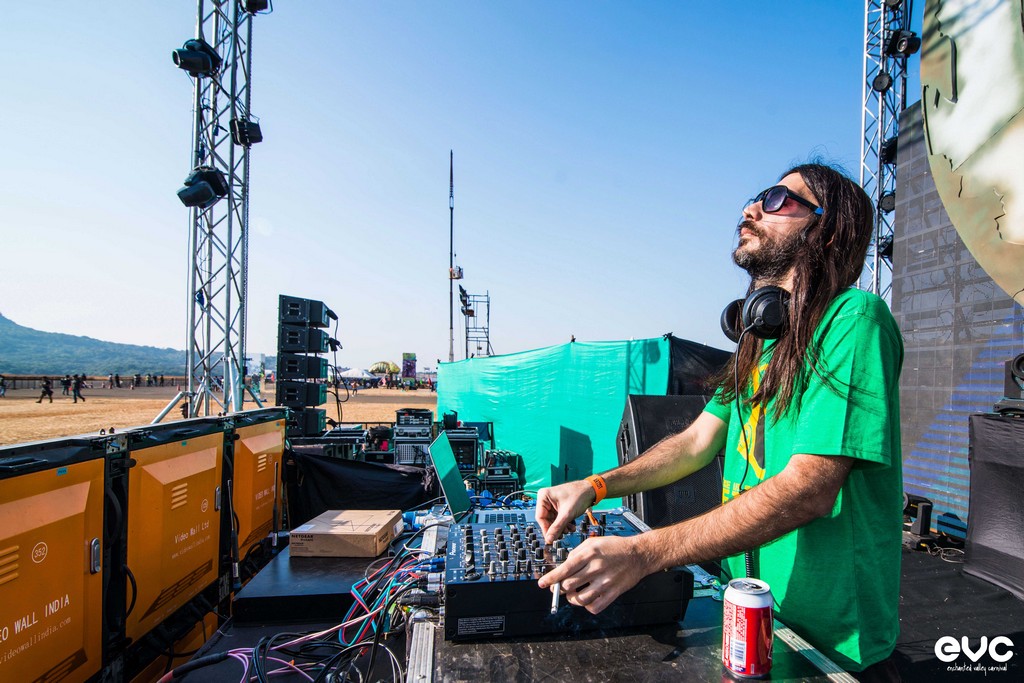 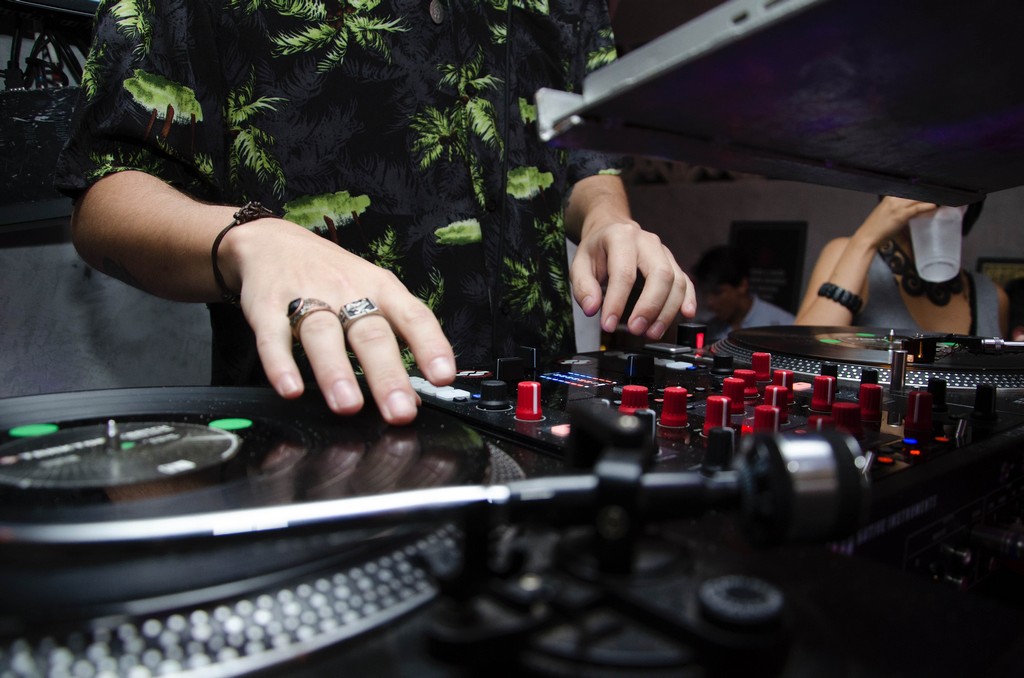 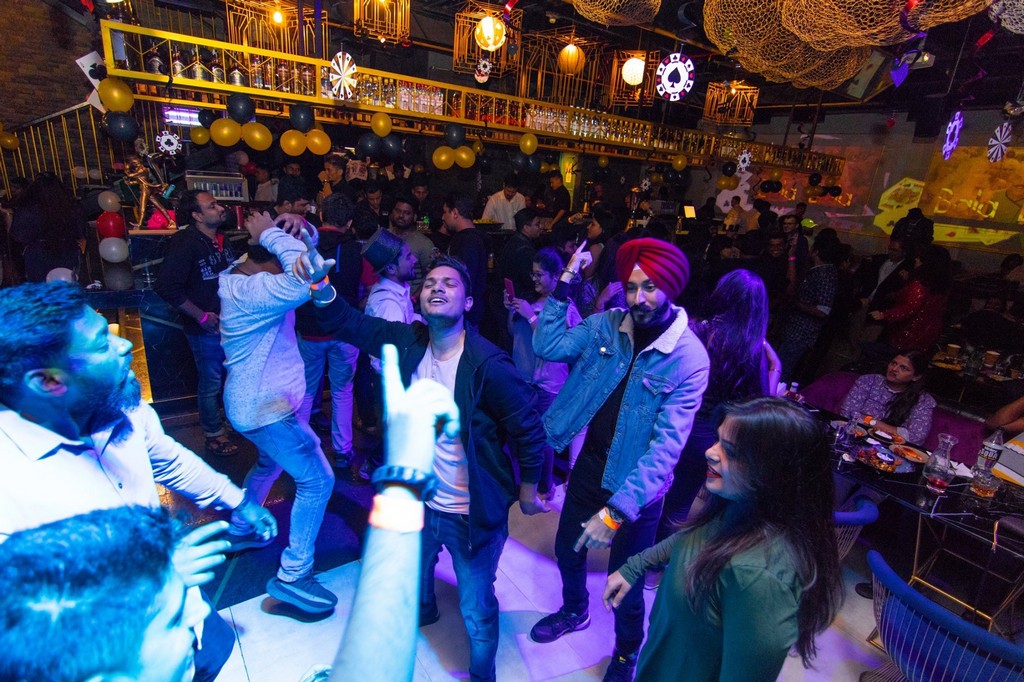 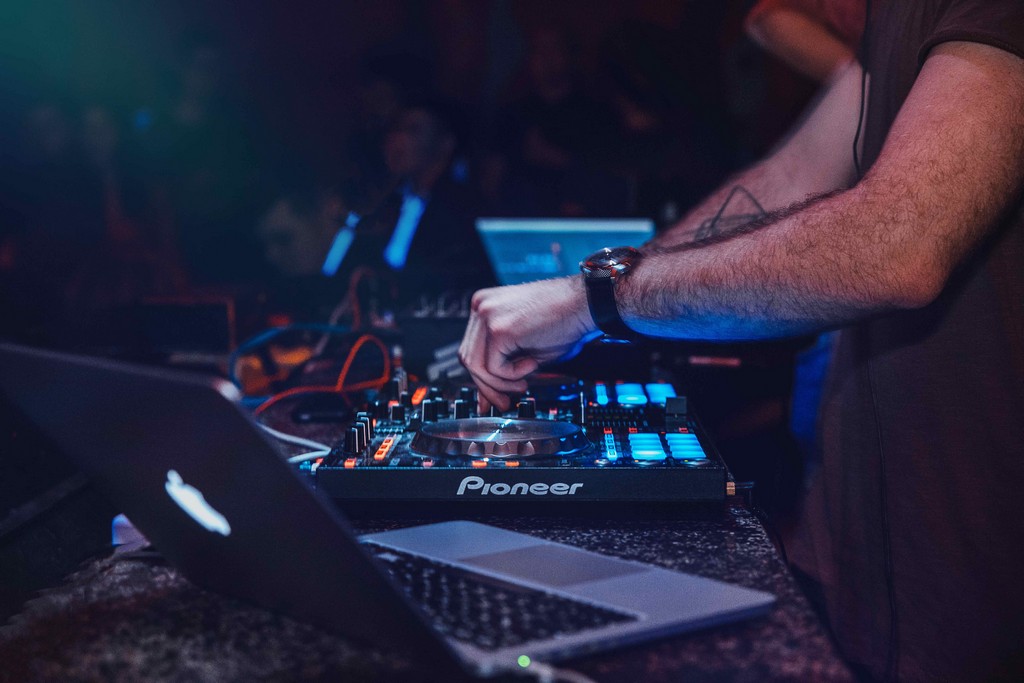 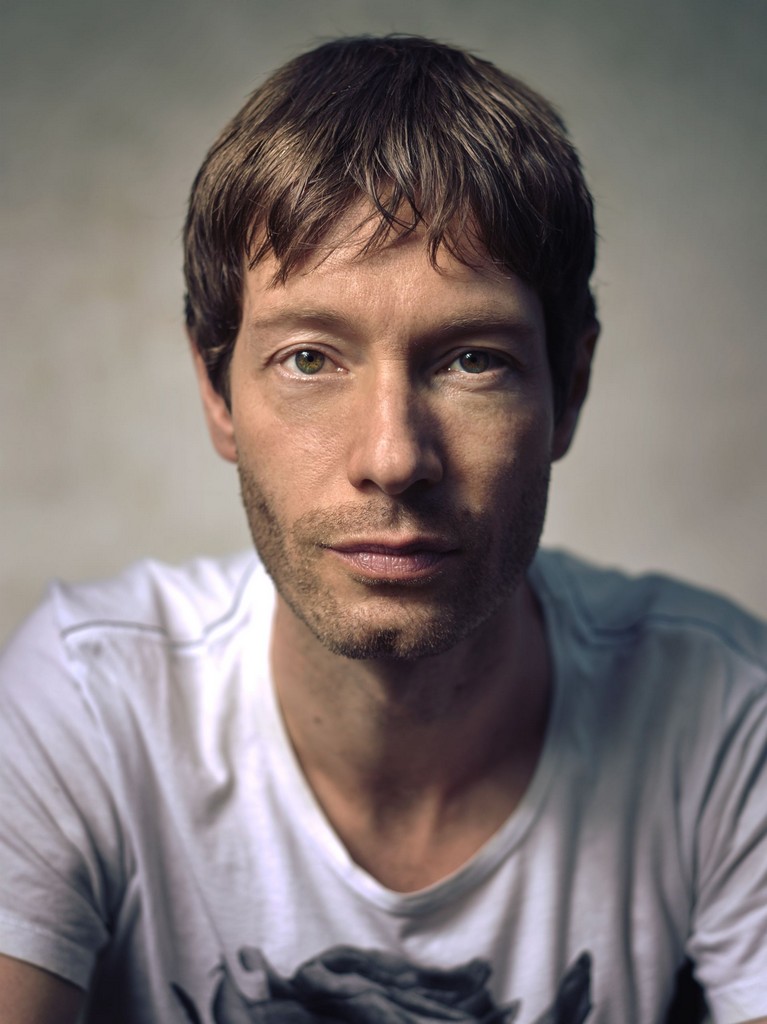 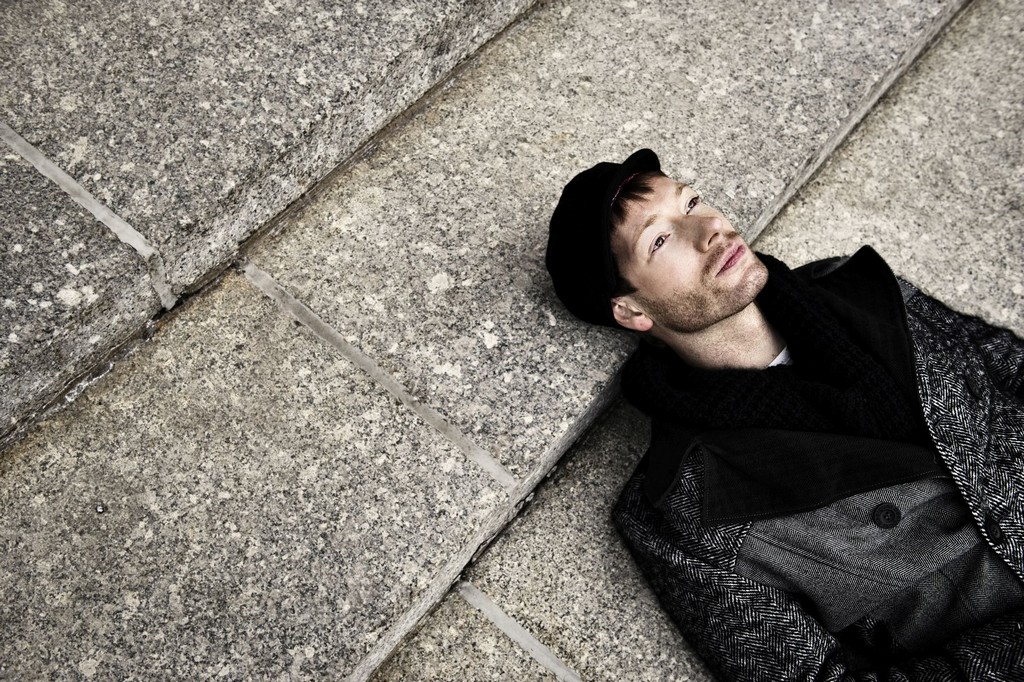 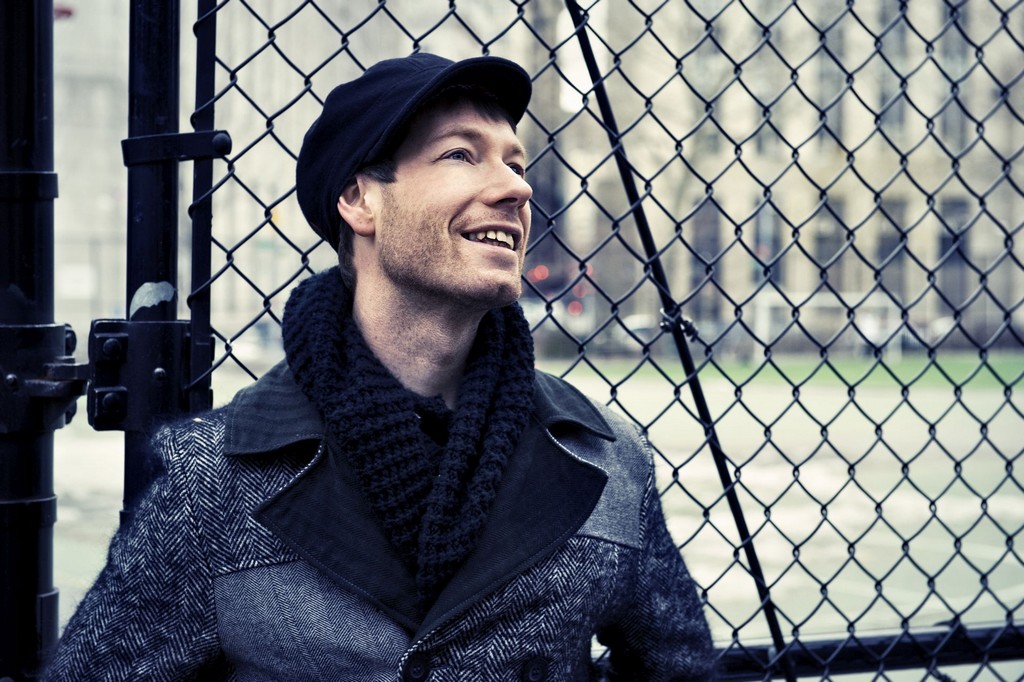 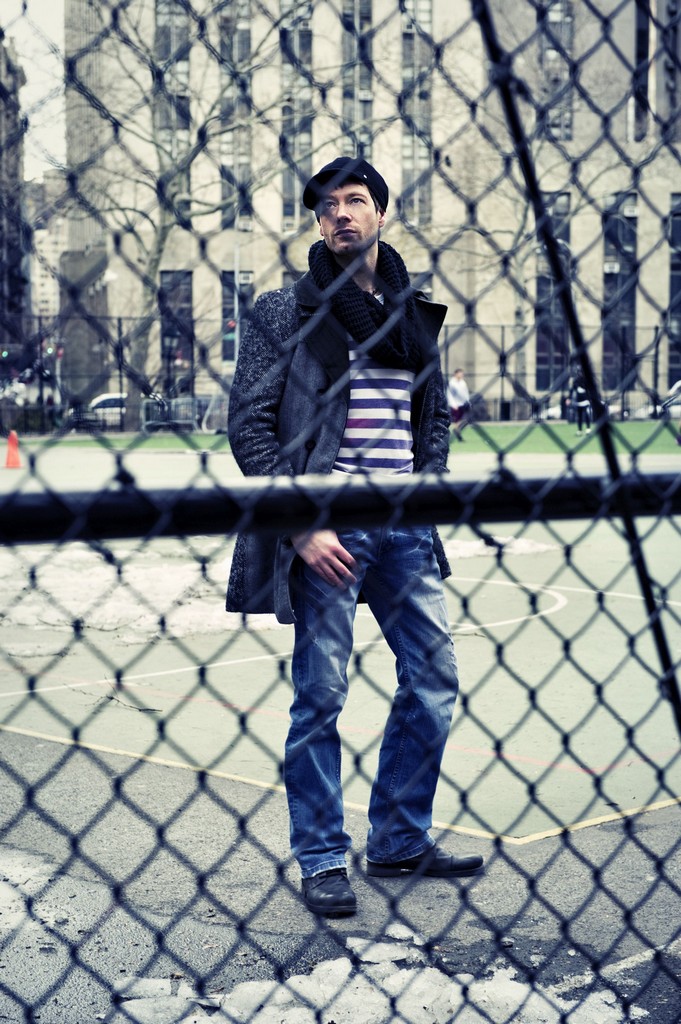 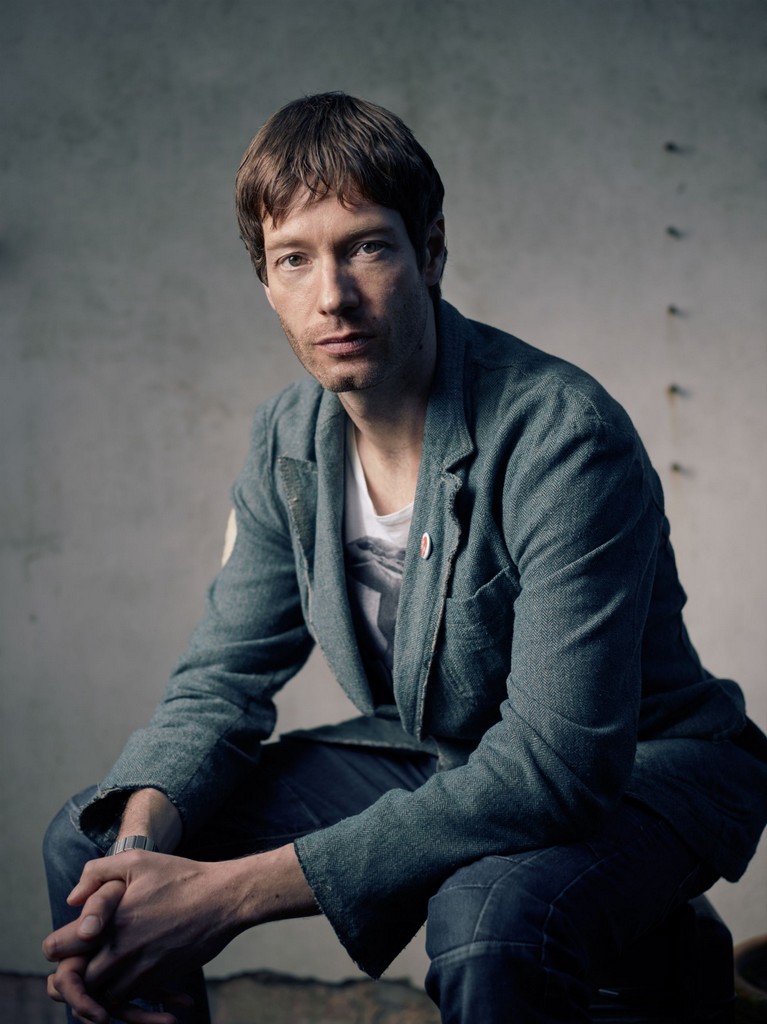 An Evening of Fashion & Finery at the RMZ Galleria Mall