Vishu, a traditional Hindu festival celebrated in Kerala. The festival signifies the first day of Medam, the ninth month in the Solar Calendar. Lord Vishnu and his incarnation Lord Krishna are worshipped on this festival, as Lord Krishna killed the demon Narakasura on this day. Vishu has been celebrated since 844AD, during the reign of Sthanu Ravi. It is celebrated every year on the 14h or 25th of April. This day also marks the first spring festival of the year, hence the golden blossoms of the Indian laburnum (Kani Konna) is decorated everywhere. 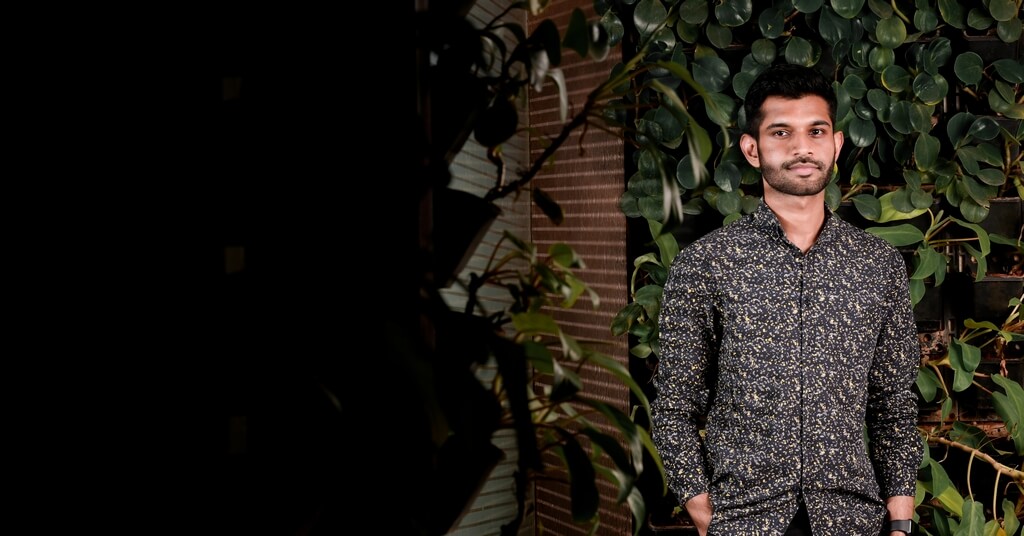 The festivities comprise practices called Vishukanni and Vishu Sadhya which are followed by everyone. Vishukanni consists of rice, lemon, jack fruit, cucumber, betel leaves, coconut and golden coloured flowers called Konna are offered to the deity. The traditional brass lamps are lit in the house, which is considered auspicious. Whereas Vishu Sadhya consists of Sadhya or feast which is a major part of the festival and the main ingredients include rice, coconut milk, jaggery and spices as they are the season’s harvest. They also consume a mixture of sweet, salt, bitter and sour flavors for the New Year called Pachhadi, symbolizing a year filled with different emotions. 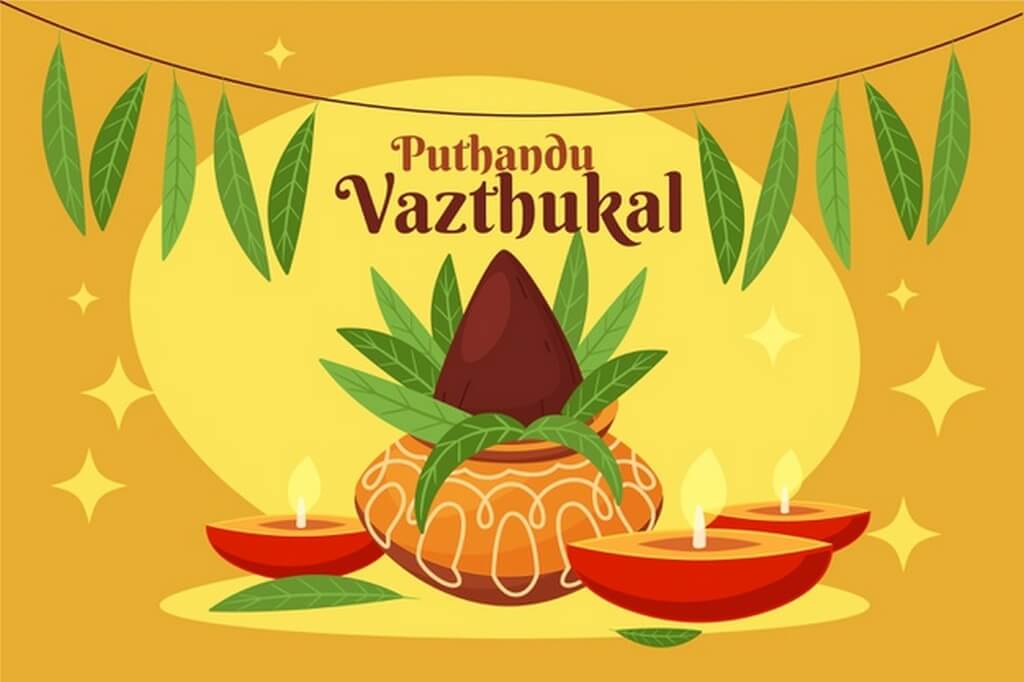 Celebrated on this day is also Puthandu, by the Tamilians, the first day of New Year or the first month of Chittirai of the Tamil Solar calendar and usually falls on the 14th of April. Puthandu is also celebrated in Sri Lanka with equal joy. The entrance of the houses are decorated with geometric patterned rangolis and are called Kolams. Puthandu includes items like Fruits like bananas, jack fruit, arecanut, gold/silver jewellery, flowers, sarees and a mirror. On this day, Arpudu or the first ploughing of the ground is done, preparing the new agricultural cycle.

Later in this day, a feast is served with main ingredients including raw mango, rice and mustard. People visit temples to seek blessings and offer their prayers and get decked up with their new attires. This festival is also celebrated in Sri Lanka, Assam, Myanmar, Cambodia, Laos, Thailand and Nepal with different names. 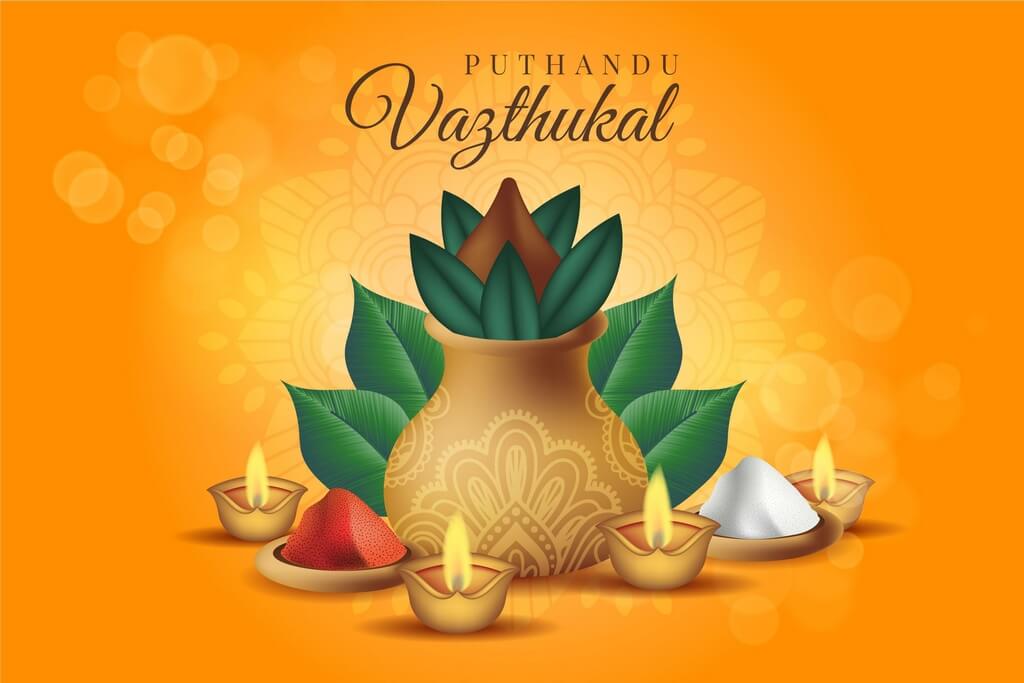 Vishu and Puthandu are celebrated on this auspicious day by spending time with loved ones and togetherness. This is another reason to bring people together and to celebrate with family and friends.

UGADI – A CELEBRATION OF A NEW BEGINNING