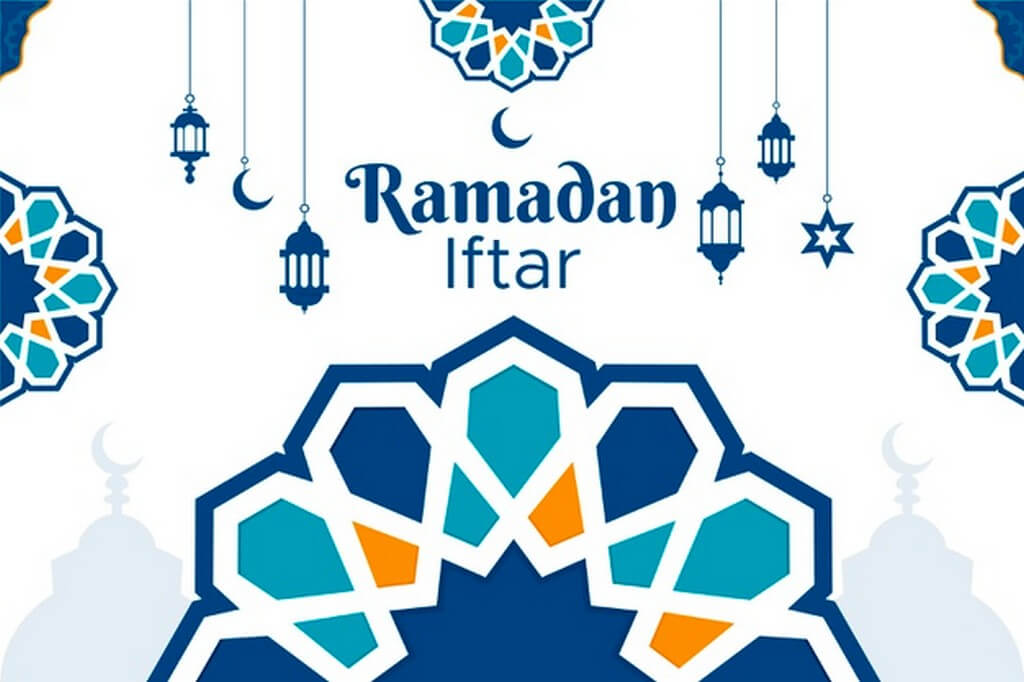 Ramzan, also called as Ramadhan or Ramathan is the ninth month of Islamic Calendar. This lasts for twenty nine to thirty days by the presence of crescent moon on the day of Ramzan, which includes fasting from sunrise to sunset called Fard. People can only consume food at the predawn called Suhur and nightly meal that breaks their fast called Iftar. The people follow the Mecca timetable to break their fast. In some Islamic countries the cities are decorated with lights and lanterns, which is considered holy. Firecrackers are widely used to celebrate Ramzan and certain kinds of foods are very popular during this time. 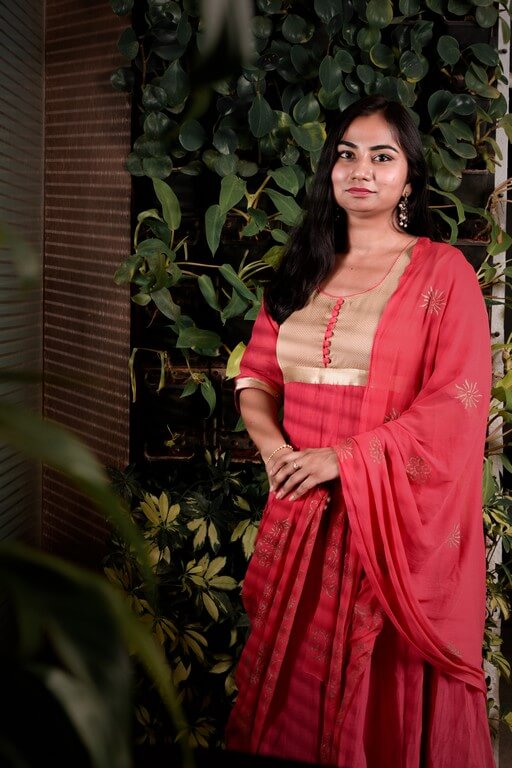 Ramzan, is considered to be a spiritual time and is believed to be a time for self- improvement and a time for increasing devotion. The fast begins at dawn and ends after sunset, people are prohibited from eating and drinking during this time. Ramzan is also believed that, this is a time for practice sacrifice, self- discipline, self-control and also a way of showing empathy for the less fortunate and hold charities. The ones unable to fast due to certain conditions are obligated to make-up for the missed days.

The act of fasting during Ramzan is said to redirect the worldly attachments and a method to cleanse the soul, by freeing from harmful impurities. Muslims have a pre-fast meal before the dawn called Suhur and at sunset, they break their fast with a traditional short meal called Iftar and usually consume Dates first. Iftar consists of Juices, dates, milk, salad, kebabs, rice, lamb and rich desserts. The desserts are the most important part of the meal, which includes Kheer or baklava. These dishes are particularly made during Ramzan. The post dusk meal includes family gatherings with buffet style. In the Quran it states the Iftar is the most significant part of Ramzan and teaches to feed the needy. 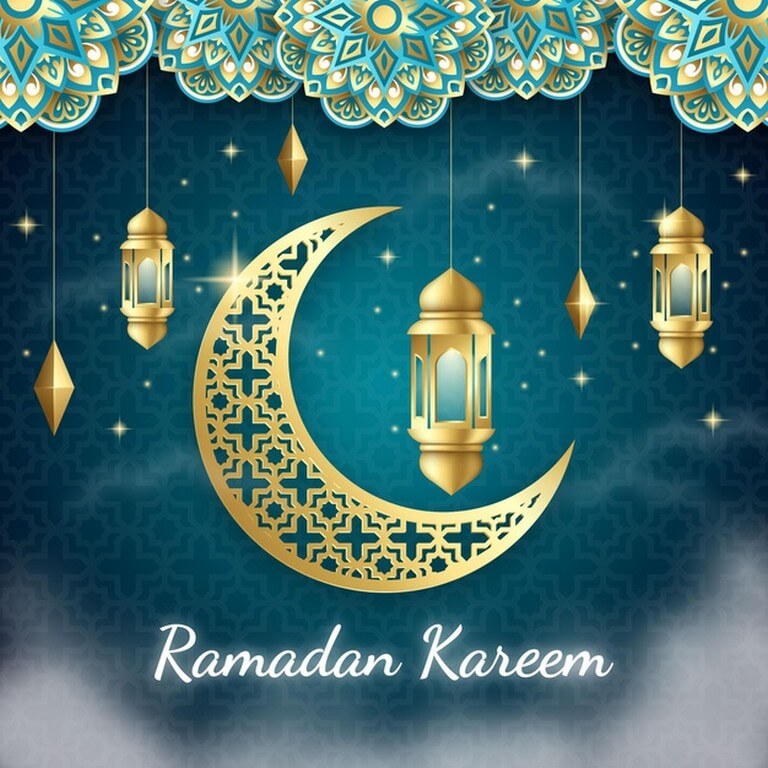 Ramzan also offers many food bazaars open up in all the cities, with lip smacking delicacies of both veg and Non-veg. The hustle of the markets is something everyone has to experience. Ramzan is a celebration for all, so regardless of the religion enjoy this period of brotherhood and bonding with all people. Hence wishing a heartfelt Ramzan to all!