A Mistake That Cost 346 Lives!

The negligence of not introducing a new software led to deaths of innocents. Dennis Muilenburg, CEO of Boeing mentions the mistakes handling the Problematic Cockpit Warning System which resulted in two major crashes of the top-selling plane 737 MAX Jets. Pilots are upset, and angry they were not informed about the new software that was involved in the Indonesia and Ethiopia crash. This negligence and miscommunication led to two crashes, which resulted in the death of 346 people. At the Paris Air Show, the CEO mentioned Boeing is facing humility and is working on building trust. The question arises, should anyone really trust Boeing again? Boeing has already presented software updates for the MCAS system, and are waiting for approval. So, would you fly on Boeing again? 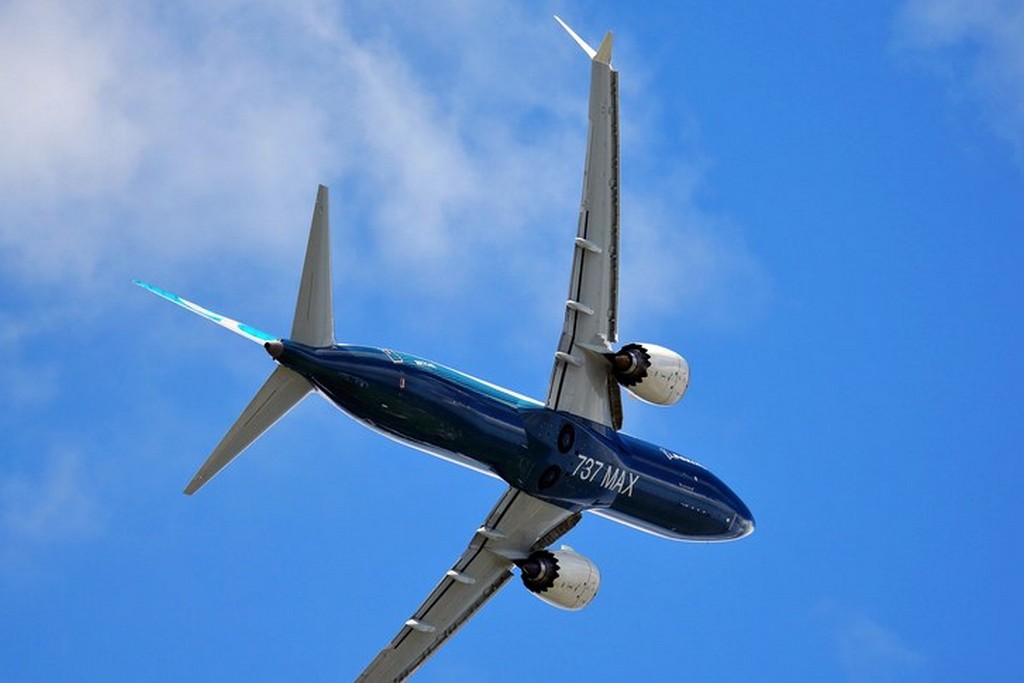 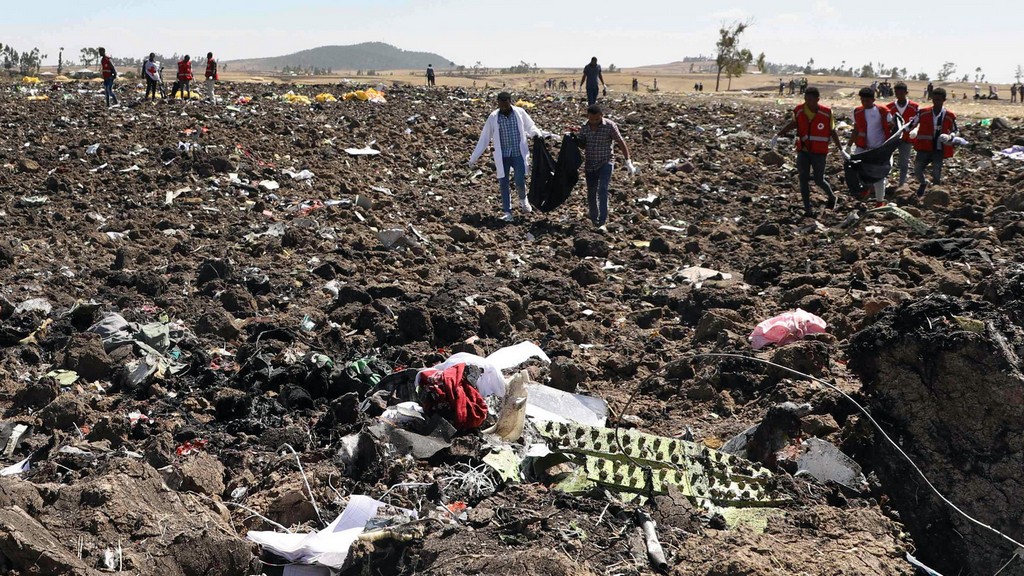 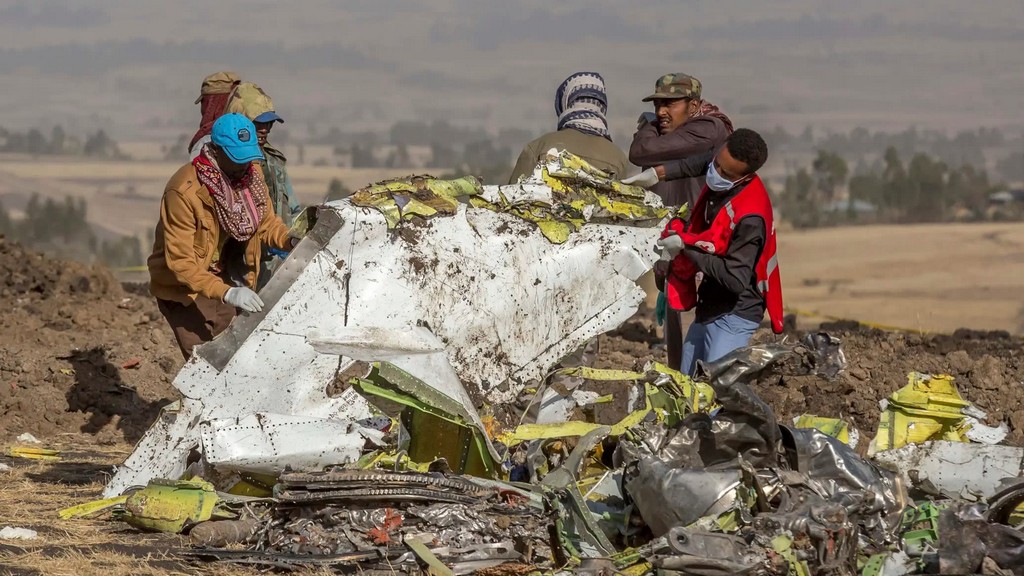