This event was staged at the NCPA in July 2014 as a part of NCPA’s 3-day annual festival titled Bandish: Celebrating the Legendary Composers. 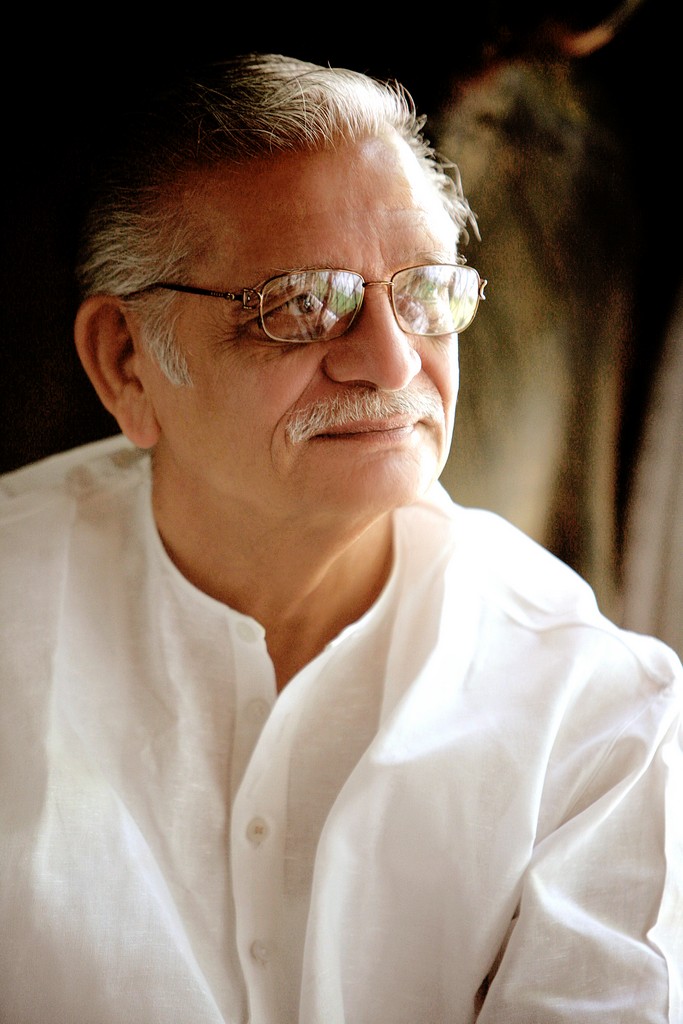 Gulzarji is a celebrated poet, writer, lyricist and film director whose works have also been influenced by Bangla poetry and literature. He has been decorated with several accolades and awards including the Dadasaheb Phalke Award. NCPA@home series includes exclusive videos and content across genres from NCPA’s extensive archival library. 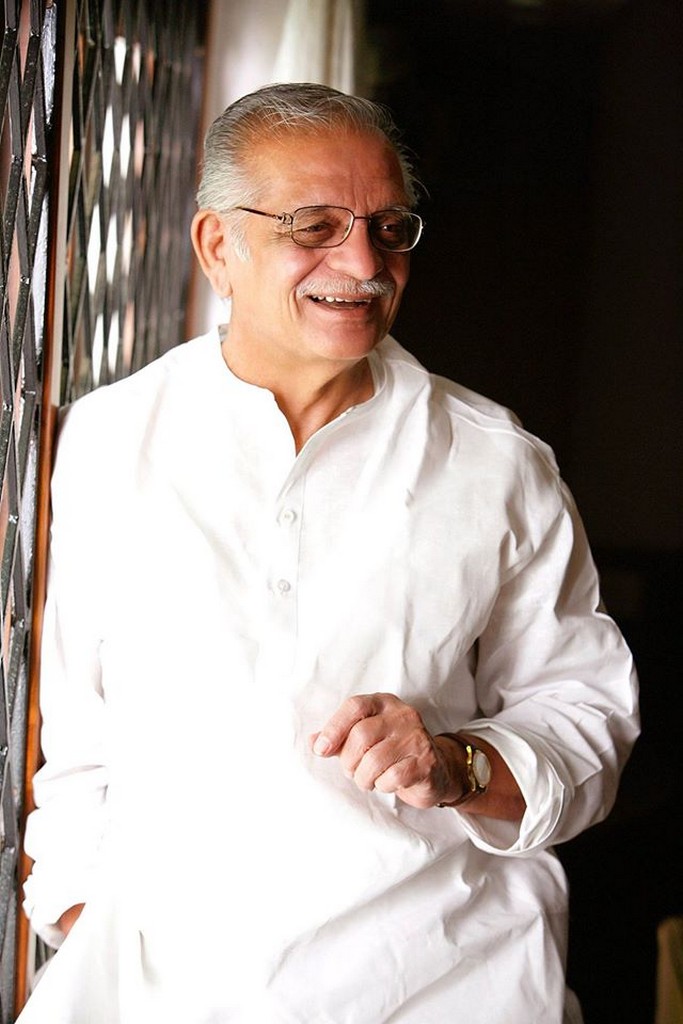 Block your calendar and stay tuned to NCPA’s YouTube page to enjoy an exclusive showcase of Musical Concerts!

Stars Pledge to Protect the Planet