The Upcoming Galaxy Watch Active 2 Pictures Are Out 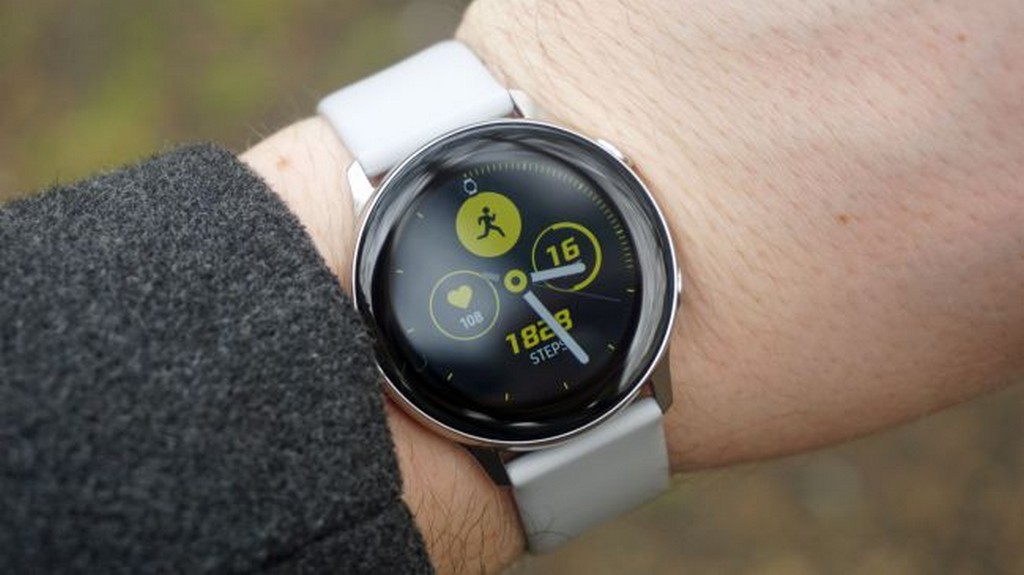 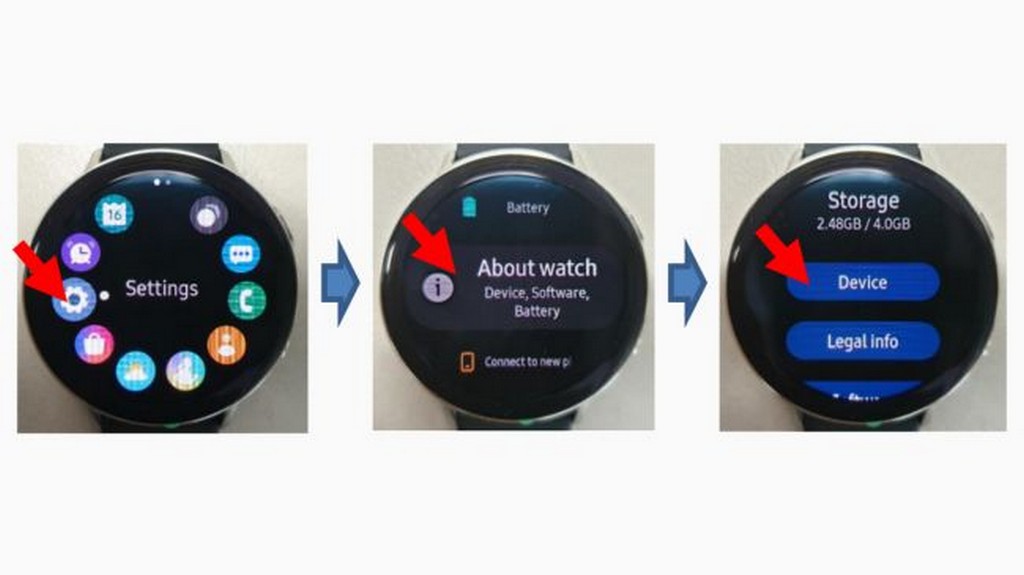 The Samsung Galaxy Watch Active 2 is expected to be launched within a couple of weeks and it will make its appearance on Monday, August 5, two days before Samsung‘s scheduled August 7 event for the Note 10. It is believed that the 44mm and 40mm sizes, carrying a 1.4-inch and a 1.2-inch display watch will offer a 360 x 360-pixel resolution and a Super AMOLED screen.