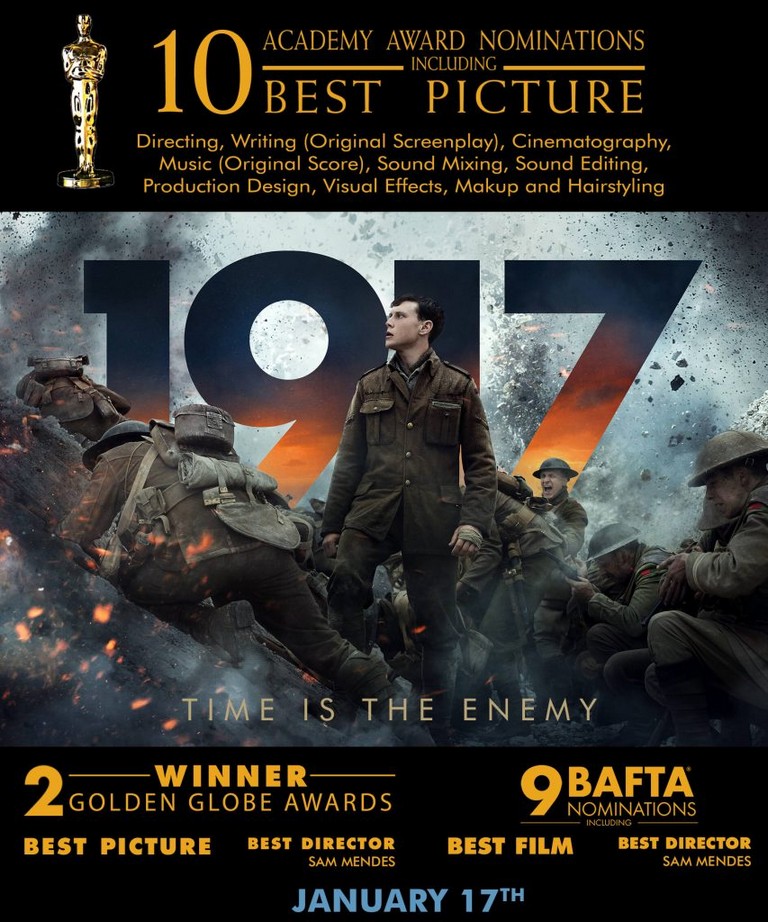 The Academy Awards, popularly known as the Oscars will be aired live on February 9, 2020 worldwide and on February 10, 2020, 6:30 am in India. Before the most prestigious ceremony takes place, you can watch your favourite Oscar- nominated movies once again on the big screen. PVR cinemas brings a line-up of acclaimed movies on the big screen, as we begin the countdown to the most elite award ceremony – the 92nd Academy Awards. Starting from January 17, the best in cinema will be celebrated with ‘Oscars at PVR Film Festival’. During the month-long event, PVR will screen 18 Oscar- nominated movies in 14 cities. 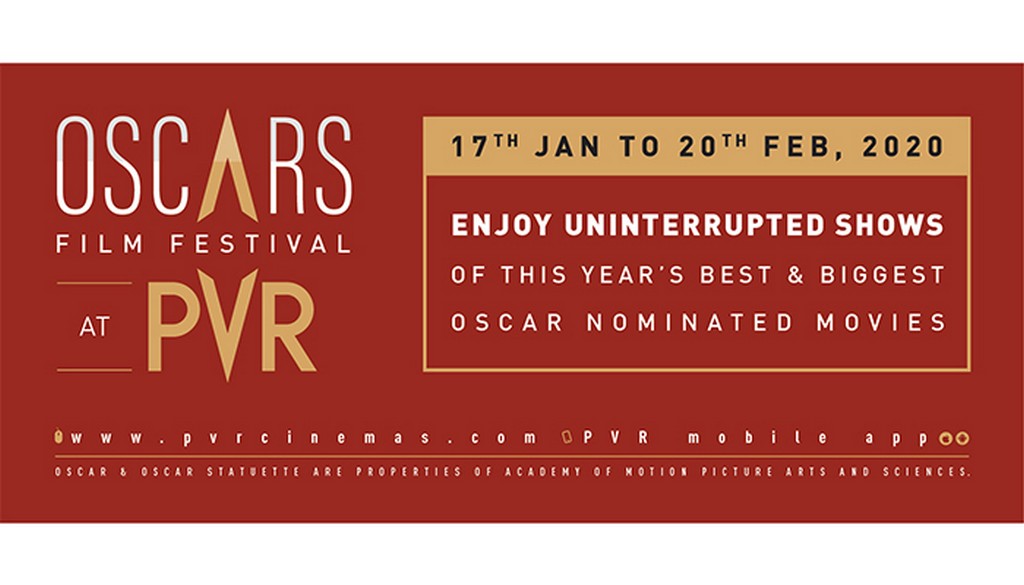 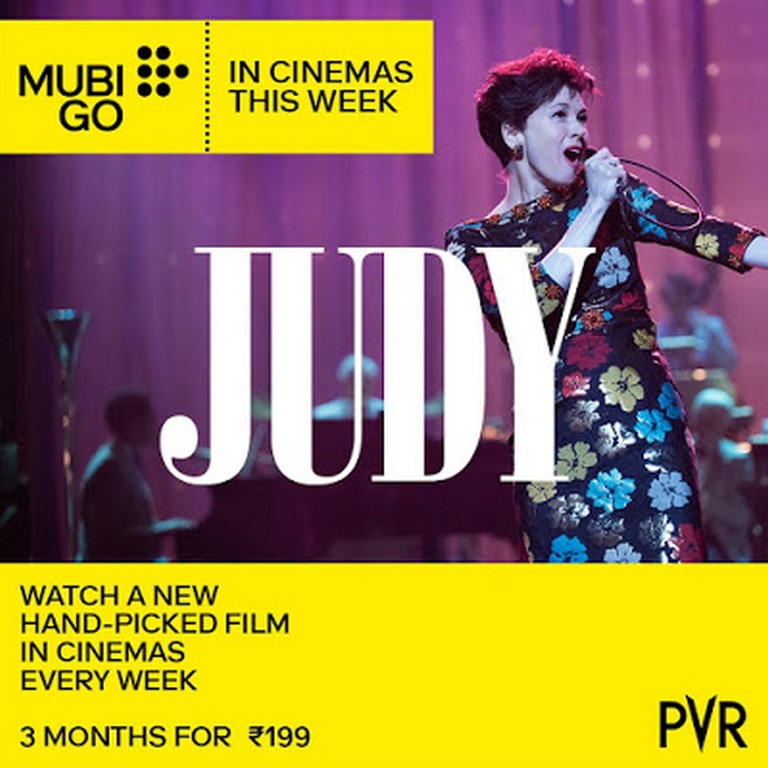 PVR Pictures has announced the release of two-Oscar nominated movies for Indian audiences. The biography ‘Judy’, directed by Rupert Goold was released on January 24 and the Spanish drama ‘Pain and Glory’, directed by Pedro Almodóva will release on January 31, which has been nominated for the best International Feature Film. Few other movies that will be screened include 1917, Ford V Ferrari, Bombshell, A Beautiful Day in the Neighbourhood, Frozen 2, Knives Out and Star Wars: The Rise of the Skywalker. Oscar-nominated producer Lynette Howell Taylor and producer Stephanie Allain will produce the 92nd Oscars. Before you get set to make your list of some brilliant Academy Award winning movies for the year ahead, TheStyle.World recommends you go watch some of the Oscar nominated movies that look promising and may bag the coveted Oscars. Log onto https://www.pvrcinemas.com/pvrstatic/oscars.html and make your list of movies you want to watch, before the big night.