The movie Tanhaji: The Unsung Warrior marks actor, Ajay Devgn’s 100th film over a 30 year career trajectory. He debuted in Bollywood in 1991 with the movie ‘Phool Aur Kaante’. Over the years, Ajay has managed to entertain the audience across genres like action, comedy and romance and has successfully managed to make a mark in the industry.

The two time National Award Winning actor has shunned his action hero image multiple times to explore roles that provide a range of scope and in the process has become a well-rounded performer. Apart from working in blockbusters, he also owns a production house called NY house, named after his children Nysa and Yug.

Ajay’s upcoming movie ‘Tanhaji’ is an Indian biographical period action film set in the 17th century and is based on the life of Maratha General, Tanaji Malusare who was the military leader of Chhatrapati Shivaji. It revolves around the ensuing battle between the Mughal army and the Marathas to capture Kondhana, a strategic hill fortress. 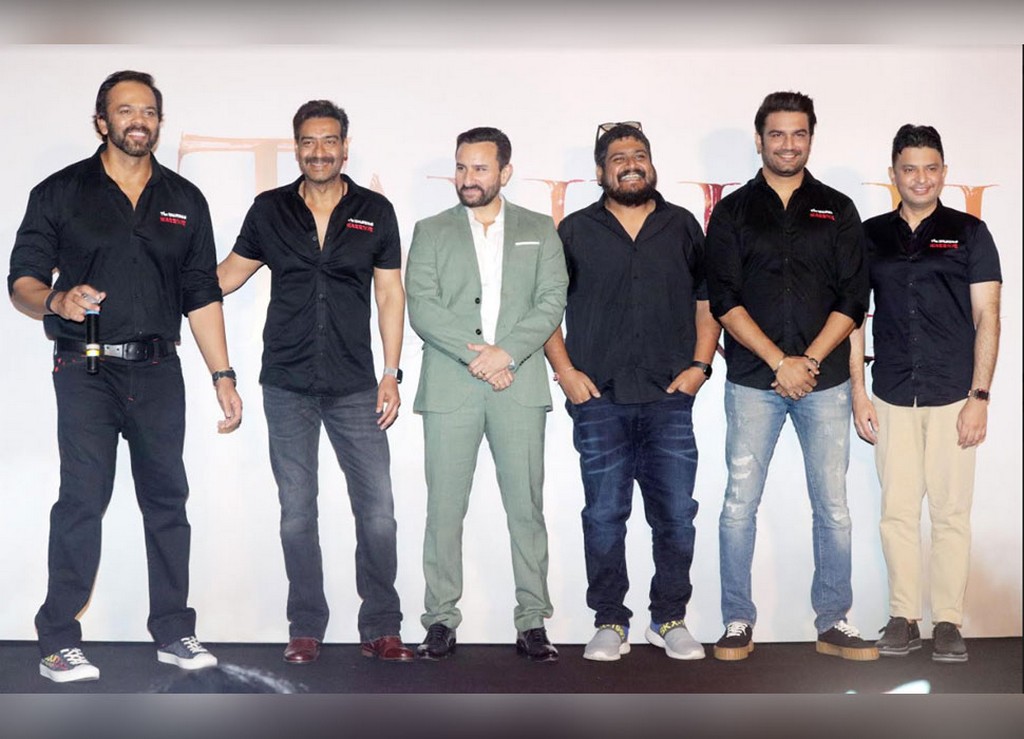 The movie has been directed by Om Raut and also stars Saif Ali Khan, Sharad Kelkar and Kajol. It is scheduled to release on the 10th January 2020. This is the first time Ajay Devgn will be seen playing the role of a warrior. Aren’t we all excited to watch this movie? 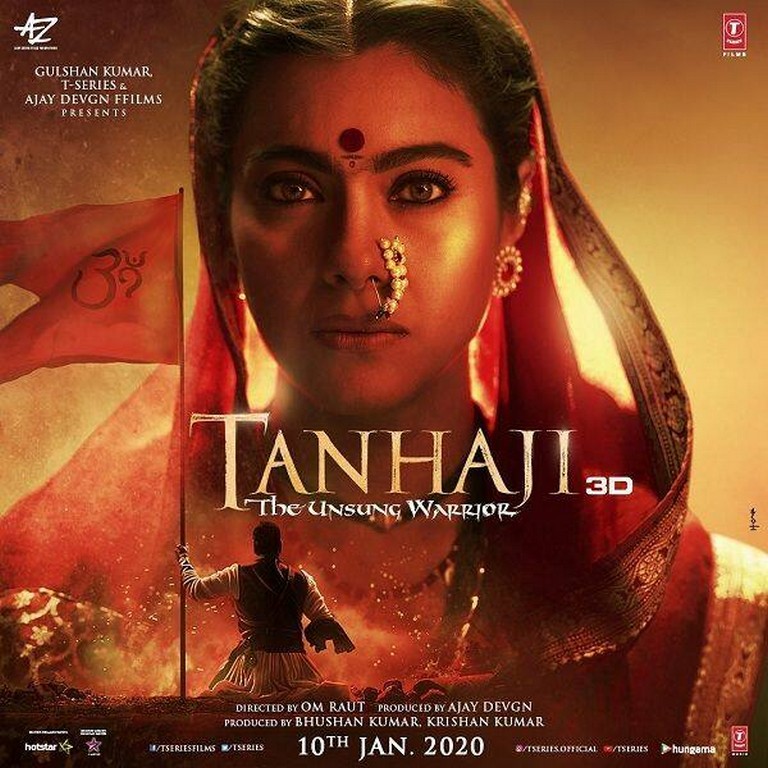 The Biggest Beer Extravaganza in Bangalore