The concert was live in more than 200 different digital, social media, DTH, OTT platforms and also in National Television channels in different parts of the world. It featured performances by 40 musicians from 6 countries with 5 Grammy Award Winners including Ricky Kej. This would be the backdrop for the launch of ‘Shine Your Light’ – a music video with the message of hope and solidarity – by Ricky Kej. The concert was supported by WHO, WWF, UNICEF India, UN Climate Change, UNESCO MGIEP, UNCCD, and EARTH DAY NETWORK. 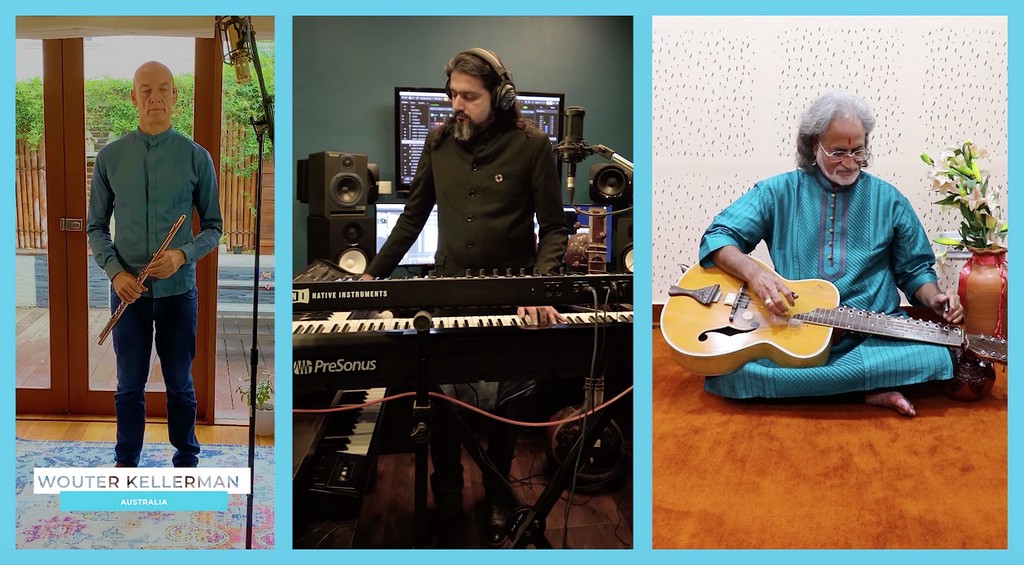 One Page Spotlight, the social and professional networking site for creators and entertainment professionals, recently hosted the Global Online Concert on the occasion of Earth Day 2020. The concert was a collaborative effort of One Page Spotlight and Grammy-award winner musician Ricky Kej. Aimed at promoting the Stay Home Stay Safe initiatives amid the global COVID-19 crisis, the 60-minute concert featured 40 musicians from 6 countries with 5 Grammy® Award Winners and renowned musicians. Around 6 million music lovers from across 190 cities across the world logged in to the concert. Acting as a catalyst, One Page Spotlight envisioned to create a global impact by providing a platform to musicians as well as rural artisans to showcase their talent to the entire world. It also included the biggest names of the global music industry including Senegalese singer Baaba Maal, Grammy® Award Winner Laura Dickenson, Grammy® Award Winner Wouter Kellerman, Hindustani classical music instrumentalist Padmabhushan Vishwa Mohan Bhatt, among others. 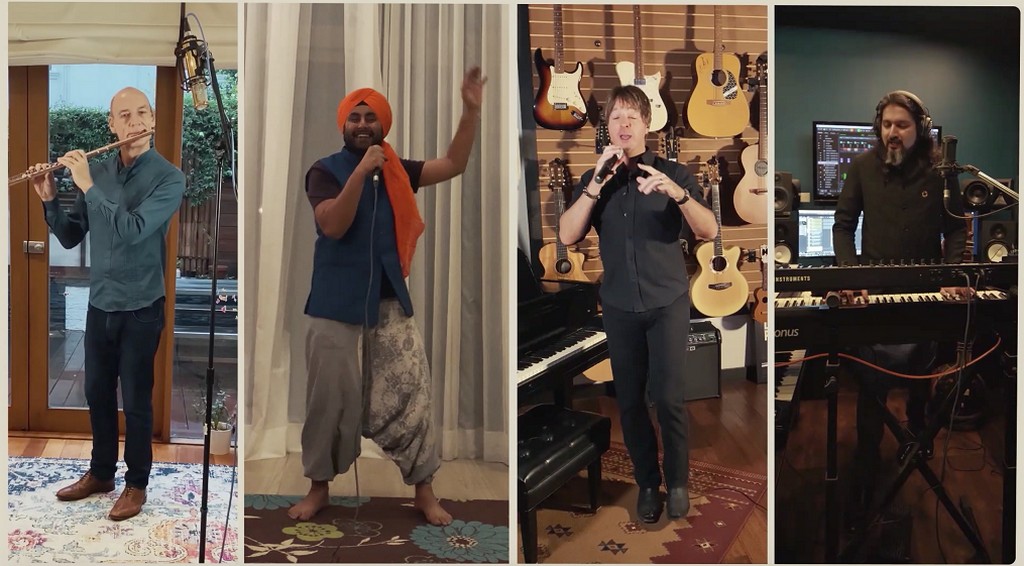 The event also witnessed the launch of ‘Shine Your Light’ a music video by Ricky Kej. In line with the vision of the concert, the song represents hope, solidarity, and light during these confusing and dark times. The music video features their performances in six countries and 13 cities. On the back of its stellar artist line-up, the concert witnessed massive traction as it live-streamed across the official social media handles [Facebook, Twitter, Instagram, and YouTube] of WHO, WWF, Earth Day Network, UNFCCC, UNCCD, UNICEF and also at the official handles of One Page Spotlight. Eros Now, Paytm Insider, Isha Foundation, PVR, Just Dial, Airtel Digital TV, Airtel Xstream, and Spykke were the outreach partners to stand in solidarity with the global cause. 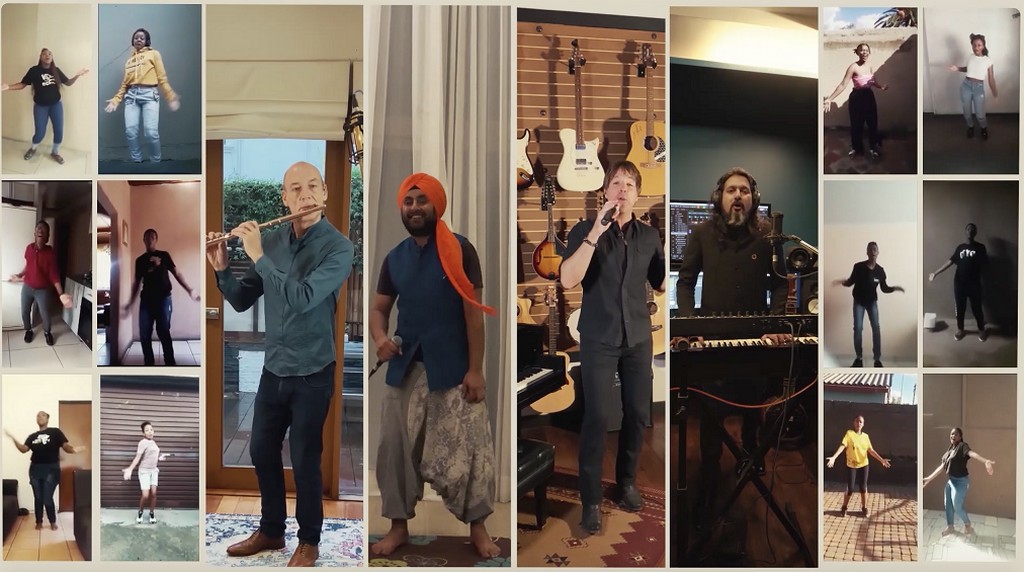 Commenting on the initiative, Ricky Kej – Grammy-winning American composer, music producer and Environmentalist, said, “At a time as uncertain and unnerving as this, music from across the globe was successful in doing what it does best – bringing people together. I believe that every person in the audience, including me, took away the message that we are all in this together, even as we socially distance ourselves. Moreover, the event has spread much-needed awareness and appreciation for our fragile and ever-giving environment. I believe that this will lead to positive changes and sustainable practices to continue protecting the earth even when the pandemic has passed. This was a one-of-a-kind experience and I am delighted to have been a part of it.” 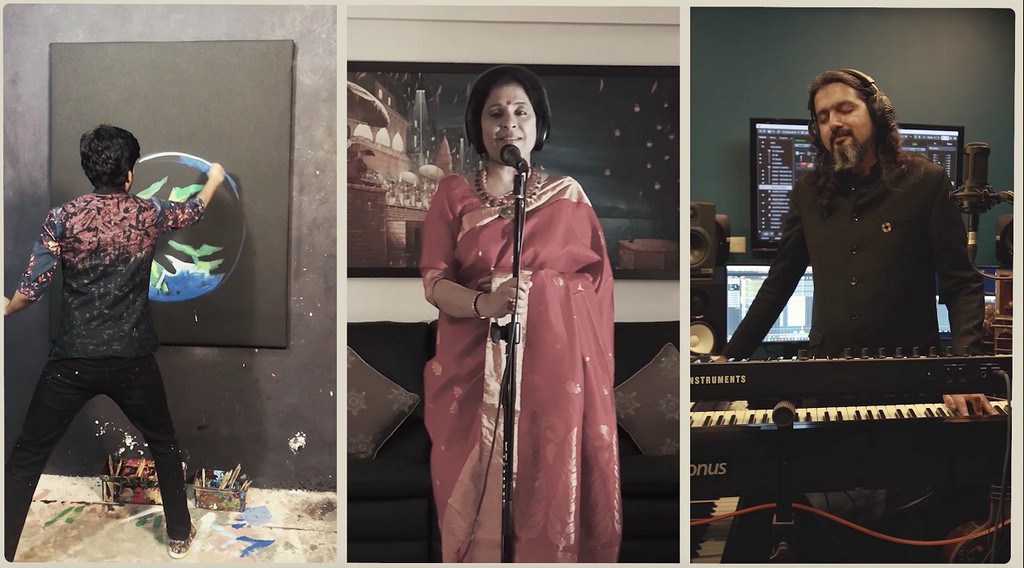 Speaking on the event, Ramani Iyer, Founder, One Page Spotlight, said, “We are thrilled to witness the huge traction that the Global Online Concert has garnered. This only goes to show that people, no matter where they are located, are cumulatively looking for a guiding light that directs them out of this dark and highly challenging period. We are proud to have supported the concert which is one such initiative that will help people overcome this pandemic with the power of hope and solidarity.”