Mahesh Babu is hailed as a superstar for all the right reasons. Almost all his movies have entered the 100 crore club and he solemnly enjoys a huge fandom across the nation. The actors persona is so huge on the big screen that he is a demigod for some of his fans. Keeping this aura alive, his movies do supremely well on the small screen too. 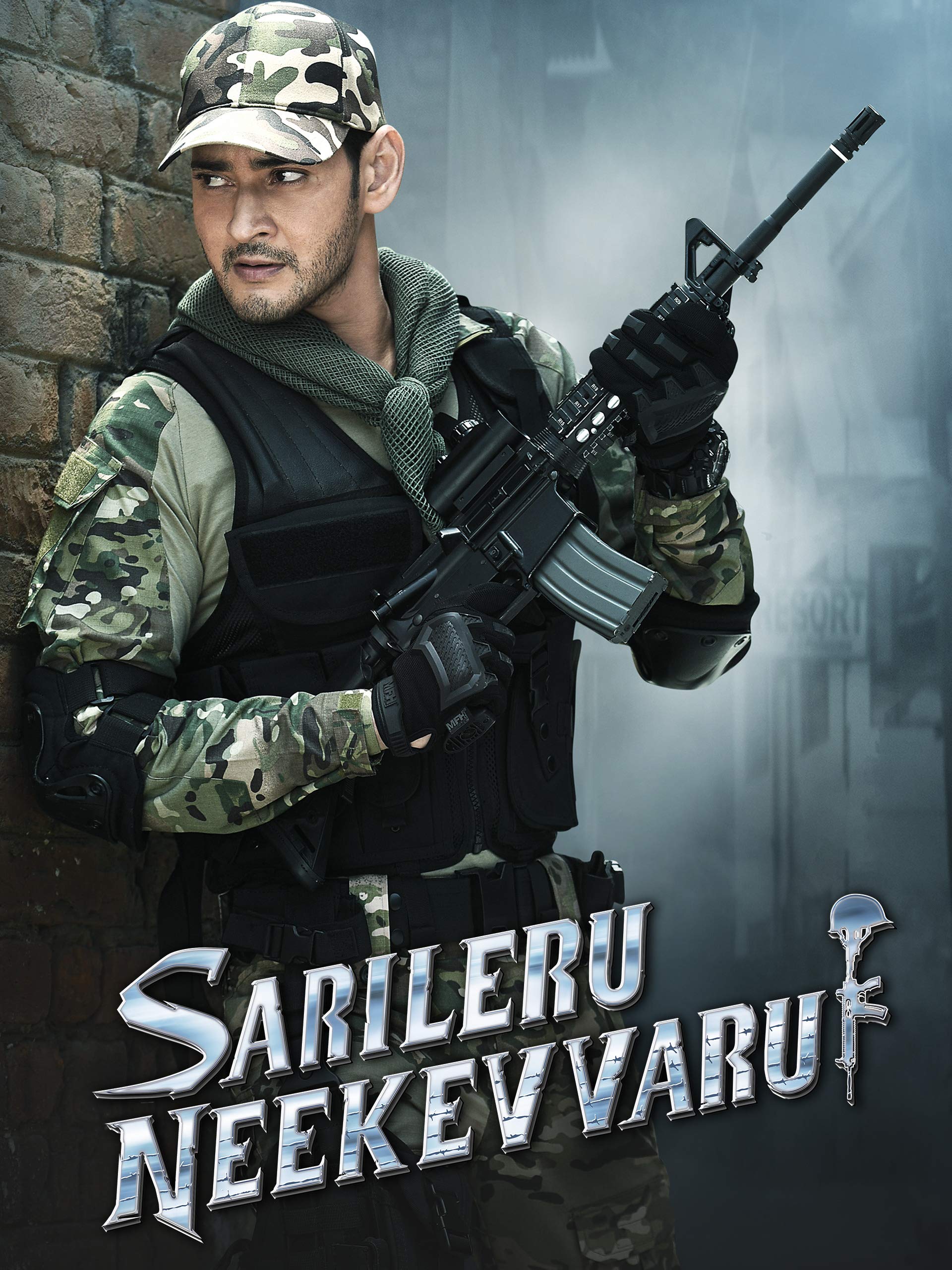 His last release Sarileru Neekevvaru which was a box office hit has become a nation wide sensation. We hear that the satellite and digital rights of the Hindi dubbed version of the movie have been sold at a record breaking price. No absolute amount has been allotted for the rights, but looks like it remains as one of the biggest television and digital deals in the entertainment industry. 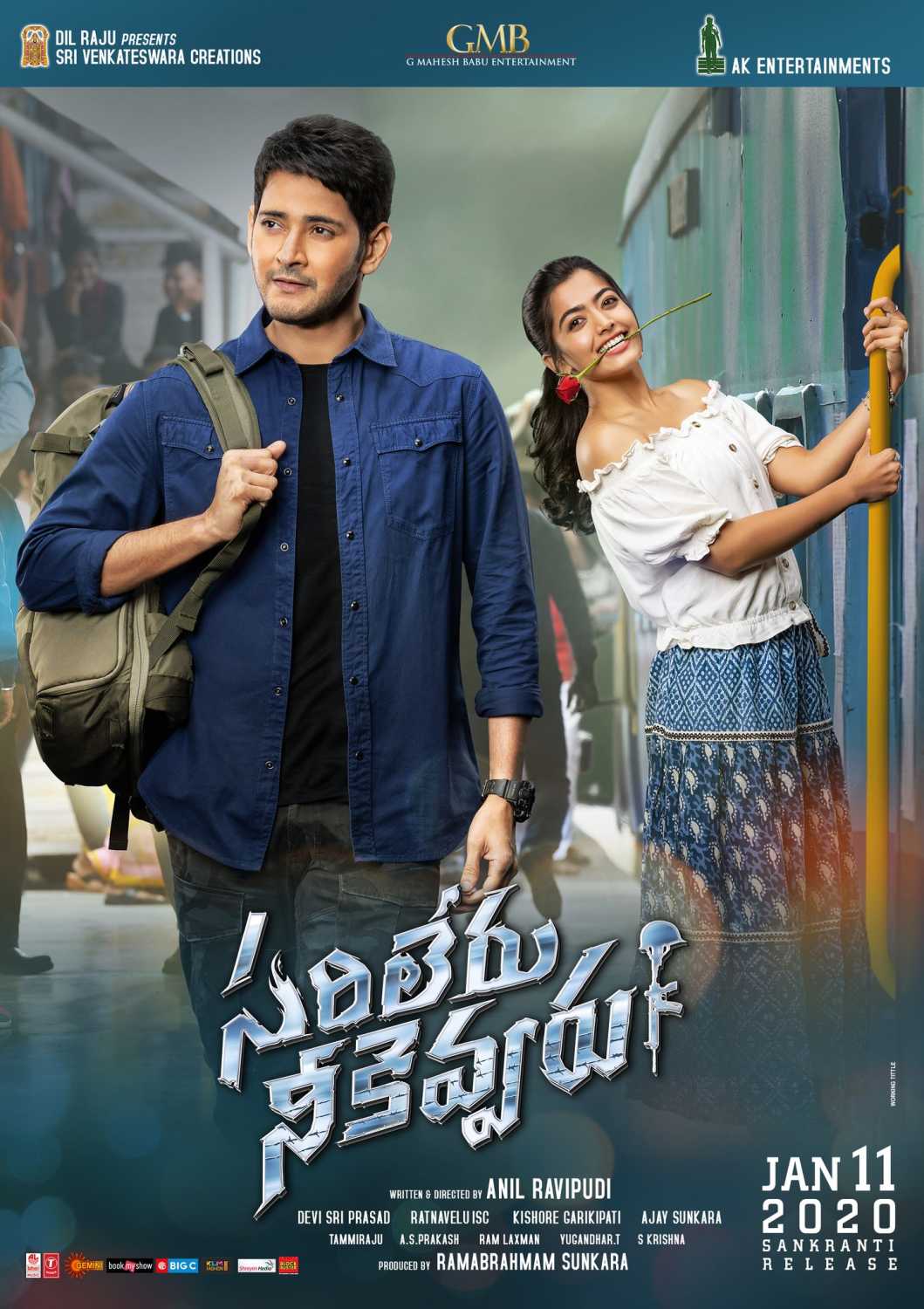 This comes across a great news for his north Indian fans as his movies are cherished equally among South and North and the Hindi version makes the movie more accessible for his fans up north. Ever since the movie was released on the silver screen, it has garnered remarkable reviews and critical acclamation.

Sarileru Neekevvaru is produced by Anil Sunkara, Dil Raju and Mahesh Babu under their banner AK Entertainments and GMB Entertainment. The movie stands next to Baahubali in terms of fan appeal and has already made history in Telugu cinema.