Celebrate this Halloween with some scary movies with your friends

Celebrate this Halloween with some scary movies with your friends 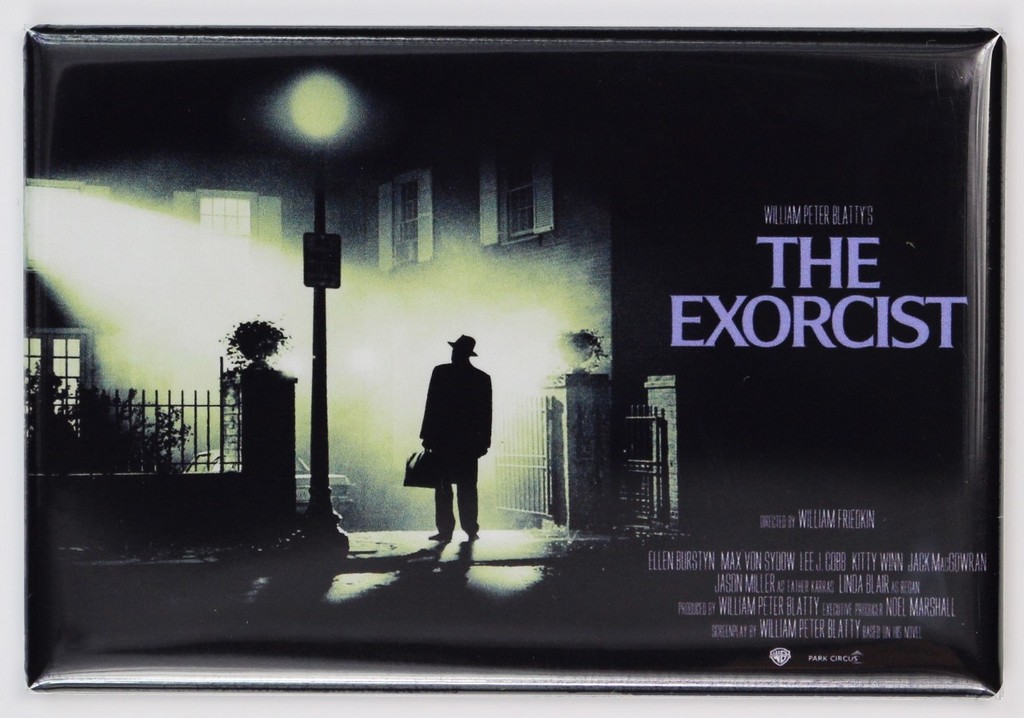 The Exorcist is one of the most horrifying American Horror Movies based on a 1971 novel by the same name by William Peter Blatty. The film portrays a possessed young girl and the exorcism done to get her soul free from the evil spirits. The movie is known for backstories stating that the movie set was haunted by some evil spirits at the time. 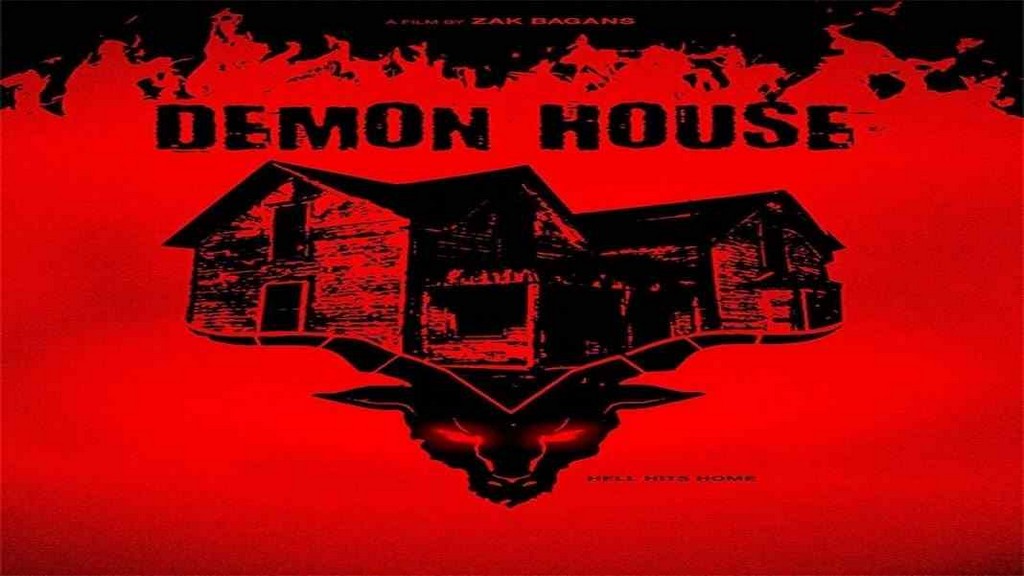 If you are interested in paranormal world and love to watch such shows, you must be familiar with one of the popular ghost hunting shows called “Ghost Adventures”. The lead investigator from the series has created this. It is about a popular Demon House, which documents the most authenticated case of possession in American history. A word of caution – This may creep you out more than any normal horror movie.

A Tale Of Two Sisters

If you’re not very brave hearted, A Tale Of Two Sisters will be the perfect choice for you. This Horror Movie shows the life of two sisters who return home from a mental health care hospital along with their father and stepmother. The family experiences some unusual behaviour and hauntings of their late mother’s ghost. Watch it till the end, as the movie throws an unexpected twist at the end. 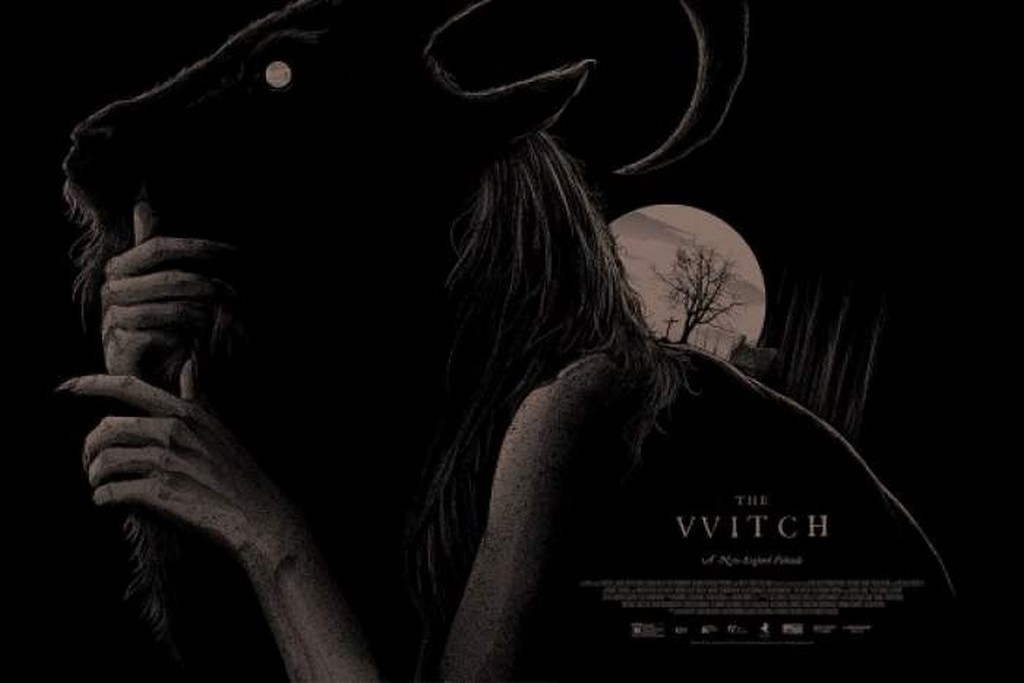 The witch is the story of a banished Puritan Family from 17th century New England, where they set up a farm by the edge of a huge, remote forest without any other humans. This Robert Eggers’ Colonial-era film portrays the sinister forces haunting them. Scary right?

Hereditary speaks about some terrifying evil secrets about a family ancestry unleashed after the death of the grandmother. The grandchildren begin to unravel the mysteries that the grandmother kept from her daughter and grandkids. The spine chilling exploration is enough to keep you awake at night.

Bengaluru has some scary Halloween events planned for tonight

Check out this authentic Bengali Bookstore