Quarantined: Love in the time of Corona

It was the best of times, it was the worst of times. After the French Revolution, these immortal words have found a new meaning in today’s war against a killer virus, Corona. This war is shaping up a whole new world order – new Superpowers will emerge, new mega trends will evolve, the world economy will hardly remain recognisable, moreover, you and I will have a new life.

The quarantine is thus a very unique event in our lives. Even generations who have seen the World Wars confess that it is most dangerous when the real enemy is not visible. The biggest tactical disadvantage that we have in this war against COVID 19 is that you can’t trust anyone. From a stranger to your co-passenger to your next-door-neighbour, just anyone can transmit the Corona virus to you. It is as if the virus is a shape shifter and can take any form or shape. 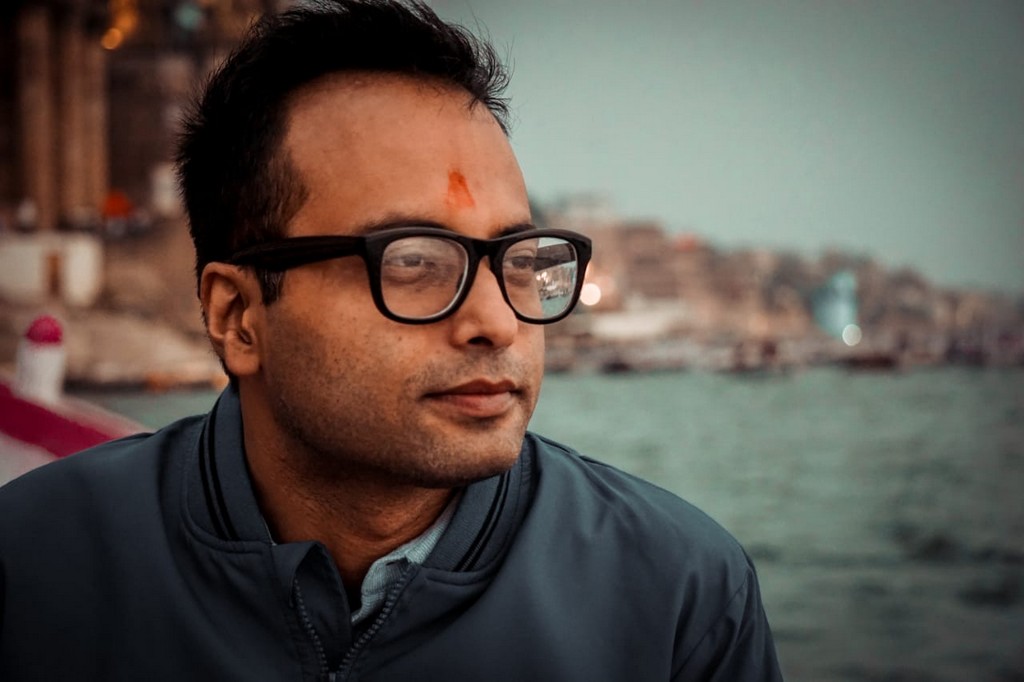 And thus social distancing has become the grand narrative, and the only way to fight the war, break the chain of the spread of Corona.

The quarantine has become a norm rather than an exception during this war against the killer virus. And even in these extreme times of extreme measure when the intensity of emotions and feelings are at an extreme. May be not in its conventional pristine form, but love sure blossoms in an unconventional grey or even dark form.

The quarantine has irreversibly changed lives.  The world is no longer the same. But love has its sway even in the time of Corona!

During my quarantine, I wanted to explore lives of others who are my co-passengers in this ordeal. I wanted to know when our mechanised lives are forced to become human and we are forced to break our routines, forced to relook at our lives as well as our relationships, and last but not the least, forced to give time to things and people who really matter, that too unlimited, what happens? And for a writer, creativity is your only trusted friend. So I created these characters, these protagonists and put them in the same premise of the quarantine and watch them respond and react to different scenarios that I toyed with as a writer. And as they say, the beauty of a short story is that you can travel to the end of the word and can be back before dinner. So I did my share of travel and made it back before dinner, literally.

So Dark Love has been my inspiration in penning these six stories. The first story is about an affair between two office colleagues, the second explores the story of a male escort, who indulges in multiple affairs with clients. The third is about two people hooking up in an airport while the fourth is a narrative about a couple-both who indulge in an illicit affair. The fifth showcases a doctor’s paternal love to a girl who reminds him of his daughter while the last explores the complexity of the relationship between three people. 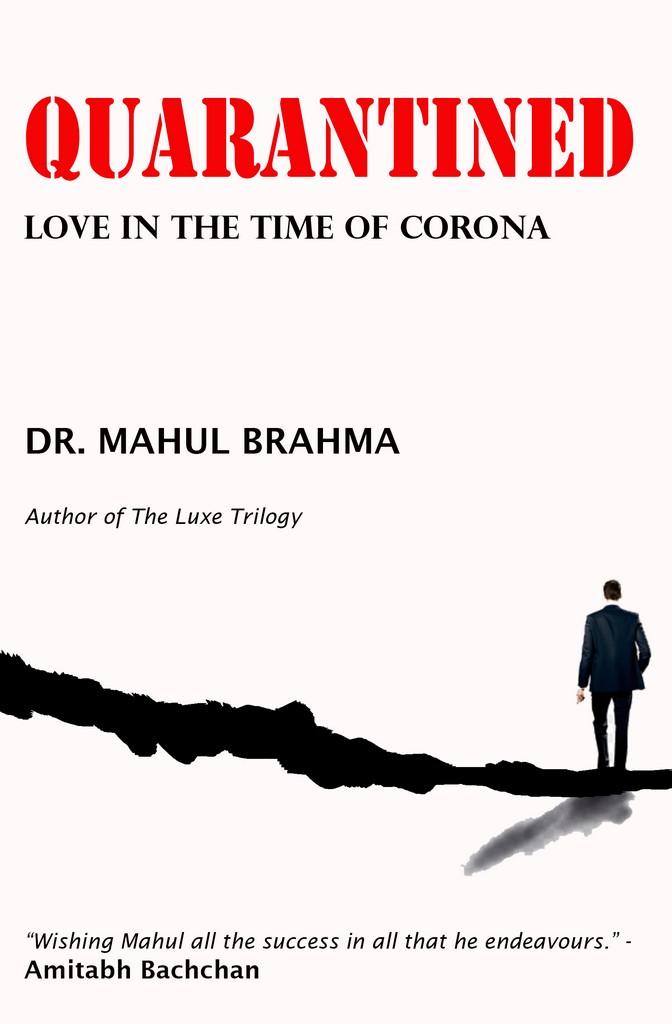 Quarantined: Love in the time of Corona was not planned. My third book of The Luxe Trilogy was launched in February this year, so I was taking a well-deserved break after launching the three books of the trilogy, Decoding Luxe, Dark Luxe and finally Luxe Inferno in three consecutive years. But then, COVID 19 happened and I was locked down at home, rather quarantined. So the idea came into my mind to write something that every person will be able to relate to. Thus I started writing the book on the second day of the lockdown with a target that I should be able to make it available to my readers while the quarantine and lockdown is still on. Thus in 10 straight days and 10 straight nights, the book was ready and on April 12th it was launched in a virtual literary festival, eLit. My wife Sabiya designed the cover. The same day the book was made available to readers across the globe on Kindle.

Usually, I take a year to write a book, but this was an exception and with the extension of the lockdown, more and more readers can read Quarantined during their quarantine. It is hard to read a book or watch a film that exactly depicts the scenario that the reader or audience is in. Quarantined aims to provide its readers a scenario which is exactly their own, so that more and more readers can identify with the protagonists and are able to make sense of the recalibration of their minds during this lockdown in their homes, outside the comfort of their routines.

Every creative person has his or her own way or medium of expressing feelings towards events that goes around. As an author I write to express myself. My readers, though they love luxury the way I do, also know that my writings are very unconventional with very fluid boundaries in terms of subject matter and genre so they will love the book. With ‘Quarantined’ I look forward to gaining more and more new readers across the globe, who are my co-passengers in this quarantined time.

This is a very special time, a time to introspect, a time to give a hard look at your life. And when it comes to a question of existence, every equation that defines your life is modified.

So this book at this very special time is a way to commemorate the undying spirit all the fighters in this war against COVID 19.

By Dr. Mahul Brahma – Author Dr Mahul Brahma is a luxury commentator, columnist and author of The Luxe Trilogy and Quarantined. He is an award-winning communicator and heads CSR, Communciations & Branding in a Tata group company. He is an alumni of MICA, St Xavier’s College, IIM Calcutta and University of Cambridge Judge Business School. His short films have won several awards and was screened at Cannes Film Festival. He loves to play golf and paint.

Quarantined: Love in the time of Corona