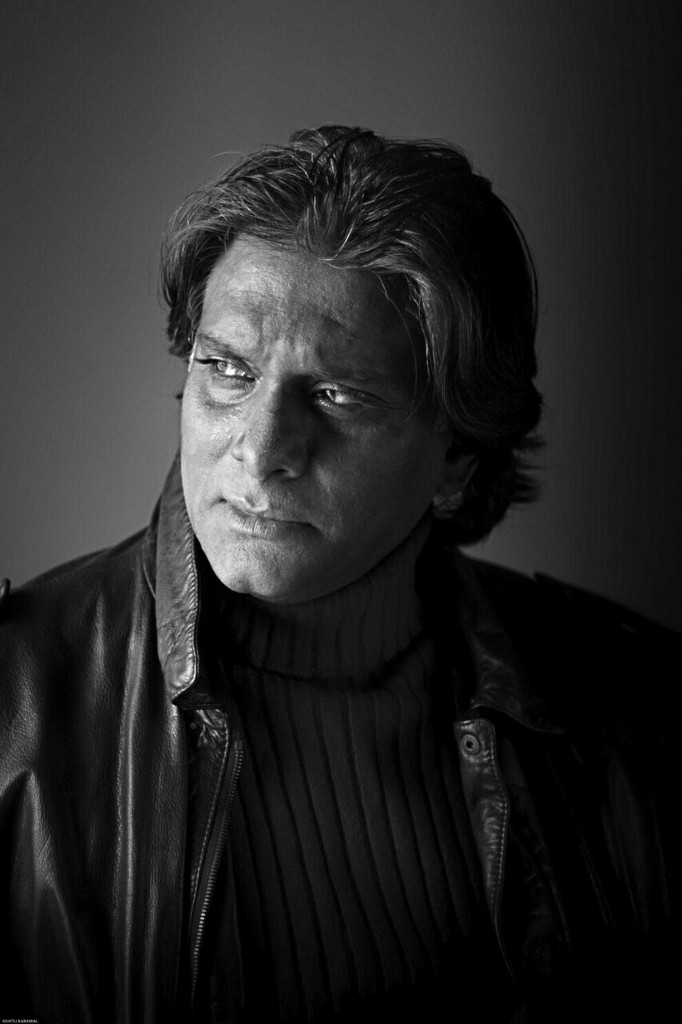 When Rahul Dev Shetty, passed out from an Engineering College (Electronics) and began his career as a Telecom Engineer at United Breweries Ltd., little did he know that he would end up as a successful Fashion Choreographer, Coordinator and Actor one day. The tall, dark and handsome hunk from Bengaluru, made his foray into the Indian fashion industry as a model 25 years ago. He soon expanded to include Direction and choreography of fashion shows, model co-ordination and
compering of entertainment and corporate events.
As a model he has walked the ramp in over 400 shows in India and overseas and has done some major Advertising Campaigns for big brands. For the last two decades, he has been exclusively directing and choreographing high fashion events for designers and corporate clients across the country and abroad. He has also choreographed leading models like Lara Dutta, Deepika Padukone, Yana Gupta,
Sheetal Mallar, Jesse Randhawa, Fleur Xavier, Viveka Babjee, Indrani Das Gupta Rajlaxmi, Tinu Verghese, Aryan Vaid, Zulfi Sayyed, Shawar Ali and Shayan Munshi to name a few.
He has acted in films like Station and Lekar Hum Deewana Dil and will soon be seen in the much awaited psychological thriller called Lalbagh, produced by Raj Zacharias and directed by Prasanth Murali Padmanabhan. Rahul Dev Shetty speaks to thestyle.world, before the release of the film Lalbagh on his role in the movie and his other passions.

1. When and how did your first movie role come about? How has your acting journey been since then?

It was the early 90s. Rajendra Singh Babu was looking for a new face in a Vishnuvardhan Sonu Walia starrer. I was a busy model by then and someone sent him my pictures. They asked me to meet them at Airlines hotel and I got selected for that role. After that I did two more Kannada films for Director Shivamani – Jaana and Mother India. Around that time, I moved to Bombay to try my luck in Hindi films and television. After I moved to Mumbai, films took a backseat as modelling was getting big at that time and getting breaks in films was very tough. I returned to Bangalore and luckily got a break as a choreographer with Encore events. I did that for almost two decades and then got a shot at films again. I began my second innings with an independent Hindi film called Station, helmed by Saad Khan. After I was noticed in Station, I got a role in a mainstream Bollywood film called Lekar Hum Deewana Dil, directed by Imtiaz Ali’s brother Arif Ali. 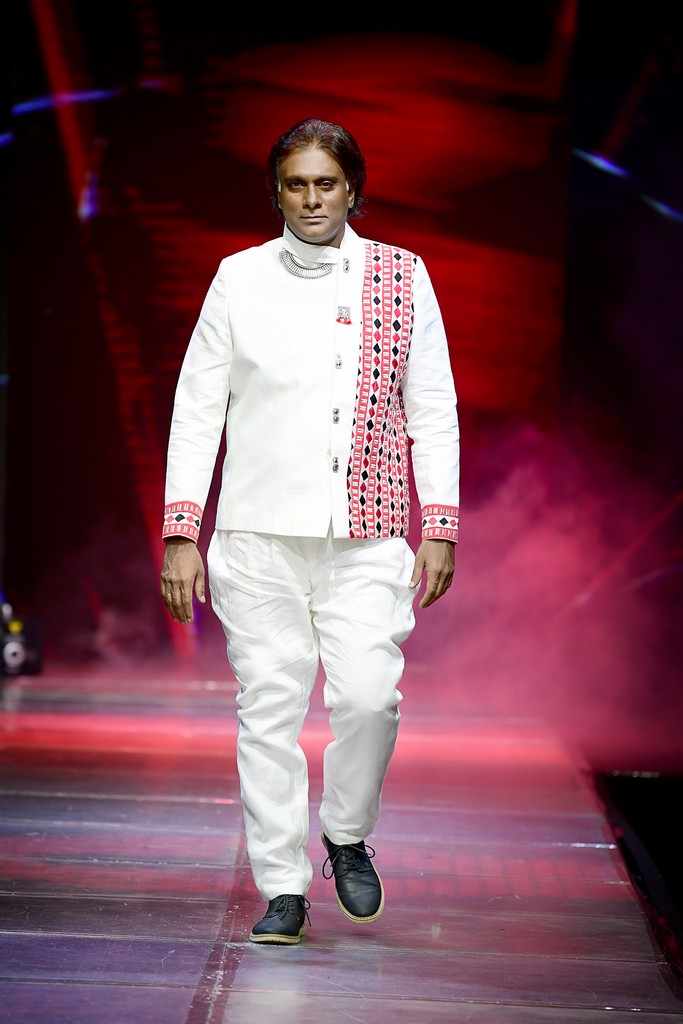 2. How did the role in Lalbagh come about? What preparation did you have to do for your role?

I saw an ad in Facebook about a Malayalam film looking for new people in different age categories, so I applied for the one in my category and it was for a doctor’s role. Luckily for me the Producer Raj Zacharias happened to be an old friend and he did his research and told me that he had a bigger role for me in mind. But only if I cut my hair. I went for the look test and to meet the director Prasanth Murali. They gave me a haircut then and there and thought I fit the role of a cop and so here I was biting off more than what I had planned for. For the preparation of my role, I did some research on the police force. I was playing an ACP, so I had to work on my uniform, body language and some mannerisms!

3. How challenging was it?

Luckily for me, my director Prasanth Murali Padmanabhan was in total grip of the shoot. Since he is the writer and an ad film maker, every shot was brilliantly designed as far as camera angles, colour tones of costumes and background, music score etc was looked into minutely. Even in my performance he would tell me to do more or underplay as the scene would require. The film is looking sophisticated and sleek because of his due diligence. Our producer Raj Zacharias saw to it that we had a comfortable set and congenial work environment so that we could all perform stress free and all the schedules and targets were met effortlessly. 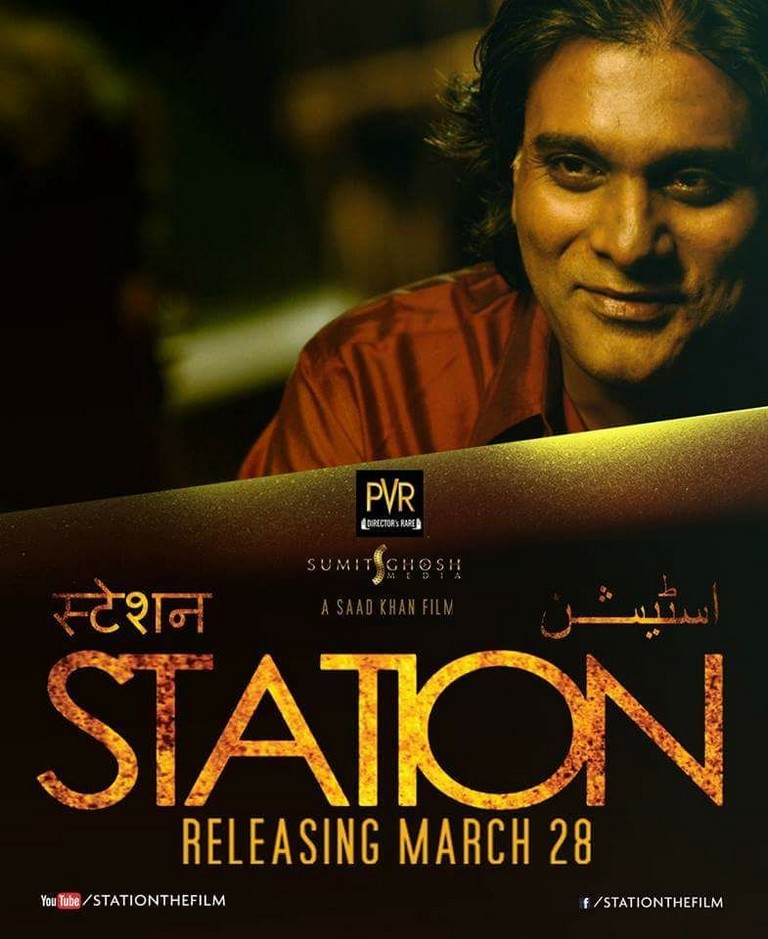 4. How was it acting with the other co-stars?

They were all seasoned actors – very professional and extremely helpful. Mamta Mohandas especially, was very generous with her time and patience with me. I got to learn so much from her and this one actor named Ajit Koshy from Chennai was brilliant! The other actors – VK Prasad, renowned ad film maker from Bangalore, Rahul Madhav, Ajit Koshy and Sudeep Karakkat were also fun to work with.

5. There’s a lot of Bangalore connect in the film right? Tell us more.

The entire film was shot in Bangalore. The story is about a group of Malayalees living in Bangalore and an incident occurs, in the Lalbagh jurisdiction, hence the title. The city has been beautifully captured by the lens of Antony Jo the DOP. His placement of camera and lighting of each scene is impeccable.

6. Any memorable or fun experience or incident you can recall from the shoot?

The funniest was when we were shooting on the KR Puram hanging bridge. It was an early morning shot, but Bangalore traffic is crazy at 7am on that road. It was a moving police jeep shot with a camera sticking out of the driver side window and one on the bonnet. This was taking time and we actors were tucked away in another car waiting for the jeep to be readied. The circle inspector in the scene with me was Rajesh Devaraj, another Bangalorean. By this time a huge crowd had gathered and this attracted the real cops to come and harass the film unit, for permissions and money etc. The moment the shot was ready, my colleague and I who was playing the inspector, both in full uniform walked towards the police jeep, while the real cops were berating the film unit and asking them to shut down the shoot. As we reached the jeep, all three real cops looked at us, froze and gave a salute together that had the entire crowd, crew and us in splits. We got into the vehicle and drove off to complete embarrassment of those poor cops and to the amusement of the crowd who totally loved what happened! 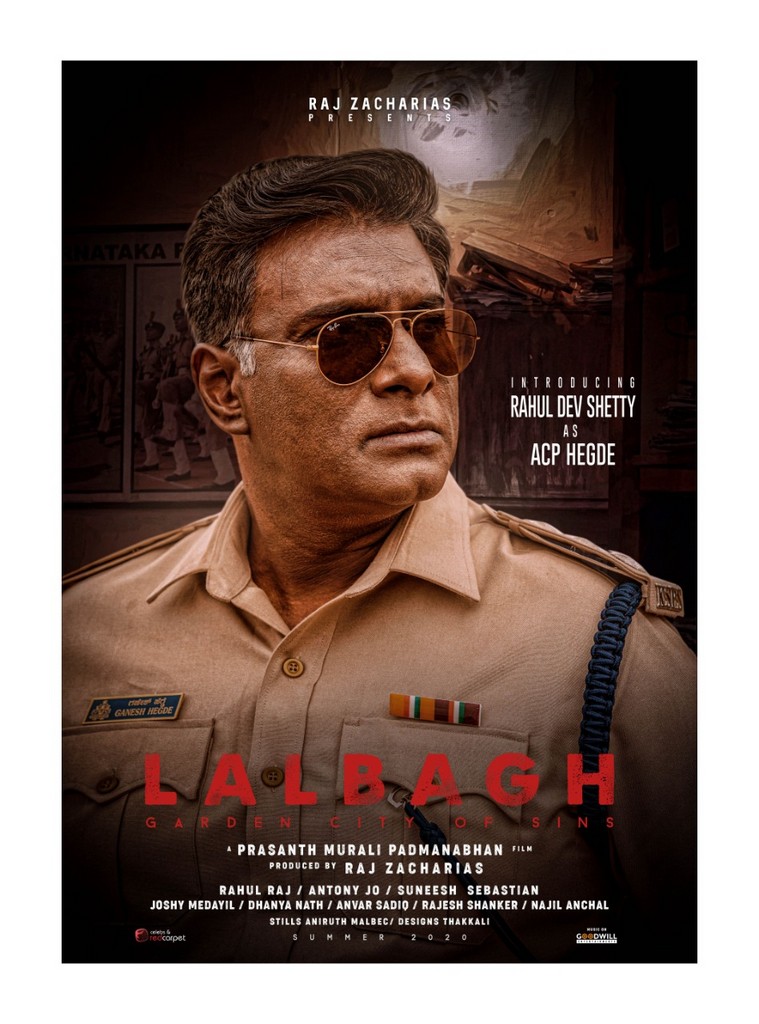 7. How did you manage to balance both your choreography work alongside your acting?

8. When is the movie slated for release?

Whenever the theatres open for the public. Hopefully July 2020, else it may premiere on OTT channels.

9. How tough have been the current lockdown times for your line of work?

There’s no work at all. Fashion shows at least I don’t see them happening till July or August.

10. What are your other passions and hobbies?

I love travel. The most frustrating thing about this lockdown is the anxiety over when international flights will open up. I watch a lot of films, series and documentaries. I also read whenever I get time, mostly non-fiction. I used to play some cricket, but all that seems like a long time ago now.

– As told to Namita Gupta.