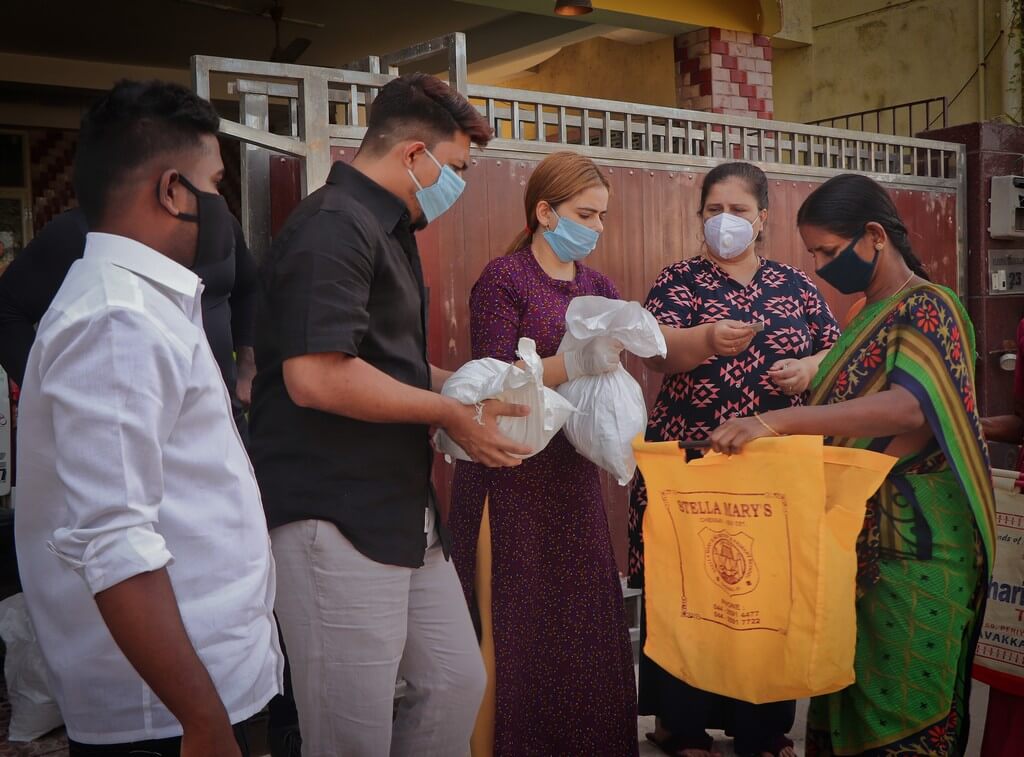 MD Khan, a social activist, who is committed to bringing in social reform. Social activism plays an important role in bringing about social changes for the betterment of society. MD Khan is one of them and is well known for his charity and helping hands for needy people. To assist the underprivileged population the President of National Human Rights Anti-Crime and Anti-Corruption Bureau, South India – Mr. MD Khan regularly organizes camps in villages to spread awareness amongst the locals, and empowering them to buy their bread and butter.  With the aim of poverty-free India the social activist and his team is working day and night for a change in society through awareness campaigns, social work, and other activities. 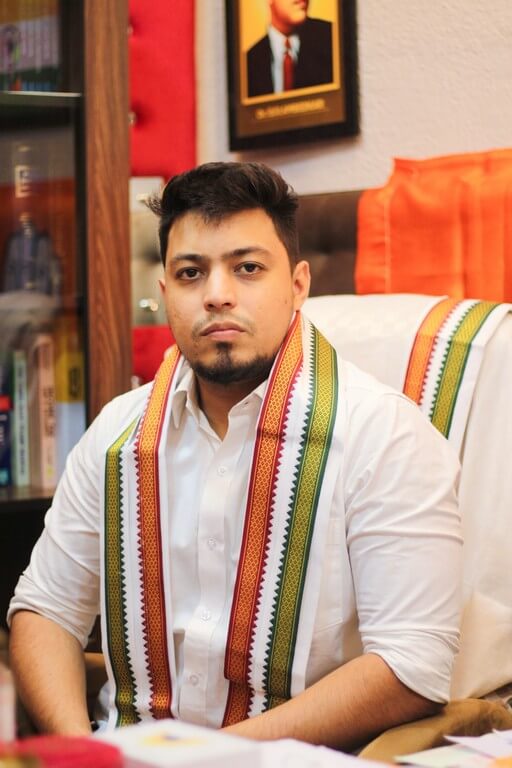 According to MD Khan there is no better way to drive change than standing up for what is right. He states, “Social change starts with an individual and then transforms into society. In India there are several sections of the society who are facing struggles to live a life of dignity. But also there are few people in this world, who are selfless and work hard to bring a smile on innocent faces.” Like an ordinary citizen, MD Khan was also a common man, but unlike others he didn’t just sit back and watch the news on television that people are suffering. He kick-started his efforts in the field and dedicated his life to helping poor people who are facing injustice. This was the turning point of his life and starting his political journey that led him to the position of Tamil Nadu State Secretary of the Indian Youth Congress (IYC). 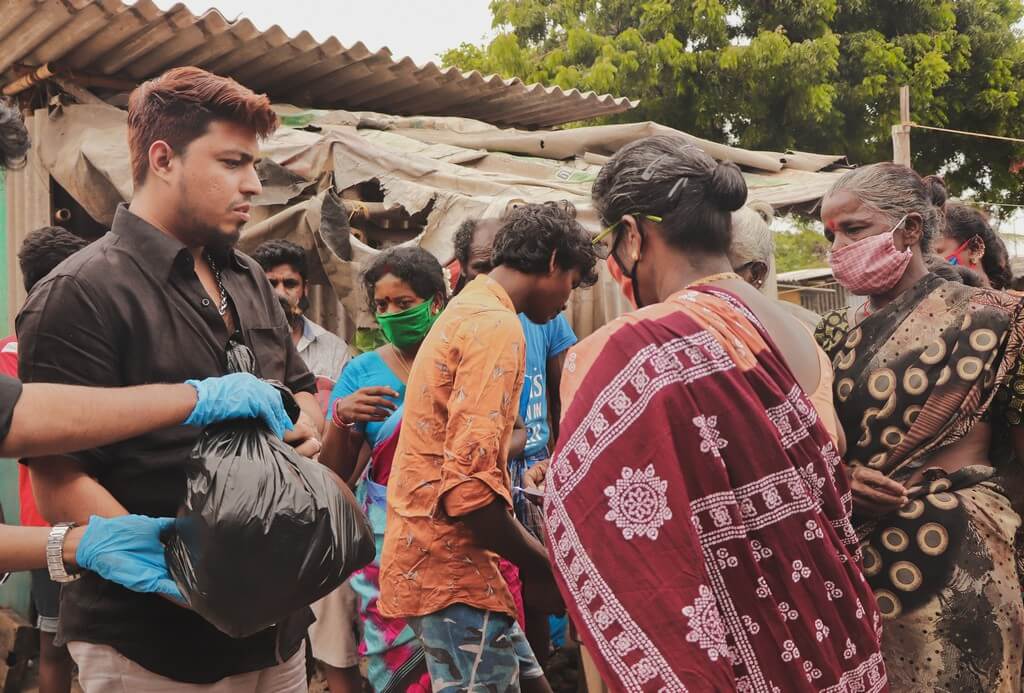 MD Khan and his team are visiting villages to donate the essentials as the Covid-19 Pandemic is at its peak. His passion and hard work has brought about a lot of change in society. Youths are joining him in his campaign and helping others under his inspiring leadership. Villagers come to visit him to share their issues and he does the needful. Mr. MD Khan encourages youth to bring new initiatives in helping the society and gaining skills and knowledge necessary to lead civic engagement, education reform, and community organizing activities.