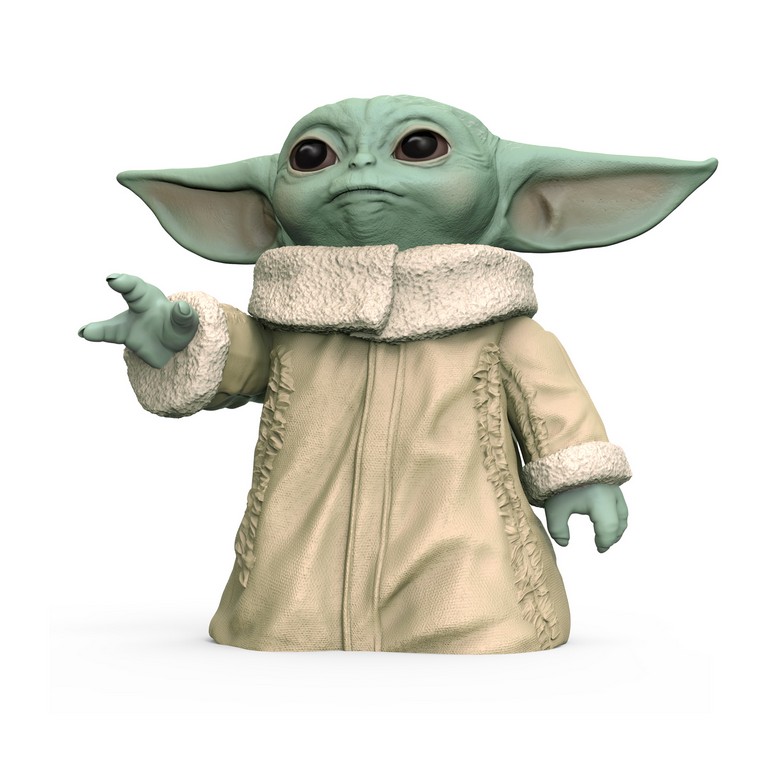 For fans of the galaxy far, far away, May 4 is the day to celebrate their love for Star Wars, the epic inter-galactic space opera created by the legendary filmmaker George Lucas. Punned on the popular catchphrase – ‘May the Force Be With You’, this date has been earmarked by fans across the world as Star Wars Day! 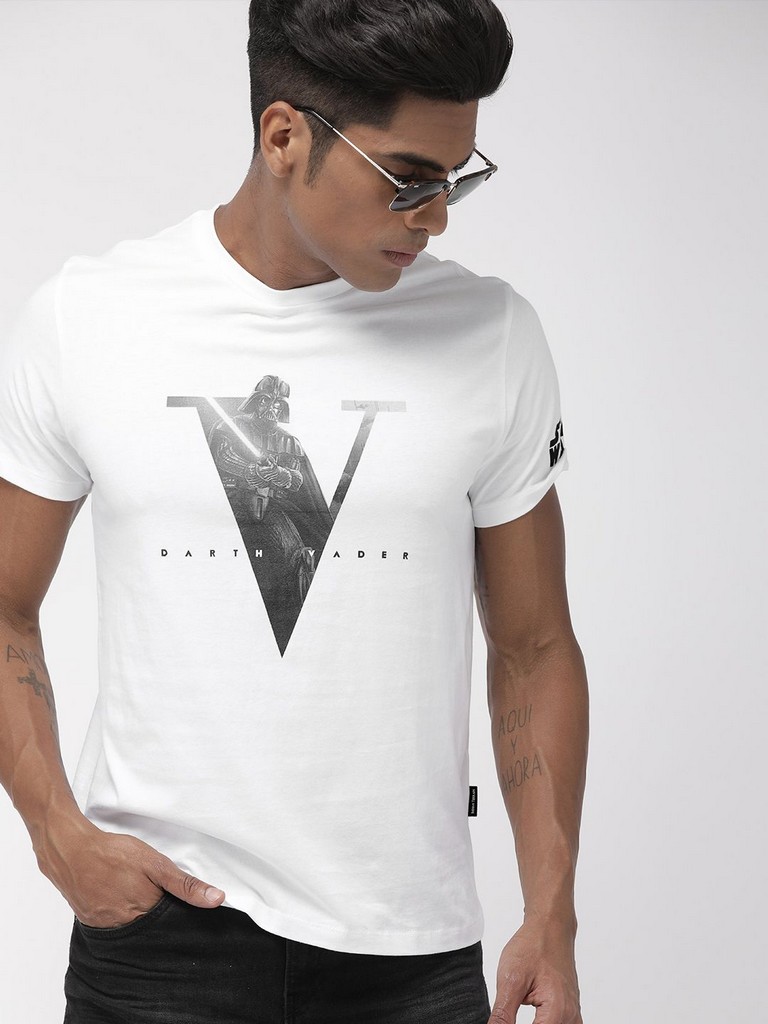 Historically, the month of May has a strong significance in the world of Star Wars. Six live-action movies of the Star Wars saga debuted in May (starting with the original Star Wars on May 25, 1977) and George Lucas, the creator of this iconic saga’s birthday is on May 14. Every year on May 4, Star Wars fans everywhere celebrate the franchise by wishing each other a galaxy far, far away-themed greeting: “May the fourth be with you.” 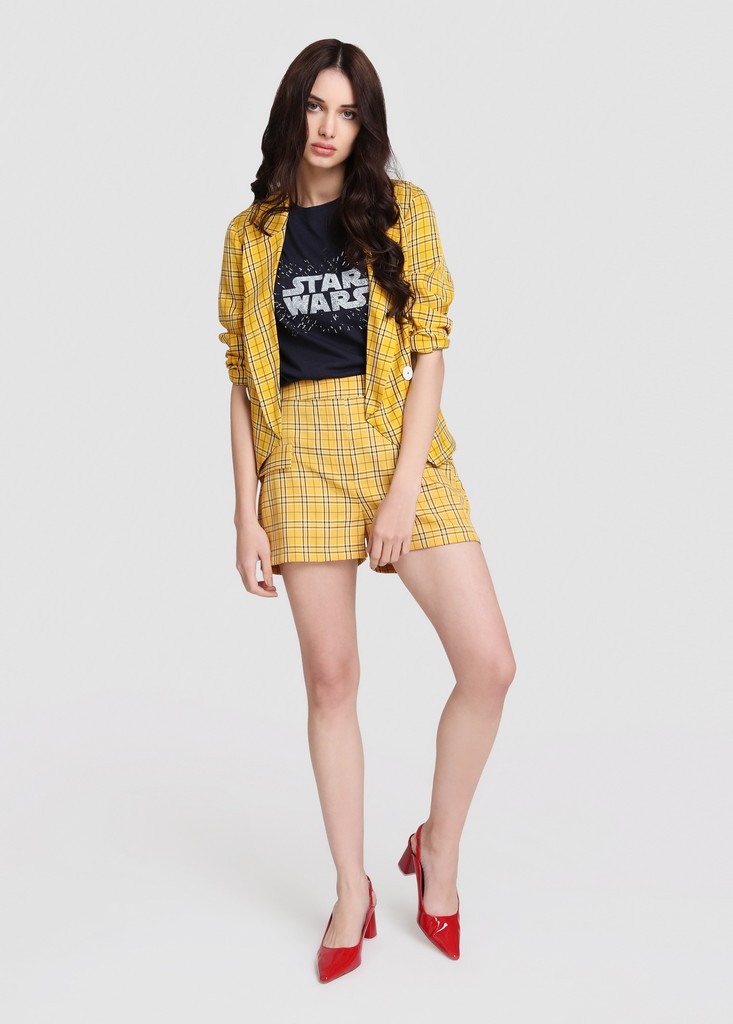 Adding to this celebratory mood, it’s been 40 years (May 25, 1977) since the first Star Wars movie was released – Star Wars: Episode IV – A New Hope. Many follow-ups titles released since this classic movie, but the saga turned into a pop culture phenomenon as we met R2-D2, C-3PO, Han Solo, Luke Skywalker, Princess Leia and, of course, Darth Vader, for the very first time. 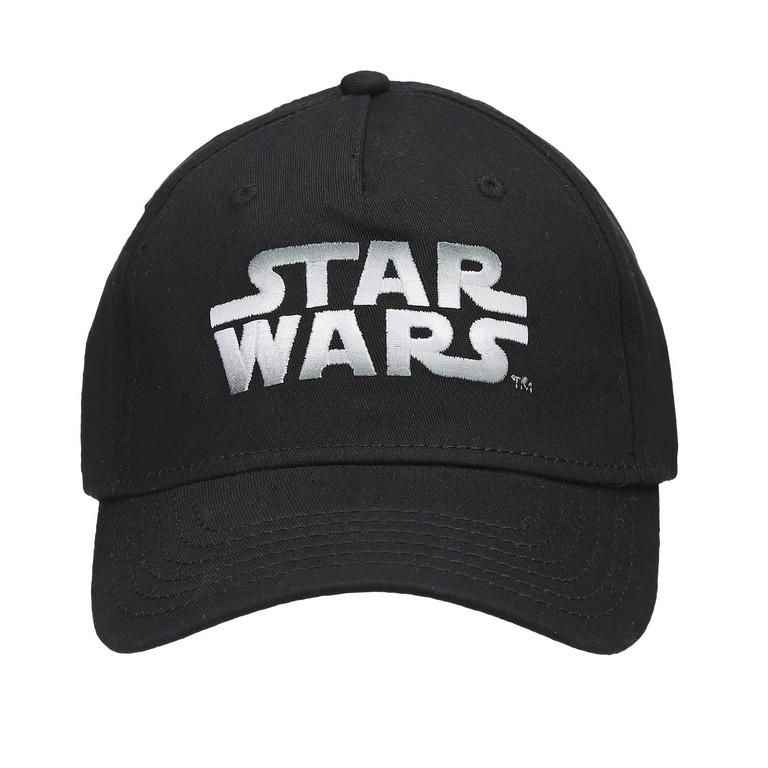 The Force is strong in India too and multiple brands will be joining in the celebration with product launches inspired by Star Wars. Some of the popular brands include Indian Terrain, Kazo and many more.