The MAA Foundation and The Ad Club Bangalore hosted The Annual Ayaz Peerbhoy Memorial Lecture (APML) at the ITC Windsor, Bangalore, recently. The memorial lecture, now in its 39th year, was delivered by eminent guest speaker, Bhaskar Bhat Managing Director, Titan Limited (Retd.), who addressed a large audience with his illuminating talk and shared interesting nuggets of wisdom and experience from his corporate journey. Started in 1980 by MAA Group Chairman, Bunty Peerbhoy in memory of his late father Ayaz Peerbhoy – who is remembered to this day for his notable contribution to the advertising world – the event has over the years gained prominence for its thought-provoking and insightful discussions, and has emerged as an excellent platform for networking and knowledge-sharing in the industry. 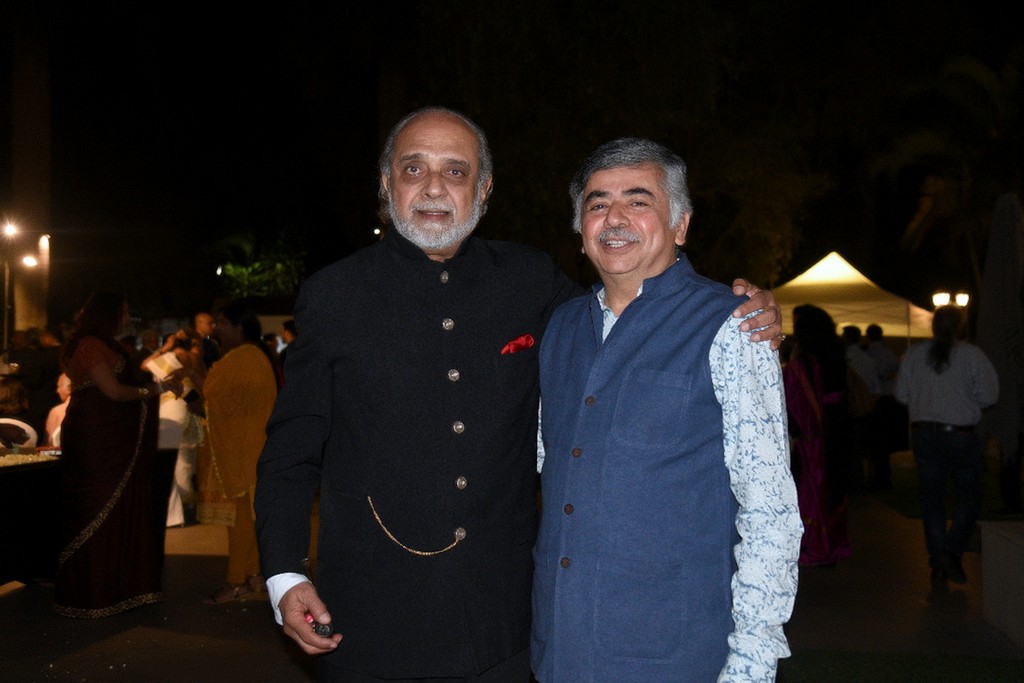 Bunty Peerbhoy said, “Over the past 39 years, the Ayaz Peerbhoy memorial lecture has had the fortune to be graced by distinguished speakers from both India and abroad. This year, we had the pleasure of learning about the growth of one of the most prestigious brands in the country through the eyes of Bhaskar Bhat, who has successfully navigated the company through some of its most trying as well as exciting phases. At the MAA Foundation, we’re continually aiming to break glass ceilings and set the course for industrial disruptions and path-breaking trends.”

Bridal hairstyles for this wedding season

For the Love of Art