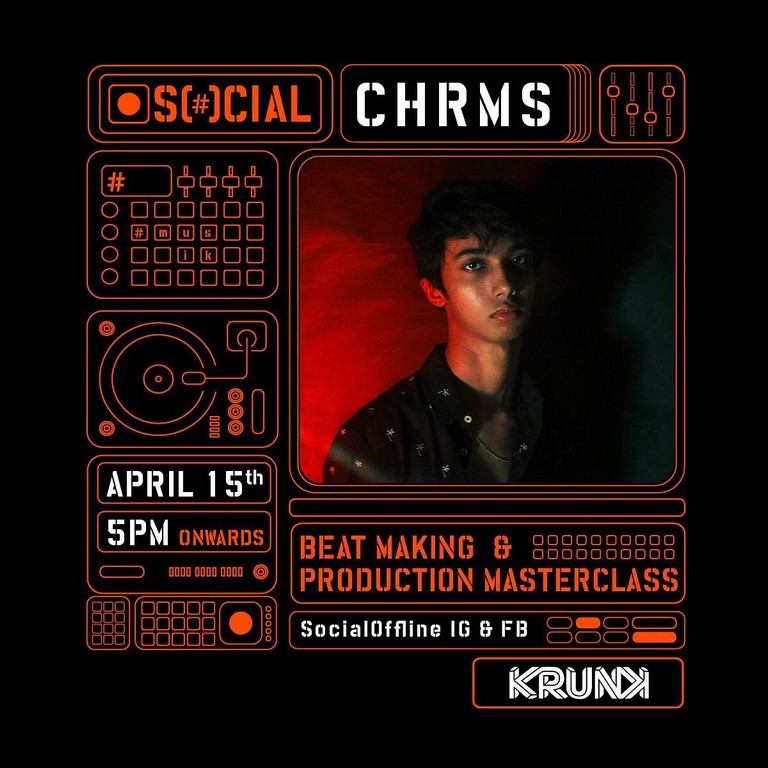 As part of the SOCIAL ongoing Live Music Series by SOCIAL #SOCIAL Indoors, catch a live music series featuring renowned homegrown artists straight from their homes to your homes.

Catch them all via a Facebook Live on the Facebook page of SOCIAL, as they turn up things by a notch for Week 4 of #SOCIALIndoors! 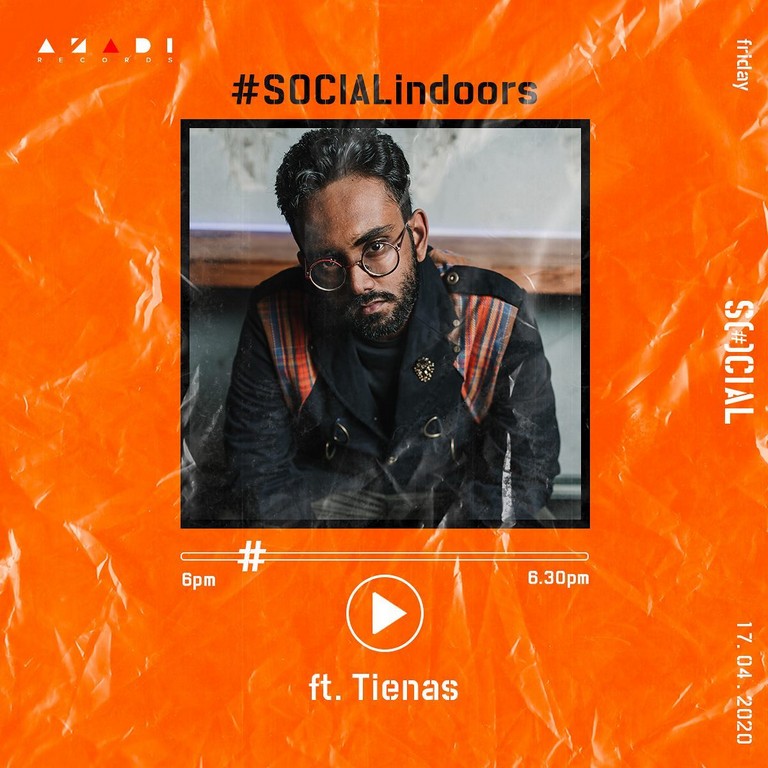 On Wednesday, watch the poster boy of the chillwave scene in India, DJ/Producer CHRMS taking you through an exciting masterclass on beat making and production from 5PM onwards.

From Thursday to Sunday, there are artists like FuzzCulture, Tienas, Ramya Pothuri, Prabhtoj Singh who’ll keep you entertained through the genres of hip-hop, soul, RnB and electronica. 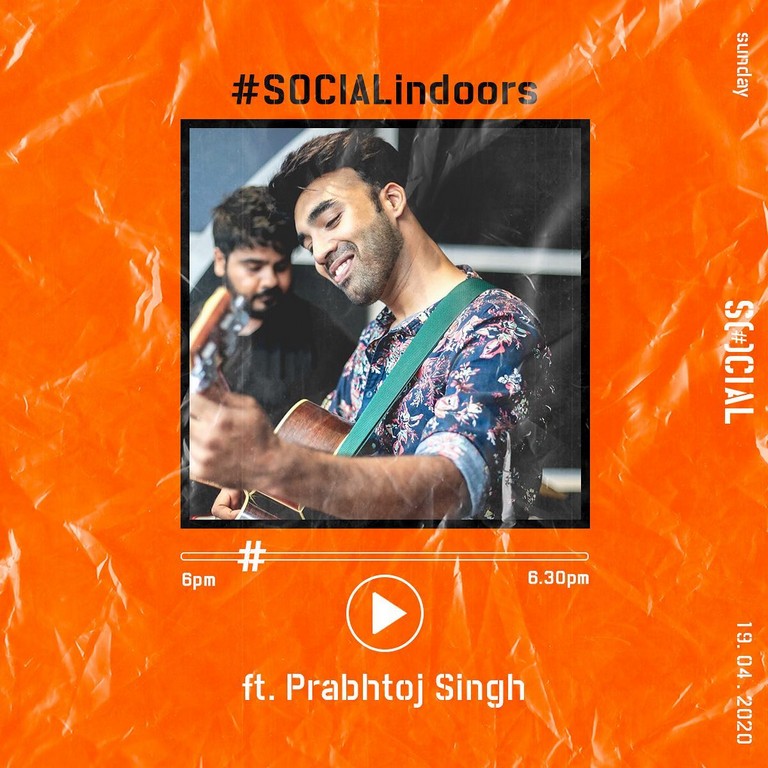 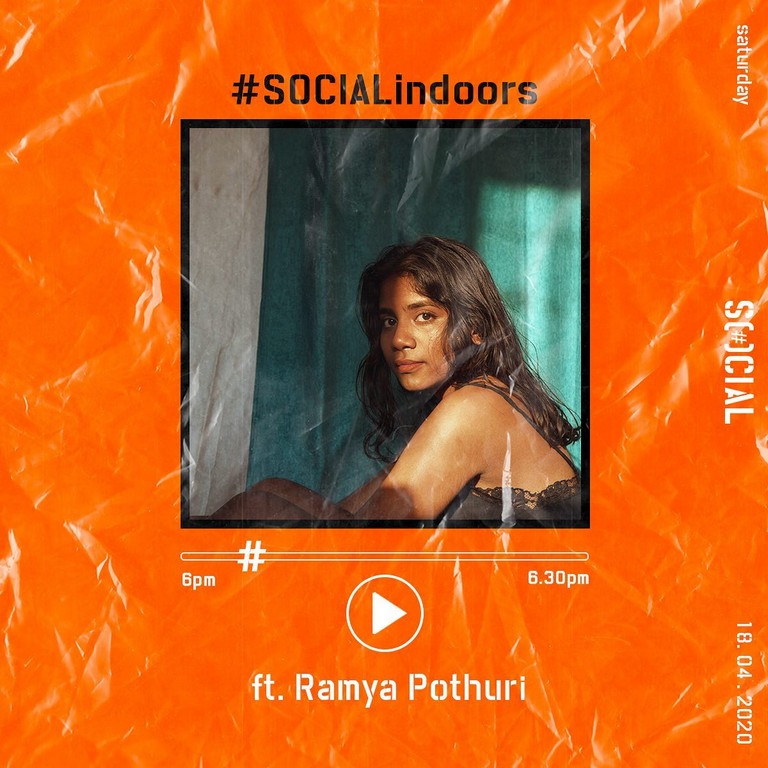 Here is the schedule below: – 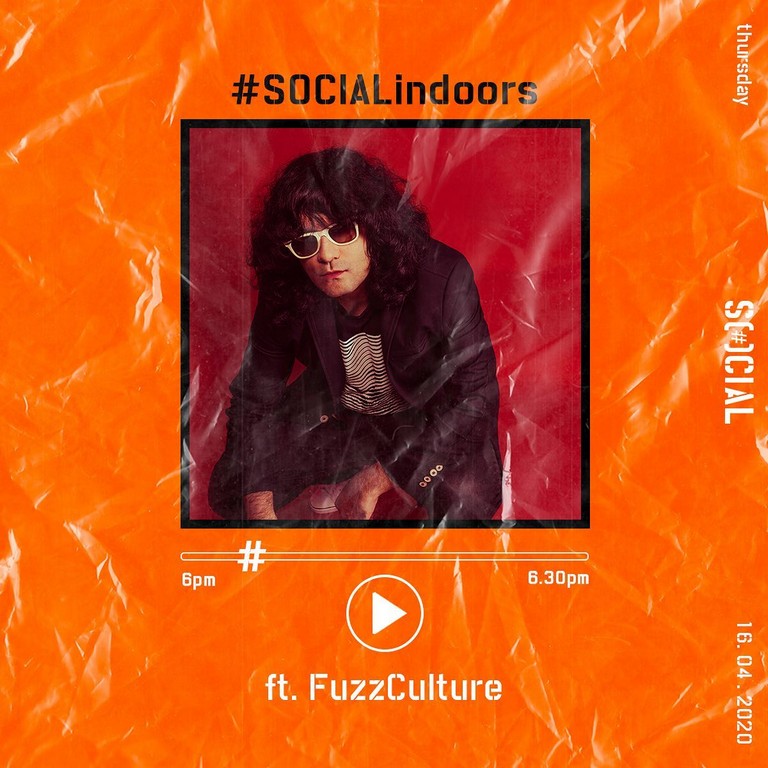 FuzzCulture Bio: FuzzCulture is the one-man show of Arsh Sharma, whose sound is defined by its motif grungey rock riffs set against pop-heavy electronica tunes!

Deepika Padukone and Ranveer Singh, together pledge to contribute