With roots in craft and community, Raw Mango as a design house continues to create new conversations in textile, culture and politics through a range of saris, garments and objects. To commemorate a decade of the brand in the industry, Raw Mango had launched a limited edition of collectible objects titled ‘RM 10 Objects.’ that epitomize India’s cultural repertoire and its crafts, which in turn was a reflection of the design evolution of Raw Mango. Designer Sanjay Garg of Raw Mango has reimagined the sounds which call out to home, our ‘Ghar’ as we know it, with a hope fill you with nostalgia, hope, gratitude and love. 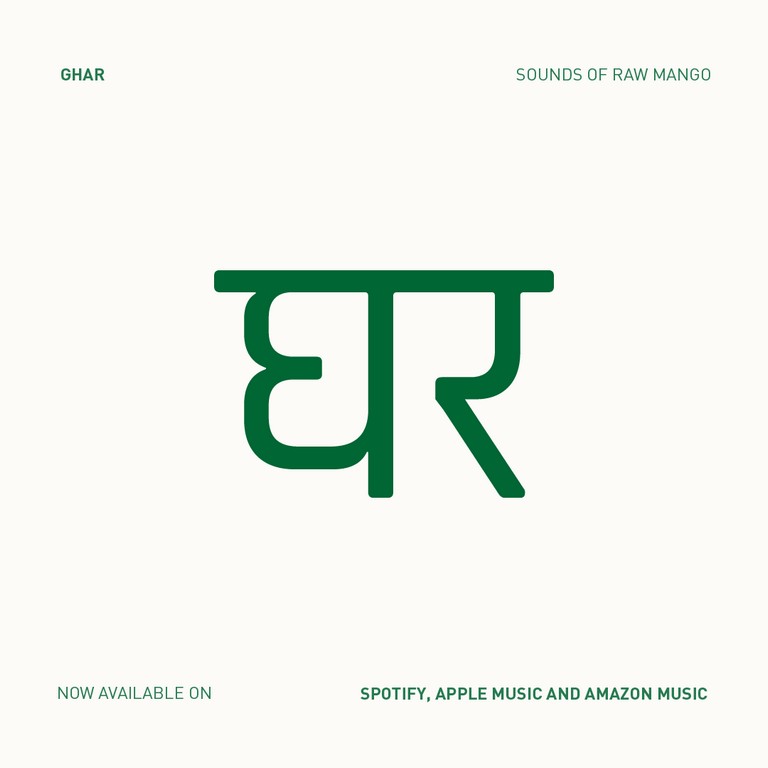 Out of the 10 objects designed by Sanjay Garg in 2019, he had decided to share his favourite sounds of music with ‘Ghar’. Raw Mango believes that sound plays an instrumental note in one’s life as it often evokes memories and moments of joy, and lets you dream. 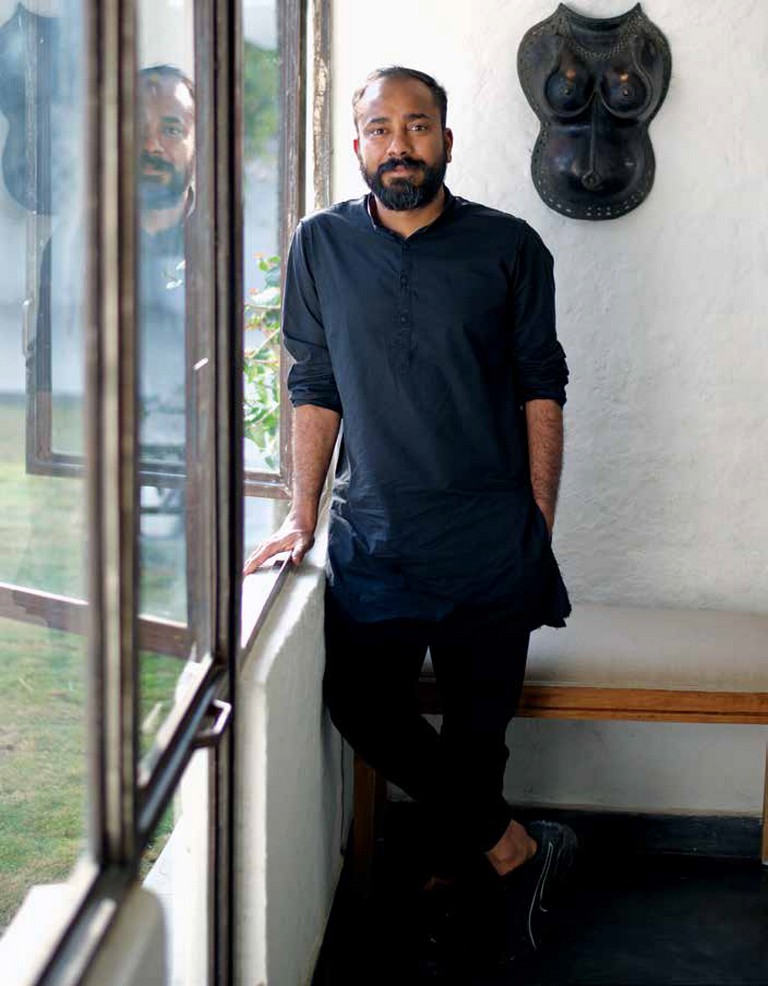 ‘Ghar’ is a creation of collaborative efforts by Sanjay Garg and celebrated musician Suryakant Sawhney (Lifafa). These seven tracks are Raw Mango’s re-imagination of the Gharana style of music. This eclectic mix of melodies is a blend of inspiration that balances the present and imagines a peaceful and safe tomorrow. 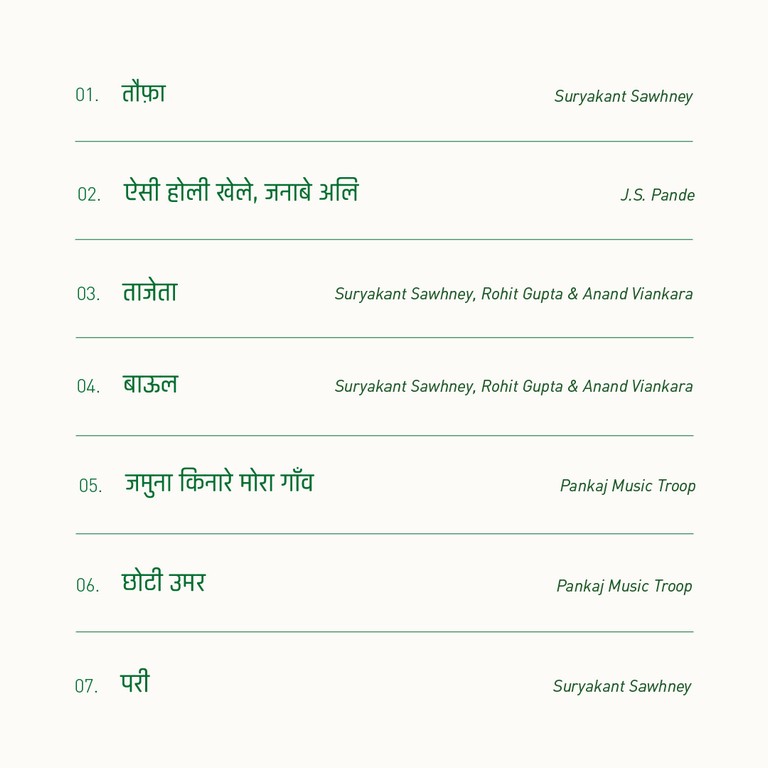 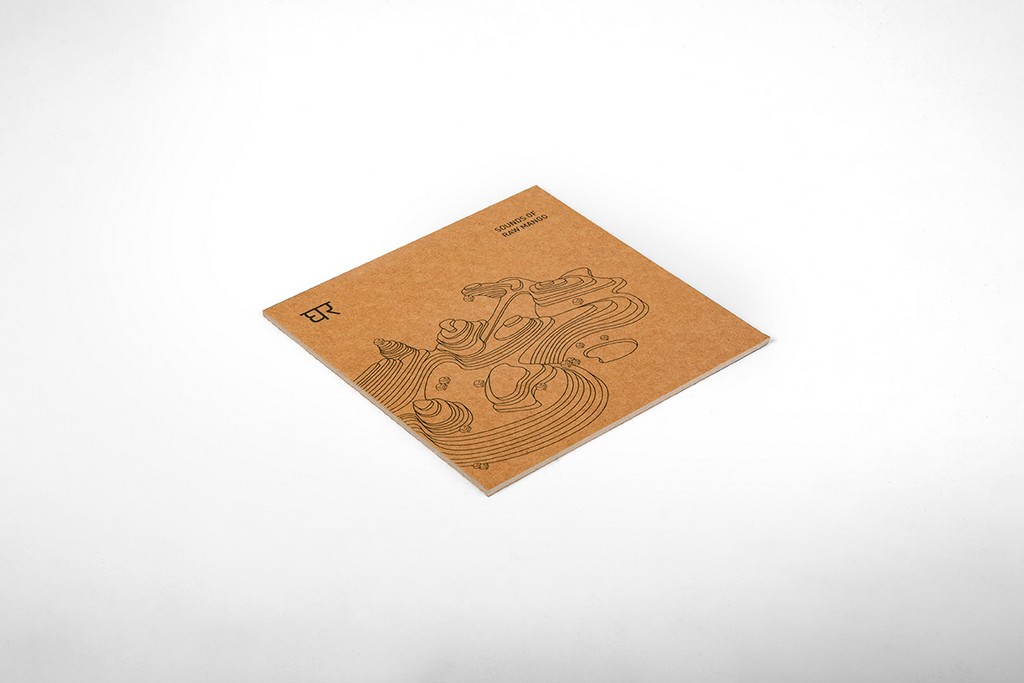 It is Produced by: Sanjay Garg & Suryakant Sawhney and is 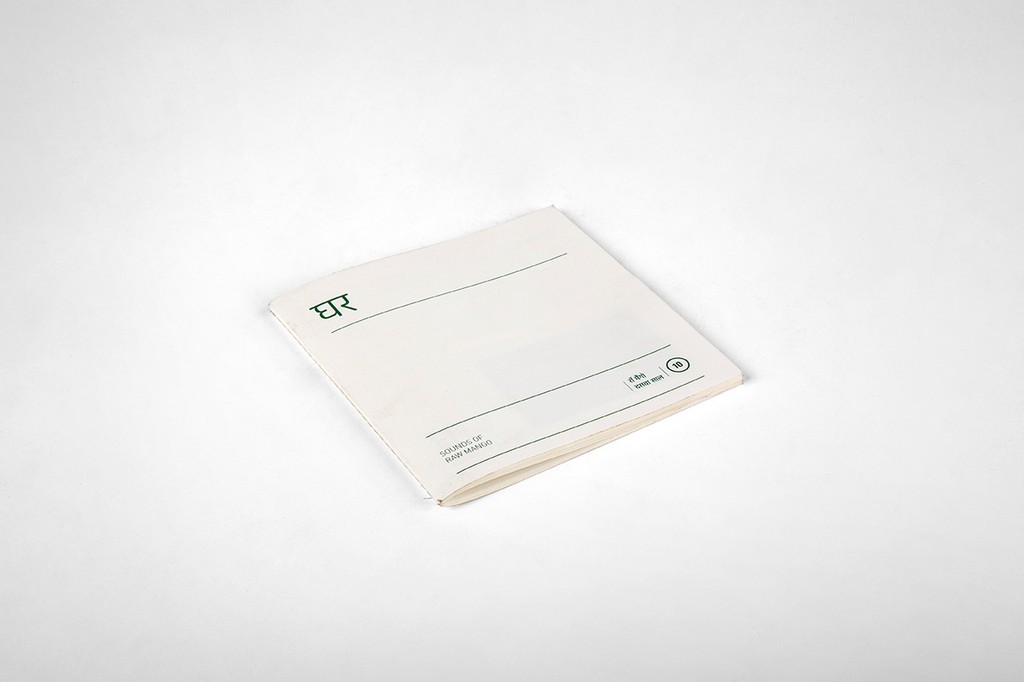 With roots in craft and community, Raw Mango’s relationship with handloom began in 2008 as an investigation of possibilities. As a design house it continues to create new conversations in textile, culture and politics through a range of saris, garments and objects. Raw Mango draws from the colours, philosophies and cultures of India to create a unique voice, questioning place and perspective through design. Created with karigars across Rajasthan, Madhya Pradesh, West Bengal and Varanasi, Raw Mango’s designs innovate upon century old skills, in pursuit of defining a new aesthetic vocabulary.

Online – a New Performance Venue for the Arts