Philadelphia is called the Birthplace of America and the first World Heritage City in the United States. This is where the great American Dream was founded. It’s where courageous visionaries crafted the model for modern-day democracy that inspires people globally to embrace the power of their individuality and our human potential.

This Fourth of July, relive the birth of United States with virtual tours of the Historic Mile in Philadelphia. Within one square mile, visitors will find all of the below and more: 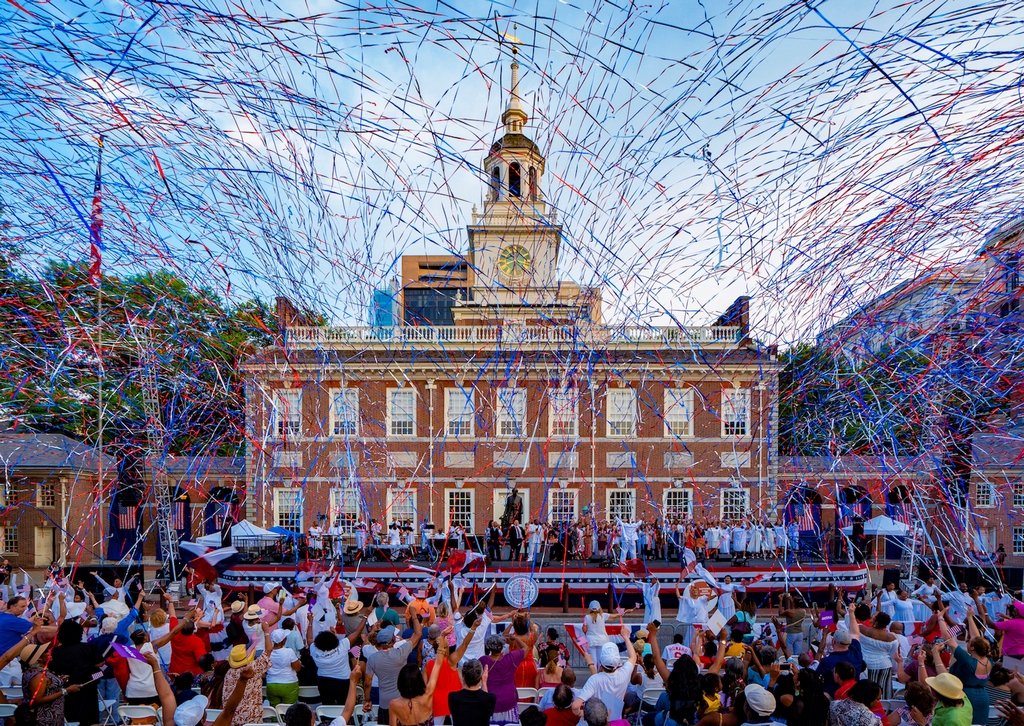 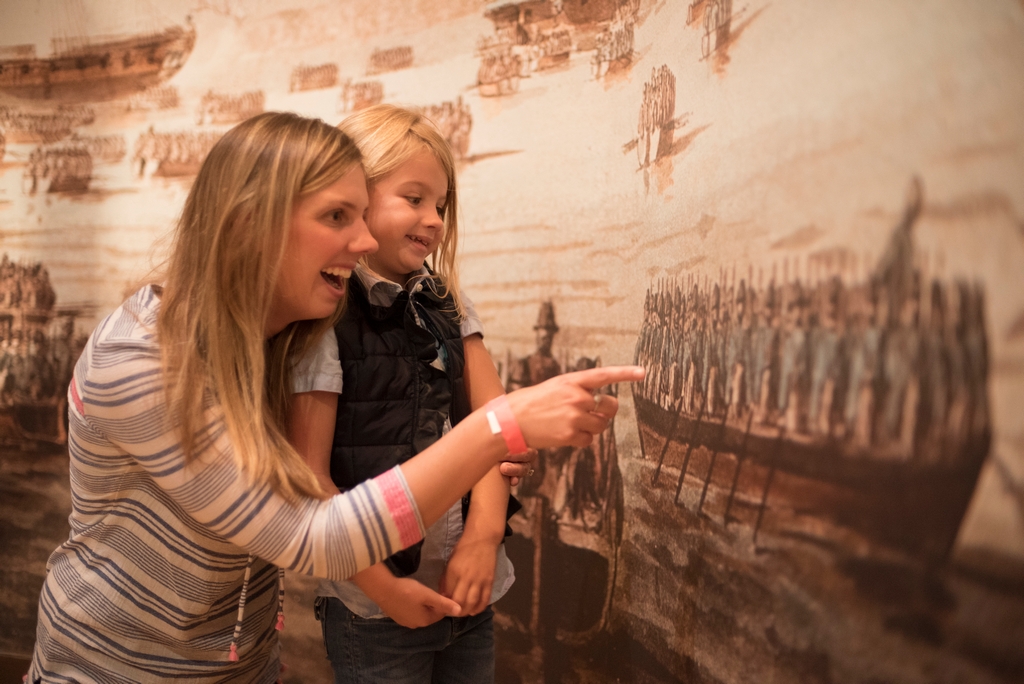 Mother and daughter at Museum of the American Revolution photo by A. Sinagoga for PHLCVB 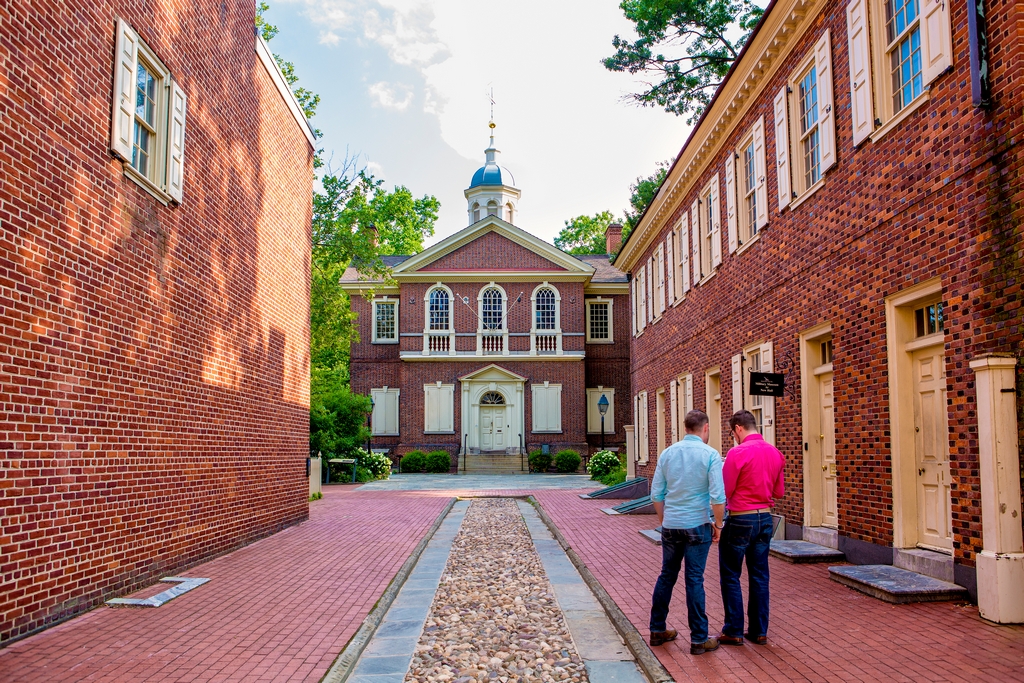