Indian traditions and cultures are filled with century-old mysterious factors that may lack a scientific explanation. Are you interested to visit some of them? Well, here are 6 mystery places that will make you wonder about the riddle of nature.

Let’s start from God’s own country itself. Anathapura Lake Temple is famous for a harmless crocodile name Babiya which lives in the temple lake for ages. The crocodile is believed to have only the prasad of the temple and said to be protecting the goddess and premises for the past 60 years. Interesting right? 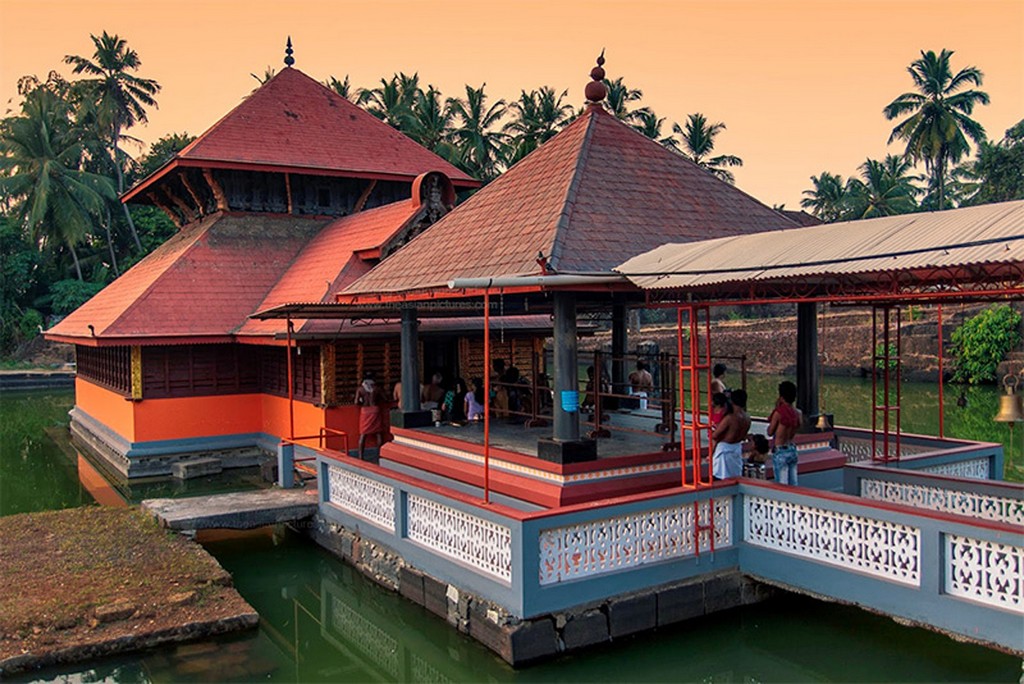 Yes, that’s right. An extravagant piece of architecture in Hampi that contain 56 pillars which produce musical sounds when you tap gently. But unfortunately,  due to the regular tapping and touching, the pillars had several damages and the tapping on these musical pillars are forbidden now. 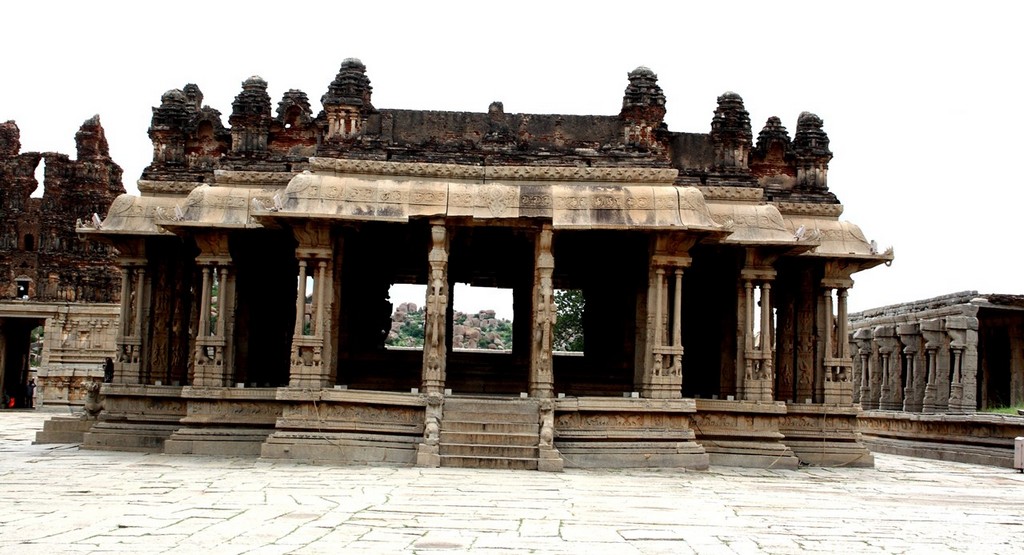 Are you interested in to see Aliens? Then this place is for you. Kongka La Pass is in the disputed border area between India and China where UFO confirmed some strange figure of humanoids. Yes, the locals are strongly believing that the place is an Alien tourist place in India. 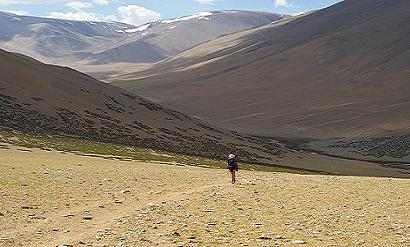 The small village in Assam names Jatinga is famous for its mysterious phenomenon that happens every year during the monsoon season. After the sunset, you can see a huge amount of birds committing suicide. Although there is no explanation for the unusual phenomenon, the locals believe that the evil spirits in the sky are responsible for all this. 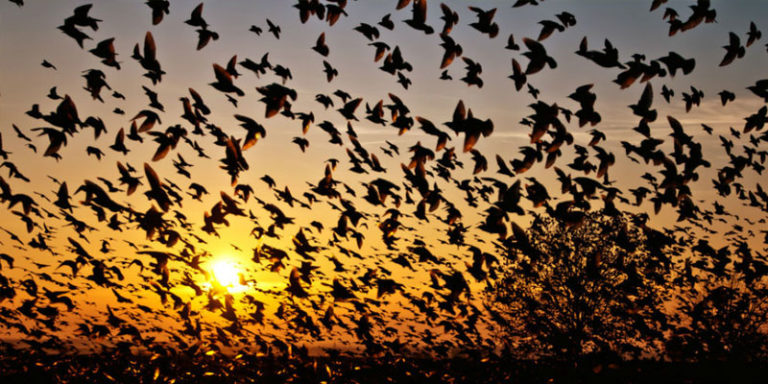 If you are a mystery fan, you must be familiar with the Bhangarh Fort, Rajasthan which is claimed to be the most haunted place in India. The locals believe that the place is cursed by the evil soul of a magician who fell in love with the princess of Bhangarh. Even the Archaeological Survey of India’ also put a notice board near the fort to forbid the tourist entry between sunset and sunrise. 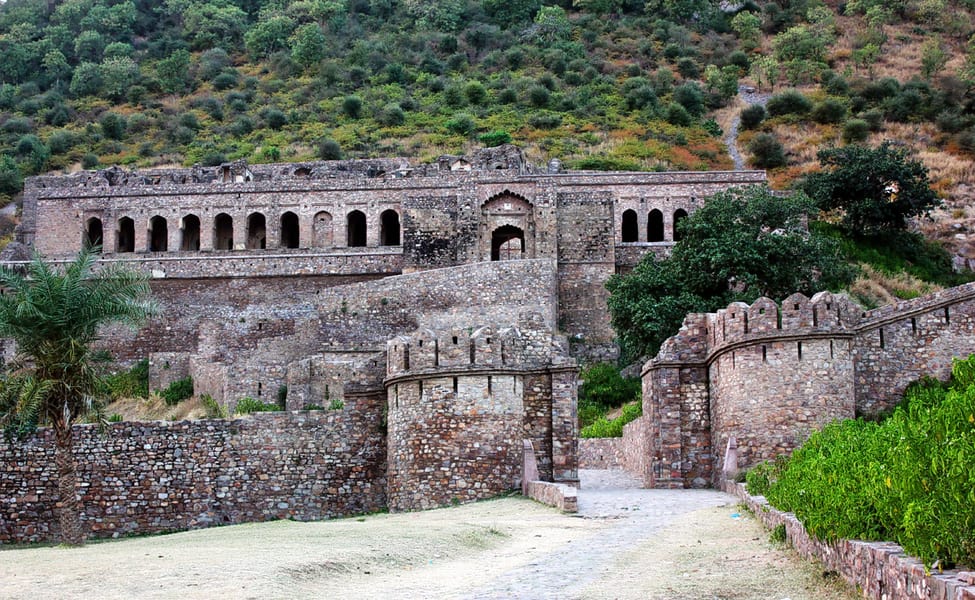 Can you believe the story of a village which is abandoned within a single night? Yes, the Village Kuldhara in Rajasthan was once inhabited by the Paliwal Brahmins and about 2 centuries ago, over 1500 residents of the village have vanished within overnight. The exciting part is, no one seen the residence after the night, not even the near villagers. Since then, the land is known to be cursed by the villagers and those who try to stay in this village are chased away by some force. 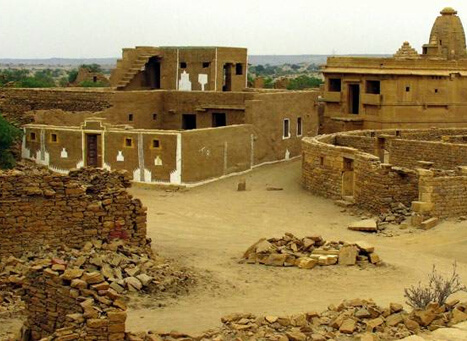 So, which place are you going to visit? Do you know any other mysterious places near your location? Why don’t you share your stories on the comment section below?

Five Beautiful Countries Where Indians Can Travel Without a Visa