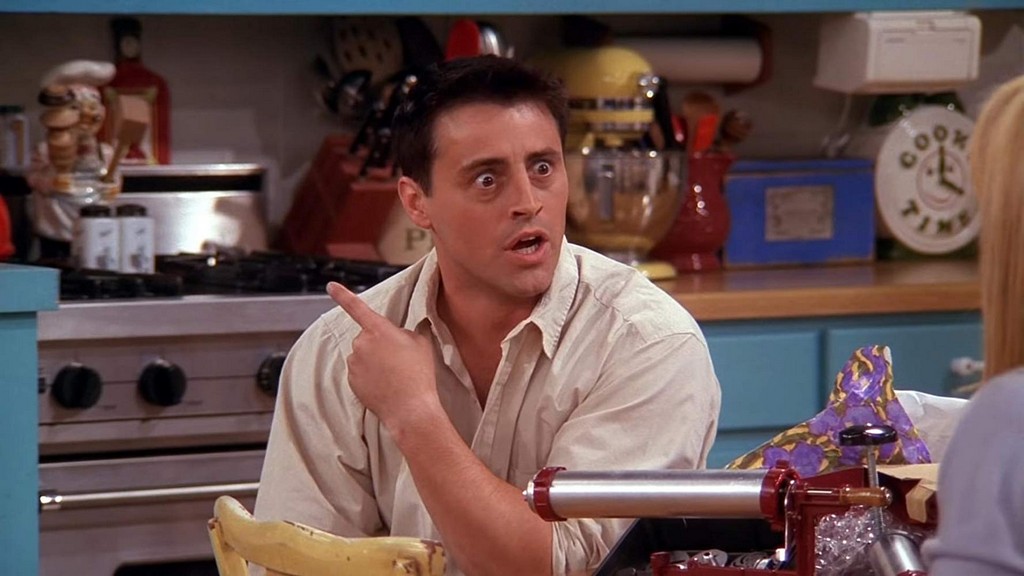 Its your cherished dream to visit the Central Perk? You’re one of the many with the F.R.I.E.N.D.S fever. You can satiate it all by visiting some F.R.I.E.N.D.S themed cafes in India and save a trip to New York. 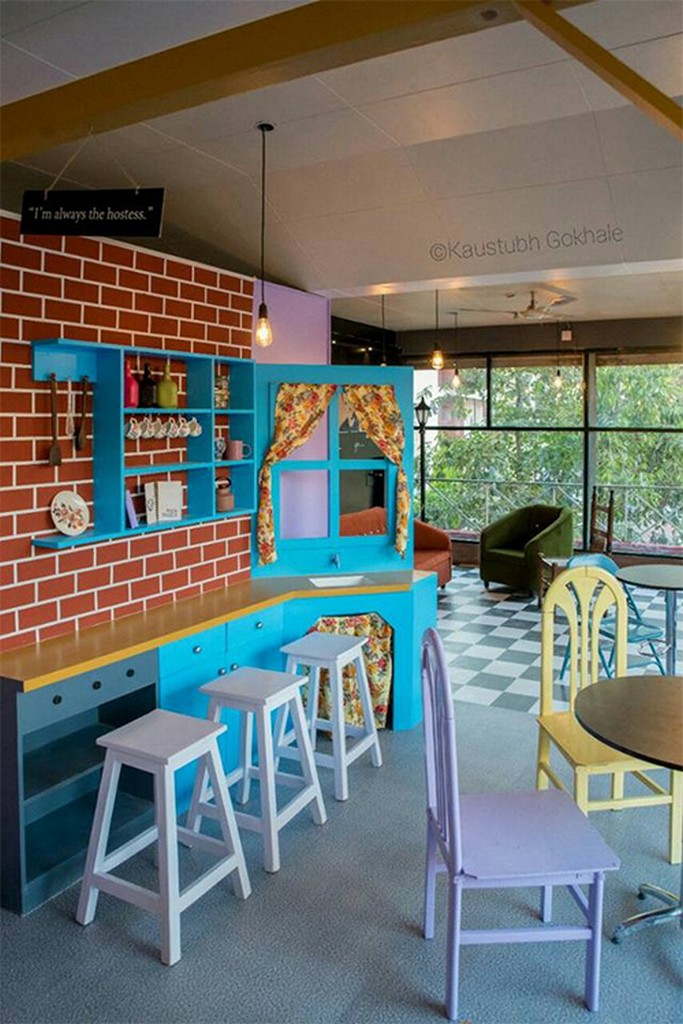 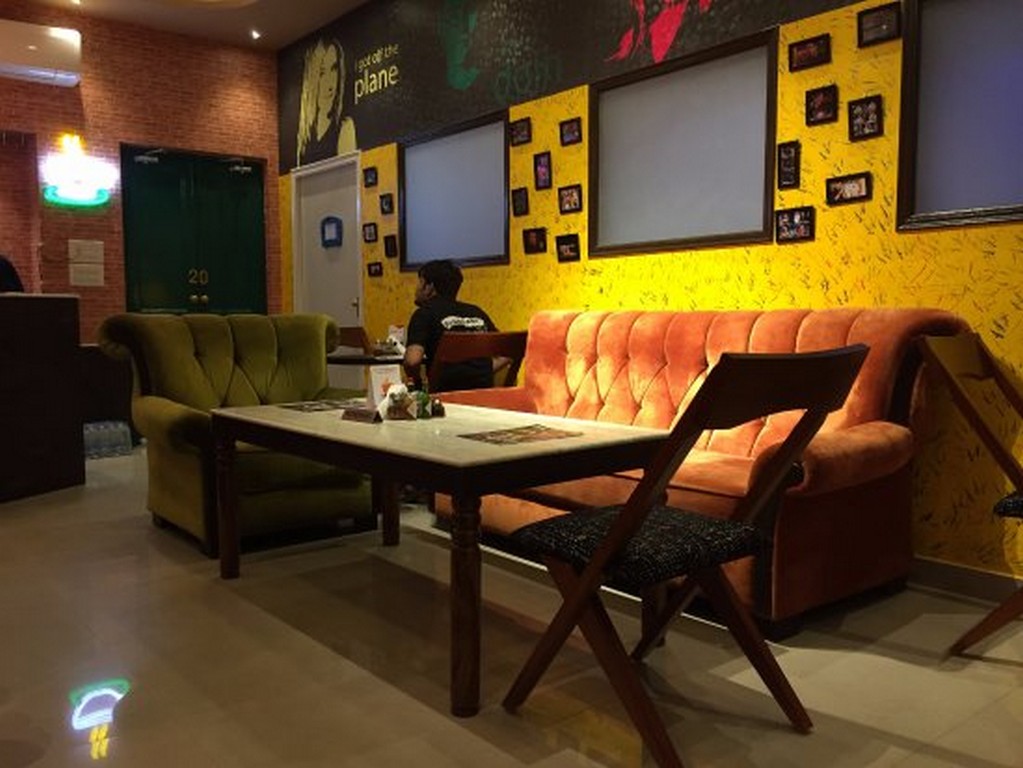 How about a café that has every detail from your favourite sitcom from Phoebe’s bicycle and the iconic orange couch to the doors that will remind you of Monica’s apartment? The café has the mural of the iconic pose of the characters at the fountain.

The café menu is entirely dedicated to vegetarians. Yup, just for our Pheebs. The café even has Ross’s Moist Maker Sandwich and a cheesecake named after Chandler and Rachel. 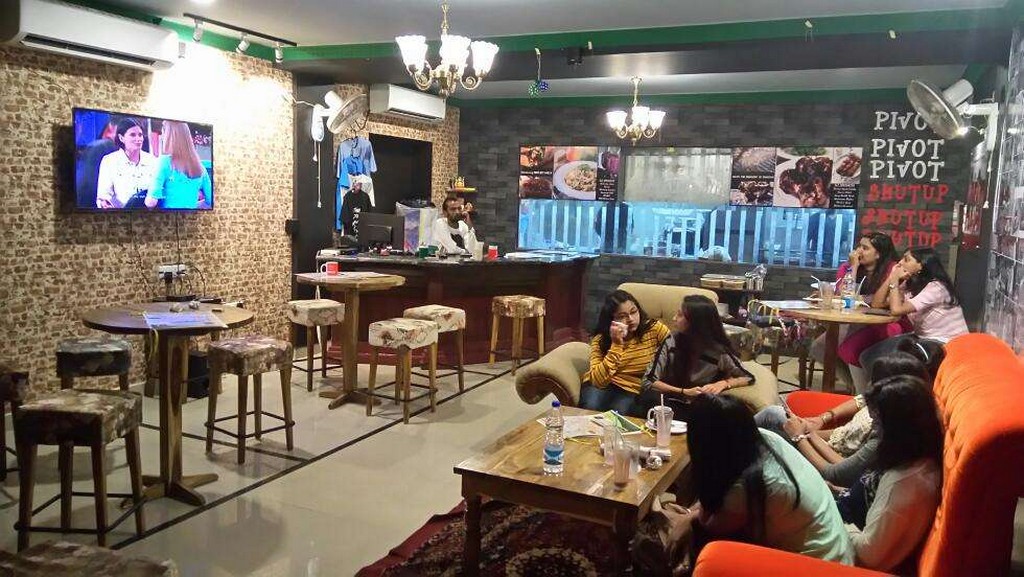 This is another F.R.I.E.N.D.S themed café that has an orange couch and other memorabilia from the show. They even have a big LED screen that screens F.R.I.E.N.D.S all the time. Their food menu has some interesting names also. The café has steaks that are named after Joey and they also have an Unagi Omelette.

This casual, fun restaurant and bar that has a chic and colourful indoor area and an alfresco area serves craft beer and international fast food. The three floor space has a F.R.I.E.N.D.S themed corner on the first floor. The corner is cute and perky with a Central Perk sign.

Mysteries Hidden in these Sacred Temples In India

Celebrate Dasara in the Land Of Chamundeshwari