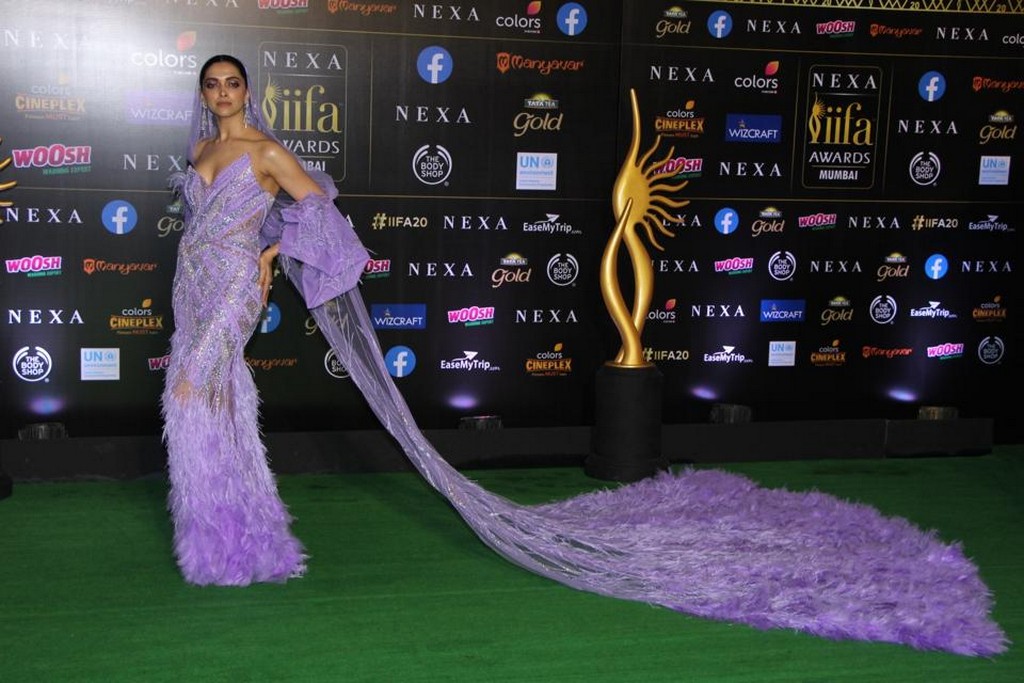 Deepika Padukone is the only Indian actress to make it to the Business of Fashion list. The Business of Fashion list is a definitive professional index of the people shaping the $2.4 trillion fashion industry. “One of the highest-paid actors in Bollywood was featured on the April cover of American Vogue and has become a red carpet mainstay by mixing Parisian haute couture labels with homegrown Indian designers,” – Business Of Fashion commented on Deepika.

Apart from Deepika, the Saitex founder and chief executive Sanjeev Bhal is the only Indian who made to the list. Deepika recently appeared at the Paris Fashion Week in a printed maxi dress paired with a brown overcoat and fishnet boots and she also stole the show at the IIFA Awards held last month in a purple feather gown.

The actress is also named as one of the 100 most influential people in the world in 2018 by Time magazine. She is also India’s most trusted personality in the female actor category according to the TRA (Trust Research Advisory) list.

Diwali pop up lights up the season at House of Three