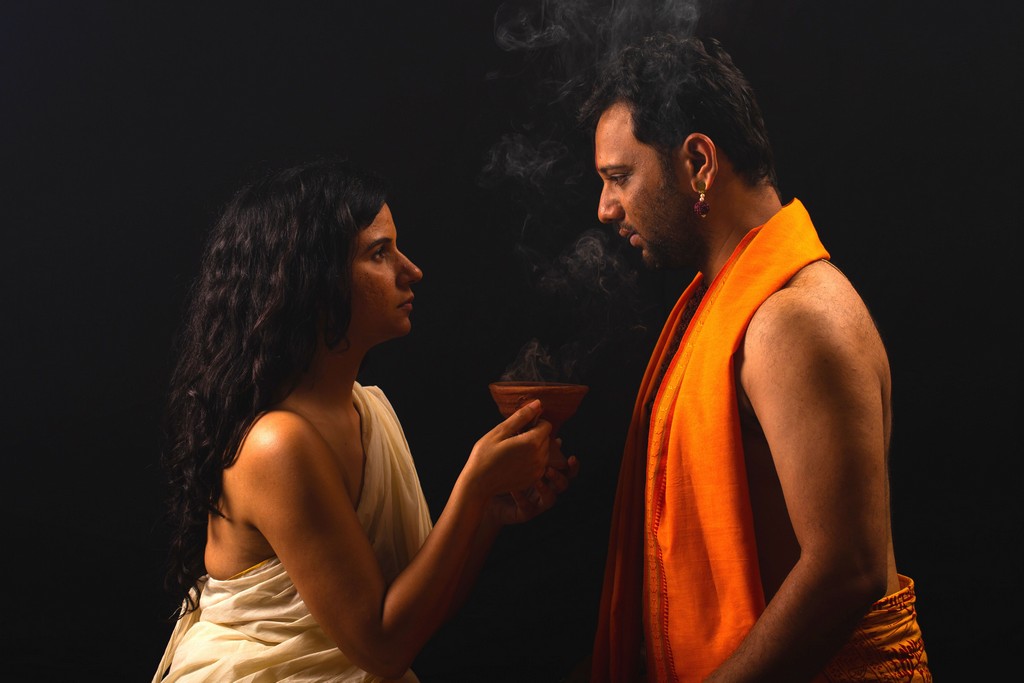 Following the path taken by theatre houses from all over the world during this lockdown period, Red Polka Productions’ critically acclaimed play, Chitraa, is going digital for the first time with the original cast line on Thursday, 28th May. This digital piece has been directed remotely and virtually in accordance with the social distancing rules. 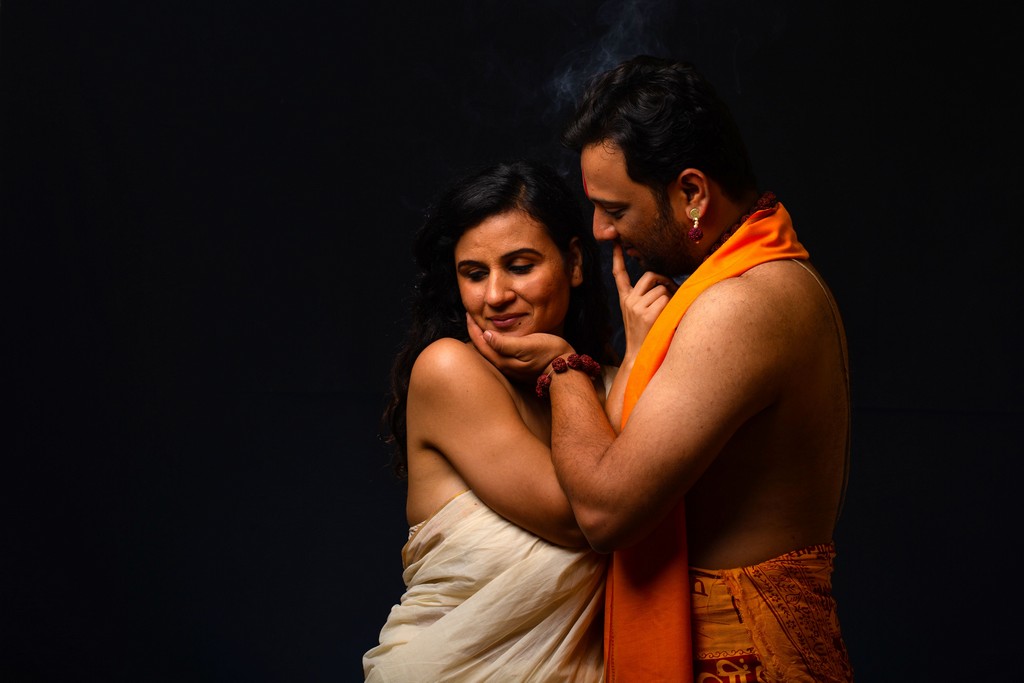 Chitraa, is a modernised English rendition of Rabindranath Tagore’s famous work, Chitrangada. There have been multiple renditions of the play but this one is unique with its hybridised fusion structure: contemporary comedy interlaced with the untouched original romantic scenes by Tagore.

Chitraa opened with a phenomenal success at Alliance Francaise in 2018 followed by house packed shows in Rangashankara and other places before travelling to Hyderabad. 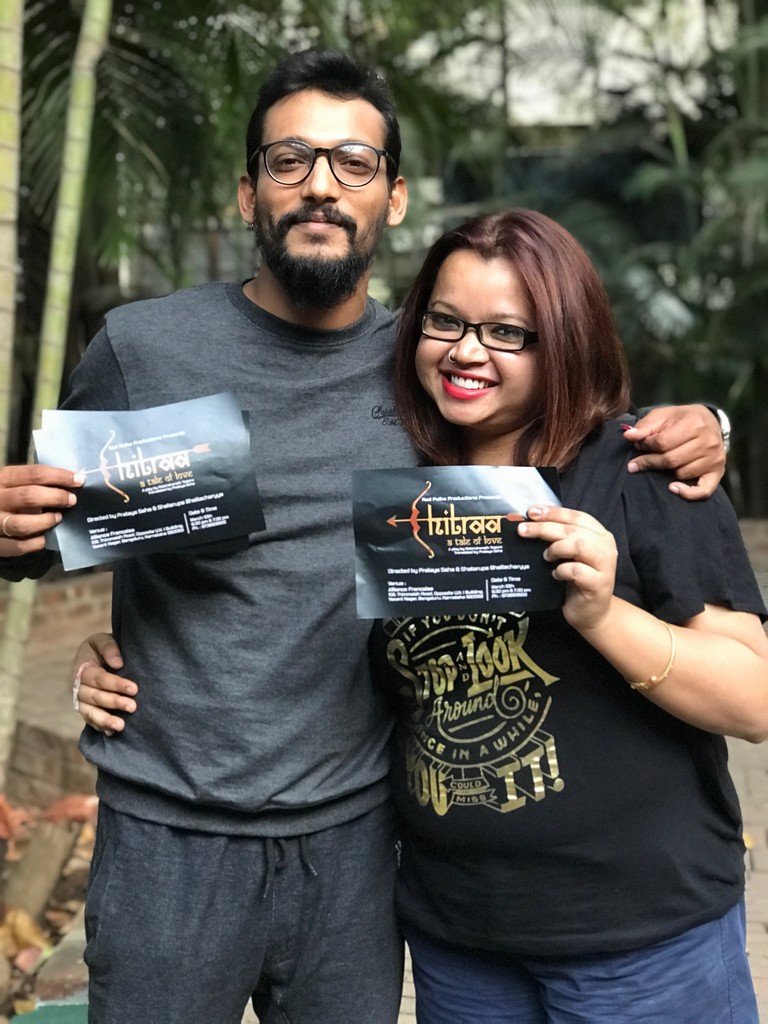 Directed by the duo, independent filmmaker Prataya Saha and veteran theatre personality Shatarupa Bhattacharyya, Chitraa stars experienced theatre artists from Bangalore like Anshulika Kapoor, Subhabrata Kundu and Archana Kariappa. With over 1000 audiences and rave reviews, Chitraa in its own small way reintroduced Tagore to the contemporary theatre goers in Bangalore, in 2018.

The story of Chitrangada is a simple one, taken from the Adi Parva of the Mahabharata; Arjuna, then in celibacy roams through the jungles reaches Manipur which is ruled by princess Chitra; a woman who has been born and brought up like a man, a fierce warrior and archer. 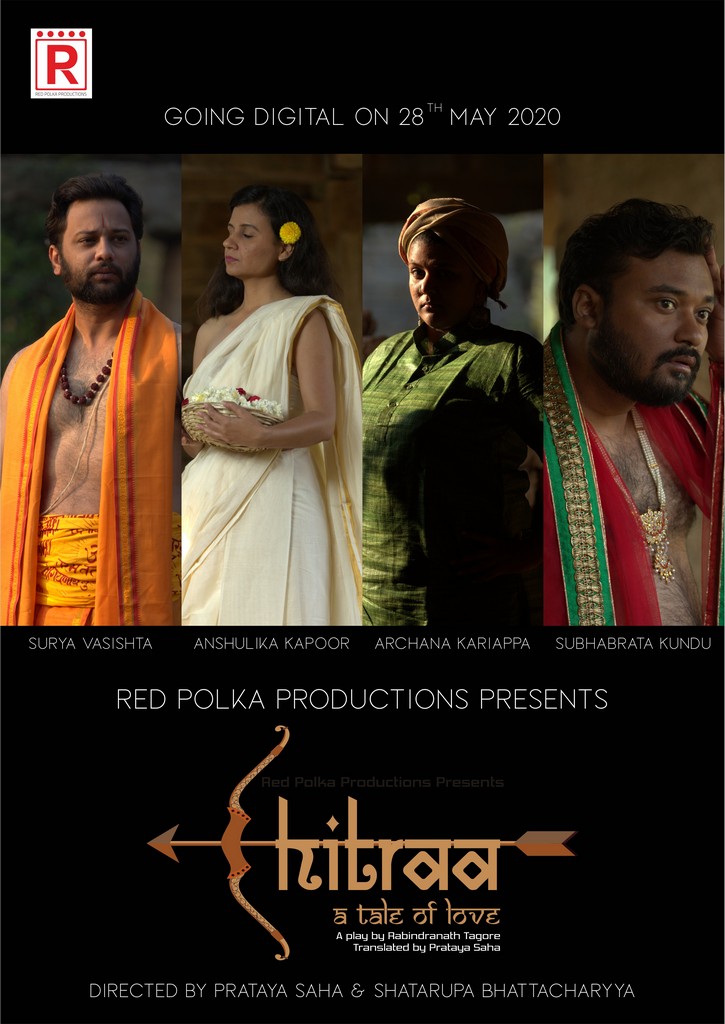 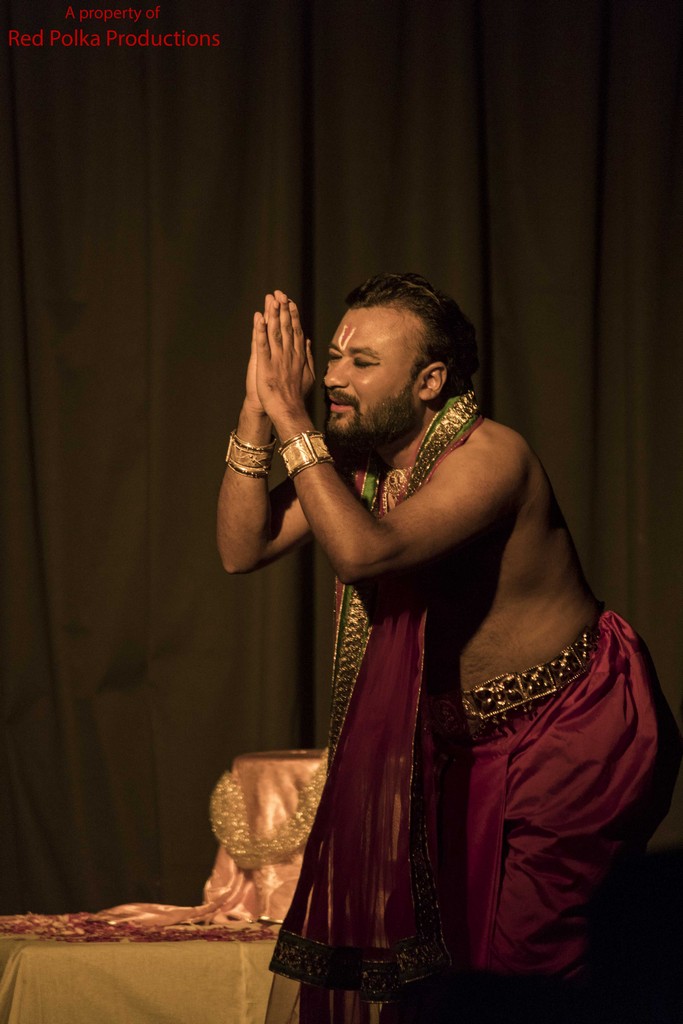 She meets Arjuna one day and falls in love but Arjuna refuses to marry her. So Chitra, dejected by the rejection seeks the help of God Madana to change her into a more conventionally feminine, fair and beautiful woman. After the boon she transforms and comes to Arjuna again as a completely different woman. Will Arjuna accept her? Fall in love with her? The play delves into pressure and expectations of a patriarchal society on women and raises some important questions for the audience to ponder upon. 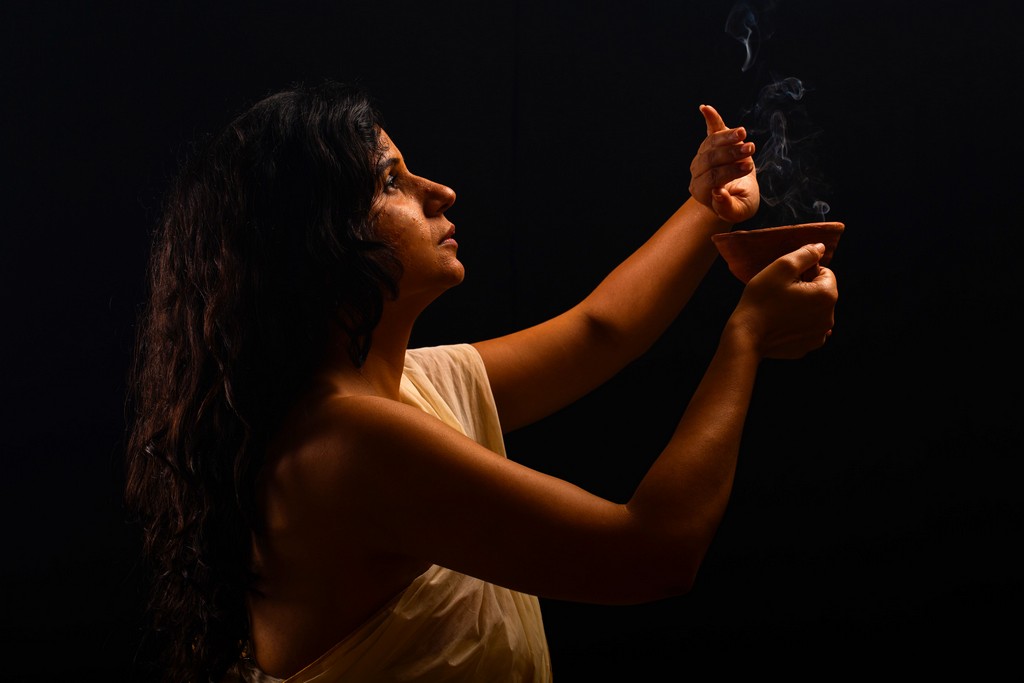 Shortly before the lock-down, he has been touring with his latest film, which has won over 10 awards, across the world. His films are streaming on international & national platforms like Starzplay, MxPlayer, Viddsee, etc.

Shatarupa Bhattacharyya is a PhD from National Institute of Advanced Studies, Bangalore. She has nine years of theatre experience primarily as an actor where she has acted in plays like Evam Indrajeet, Mother Courage and her Children, Waiting for Godot, Yahi Kahi Bohot During etc. She was last seen as an actor in Bangalore little Theatre’s The Year of the Rooster and in Quiver Production’s The Vagina Monologues. 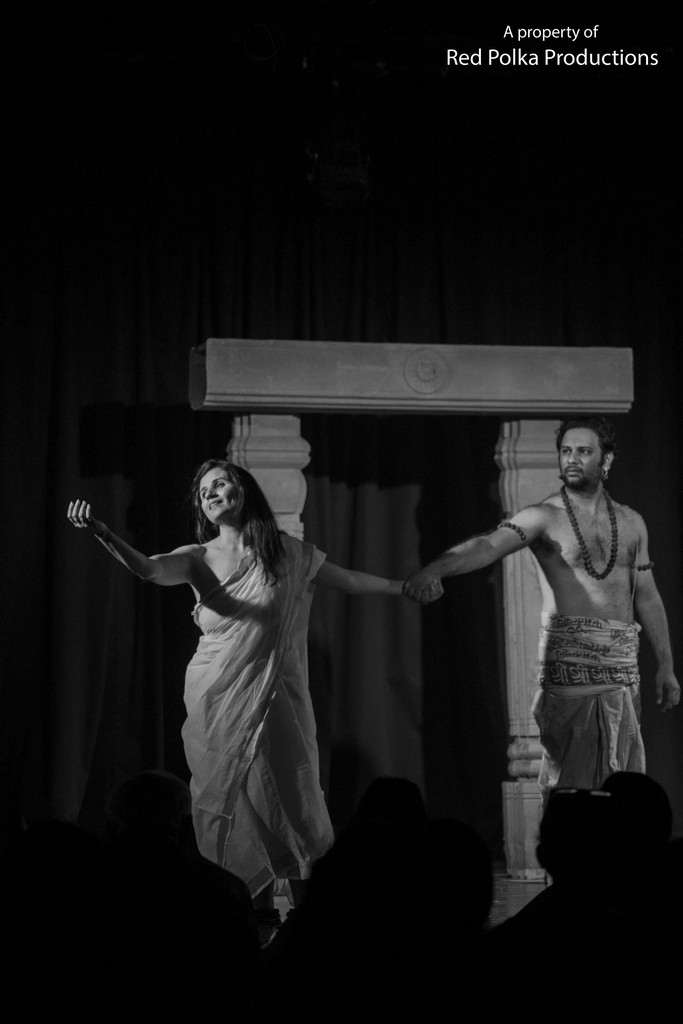