Chiranjeevi in and as Sye Raa Narasimha Reddy 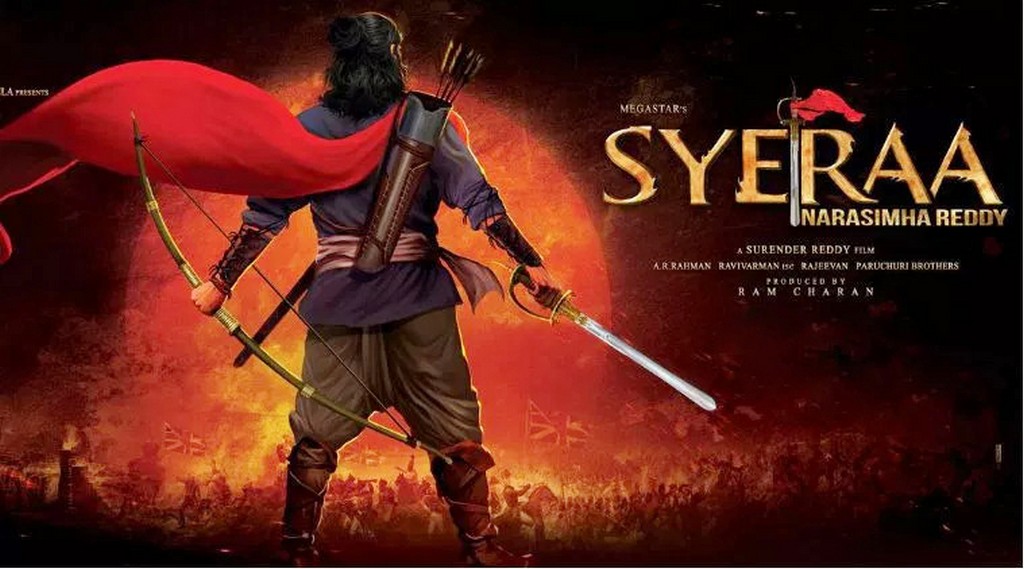 One of the most powerful and influential personalities of Telugu Cinema, Chiranjeevi, a man who wears many hats, that of an actor, producer and politician harboured a dream project which is coming to fruition by his son actor and producer Ram Charan. The film is a biography and is based on the life of freedom fighter Uyyalawada Narasimha Reddy. The Telugu language film will be dubbed and released in Kannada, Hindi, Tamil and Malayalam.

The film is set in 1857 and revolves around the revolt against the British by freedom fighter Uyyalawada Narasimha Reddy. Son of a former Polygar, who was at the core of the rebellion against the British East India Company when peasants rose up in Kurnool district to protest against the changes in the traditional agrarian system. The makers of the film, roped in London-based action choreographers Greg Powell, Lee Whitaker along with Ram Lakshman. Amit Trivedi works his magic with the music. 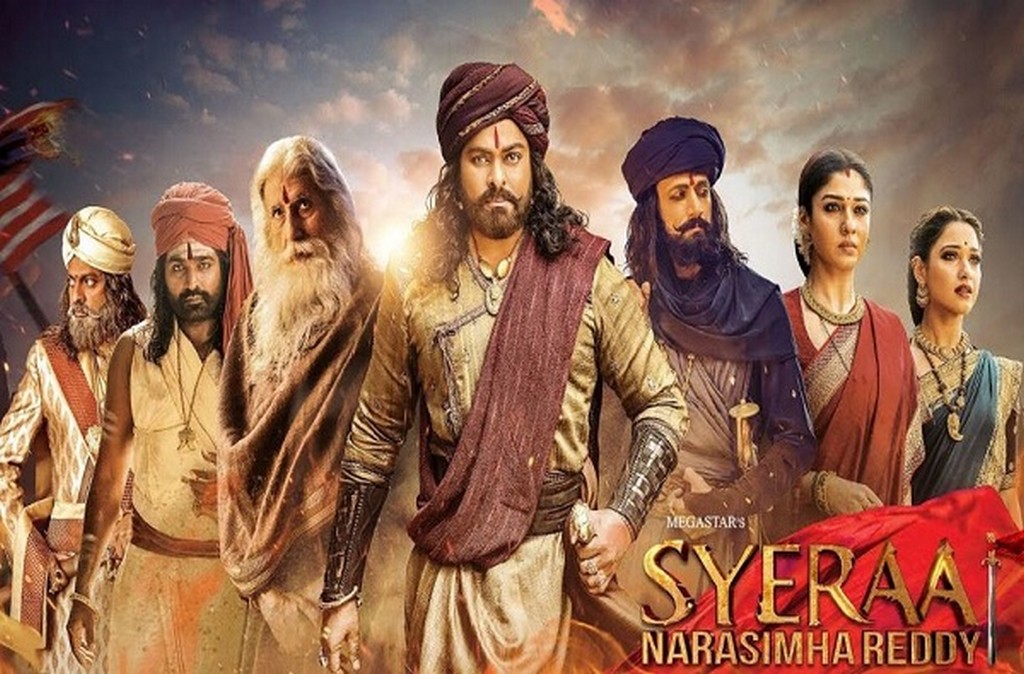 The action packed film will have Chiranjeevi play the titular role and boasts of an ensemble cast of Amitabh Bachchan, Anushka Shetty, Nayanthara as Siddhama, Tamannah, Sudeep, Vijay Sethupathi and Jagapathi Babu. Farhan Akhtar and Ritesh Sidhwani’s production company, Excel Entertainment has bagged the rights for the Hindi distribution of the mega movie. Directed by Surender Reddy and produced by Ram Charan, the film will have a worldwide release on October 2. 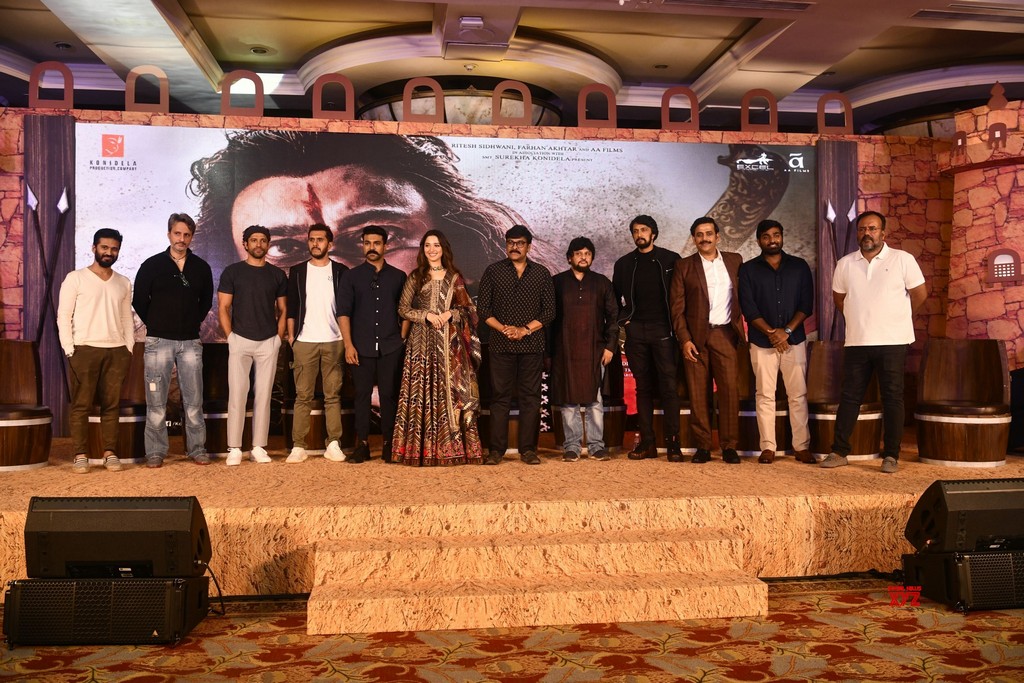 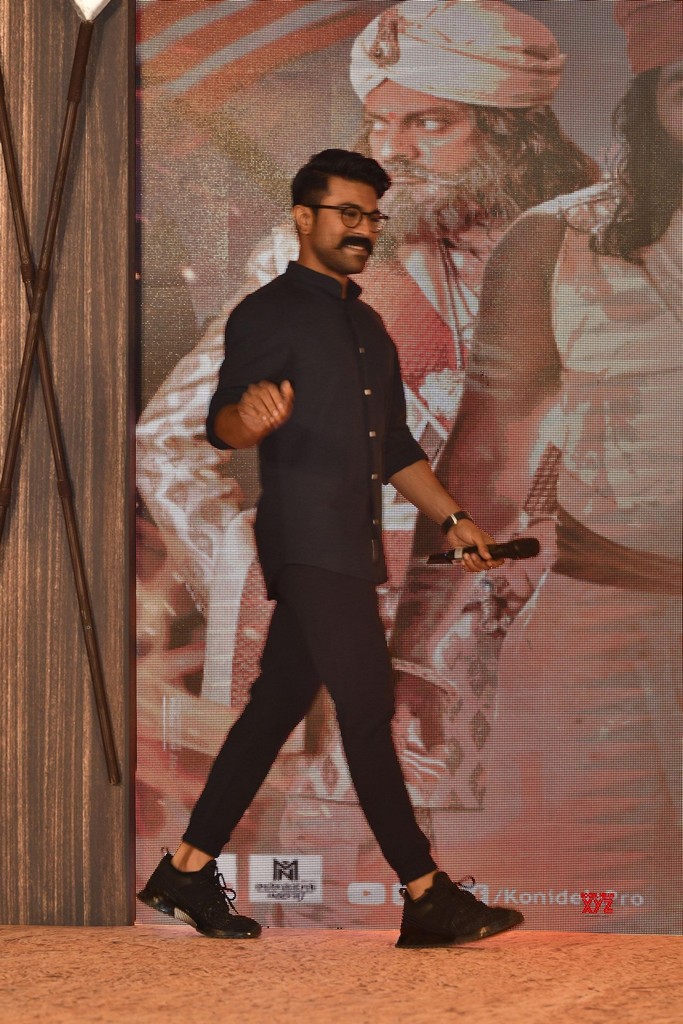 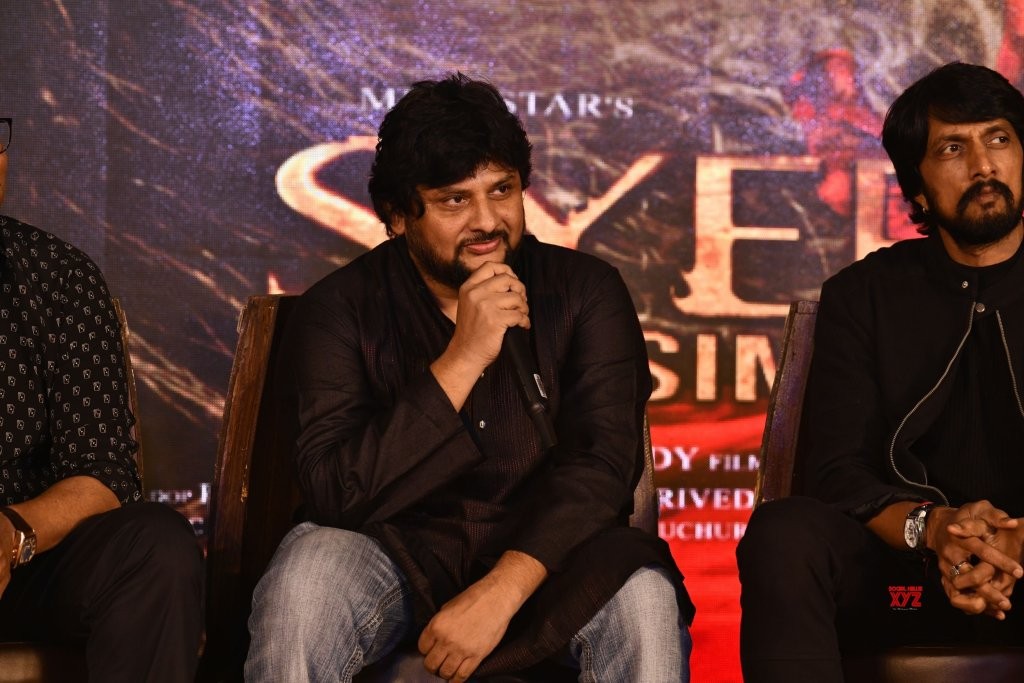