The talented Joseph Vijay Chandrasekhar or Vijay, fondly known as Thalapathy Vijay,the actor behind numerous Tamil blockbusters turned46 on June 22. On his special day, IMDb takes a trip down the memory lane to revisit the Thalapathy’s top rated movies. You can check out full list here : 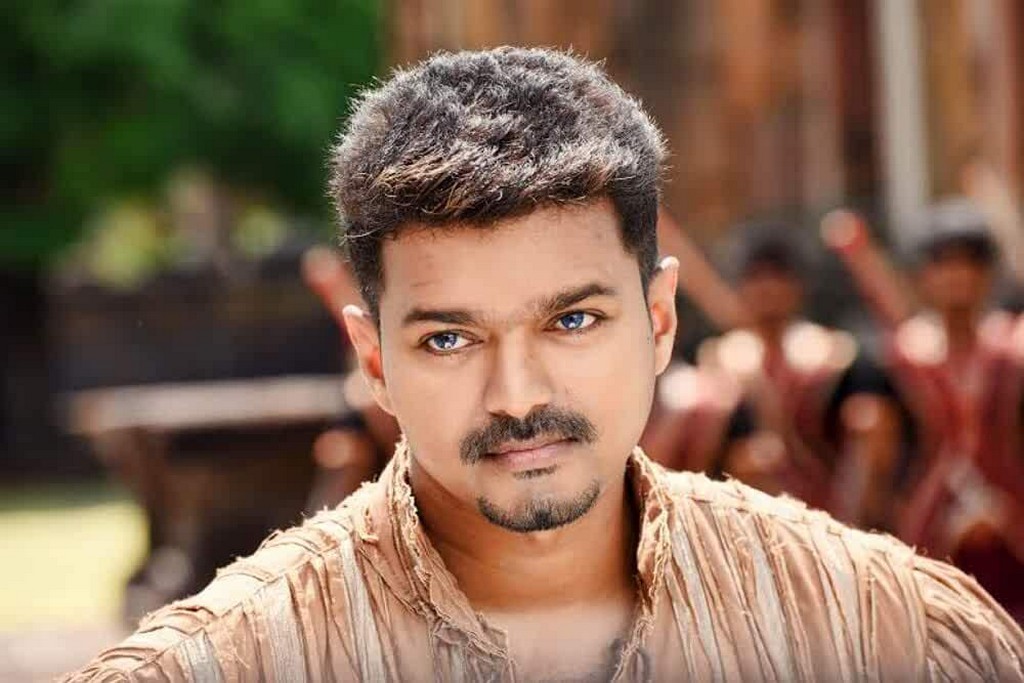 An army captain is on a mission to track down and destroy a terrorist gang and deactivate the sleeper cells under its command.

Jeevanandham is a social activist who fights against a monstrous MNC company to restore farming. Because of destiny, Kathiresan impersonates Jeevanandham and leads the war.

When a man realizes that the Hindu woman he loves is in love with a Christian man, he decides to sacrifice his love and unite their families so as to make the love story a success.

A magician and a doctor attempt to expose the corruption at the heart of India’s medical industry.

Velu, an aspiring kabaddi player, goes to Madurai to participate in a regional match, where he rescues Dhanalakshmi from Muthupandi, a powerful man keen on marrying the girl against her will. 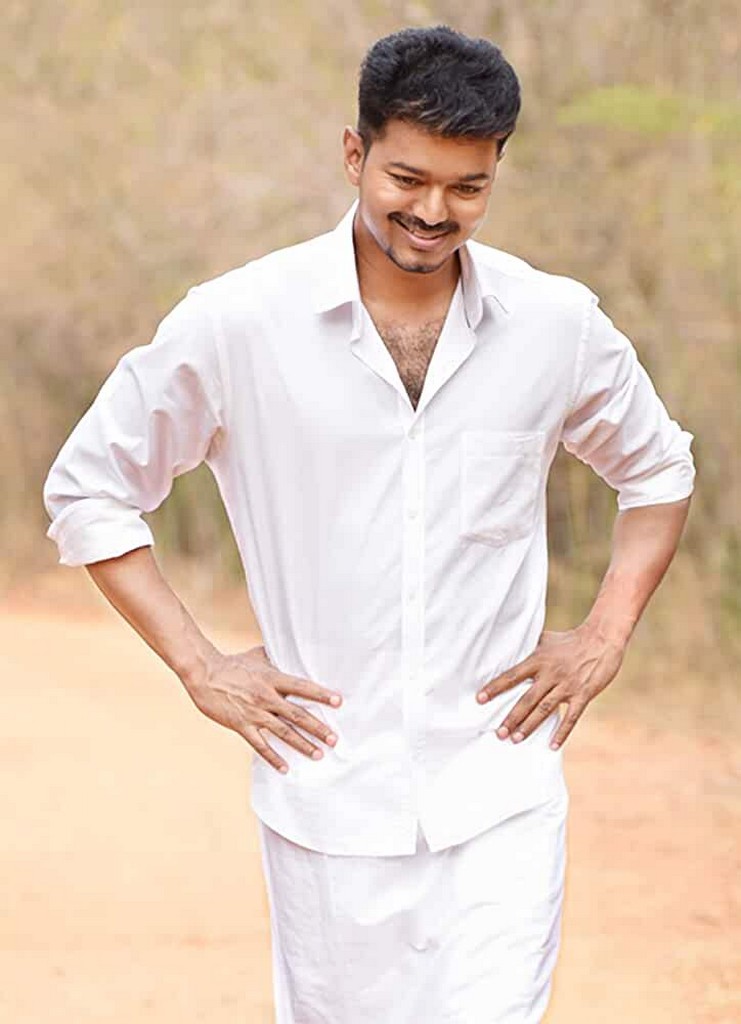 Kutty wants to become a singer while working in an audio shop run by Mani. His songs are appreciated by a college student Rukmani and each time when she wishes to meet him, circumstances project him as a transitive element. He also becomes the cause for Rukmani losing her eyesight and repents for it.

Jeevanandhan “Jeeva” (Vijay) is a very rich young man. Although his parents (Sivakumar and Srividhya) want him to settle down, he goes to another city to do his MBA and stays with friends. During this time, he meets Mini (Shalini) and they fall in love. She reciprocates his feelings, but trouble comes in the form of her tyrannical trio of brothers (Raatha Ravi, Thalaivasal Vijay and Shaji Khan) who are over-protective of their little sister and take an irrational dislike to Jeeva.

College friends Jenny and Shiva part ways due to a misunderstanding. Although they are in love and realize they cannot live without each other, their egos prevent them from uniting.

Three friends, who value friendship over everything else, begin to fall apart when one of them learns about a shocking incident that happened in their past.

10 years after finishing college, two best friends and their enemy go on a search for their third friend, while finding out some truths along the way.

Thamizh is a killer for hire with no ties and who will do any dirty job for money. He has a girlfriend who loves him but also detests his violent nature. But is Thamizh really what he purports to be?

When his daughter’s life is endangered by a local gang, Joseph Kuruvilla will do whatever it takes to stop them. However, at the same time, his dangerous past slowly resurfaces.

A love triangle on a college campus between two young students who try to deny their feelings for each other. The entry of a lecturer who has a soft corner for the boy, changes things around.

A former football player struggles to train a women’s football team and avenge his father’s death. 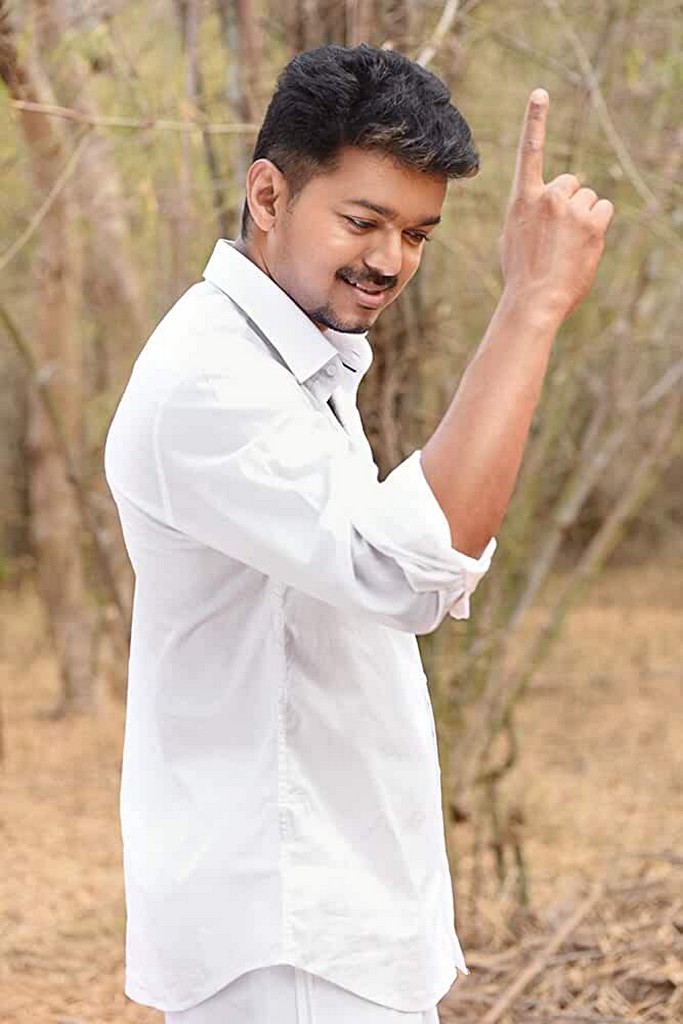 An NRI businessman learns his vote has been cast by someone else and decides to investigate the matter, eventually finding himself pitted against two corrupt politicians.

Meera starts calling bhoomi, her bodyguard just to fool him by telling him she loves him. Problems arise when bhoomi falls in love with her not knowing who she is.

Saluting the Power of Music