Bhoot – The Haunted Ship is an upcoming 2020 Indian- Horror thriller movie which is directed by debutant Bhanu Pratap Singh and jointly produced by Karan Johar, Apoorva Mehta and Shashank Kaitan. The movie is based on a true accident that took place in Mumbai. The film features Vicky Kaushal, Bhumi Pednekar and Ashutosh Rana in lead roles. 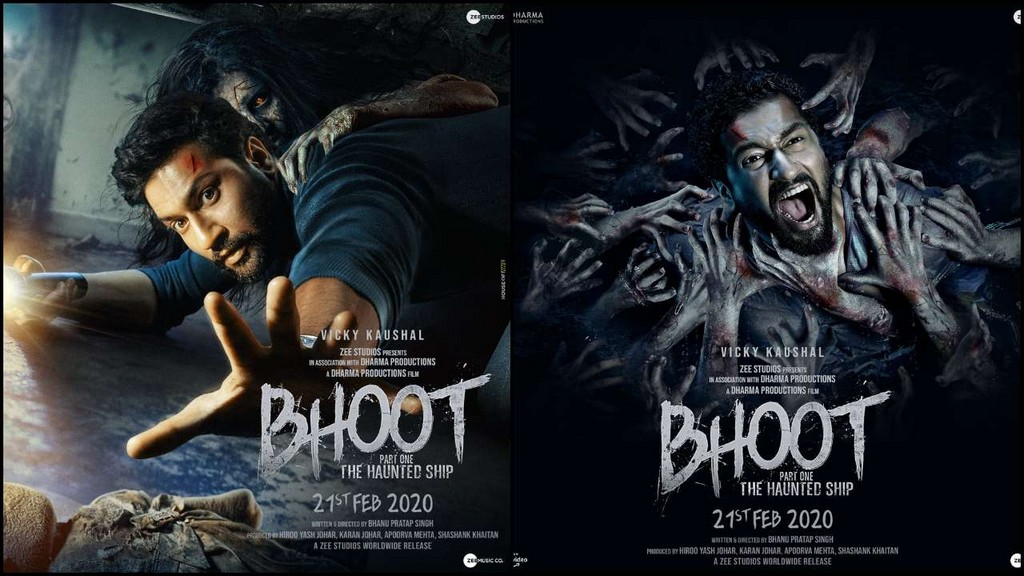 After a spectacular performance in Uri: The Surgical Strike, Vicky Kaushal is all ready to blow us off with his performance in this Horror- Thriller movie. In this movie Kaushal is playing the role of Prithvi, a survey officer on the SeaBird who is seen entering the dead ship and finding out that the ship is haunted. In the trailer Kaushal is seen trying to deal with the haunted ship and the ghosts crawling around. 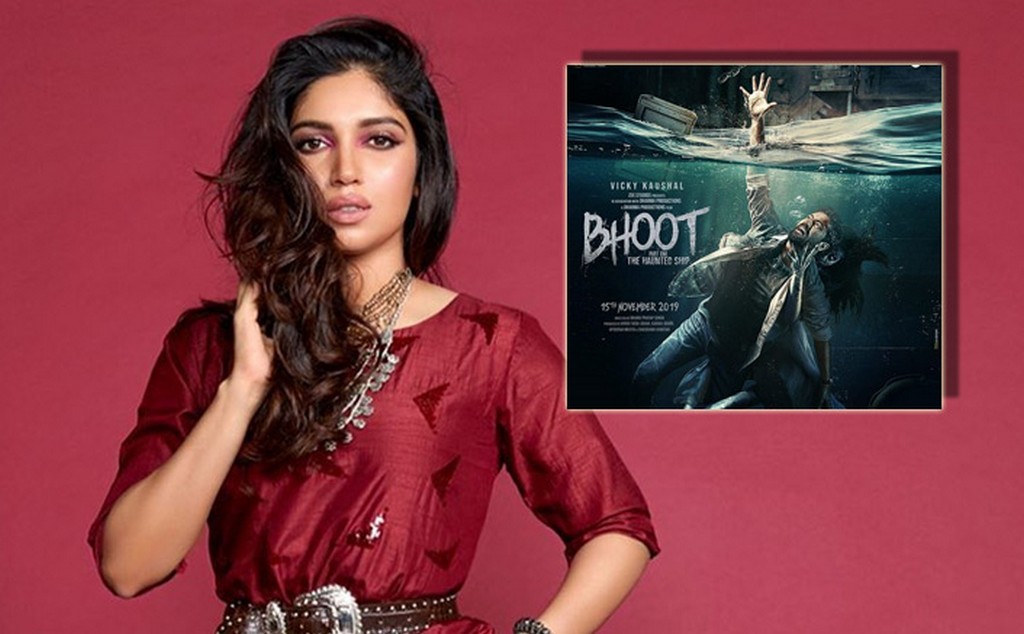 Vicky Kaushal took to Twitter and his social media handles to announce the news of the movie’s trailer release saying, “Bhoot: The Haunted Ship – Official Trailer This February – move, turn and blink at your own risk! #BhootTrailer OUT NOW!” 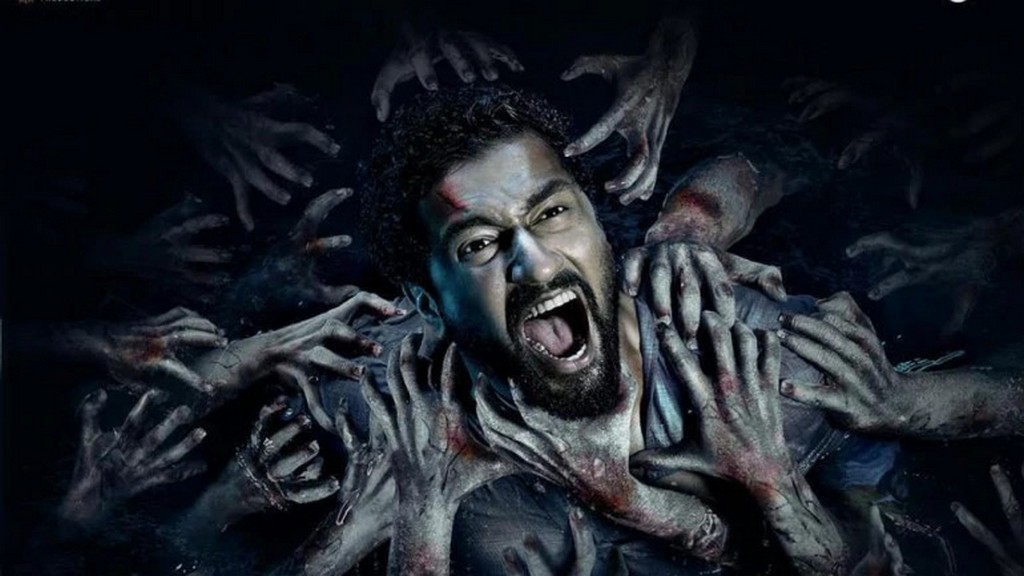