Avengers Endgame to be Re-Released

Do you guys know that the Avengers Endgame which made into the second spot at the global box office is going to re-released on June 28? According to Marvel Studios President Kevin Feige, the re-released part will have some additional post credit surprises also. The Marvel Cinematic Universe blockbuster premiered in April and was a huge success. 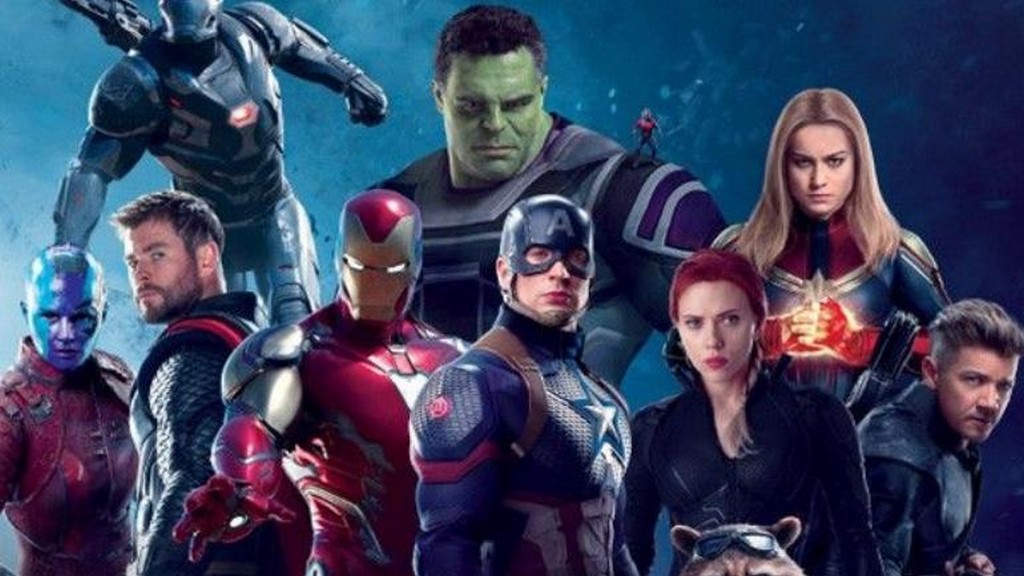 Kevin Feige revealed in an interview with Screen Rant that the new part of the Avengers Endgame will contain deleted scenes, tributes and some “extra surprises” for fans. He also stated that it is “Not an extended cut, but there will be a version going into theatres with a bit of marketing push with few new things at the end of the movie. If you stay and watch the movie, after the credits, there will be a deleted scene, a little tribute and a few surprises.” 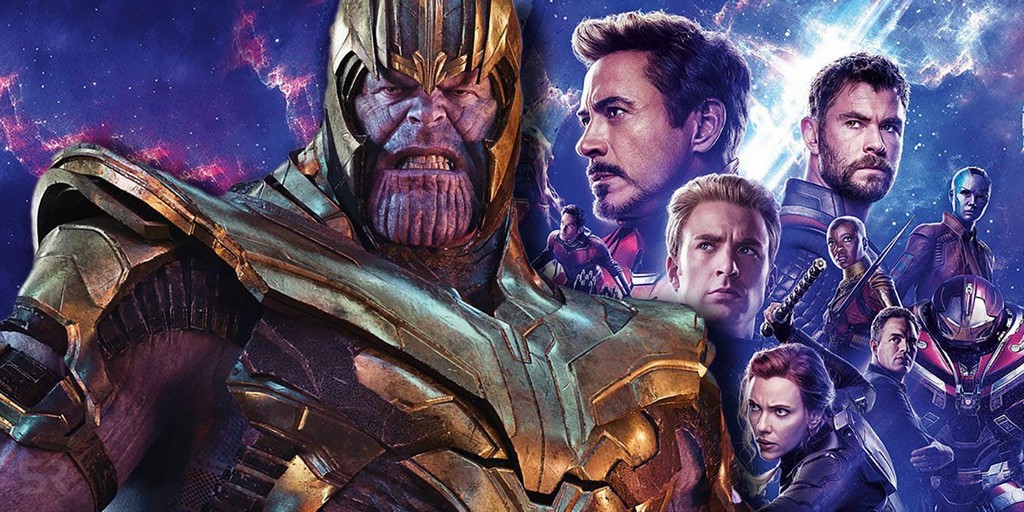 Excited to see the extended version of the Avengers Endgame with lots of surprises?