Aren’t All of Us Born to Win? Don’t be Afraid to Show Your True Colours

Almost 70 years ago in the 1950s, people were genuinely happy as how they were. They were away from the spotlight with a slim opening for the exposure to the outside world. Decades passed and new developments occurred in the world- bringing spotlight to every individual which has almost succeeded, not in making individual traits, but in making copies and wannabes in the society. 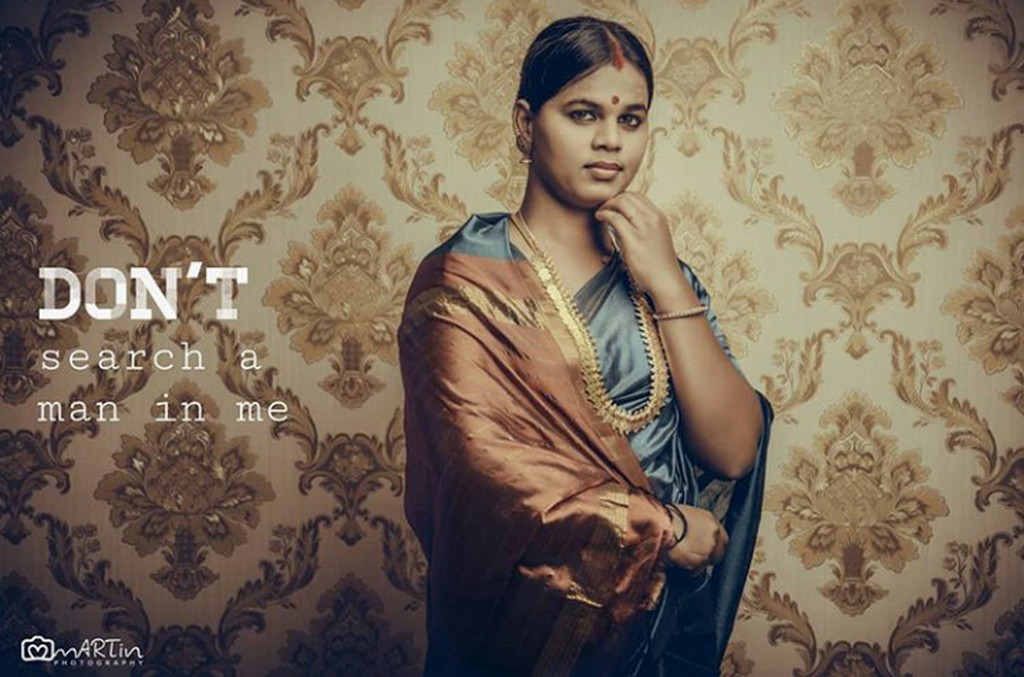 While Trans fashion models like Anjali Lama, Nitasha Biswas, Mona Veronica Campbell are so popular with their high-style, fashion designer and stylist Archana shares her thoughts and experiences in working with the normal transgender community that we come across in our day to day life in a fashion shoot. 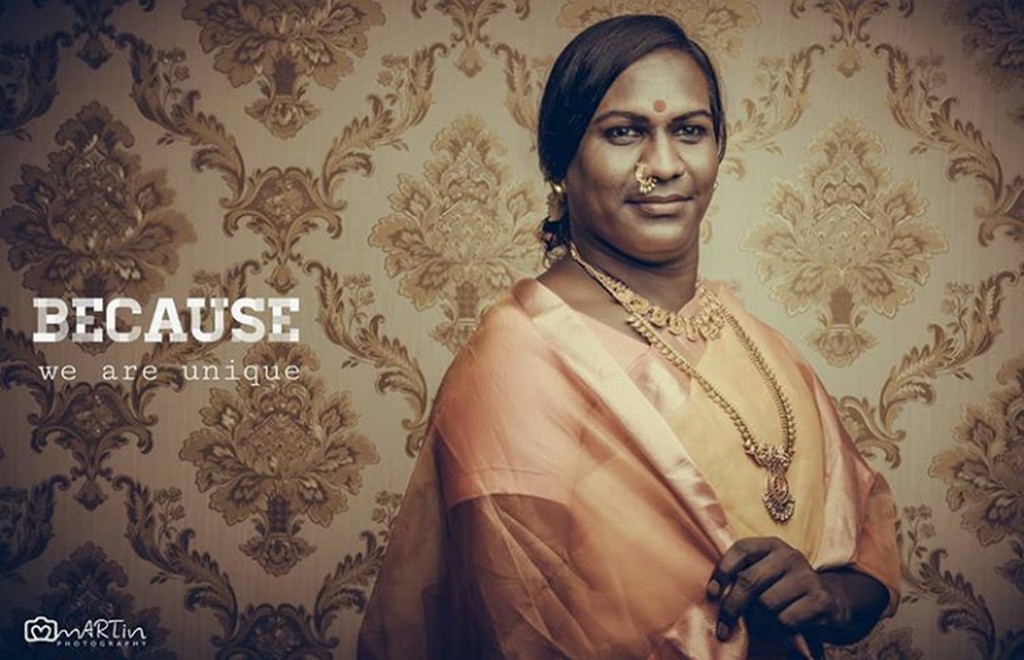 “Normally, transgenders are known for their sense of fashion and the way they carry themselves beautifully. They are no less to the normal models, when it comes to a high-style fashion shoot. But this concept where the lime light is on the super models makes the normal transgender community to think in a way that the society looks at them due to the prejudices spread by media conglomerates,” says Archana. 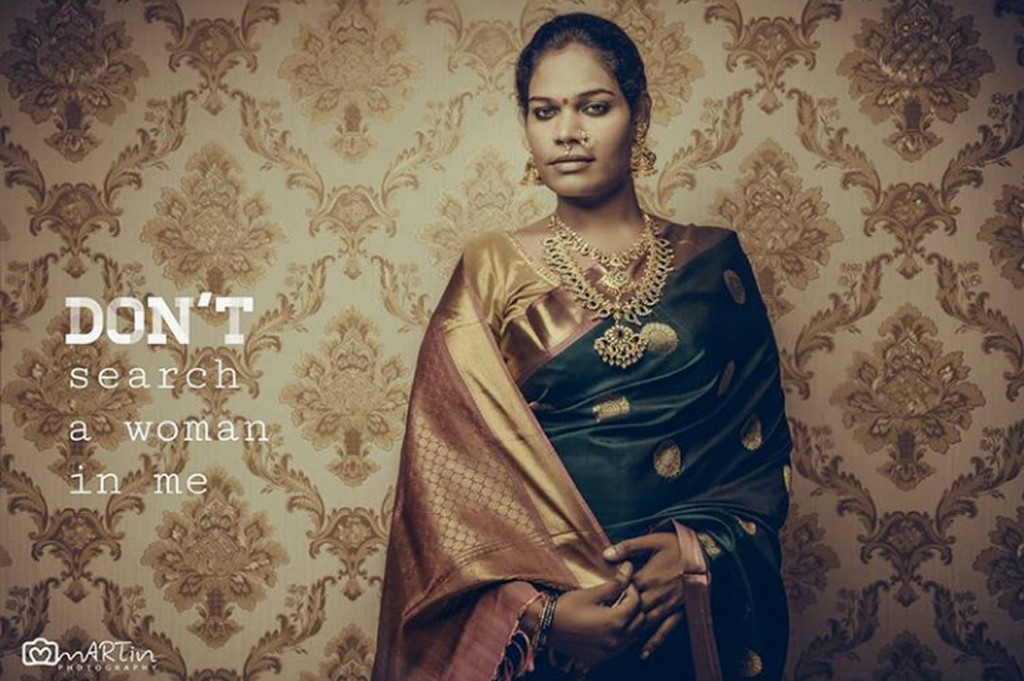 Being a fashion stylist herself, Archana blames the field of fashion including everyone from the stylists, makeup artists, photographers and designers for this change in the mind-set of the Transgender community. “I wasn’t thinking this way until I saw a picture of a Trans-gender taken about 50 years ago, in which none of them were looked even close to a normal woman. Improper facial hair and broad muscular shoulders with a bit of feminine touch, that’s how they looked in the picture. They were beautiful as they were and totally different from the misguided perspections of today’s community.” 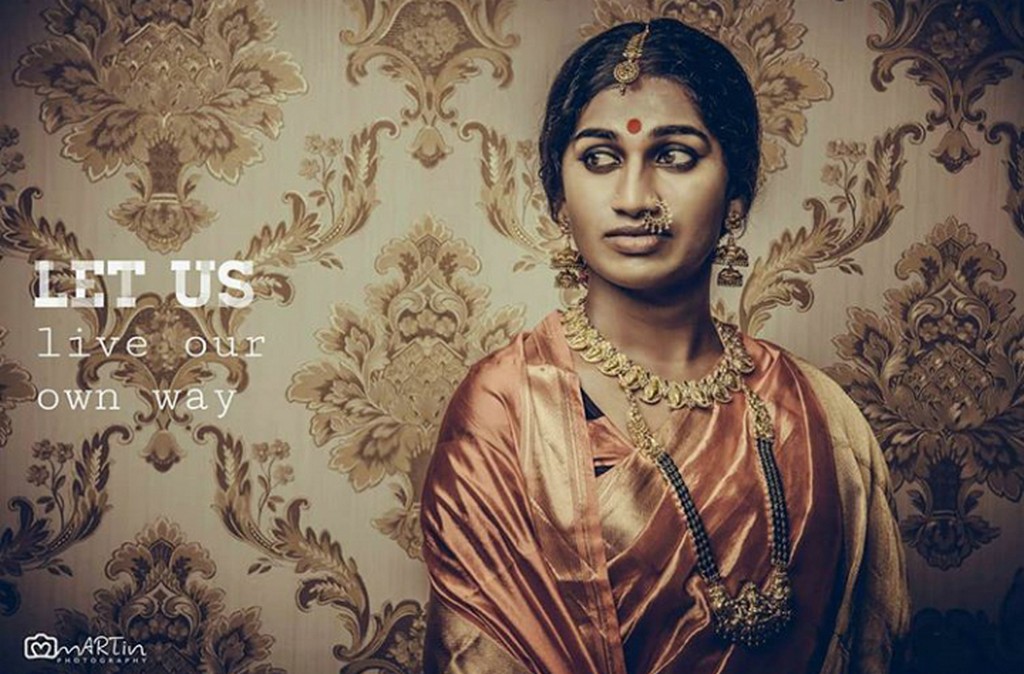 It is us and the media who have created an image for women. A woman should be slim, sexy and beautiful – this is the image that has clouded our minds. And favoring this idea all the women we see in the movies, commercials and in the magazines fit to this agenda. So even a woman who is not perfectly sized or not fair will carry an undeserved inferiority complex. We never understand the changes in the mentality and the body of  Trans-genders whom we encounter in our daily life. This face of the society is what made the Transgender community to follow and undergo various treatments and surgeries so that they can look like those high-style models and tend to forget who they really are.

To break down this mind-set, Archana initiated a photo-shoot with Trans-models, who were randomly chosen. None of them were professionals, yet they were very interested. “The main aim of the shoot was to portray them as how they naturally are and so there was no makeup used,’’ added Archana. Her idea of recreating a photo that was taken 50 years ago was just a small step in making the Transgender community realize how bold and beautifully they showcased themselves in the glorious past and being real is how they can achieve that glory again. The Transgenders need not apologise for being real. Instead, it is the society who should apologise for asking them to be something they are not.