Andrew Millison, a well-known international permaculture designer and a professor at Oregon State University recently released an episode on his YouTube channel on Aamir Khan and Kiran Rao’s ‘Paani Foundation’.

Andrew visited a village in Maharashtra to understand the work that they do on watershed management. He was completely amazed by the work the villagers have learnt doing, thanks to the water cup competition, held by the Paani Foundation and described it as the biggest permaculture project on this Earth. He even made a short film on the same and shared it on his YouTube channel. 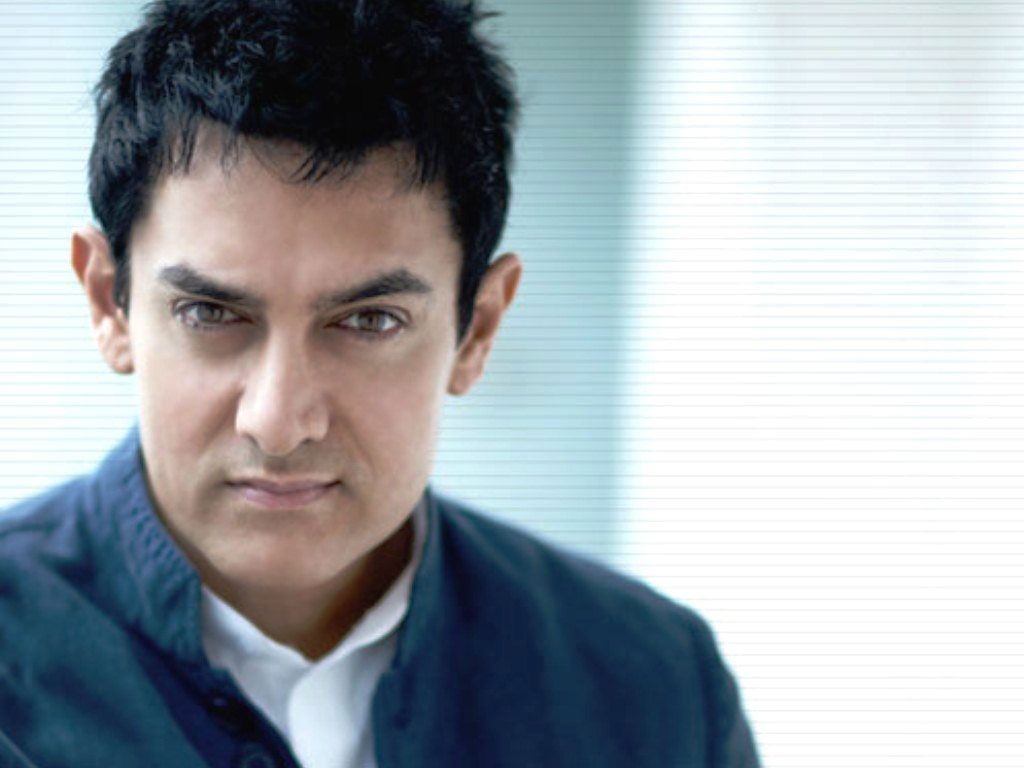 Paani Foundation is a non-profit organization that actively caters for the sustainable environment. It looks into the areas of drought prevention and watershed management in the state of Maharashtra. The organization has been founded by Aamir Khan, Kiran Rao, Reena Dutta and Satjayjit Bhatkal. One of the accomplishments of the Paani Foundation has been restoring water supply in many villages across the state.

Permaculture is the development of agricultural ecosystems to achieve sustainability and self-sufficiency. It is a holistic approach towards living-in-harmony-with-nature and the primary goal of adopting permaculture techniques is to empower individuals to be their own producers. Paani foundation is growing and prospering in this technique, Andrew rightfully calls it as the world’s biggest permaculture project and that is one step closer to Aamir’s vision of having drought-free and sustainable villages.

Paani foundation provided training to the villagers in watershed management through which the villagers maintained a united front and raised the level of a spillway to ensure the rise of the water level in the whole reservoir which in turn replenished their water supply. The results were astounding and led to the project being one of the most prolific ones.