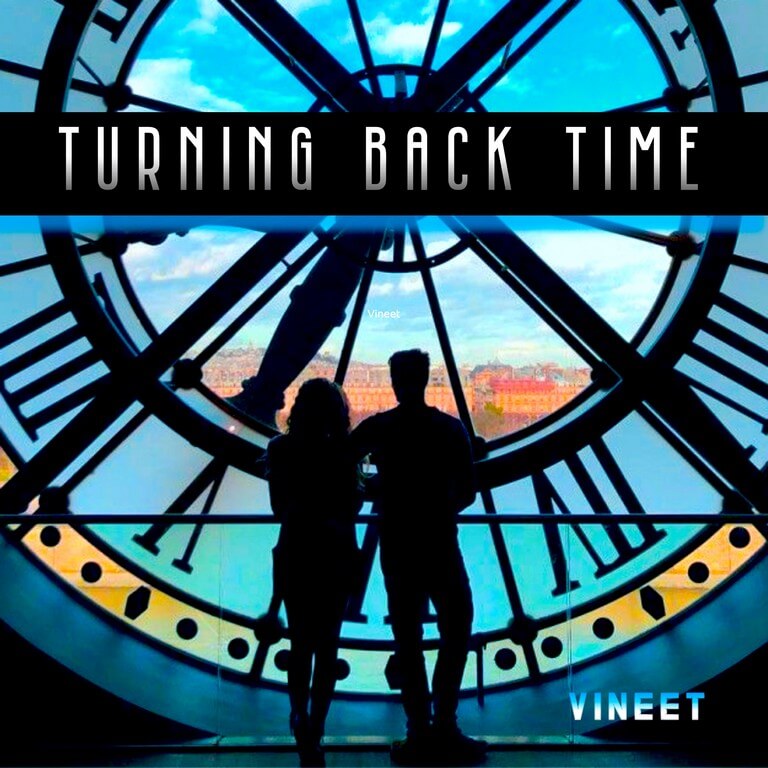 Turning Back Time, a peppy synth-pop track, is a reminder of magic of memories that one can delve into for that feel good factor to help keep your hopes & desires burning bright for the future, even if your present is momentarily lacklustre. “Our memories are an abundant source of so much love we have felt and can be a wonderful ‘map of desire’ that we need back in our lives, for the future. The lyrics make you delve into your most magical memories only to emerge feeling like you want to touch those memories and make them real again. The music is designed to make you slightly ‘rewind’ to the wonderful years of sweet synth based pop melodies as created by synth pop legends like Daft Punk and yet the song is enhanced technically & musically with today’s production effervescence and pop chart relevance,” says Vineet. The song releases globally on radio stations in the USA, Europe and India and on all digital streaming sites on July 8th, 2021 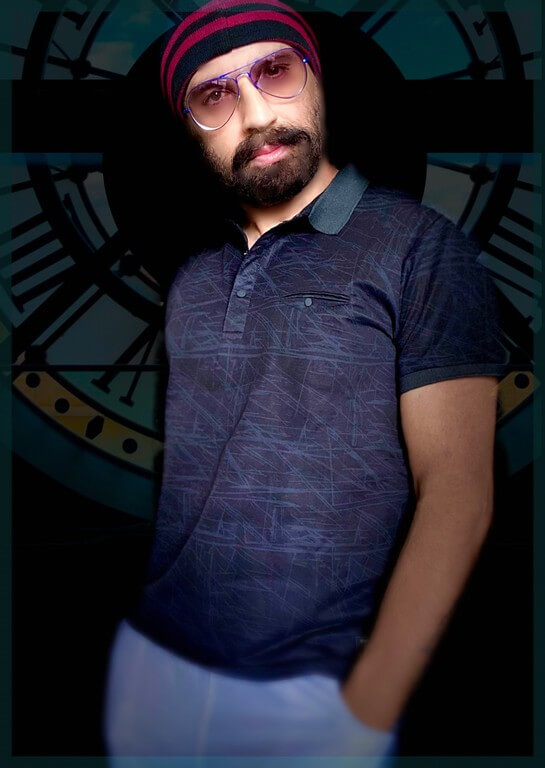 Vineet has had quite a year with his tracks steadily making their presence felt on international radio airplay charts. The self-proclaimed genre-agnostic artist has not only been receiving decent airplay on global radio platforms but has also proven his mettle by securing top slots across different genre charts – from pop to indie, rock and now hip-hop too! Vineet is the first Asian/Indian to achieve a series of accomplishments on global charts in 2021, among the other achievements that his releases have brought him recently.

After the success of his first Hip-Hop single i Pray (that broke on the mainstream Hip-Hop DRT Top 50 charts recently and rose upto the top 20 and brought Vineet’s track in fine company of releases by Hip-Hop stars such as Drake, SnoopDogg, Doja Cat & Chris Brown), Vineet has just released a topical upbeat track titled Turning Back Time on July 8th, 2021.

The artist’s rise in the top 20, (with i Pray peaking at number 11), makes him one of the first few/only Indian artists to ‘breakthrough’ on mainstream Hip-Hop DRT charts.

The latter is a subject which Vineet seems to have understood rather well, given the success of his recent singles which have secured a number of coveted spots in the global radio charts.

An electronics engineer by education and a Harvard alumnus, Vineet was also the former MD and founder of India’s only International format radio station – Radio One.

Vineet’s influences musically include the synth pop era of the 80s and his vocal idols are mostly the classic rock gods of the 70s & 80s. While most of Vineet’s music comfortably fits in under the category of pop, he is not limited by a genre and Vineet lets his love for the synth-pop era of the 80s and panache of classic rock, come up in his music every now and then.

Vineet is also a part of his family band AVNI VIR VINEET with his 14-year-old twins who had 2 popular radio hits in 2020 – The peppy TWENTY TWENTY (no. 1 both on the World and European top 100 charts) and the melodious CAN’T WAIT. The trio that was founded in 2019, released a topical Pop 40 single titled Can I Go Now in February 2021.The band is Vineet’s way of educating Avni and Vir on the nuances of what global sound and career in music demand. Both Avni and Vir sing and play guitar and enjoy composing new originals.

Vineet’s March 2021 single titled Jab The World is the first single by an Indian/Asian artist to enter the top 10 of DRT Rock Top 50 Charts and became one of the most played mainstream on Rock radio stations in the USA as per the DRT. A rare feat for an Indian artist, Jab The World placed Vineet alongside legends like ACDC, Green Day, Foo Fighters, The Offspring, Papa Roach and many other bands considered rock royalty.

While Jab the World was a thoughtful yet fun take on the world getting ready to get vaccinated, the singer-songwriter described his May 2021 release – So New as an optimistic gear shift we need.

Thumping synth bass sprinkled with sparkling synth tones and feel good lyrics, So New released primarily on ‘Adult contemporary’ radio stations worldwide and reached the number 1 position on the European radio top 100 chart and also made its place in DRT Mainstream Pop 200 chart alongside Justin Bieber, Ariana Grande, Dua Lipa and The Weeknd and others, making it the 94th most played song in the US for the time.

Turning Back Time, the global radio chart topper, who song by song is conquering international music charts, heart and genres.