Mysteries Hidden in these Sacred Temples In India 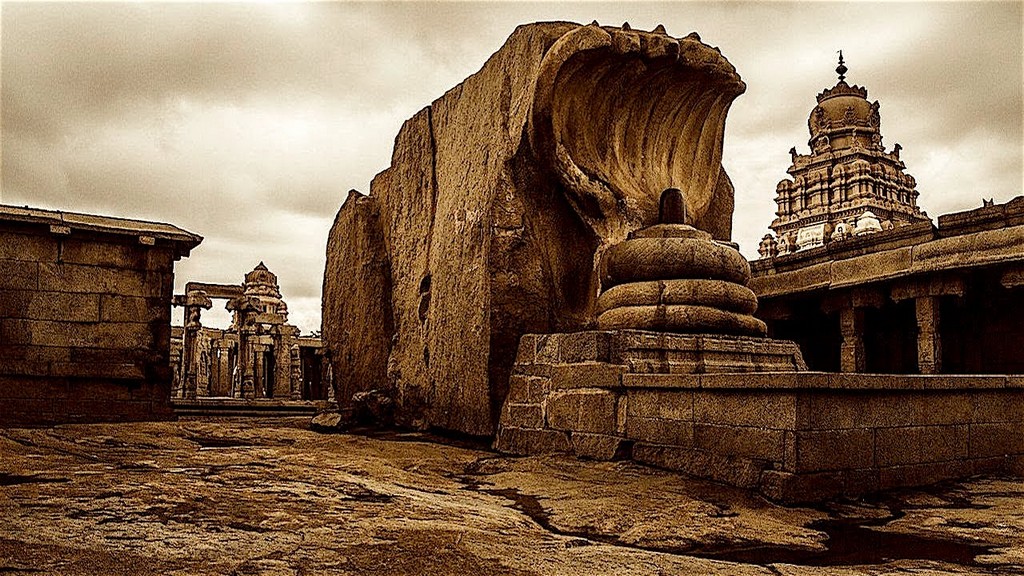 India, a sacred land has over 64 crore gods and goddesses in multiple holy cities. Mythology of India is always shrouded with many mysteries. The traditions and practices seen in some most sacred temples have also seemed kind of odd, strange, weird or unusual for other people. India has many kinds of temples, that are famous due to their unconventional deities and some have stories that are more than 2000 years old.

Exorcise Your Demons In Ma 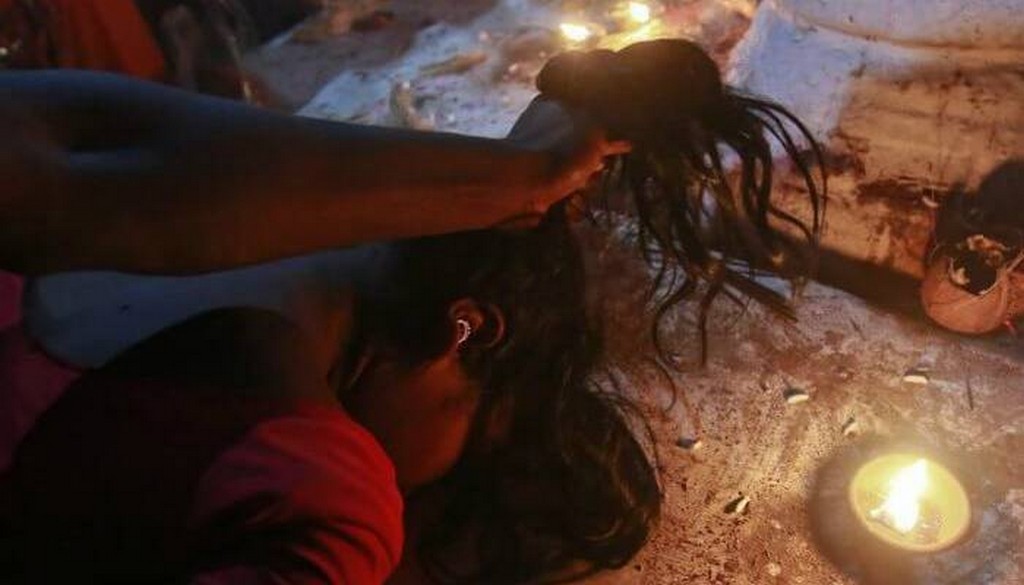 Thousands of devotees turn up in a temple to get rid of ghosts, demons and other evil spirits processed their body every day. The Mahendipur Balaji Temple located in Dausa district of Rajasthan is witnessing most odd and mysterious acts every day from pouring boiling water on oneself to hanging from the ceiling, and banging their heads against the walls, chaining themselves to walls, and more. This temple is one of the rare places in India where exorcism is carried out by priests.

Once you leave the temple, never look back. Evil spirits might be waiting for an invitation to inhabit. 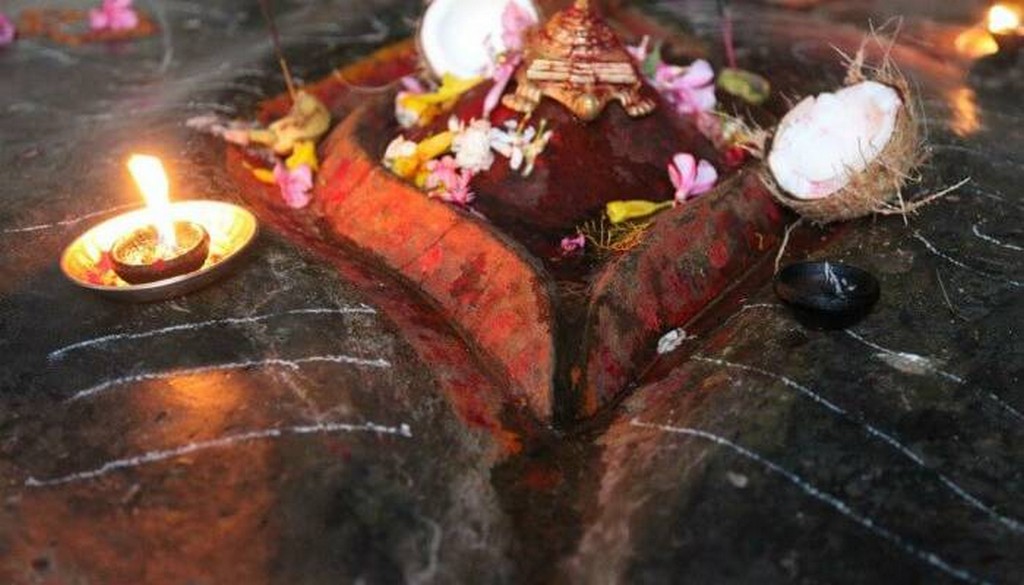 There is an Indian Goddess Temple that worships the menstruating period of the Goddess. The Maa Kamakhya Devi Temple near Nilachal Hill in Guwahati, Assam is one of the oldest of 51 Shakti Peethas in the Indian subcontinents. Here you can worship yoni or vagina of Devi Sati, the wife of Lord Shiva, covered with a red silk sari. During monsoon, the goddess menstruates and the temple will be closed for three days and the Tantric Fertility Festival or Ambubachi Mela is celebrated till the fourth day.

Devotees will be offered a piece of the red cloth which is used to cover the yoni of the goddess during menstruation as prasad and it is also said that the underground spring which flows in the sanctum of the temple will turn red on these days.

A Temple that appears and disappears throughout the day, The Stambheshwar Mahadev Temple, Gujarat 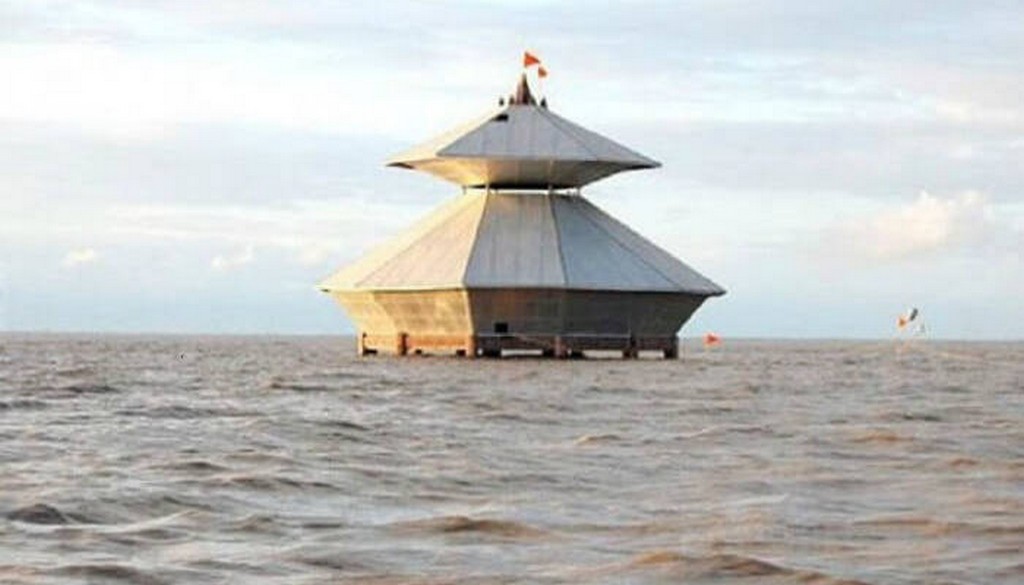 Visit this temple that appears and disappears throughout the day. The Stambheshwar Mahadev Temple located close to Vadodara in Gujarat shares shores with the Arabian sea and this temple can be visited only during the hours of low tides. The temple will be swallowed up by the sea during the high tides and it will only be visible hours later when the water descends.

Abusing The Goddess During A Festival? It Happens InKodungallur Bhagavathy Temple, Kerala 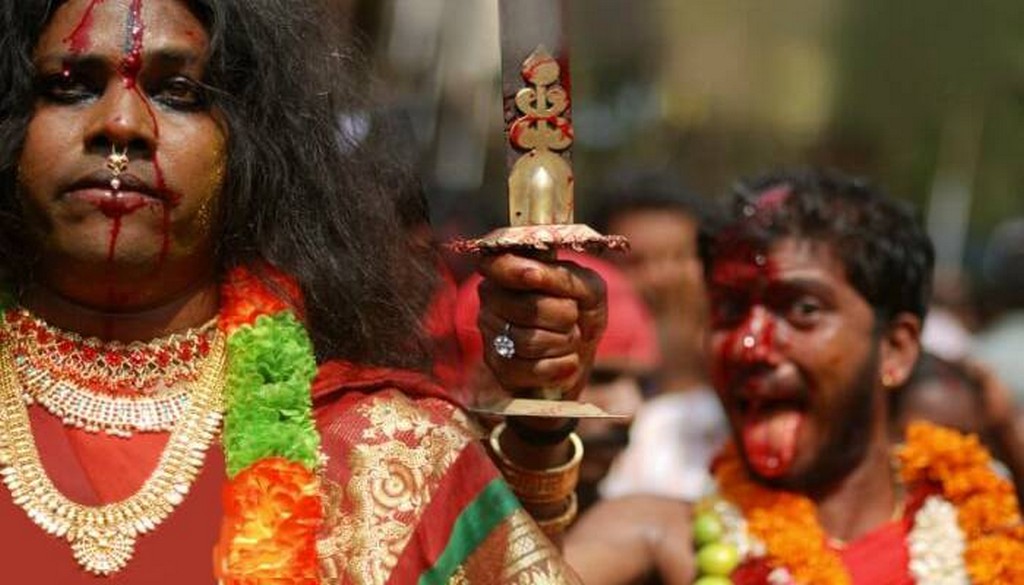 Goddess Kali, the Goddess resides in the Kodungallur Bhagavathy Temple is known for the bizarre seven-day festival celebrated annually called Bharani Festival. The colourful festival includes bizarre and odd traditions including men and women wearing red apparel carrying swords and running around in a trance-like state. They even hit their heads with the sword to let the bloodflow stream down. The tradition also insists on hurling choice abuses and singing lewd songs about Goddess Kali.

The temple is shut down for seven days after the festival to clean the bloodstains.

Am I Dreaming or is Kashmir of Andhra Pradesh really a thing?