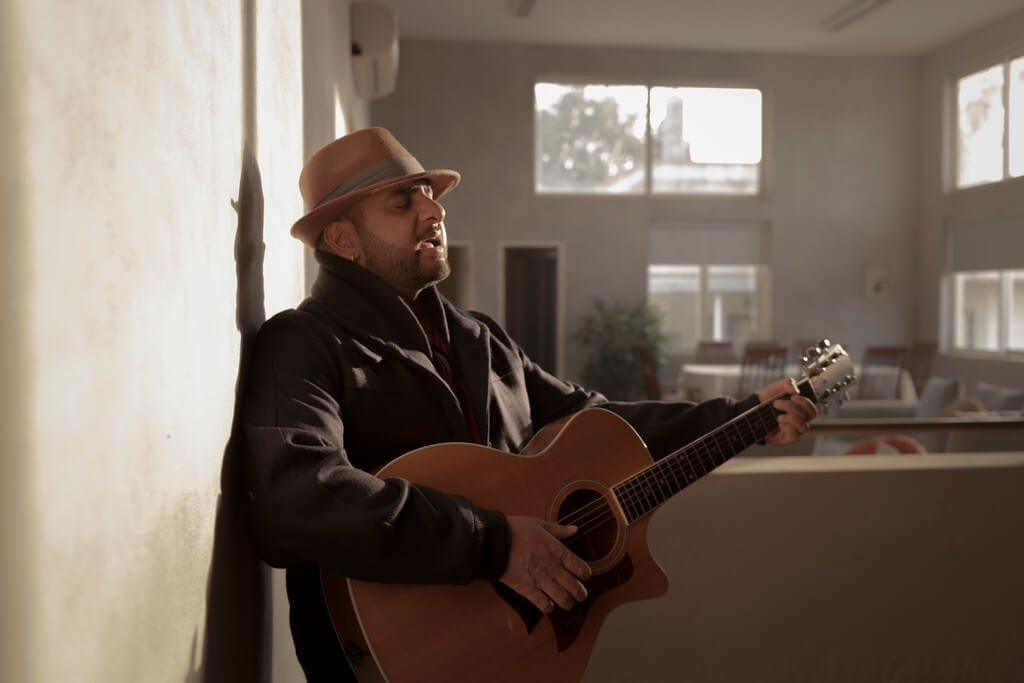 Rohan Solomon released a compelling new single titled We Demand Change, on June 15th, 2021, the self-directed & self-shot iPhone video of the track was released worldwide on July 13th, 2021. The track is gaining significant praise from the media and audiences and is being referred to as ‘a fierce poignant anthem’ and ‘pean of hope’.

We Demand Change is a cry for reformation, for awareness, empathy and a better world. The stirring, symphonic anthem of a track by the New Delhi/New York   released globally on June 15th, 2021, followed by a video release on July 13th, 2021

The collective sentiment in the single was born out of emotions of outrage, despair, hope and a prayer for a strife-free world, that Rohan was feeling along with the rest of us, over the course of the last few testing months. “We Demand Change is a song about yearning for acceptance, pleading for peace, a cry for help to stop violence, racism & corruption among others. It’s a song that calls for introspection, for seeing what’s truly within ourselves and taking that one step towards change… big or small, it doesn’t matter,” says the former Cyanide vocalist.

The track bears a powerful beat but features no drums whatsoever, the rhythmic and percussive elements are sounds of stomps and guns being loaded and being fired, immediately setting the tone for the fact that violence is a theme which will be addressed in the song. “The system that’s broken, for centuries too…” early in the chorus, talks about both the internal and external thought processing systems.

“As Michael Jackson said, ‘If you want to make the world a better place, take a look at yourself and make a change’. We must start by looking within and accepting our own flaws and rectifying them. If everyone would take a minute to think peacefully and calmly before reacting to a potential dispute, this would solve so many problems. We can always agree to disagree. Hatred and violence can never be solutions,” Rohan elucidates.

The multi-faceted musician/producer believes that there needs to be a change in the core foundation of humanity and this is the time to shout out and demand change. “The movement’s growing stronger, we’ll shout it loud again, until we see that change… Rohan sings optimistically. Primarily a singer-songwriter track at the core with an acoustic guitar and solo vocals, We Demand Change is driven by it’s pulsating rhythm (gunshot sounds and percussion) that evokes the sentiment of the heartfelt subject in a gripping fashion, encapsulated by a symphony orchestra. The cadences and notes of the orchestra, while illustrating the seriousness of the topic, also give out a feeling of hope and positivity towards the change for a better world. “We all can make this huge change happen for the betterment of our world and society, eventually if we all stand together and demand it,” the singer-songwriter who has also been a part of a Grammy award winning track, chips in. 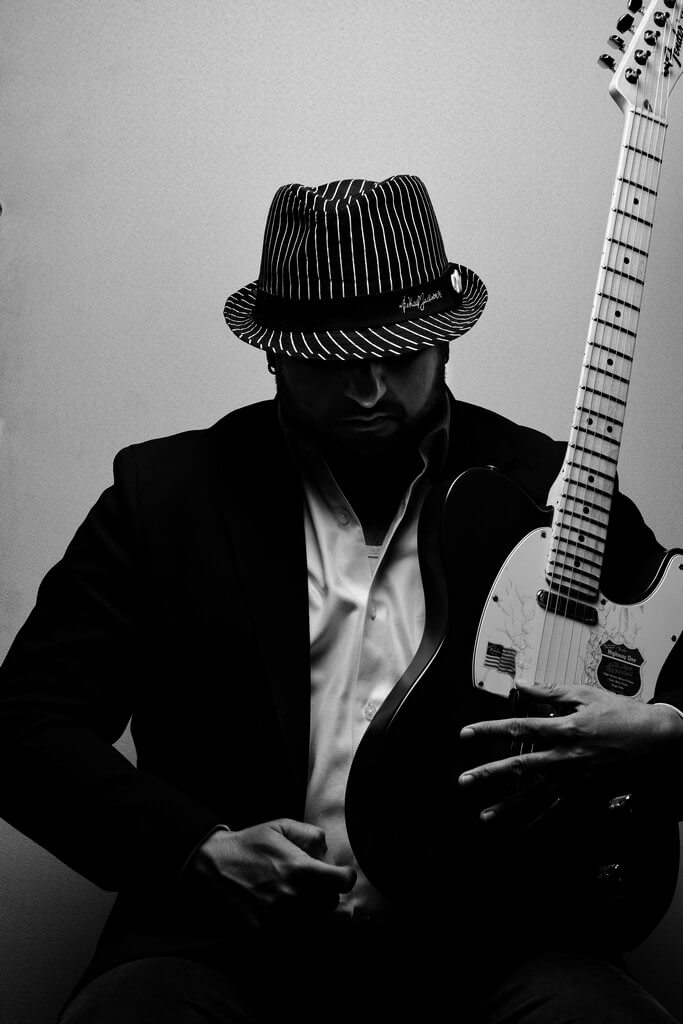 More about the artist |

Rohan Solomon is a Singer-Songwriter, Composer, Vocal Coach and Audio Engineer, all rolled into one. In between the time he spent in his hometown New Delhi and The Big Apple, his love for pop-chorus grew along with his reputation of being a ‘conscious songwriter’.

After winning accolades for Keep Holding On, his first single of 2020 that was inspired by the Coronavirus lockdown-led social isolation, Rohan released Victoria’s Secret in June, that took the story ahead from (the plot of his last single) the initial stages of anxiety and fear to introspection. Rohan’s third release of the year, Without a Trace was a power ballad that carried the artist’s signature feel while marking a noticeable departure from his usual fare. The pensive song which deals with self-doubt and contemplation of life was accompanied by warm and very contagious sounds of a small symphony orchestra (from New York, USA). All three of his 2020 releases received excellent reviews from the press as well as the audience. Victoria’s Secret in fact is continuing to rise in popularity months after its release and recently secured the number 2 spot on the World Indie Music Charts (DRT).

Well-known in the Indian Indie Circles as the former front man of the erstwhile New Delhi-based Alt-Rock outfit Cyanide, Rohan started exhibiting his musical abilities at a rather early age. In the era of Channel V Launchpad and the Great Indian Rock Concerts, Cyanide was successful in making its presence felt in significant Indie Rock events in the country, in a short span of time. His old and new fans received a surprise from Rohan and his former bandmates in September 2020 when he digitally re-released their 2011 debut album titled Sugarcoated.

Rohan moved to New York a few years ago where he packed in some new skills as an Audio Engineer and was a part of a trio called By Chance. He released a trilogy of singles titled Blue Sky, Hard To Breathe and Time with By Chance in 2019, which received a very warm response from the audiences, as also the press in India. During his time in New York Rohan also was a part of a Grammy Award winning track called Bubblin by Anderson Paak, in the capacity of an assistant engineer.

Rohan’s Solomon’s new music hits the top 40 in the global radio charts for we demand change.