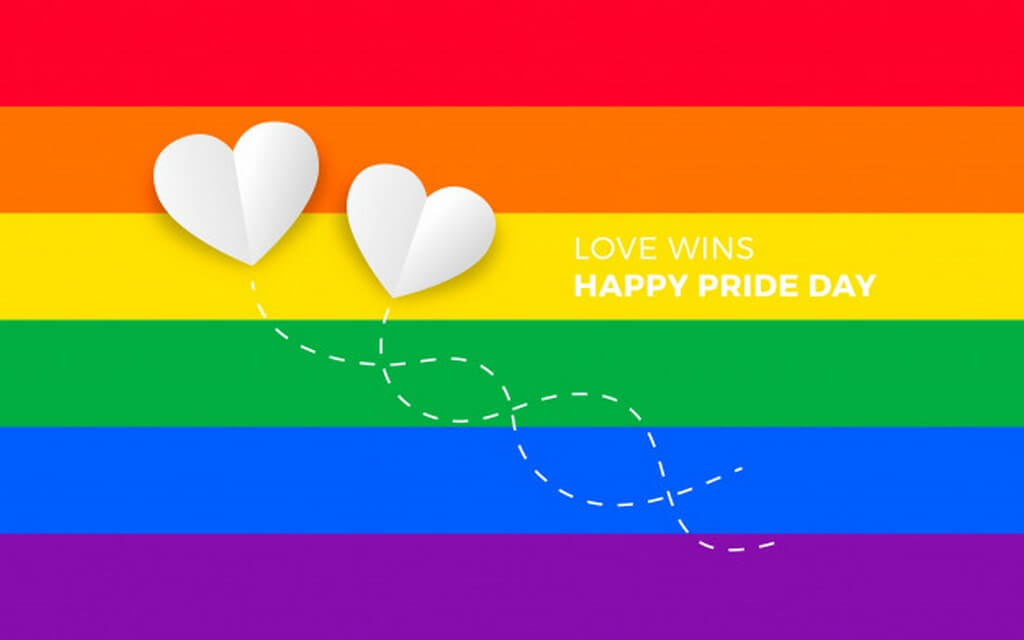 Pride Month, or the LGBTQ pride is the promotion for equality, self-affirmation and dignity for the lesbian, gay, bisexual and transgender people as a social group. To celebrate this, it is termed as the pride Month. Pride is the acronym for Personal Right in Defense and Education. The organization was formed in Los Angeles, California in 1996 by Steve Ginsburg. 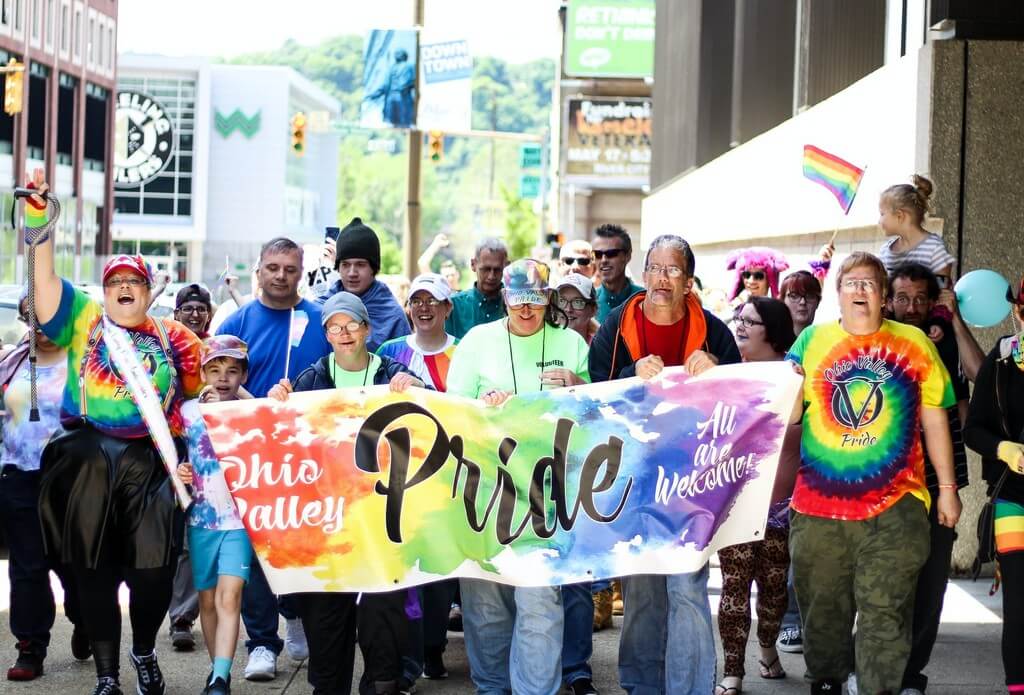 During LGBTQ Pride Month, we celebrate this community and the impact on local, national, and international history. Pride is celebrated each June in honor of the Stonewall Uprising, which took place in 1969 in Manhattan. Ever since Pride began as a single-day commemoration in 1970, marches and parades have been part of the event. From their origins as a memorial to their current incarnation as colorful celebrations, pride parades remember the past while serving as acts of resistance against those seeking to strip the LGBTQ community of the rights it has fought so hard to gain. 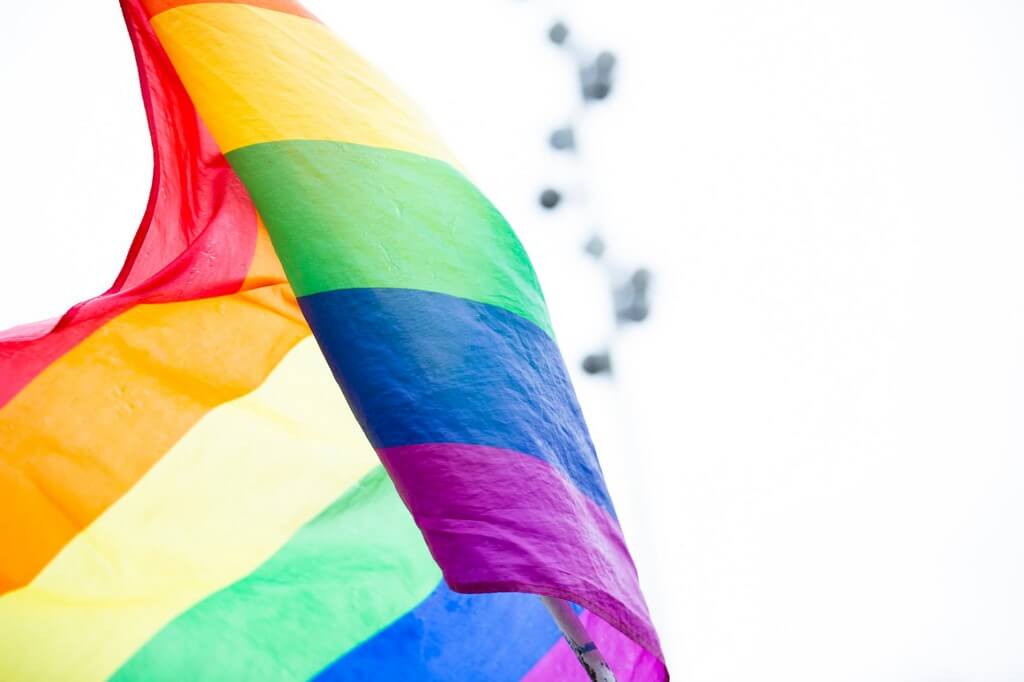 Pride is important as it continues to provide the LGBTQIA people with a community, safe space and a chance to celebrate who they are and who they love without shame. There are 69 countries that have law criminalizing homosexuality and the queer people in the countries.The rainbow flag is a symbol of lesbian, gay, bisexual, transgender, and queer (LGBT) pride and LGBT social movements. Also known as the gay pride flag or LGBT pride flag, the colours reflect the diversity of the LGBT community. The colours represent each meaning like hot pink for sex, Violet for Spirit, Turquoise for Magic or Art, Orange for healing, yellow for sunlight and Green for Nature. Apart from this, there are 23 types of LGBTQ Flags like Bisexual Pride Flag, Lipstick Lesbian Pride Flag, Pansexual Pride Flag, Gender Fluid Pride Flag are few of the flags. 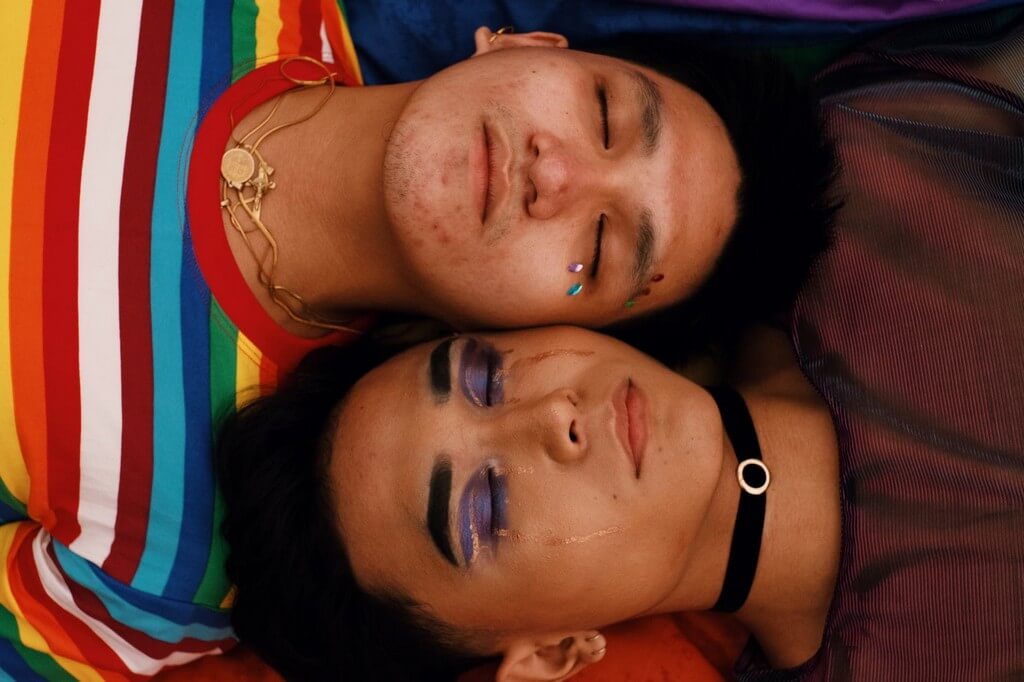 Pride Month, is an important month/event all over the world. Pride events usually involve a series of marches and parades with performances, music, colourful dress and an abundance of rainbow flags. In the UK, June is traditionally Pride month.