Onam – the festival of joy

Onam the festival of harvest, is celebrated for an entire week by all the Malayali’s in the world. It is marked as the harvest season of the crops grown and the significance of the mythological Vamana Avatar. The entire week is celebrated with loads of festive activities like boat races, pookalam, Pulikalj, Vallamkali, Onam Sadya and Folk Dances. The Sadya. The traditional Onam Sadya is served on a banana leaf consisting of 26 delicacies which are usually prepared with over 60 ingredients. The mouthwatering platter includes fried vegetables, pickles, curries, red rice and sweets.

The main dish is the plain boiled rice or the red rice served along with the other dishes called Kootan, which includes curries like parippu, sambar, rasam, pulisseri, kaalan, thoran, olan, avial, mango pickle, erissery, achaar, papadam, sharkara upperi, banana, buttermilk and the last the dessert is served known as payasam. 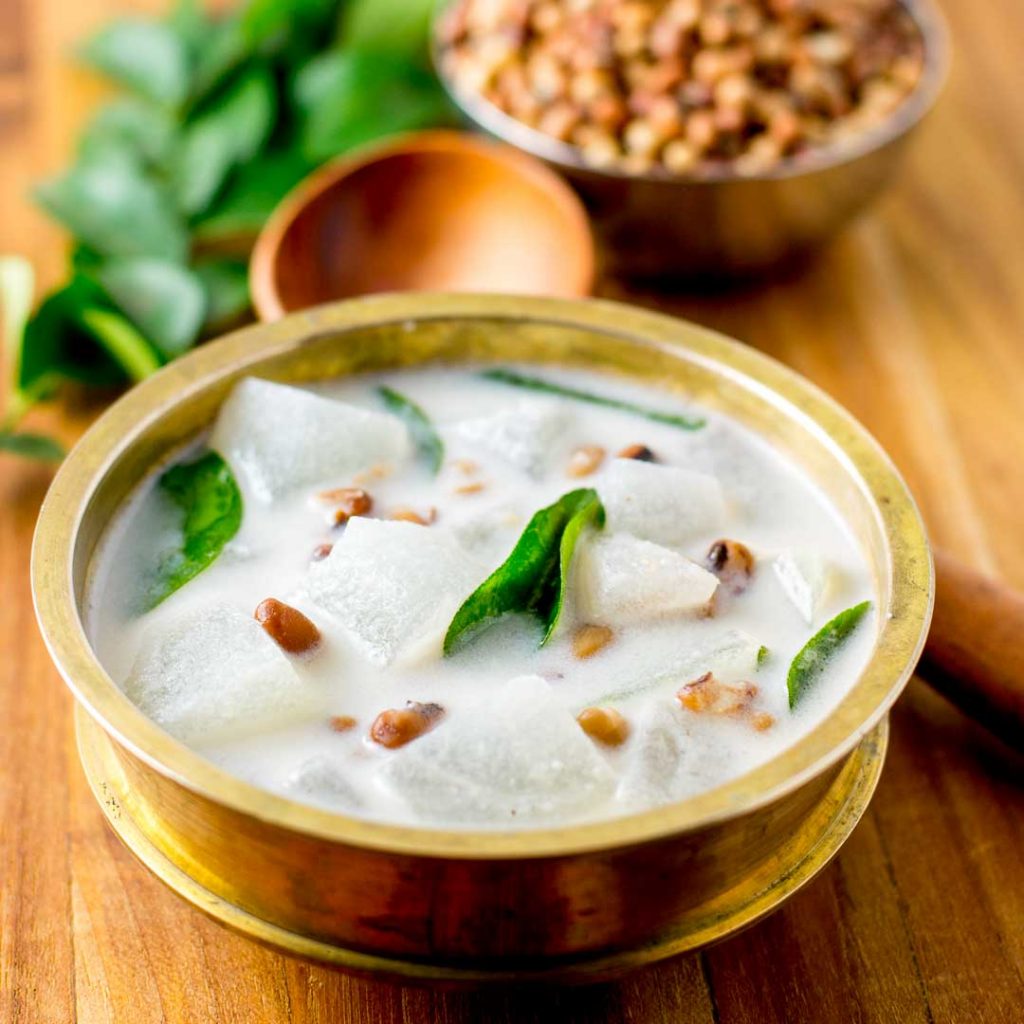 Olan is a dish that is part of the Kerala cuisine of the state of Kerala in South India. It is a light and subtle-flavored dish prepared from white gourd or ash-gourd, and black-eyed peas, coconut milk and ginger seasoned with coconut oil. It is usually served as part of a Sadhya. 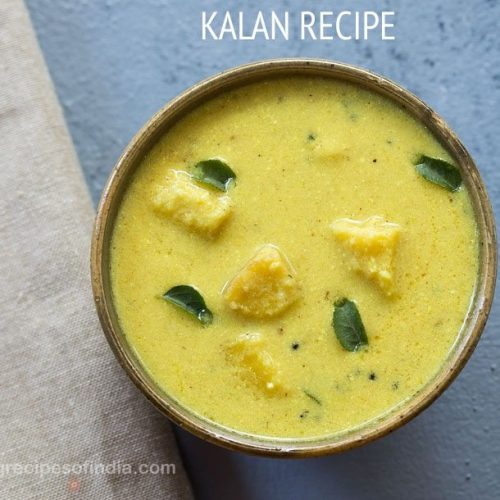 Kalan is a sour-tasting dish made with curd or buttermilk and veggies like yam and plantain. Ground coconut is also added which balances the sour taste of the curd.Kalan is one of the dishes that is served in the onam sadya meal. 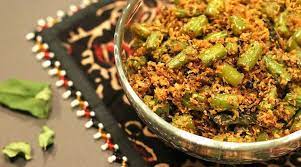 Thoran, usually made in Northern Kerala, is a class of dry vegetable dishes combined with coconut that originated in the Indian state of Kerala. 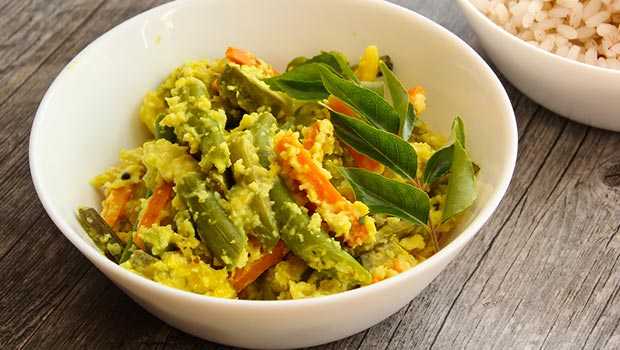 Aviyal  is an Indian dish with origins in the Kerala region. It is a thick mixture of 13 vegetables commonly found in the western ghats and coconut, seasoned with coconut oil and curry leaves. 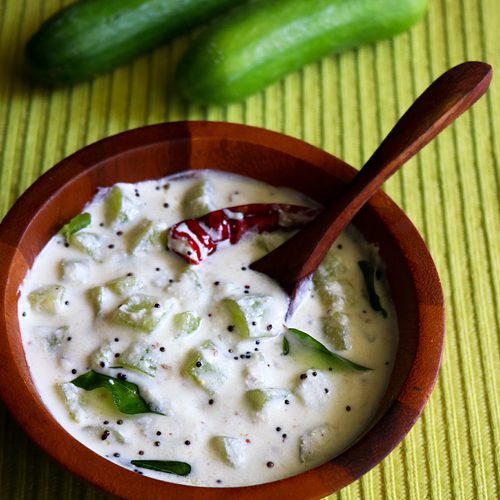 Pachadi refers to a traditional South Indian fresh pickle served as a side dish. Broadly translated, it refers to food which has been pounded. 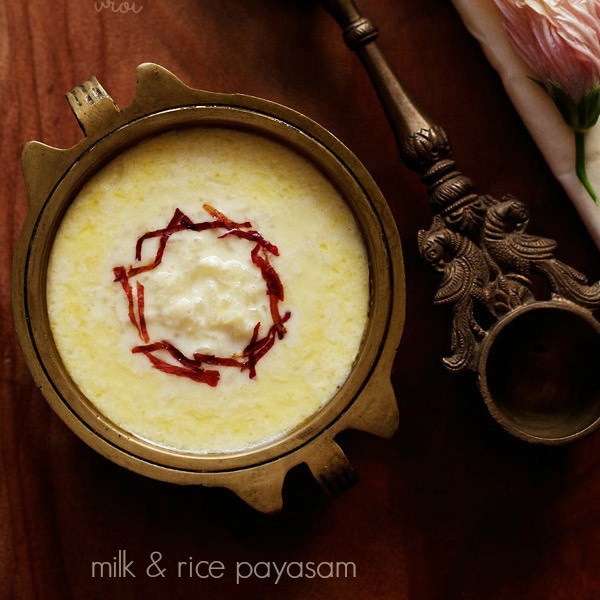 A sweet made from rice and sugar and also known as payasam. It is a type of wet pudding popular in India and is popular in south India.

Onam, the festival of joy is celebrated all over the world with great excitement and by such festivals the bond between families gets stronger. Celebrate this Onam with your loved one with great fun and joy. Happy Onam!