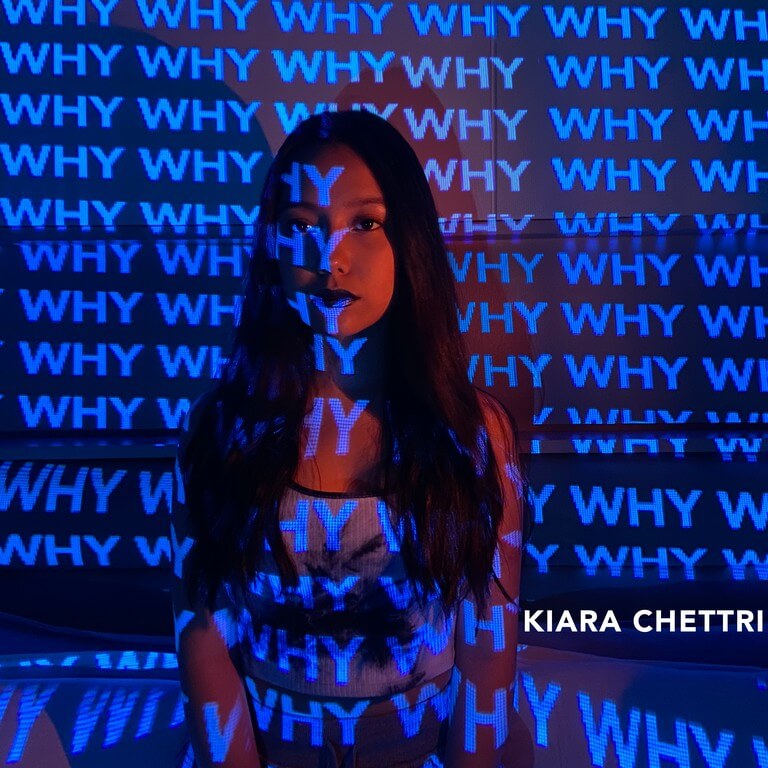 Kiara Chettri tryst with music started early in her life or one can say early enough, as she released her first single You’ll See at the tender age of 15, back in 2019. All of 17, she’s got 6 singles and a full length 10 track album to her name already, streaming across leading platforms and she hasn’t even completed her schooling as yet! The grandeur of sadness as an emotion and English musician Sam Smith’s songs played the role of ‘muse’ for the seventeen-year-old emerging singer-songwriter Kiara Chettri’s brand new video single Why. Roughly, half a year ago, Kiara concluded the release of her full length debut album titled 4 am, winning significant praise and acknowledgement for her talent as a young singer-songwriter. In her own words the journey in the world of music so far has been ‘wonderful, overwhelming and motivating’.

“Since people liked my album a lot, I did feel some sort of pressure to do better in my next release and I’m very excited about my new single. While the process of writing and producing ‘Why’ was going on, I was confident that people would really like this song because it is so different from anything I have ever done before, be it the music, lyrics or vocals. There are so many instruments in this song that I have not used in any of my songs before and all of this excites me a great deal,” says Kiara. As for the video, she adds, “I do have a habit of visualising the video of  the songs I’m writing, so I had a good idea of what the video of Why should look like and I was involved in every step of the process, end to end. I wanted it to be full of colour, especially because people are likely to expect dark and gloomy tones in a video of a song like this.”

The NCR-based musician hopes that people understand and resonate with the emotion of the track as much as she has. In fact this new release has become her all time favourite. Talking about the inspiration behind her new single, the school-going songstress, while preparing to go back to classes says, “The inspiration behind this song is Sam Smith. I think all of his songs have a very grand element to them which is what inspired me to make a song like ‘Why’. The music gives an orchestra-like grand feel to heighten the feeling and emotions of the song and lyrics.” 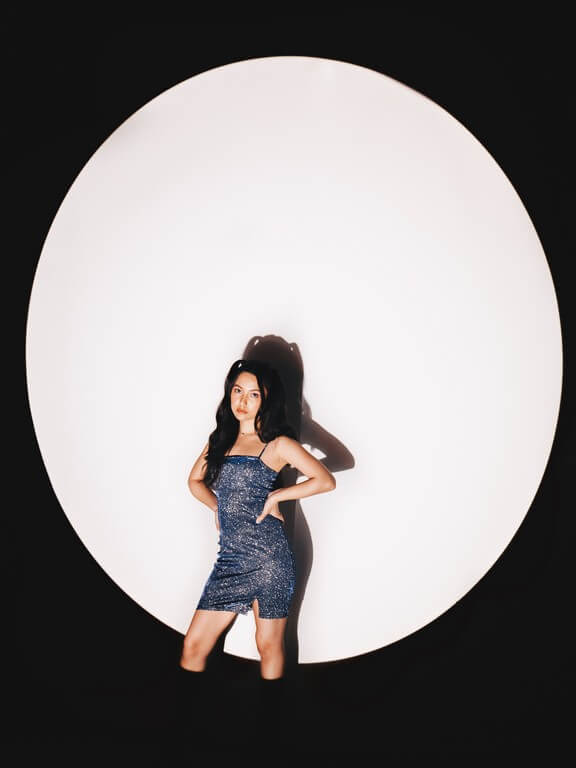 Inspired by the likes of Ed Sheeran, Coldplay, Little Mix & Lauv among others such as Taylor Swift and Ariana Grande (whose styles she admires), Kiara sees pop music as a natural fit for her expression. She seeks to inspire her listeners with her sonic musings, which range in the vicinity of pop, alt rock, electric pop music and acoustic.

Kiara’s multi-layered debut album titled 4 am, explored the themes of hope, confusion, despair, fear, aspirations, young love, dreams of the future and even betrayal among other subjects, in a collection 10 songs in English and a few in Hindi. While a few tracks of the album were released previously as singles, the remaining were released all together on November 24th, 2020, concluding the album project. The title of the album comes from the young singer’s favourite time to write music — in the wee hours at 4 am; which is not just a title of the album but also a song in the album that looks at bitter-sweet conversations with self.

Kiara often does well-populated live sessions on instagram and has even performed at a packed live concert at the prestigious EEMAX Global Awards organised by EEMA (Event and Entertainment Management Association) in 2019.

Her previous releases have brought her a place in sought after playlists such as Women of Indie India, Rolling Stone – Hit list specially curated by Ehsaan Noorani, Radar India and boxout.fm‘s 100% Indian Alternative – Best of 2020 among others.

Kiara Chettri the new rising star’s new release, Why deals with melancholy, in an intriguing, cathartic arrangement that was released globally on audio in June, 2021. Close on the heels of the song topping global radio chats (no.1 spot on World Indie Charts & no.2 on Euro Indie Charts), the school-going singer-singer-songwriter shared a stunning video of Why on July 28th, 2021.